“Tale of the Nine-Tailed” is an “urban fantasy drama” that tells the story of a male gumiho (a mythical nine-tailed fox) named Yi Yeon (Lee Dong Wook) who has settled in the city and the fearless producing director Nam Ji Ah (Jo Bo Ah) who is determined to hunt him down. Kim Bum plays Yi Rang, Yi Yeon’s half-brother and the child of a human and a gumiho.

In the released photos, Lee Dong Wook, Jo Bo Ah, and Kim Bum showcase great teamwork. The film atmosphere is energetic and cheerful, and the actors are full of laughter.

First of all, Lee Dong Wook shines on set with his hard-working attitude. He studies the script to understand the details about his character, but he doesn’t forget to have fun with the cast and crew during break time. Kim Bum, who plays the antagonist in the drama, displays bright smiles on set, and he also shows great bromance with Lee Dong Wook off camera. 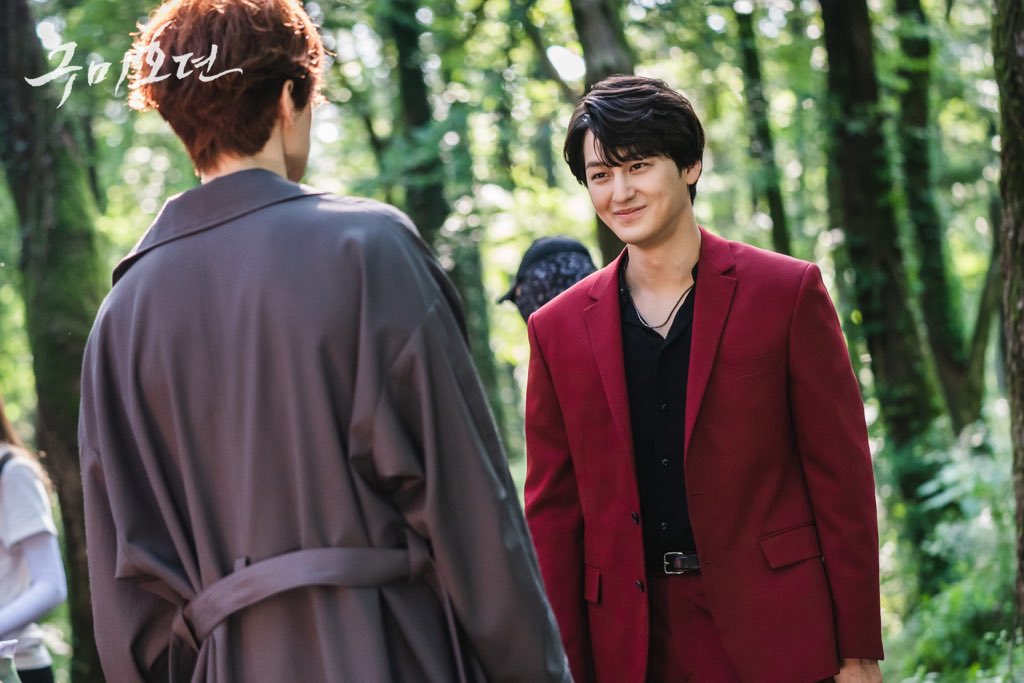 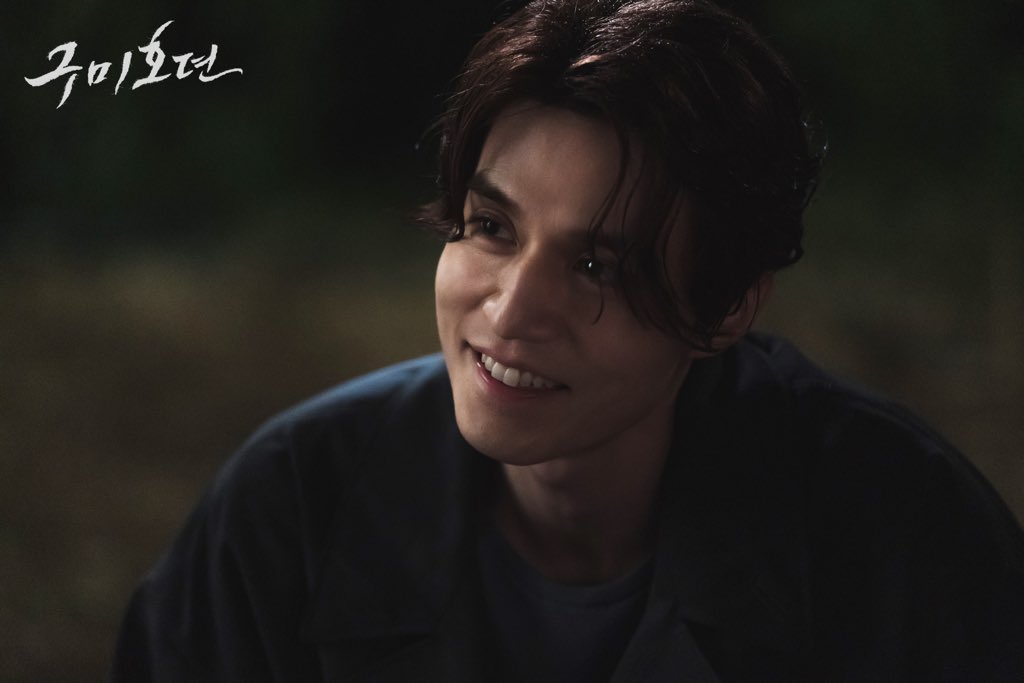 Jo Bo Ah adds vitality to the drama set with her lively personality and dazzling smile. She exchanges opinions with the crew to faithfully portray her character, and she also has wonderful chemistry with her co-star Lee Dong Wook. 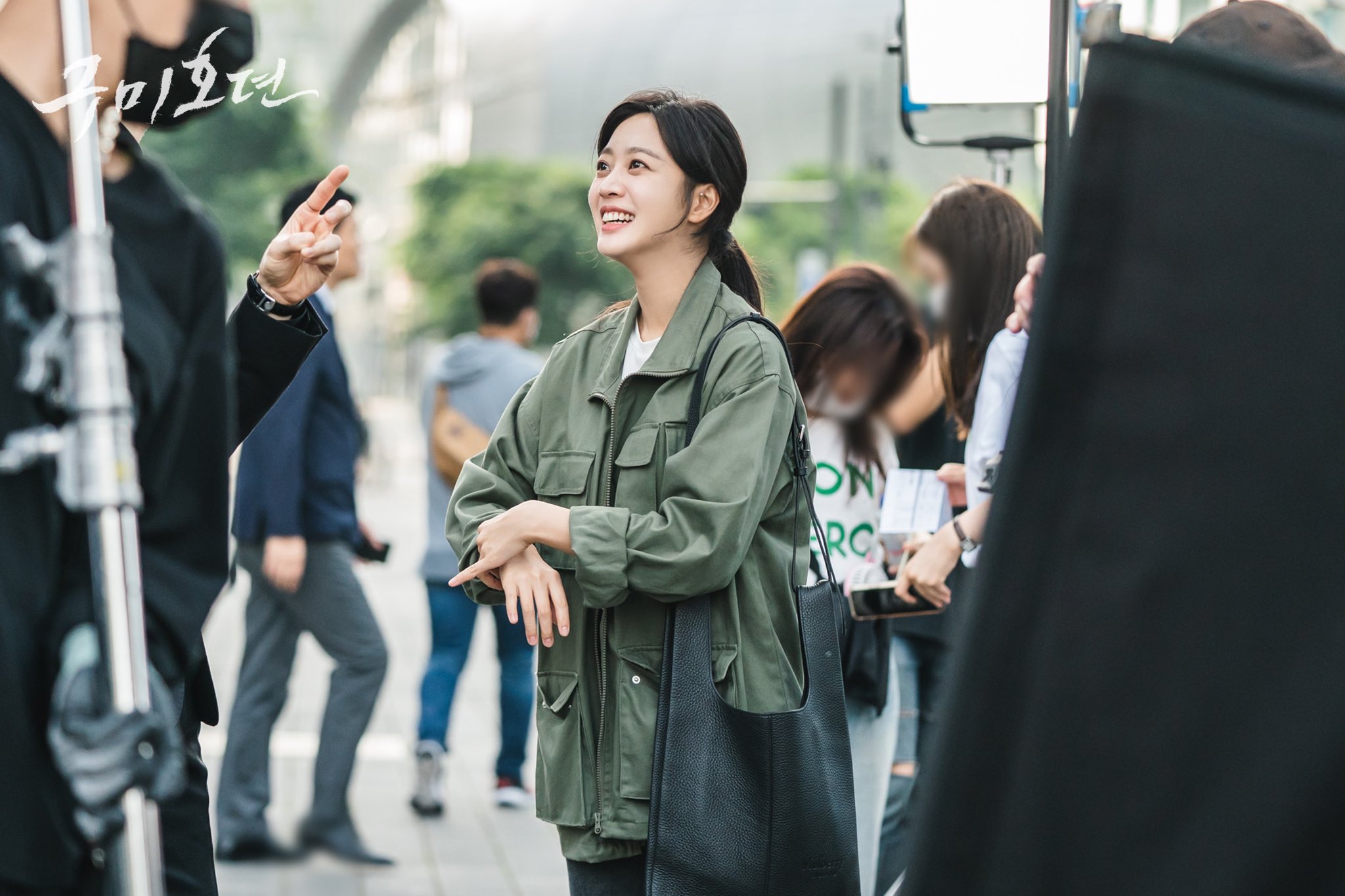 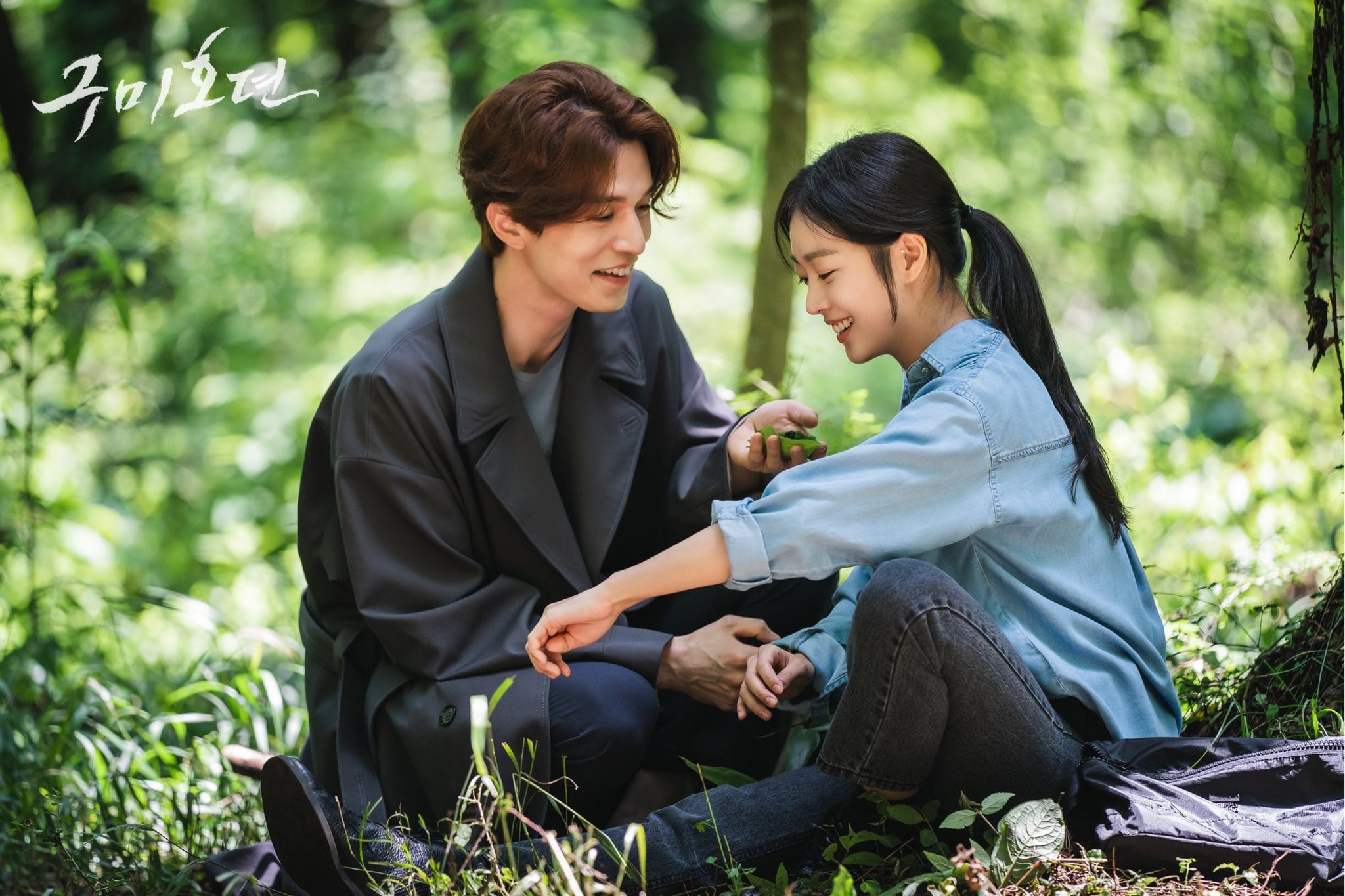 The strong supporting cast also glow with their dazzling smiles and energetic diligence. Hwang Hee will play Gumiho Goo Shin Joo who has been a loyal subject of Yi Yeon since his time as the guardian spirit of the Baekdudaegan Mountain Range. On the other hand, Kim Yong Ji will take the role of Ki Yoo Ri, a gumiho originating from a Russian fox who is close to Yi Rang.

Kim Jung Nan and Ahn Gil Kang will play Tal Eui Pa and Hyun Eui Ong, respectively. They are minor government employees who have been working at the Underworld Immigration Office for 600 years with Yi Yeon. The two figures will showcase great chemistry as superiors who will scold Yi Yeon without hesitation and co-workers who can share their inner feelings with each other. 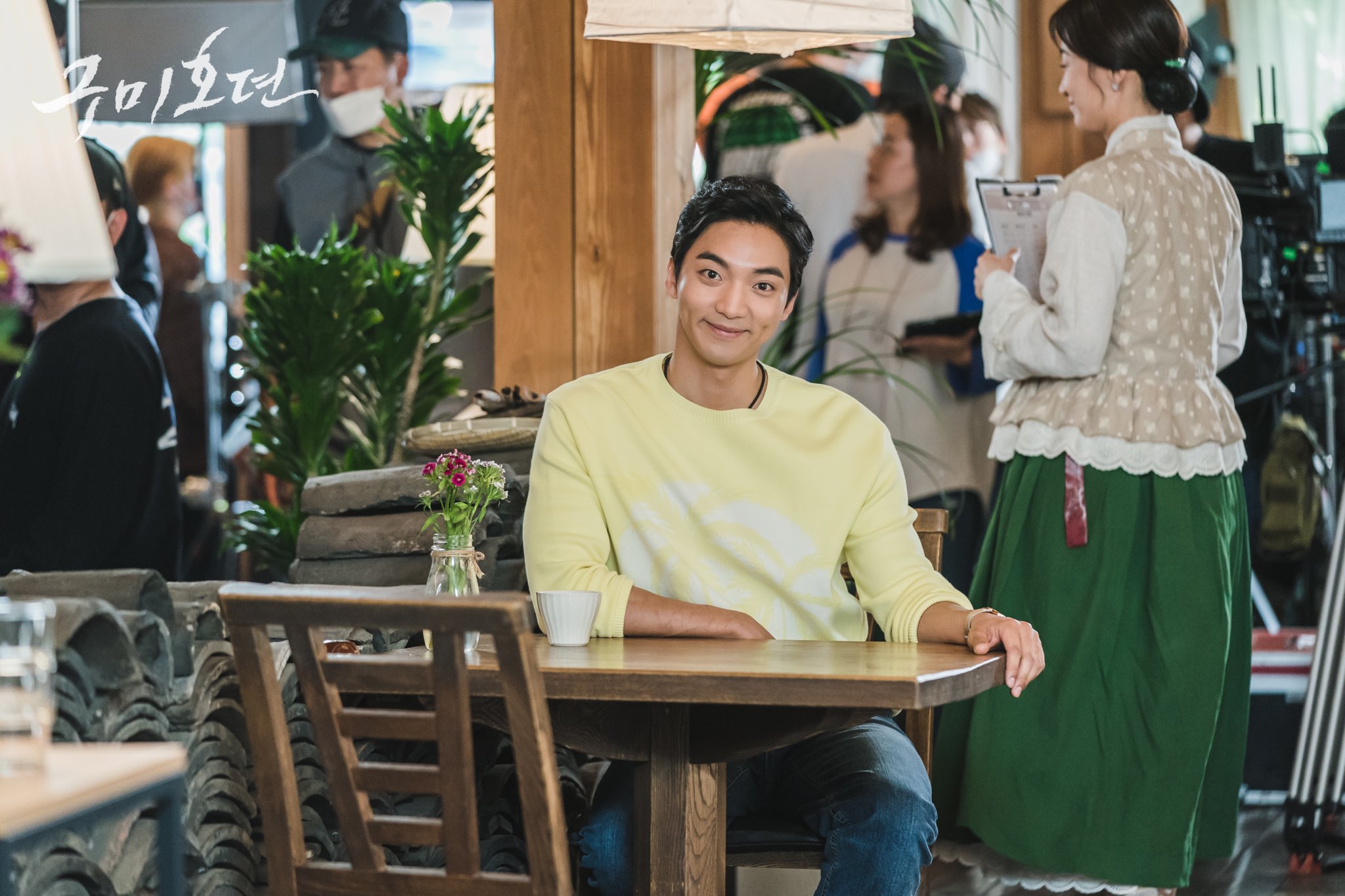 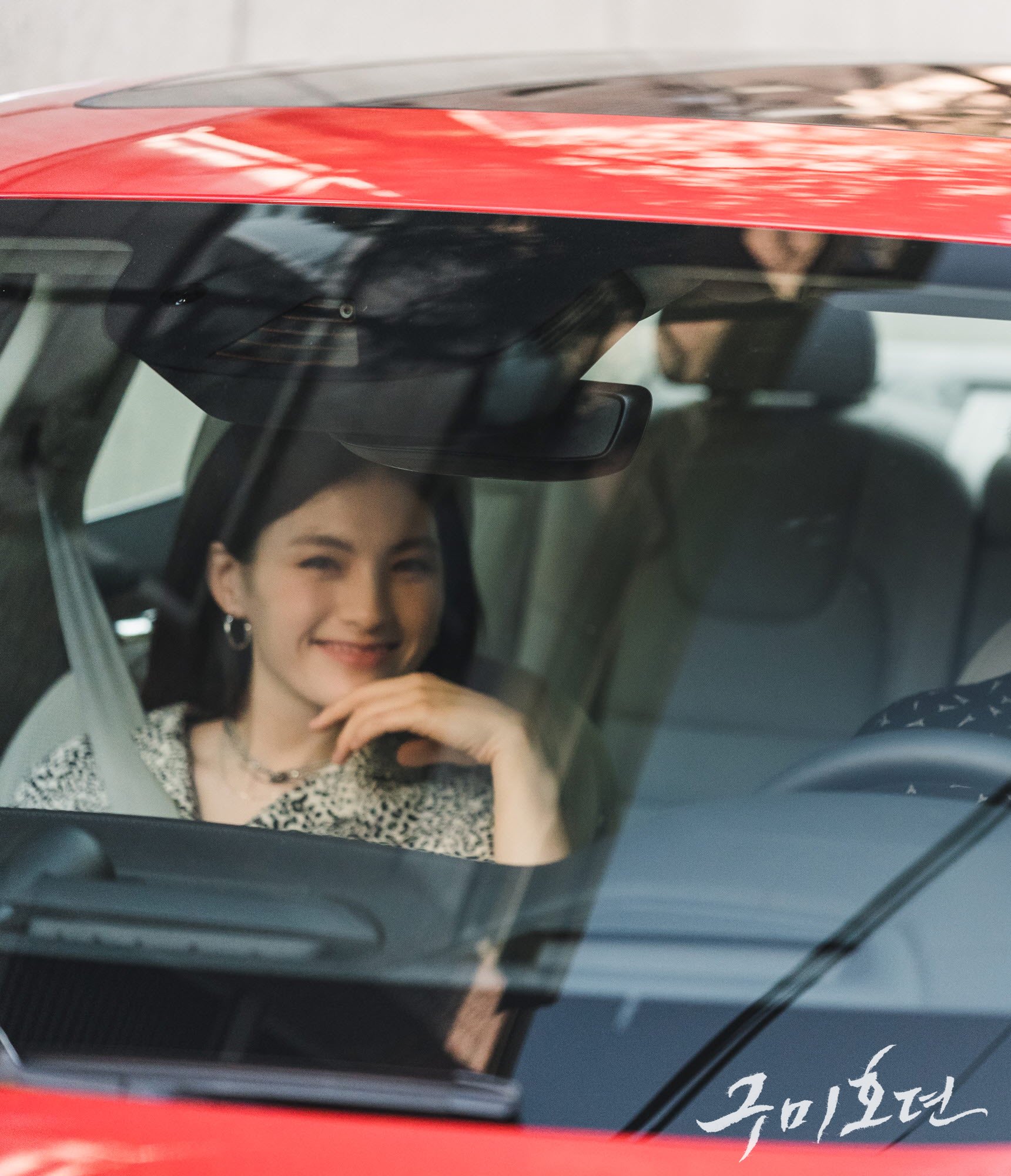 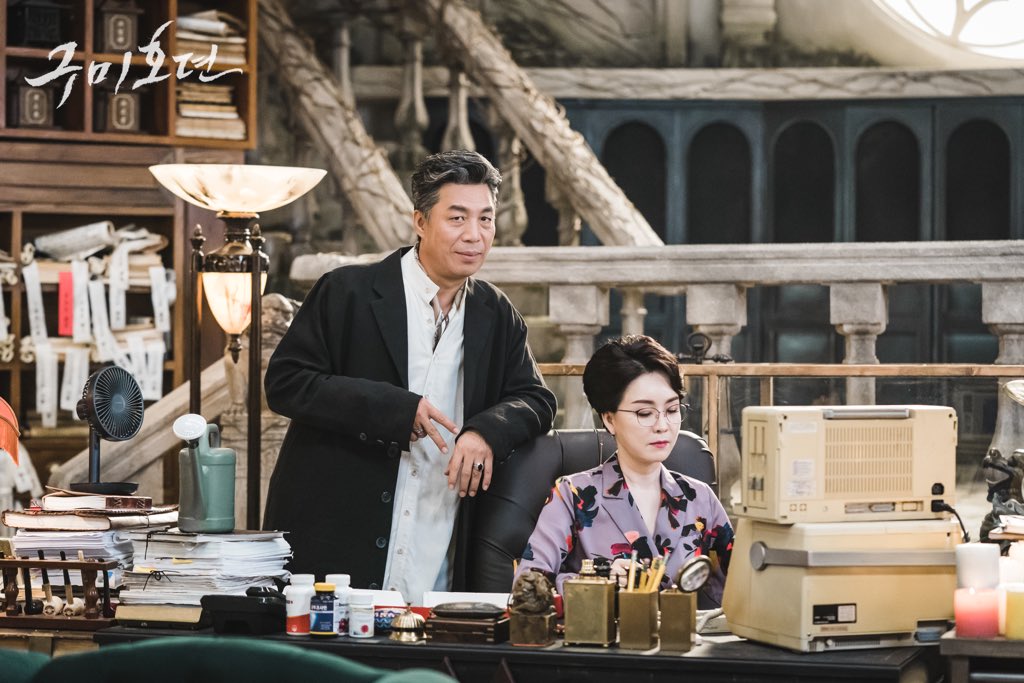 The production team shared, “The amazing cast and crew are always considerate, and they have faith in each other. Thanks to them, we are able to have fun filming in a safe environment. We believe the viewers will be able to see the effect of their powerful teamwork. Please pay a lot of attention to the premiere of ‘Tale of the Nine-Tailed’ next Wednesday.”

The first episode of “Tale of the Nine-Tailed” will air on October 7 at 10:30 p.m. KST and will be available on Viki.

In the meantime, watch a teaser below: