“Memories” was composed by Kim Woo Seok; Kevin Leinster jr., Zenur, San, and Fascinador of Vendors; xelor; and Shaquille Rayes. The lyrics were written by Kim Woo Seok and Lee Eun Sang as a message to their fans.

The music video teaser has been released for Kim Woo Seok and Lee Eun Sang’s “Memories”! 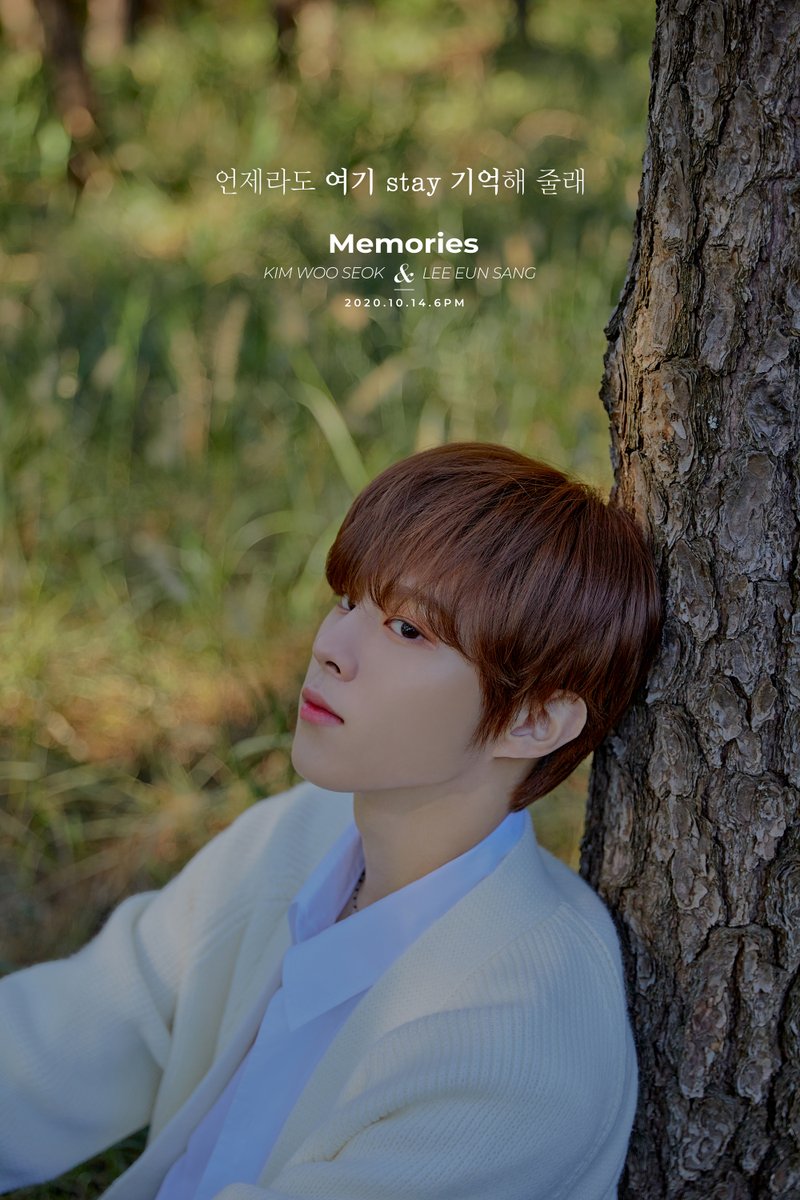 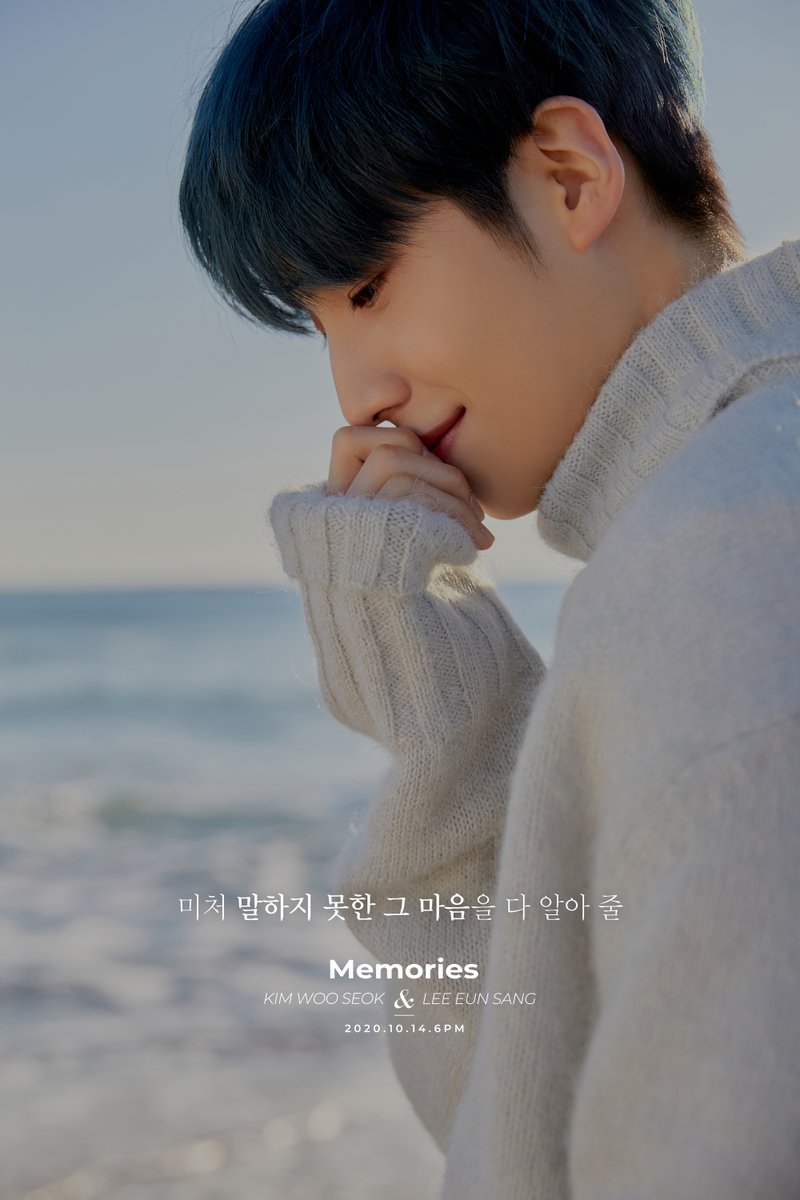 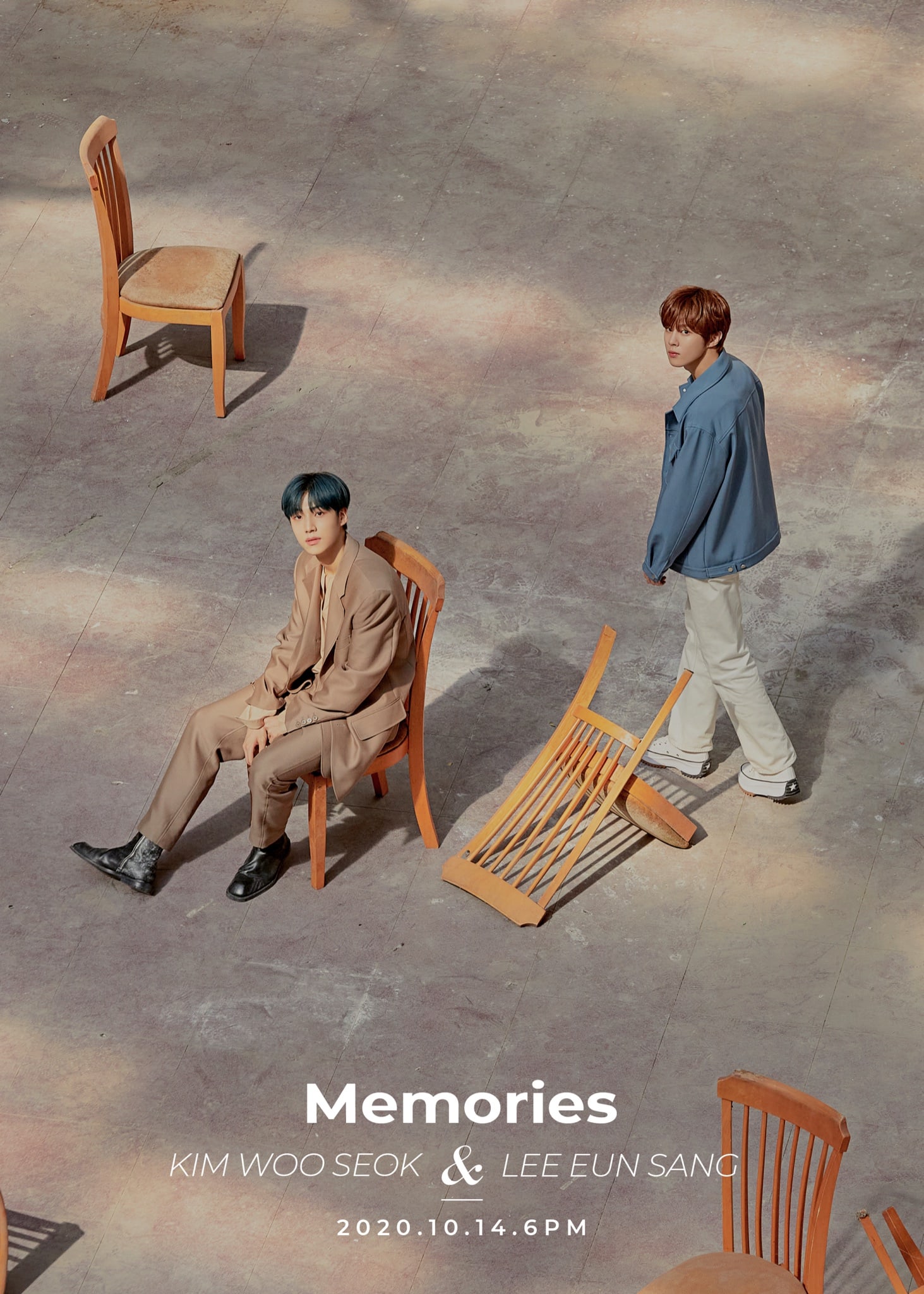 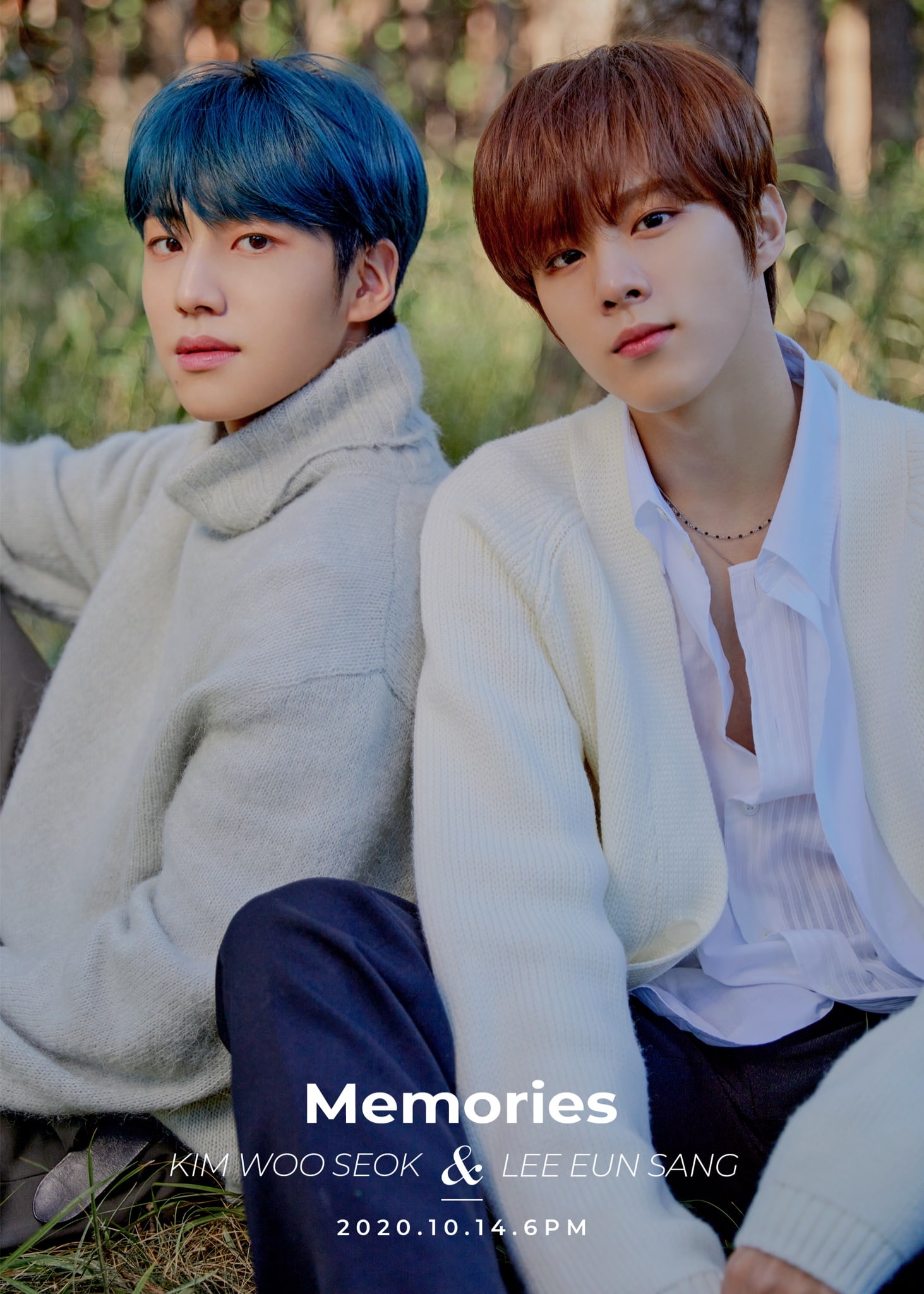 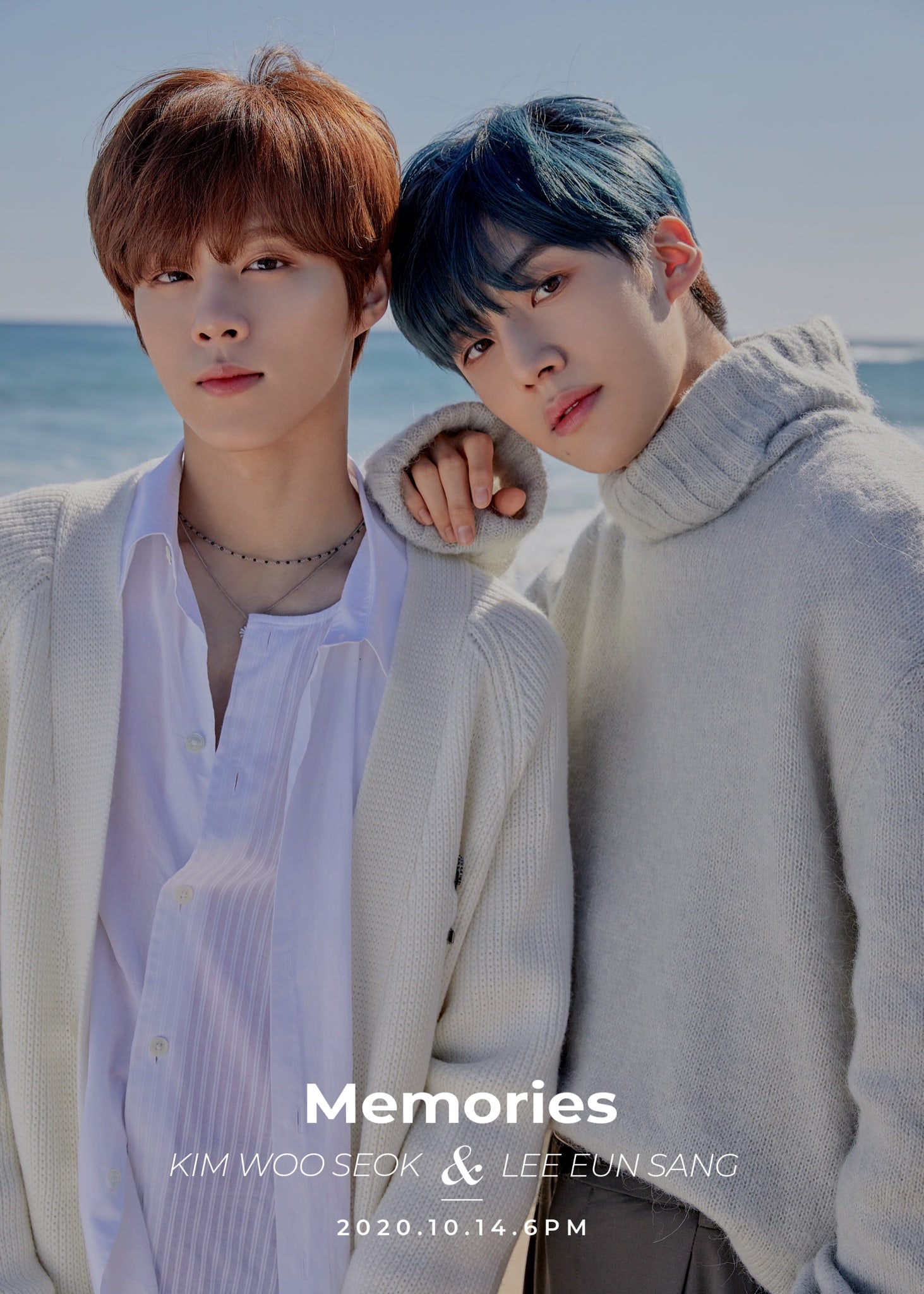 Teaser images of Lee Eun Sang have been released for his “Memories” collaboration with Kim Woo Seok! 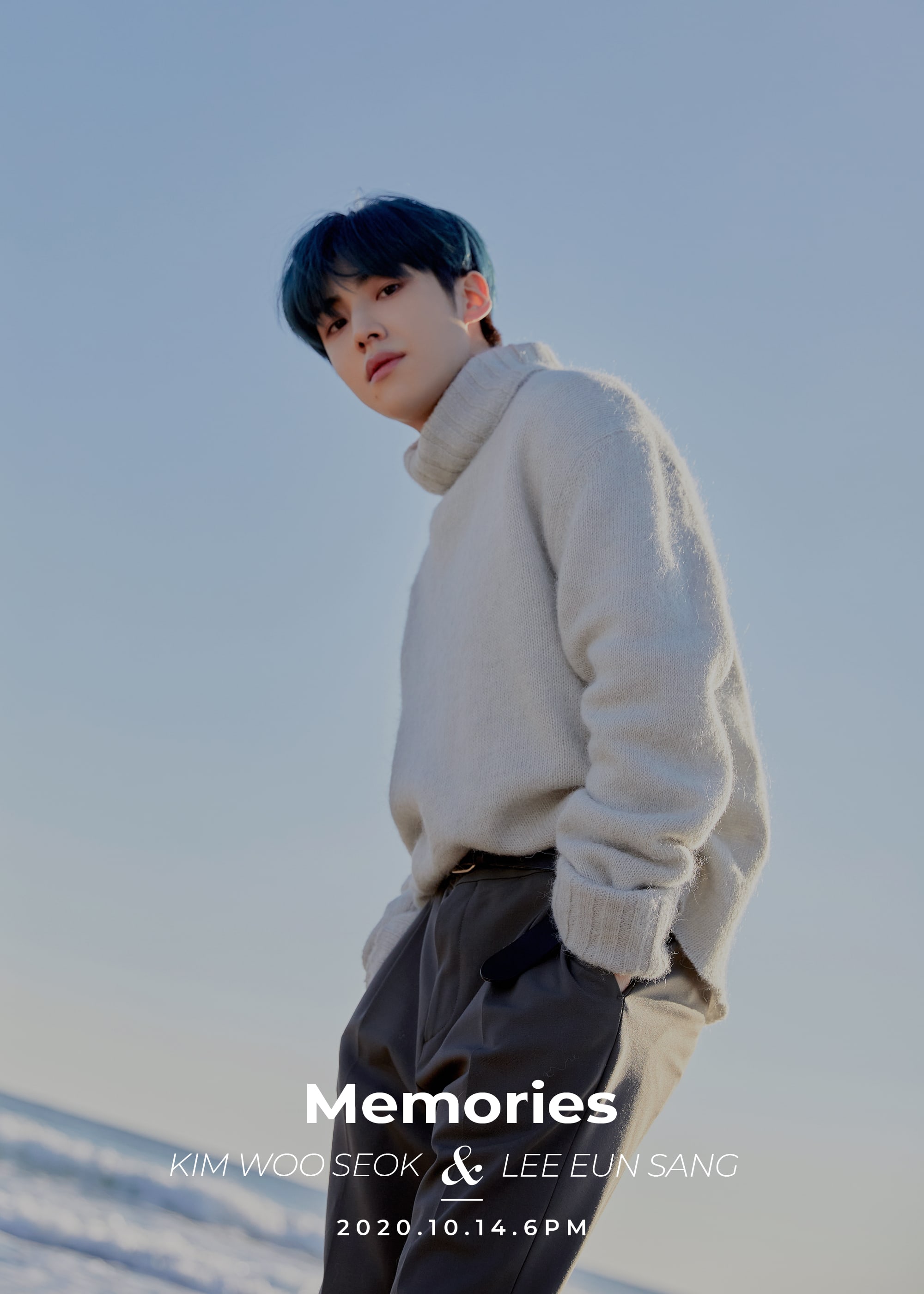 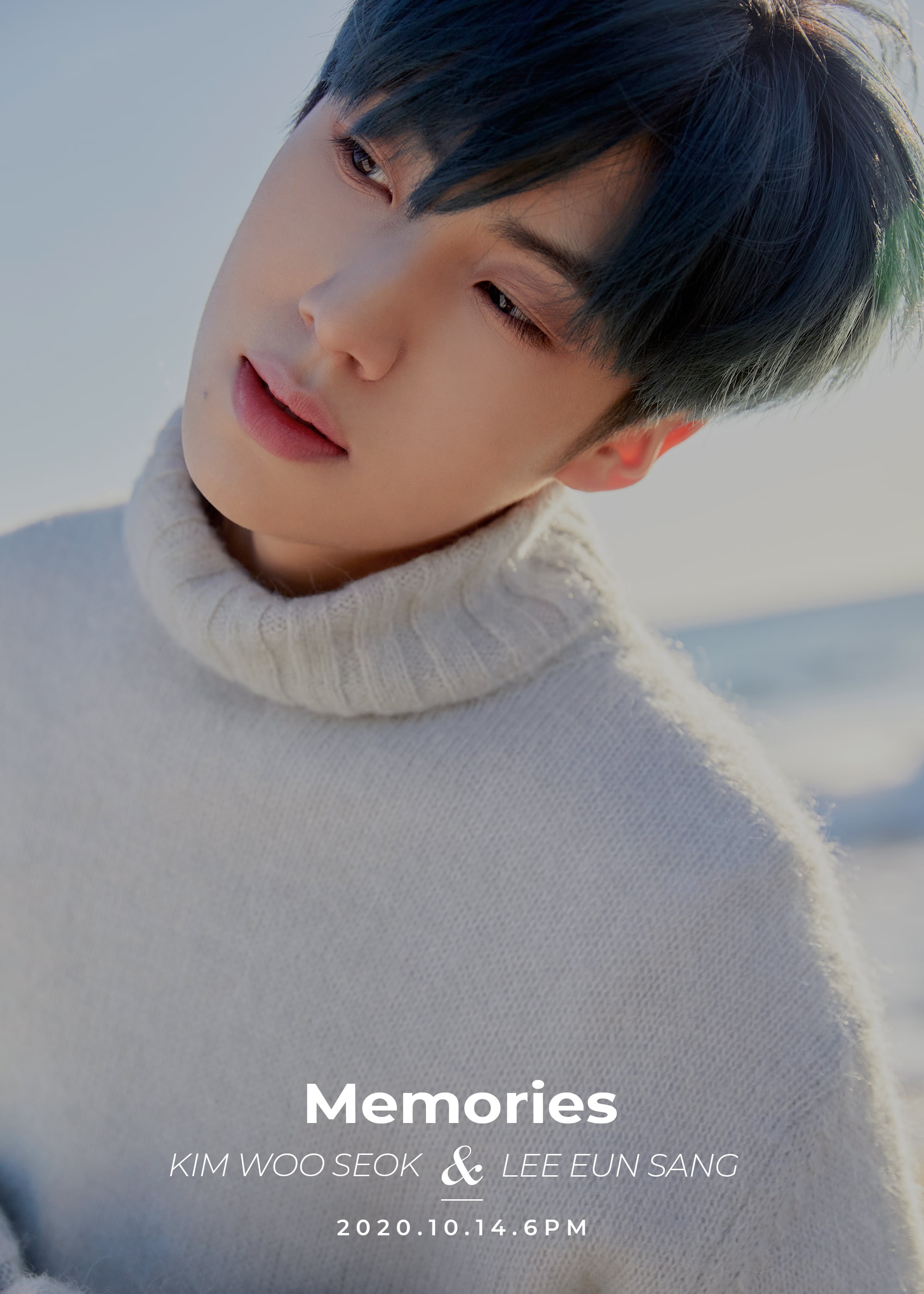 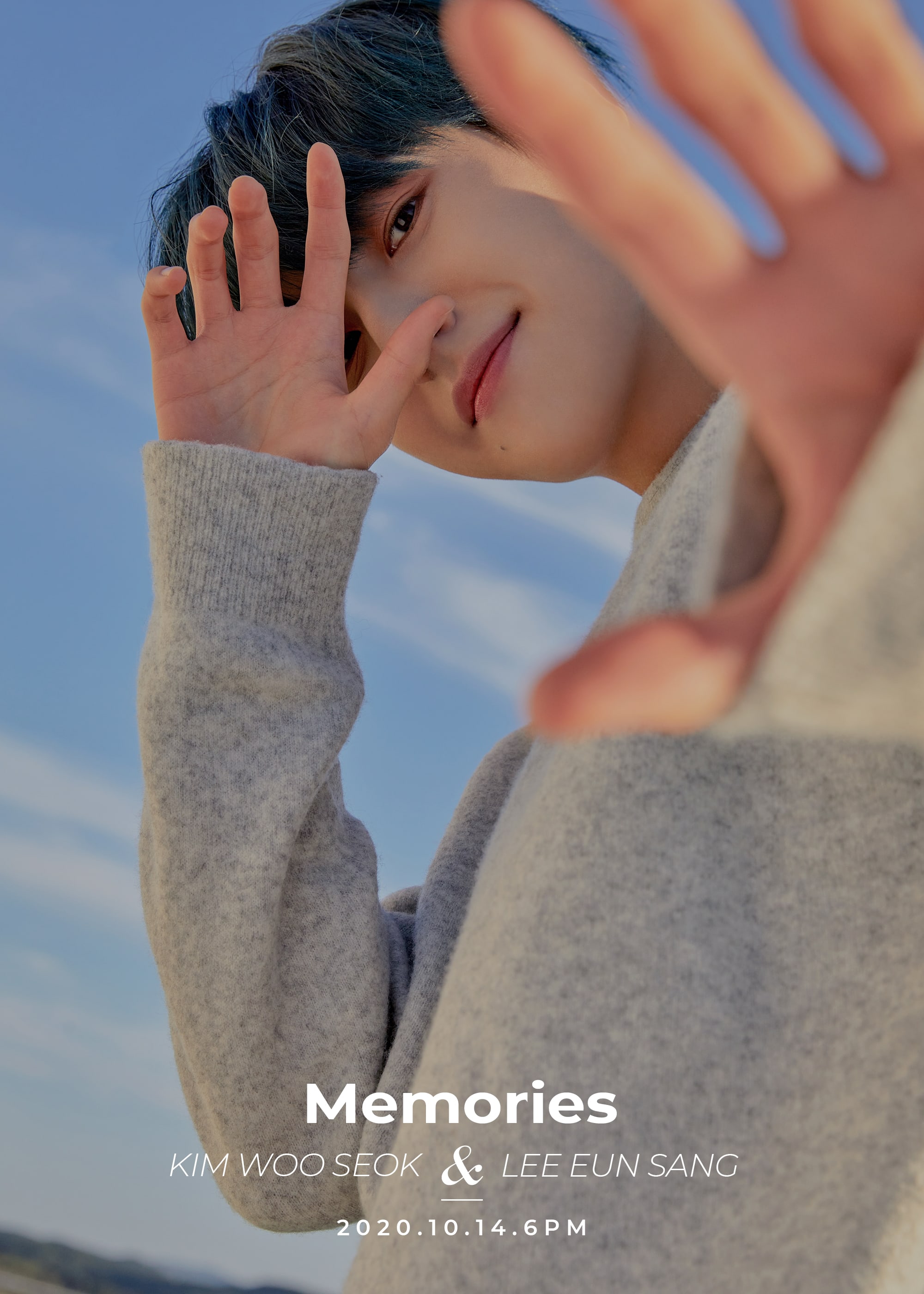 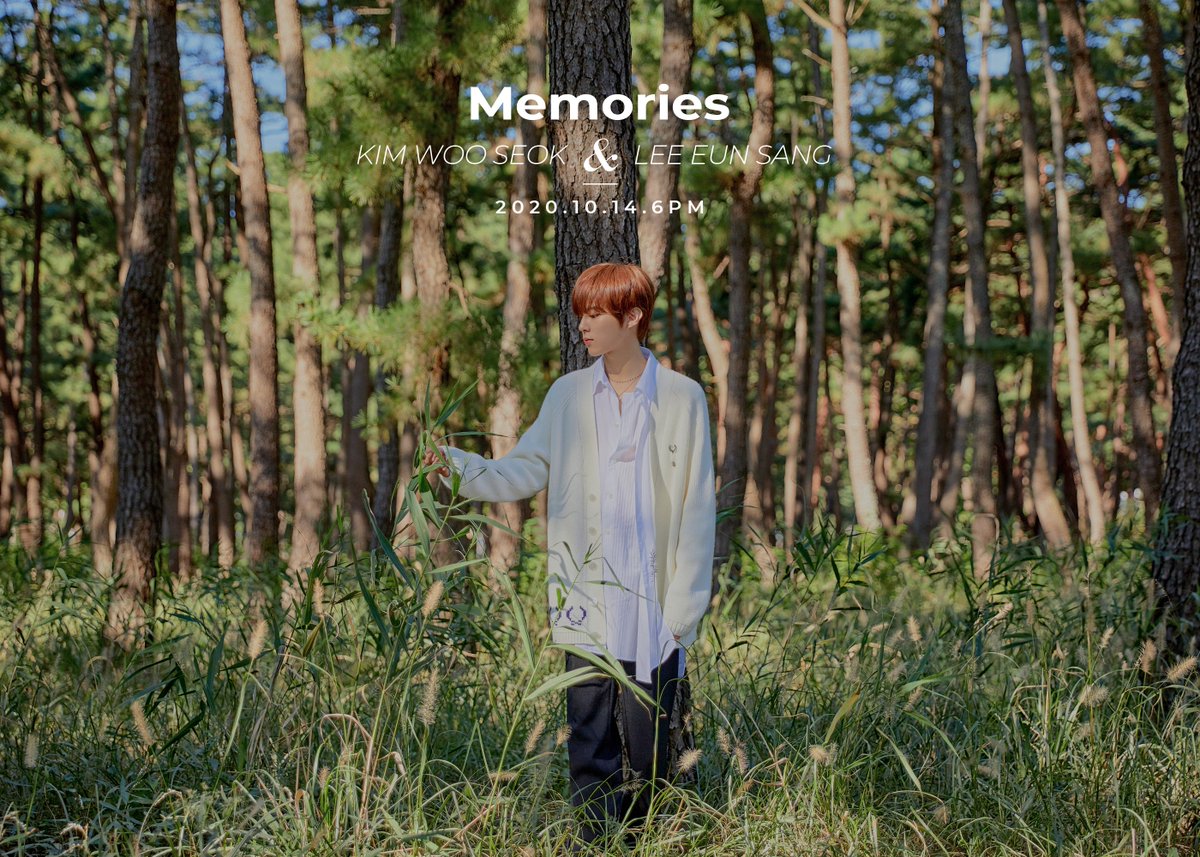 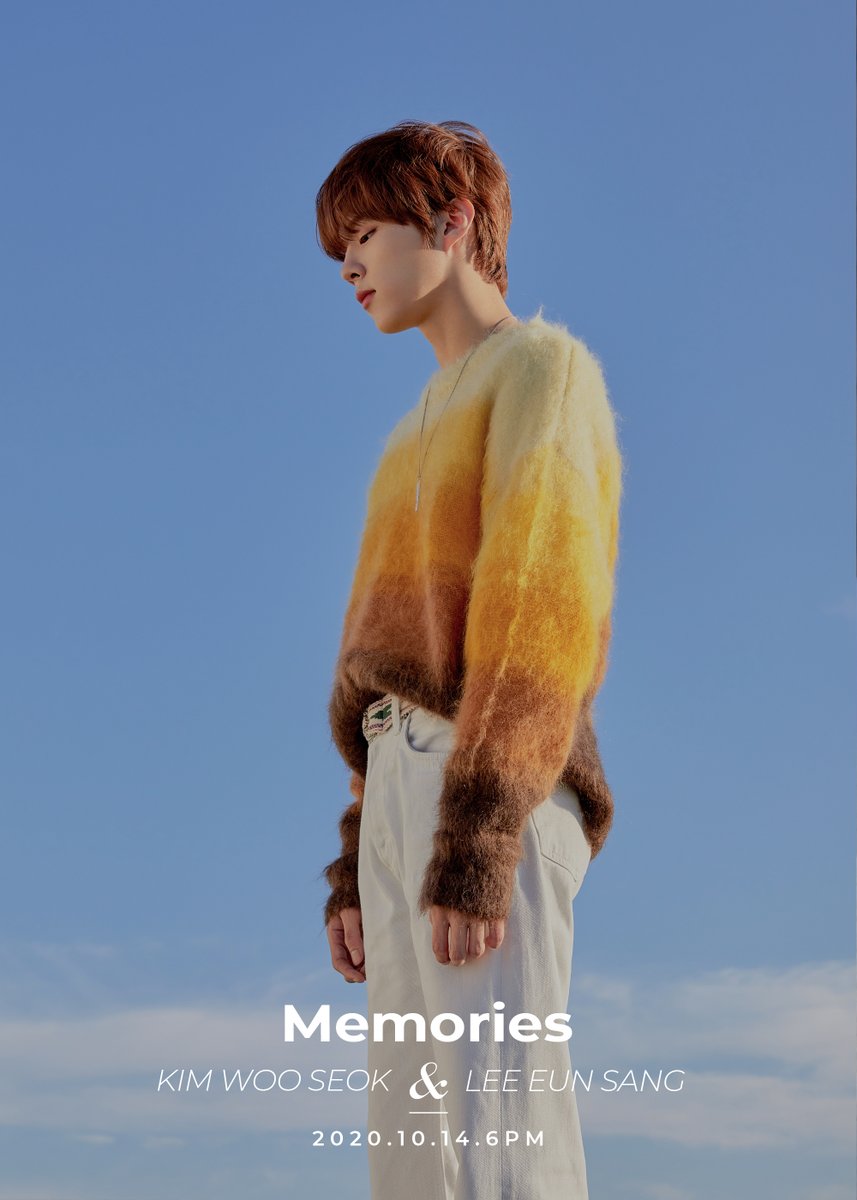 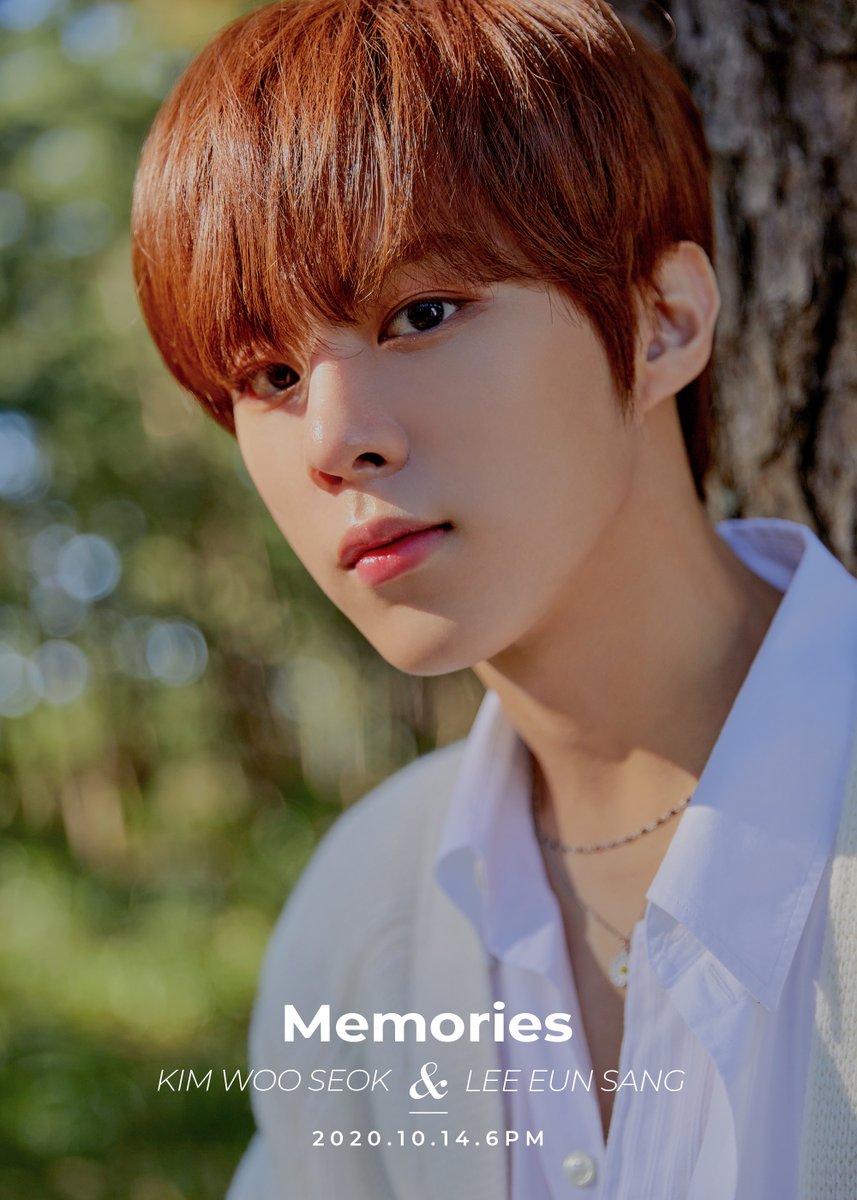 On October 7, both Kim Woo Seok and Lee Eun Sang shared photos of the two hanging out on their personal Instagram accounts. Fans were quick to notice that the duo had written “201014” in the caption, hinting at a possible collaboration.

On October 8 KST, it was confirmed that the two would be releasing a duet together. It will be released as a digital single on October 14 at 6 p.m. KST.

Kim Woo Seok is a member of UP10TION who debuted as part of X1 after his appearance on “Produce X 101.” He is currently active as an actor, starring in the web drama “Twenty Twenty,” and solo artist, releasing his first solo album “1st Desire [Greed]” in May.

Lee Eun Sang also debuted as a member of X1 and is currently active as a solo artist. In August, he released his first solo album, “Beautiful Scar.”

Check out Kim Woo Seok (and his adorable puppy) in “2020 Idol Star Dog-Agility Championships—Chuseok Special” below!