Everyone’s got their own tastes when it comes to what they’re looking for in a partner, and different things appeal to different people. Some are very realistic about their expectations, while others want their romance to be straight out of a movie – and there’s nothing wrong with either! These idols, however, fall very firmly into the latter category: their hopes and dreams for their significant other are just so cute you can’t help but squeal. In no particular order, here are six male idols who (whether they admit it or not!) are total romantics. 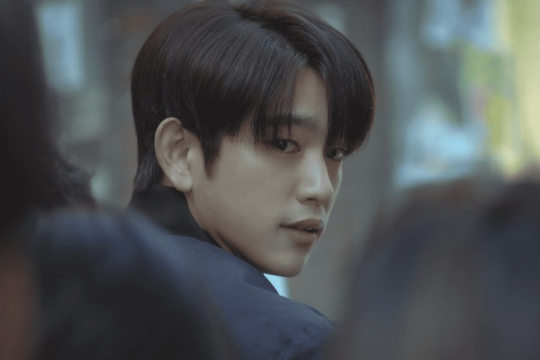 This charming and charismatic member of GOT7 has admitted to being a big fan of romance movies, and he’s starred in his fair share of romantic roles – giving fans an insight into what Jinyoung may be like when faced with the partner of his dreams. His caring personality means that he’s great with kids, and he has said in the past that he’s excited to get married and start a family because he thinks he’ll be a great dad. How cute! 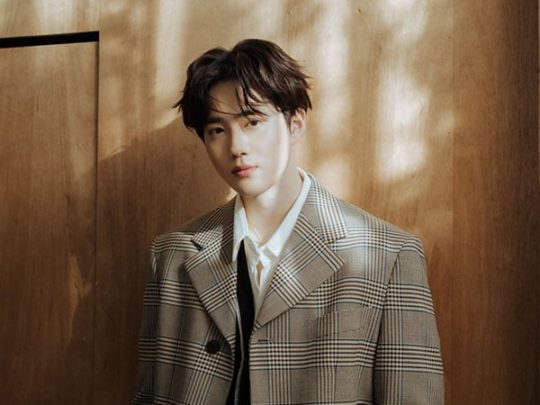 EXO’s leader Suho is a total softie, and he’s not afraid to show it. The other members of EXO have testified time and time again to his selfless, generous personality, and Suho has said before that he loves to have lots of conversations with people he likes and get to know them that way. Plus, he’s said that he wants to ask someone out or even propose to his future lover in a crowded place, making his feelings known to everyone – just like a real-life romantic K-drama! 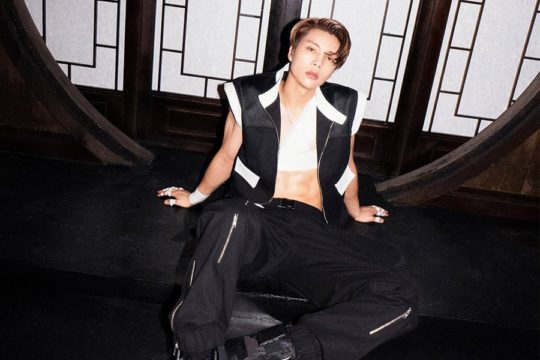 Johnny is well-known for his bold, outgoing personality, and it turns out that he’s no different when it comes to love! The other members of unit NCT 127 picked Johnny as the most romantic member, probably thanks to his shameless flirting and constant jokes. But it’s not just surface-level: he’s also the most chosen when it comes to who the group members would want to date if they were girls, because he’s super caring and dependable. What’s not to love?! 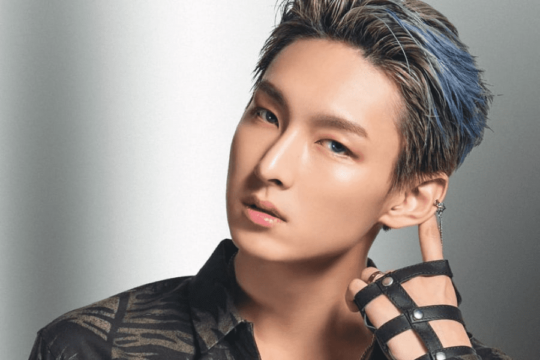 The other members of SF9 voted main rapper Zuho “most charismatic” in the group, which is already an achievement in and of itself when you’re competing with SF9! His cold appearance conceals a warm personality, and it’s clear that he’s a true hopeless romantic inside: he says that his ideal type is someone that he falls in love with at first sight. Honestly, no other words necessary! 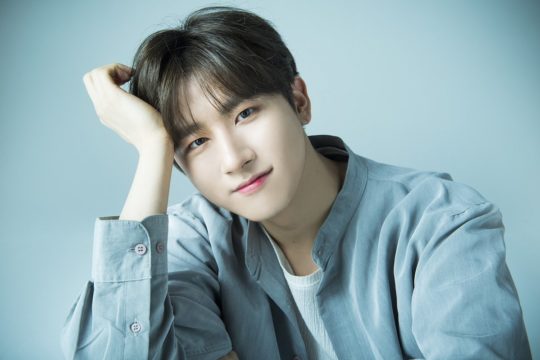 MONSTA X’s maknae I.M may come off as aloof and shy at first, but he’s very caring and gentle at heart. He’s talked a bit about love in the past, saying that he doesn’t really have an ideal type when it comes to looks and that personality is the most important aspect in a partner for him. But the cutest part? He says his definition of love is “giving up the most delicious drumstick. It’s cherishing someone more than yourself.” It doesn’t get any sweeter than that! 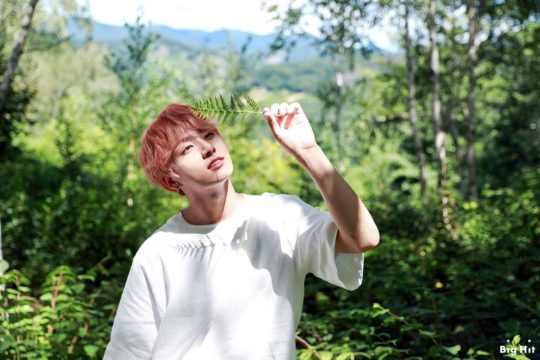 BTS’s “golden maknae,” Jungkook, is such a romantic that it’s hard to know where to even start! He’s said before that his ideal date is a walk on the beach, and that once he finds someone he really loves he wants to be with them forever. He also said that he’ll know when he’s found his true love when he hears a bell sound, something he saw in one of his favorite animes as a child. Jungkook just wants to live the classic romance movie life!

Do you know any other idols that are complete hopeless romantics? Leave a comment below!