AleXa is back and she’s fiercer than ever!

On October 21, AleXa released her second mini album “DECOHERENCE” and a music video for the title track “Revolution.” Produced by LDN Noise, “Revolution” is the last part of her trilogy that began with “Bomb” and was followed up by “Do or Die.”

Watch the captivating music video below!

AleXa has shared an exciting performance teaser for her upcoming comeback with “Revolution”!

AleXa revealed an album highlight for her return with “DECOHERENCE”!

AleXa has dropped the MV teaser for her comeback with “Revolution”!

AleXa has released another teaser photo for her upcoming comeback with “Revolution”! 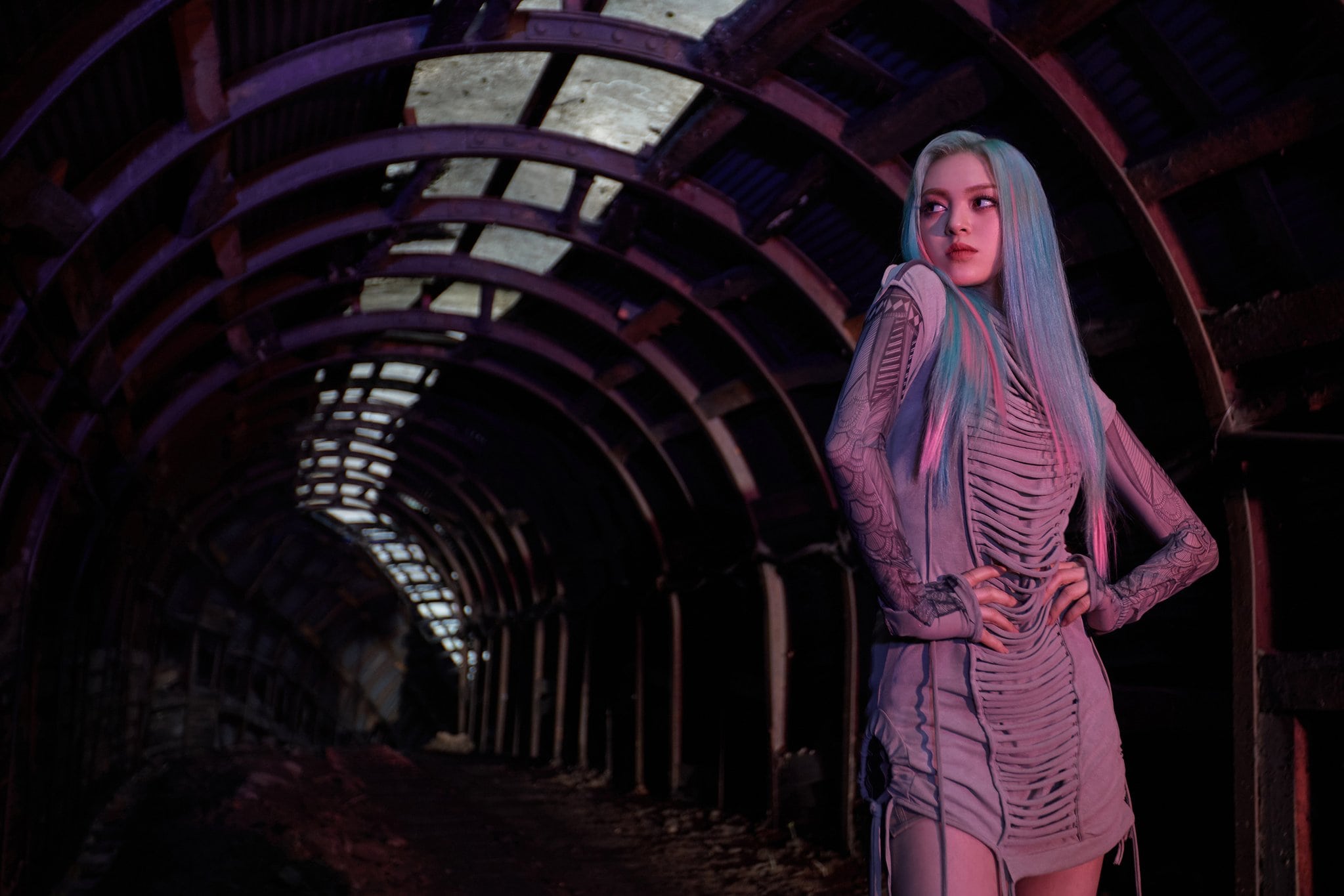 AleXa shared a new video titled “Enter the AleXa World” that goes deep into the storyline of her universe! 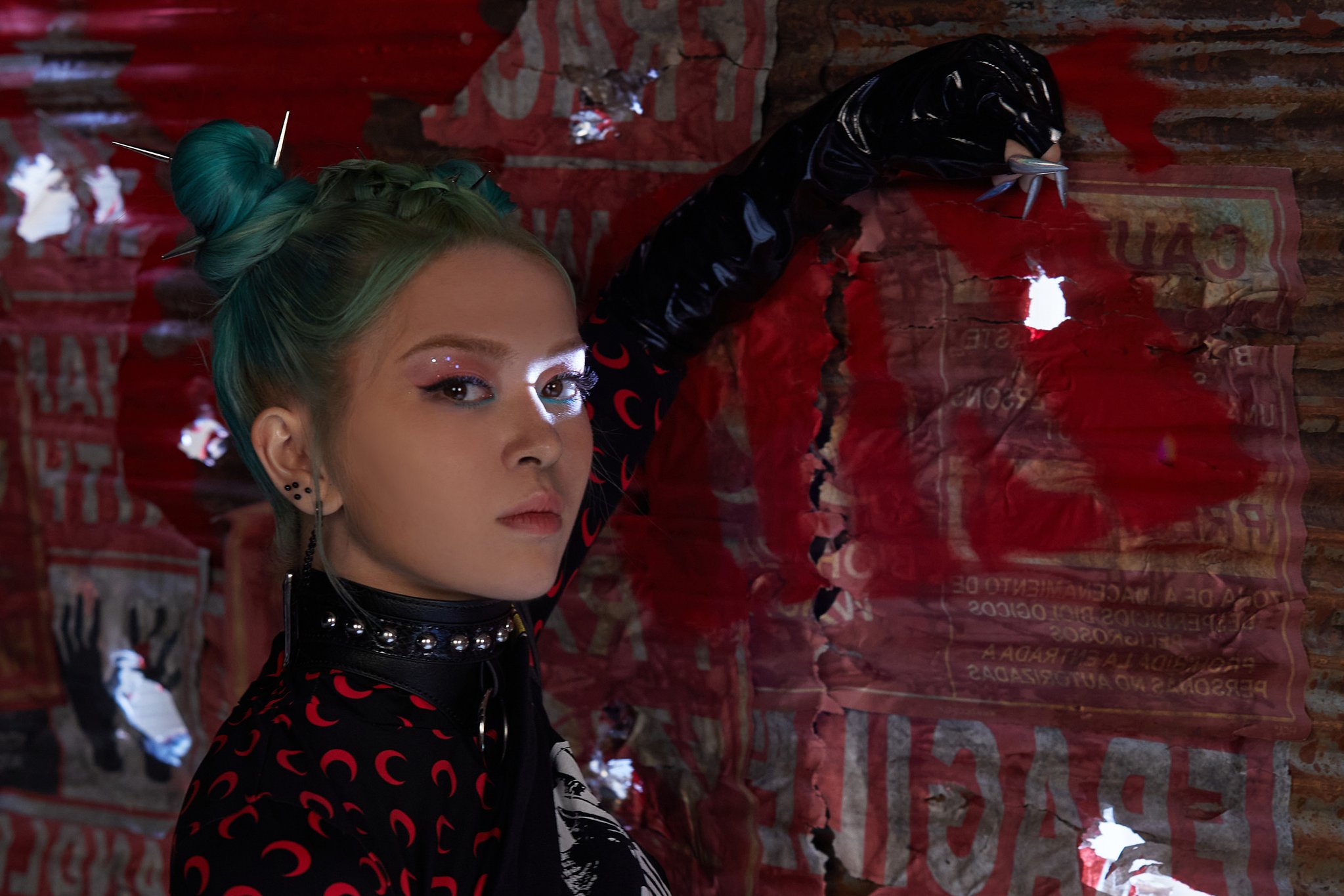 AleXa shared a teaser photo for her return! 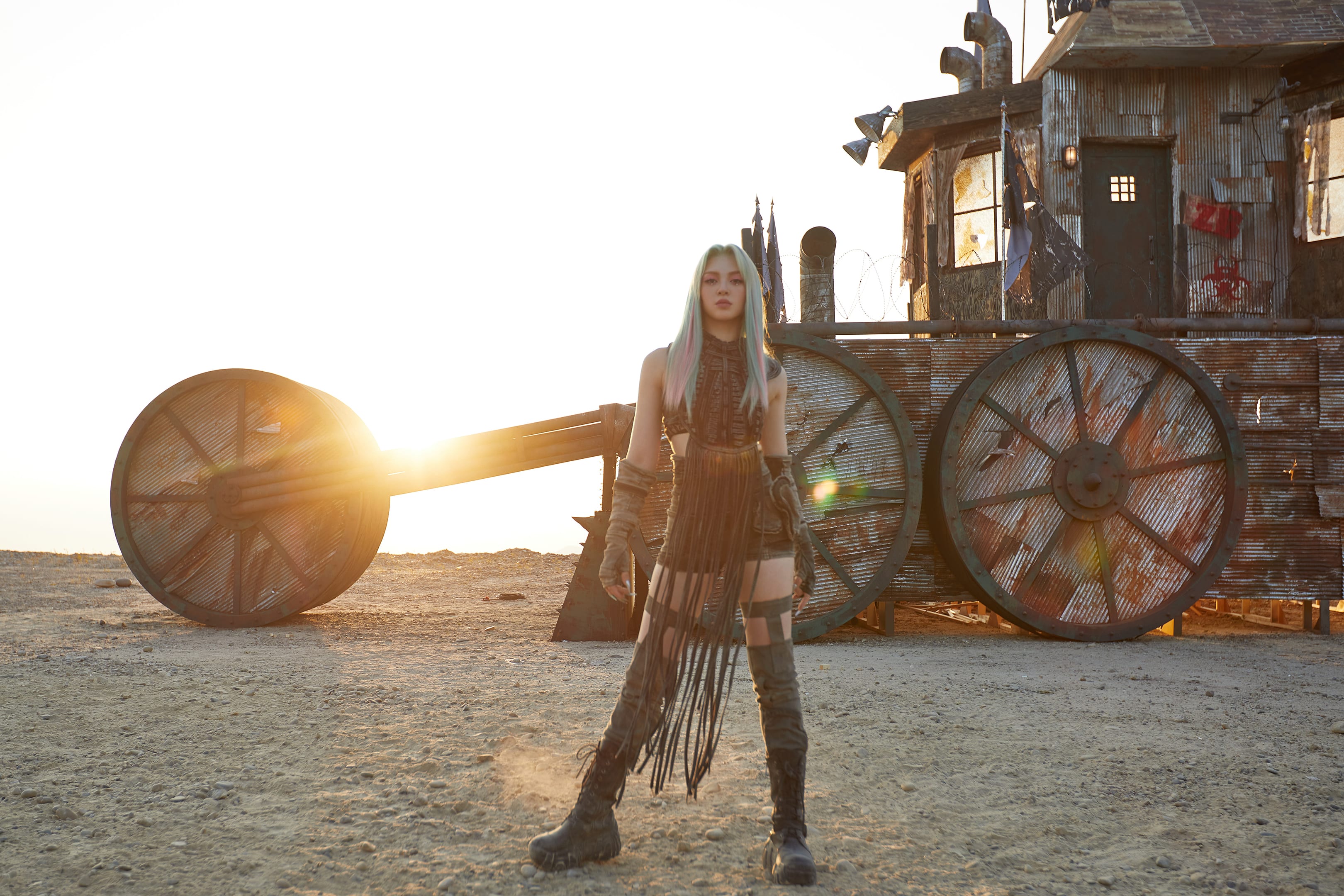 AleXa’s schedule for her October comeback is here! She’ll release her new mini album “DECOHERENCE” on October 21, and many teasers are on the way before then. 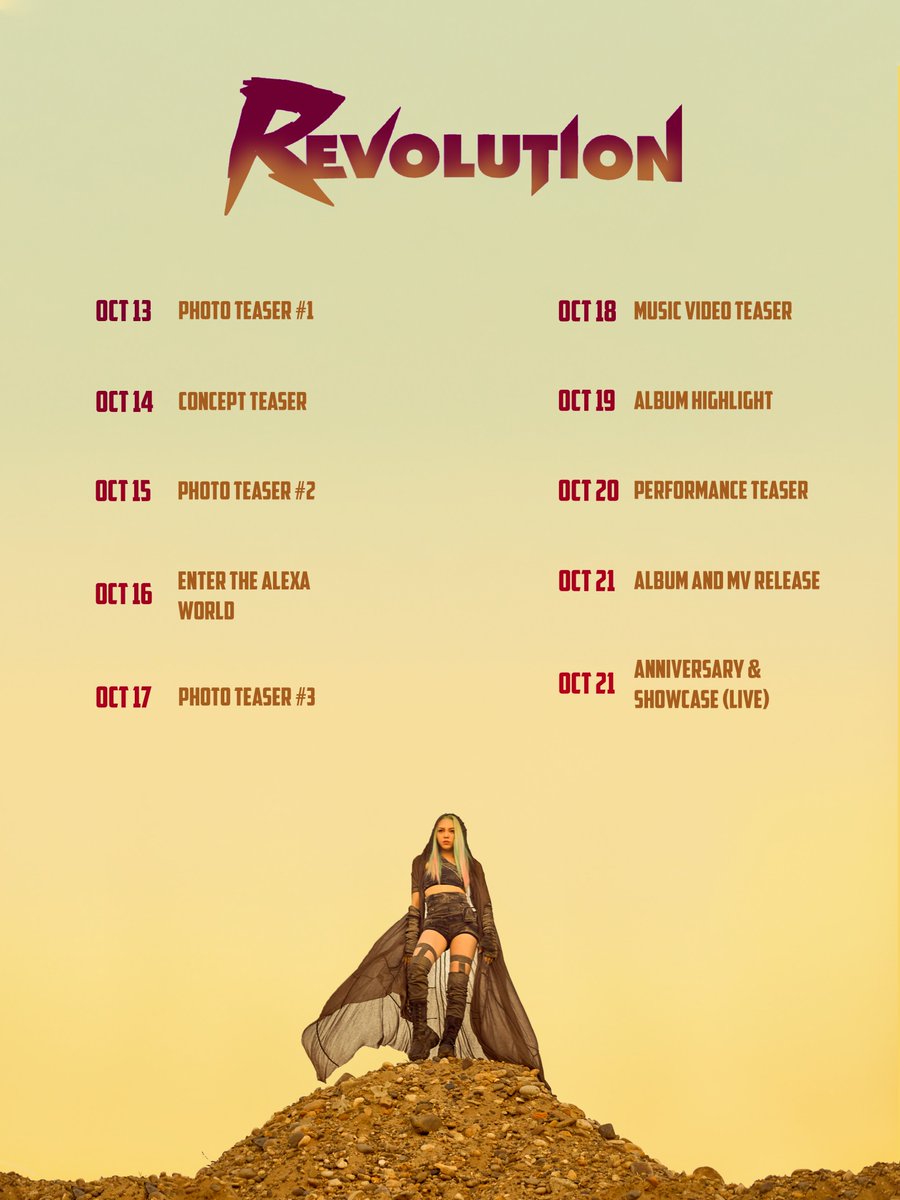 AleXa has revealed an illustrated teaser image for her return with her second mini album “DECOHERENCE”!

The word “Revolution” is written on the image. Check it out below! 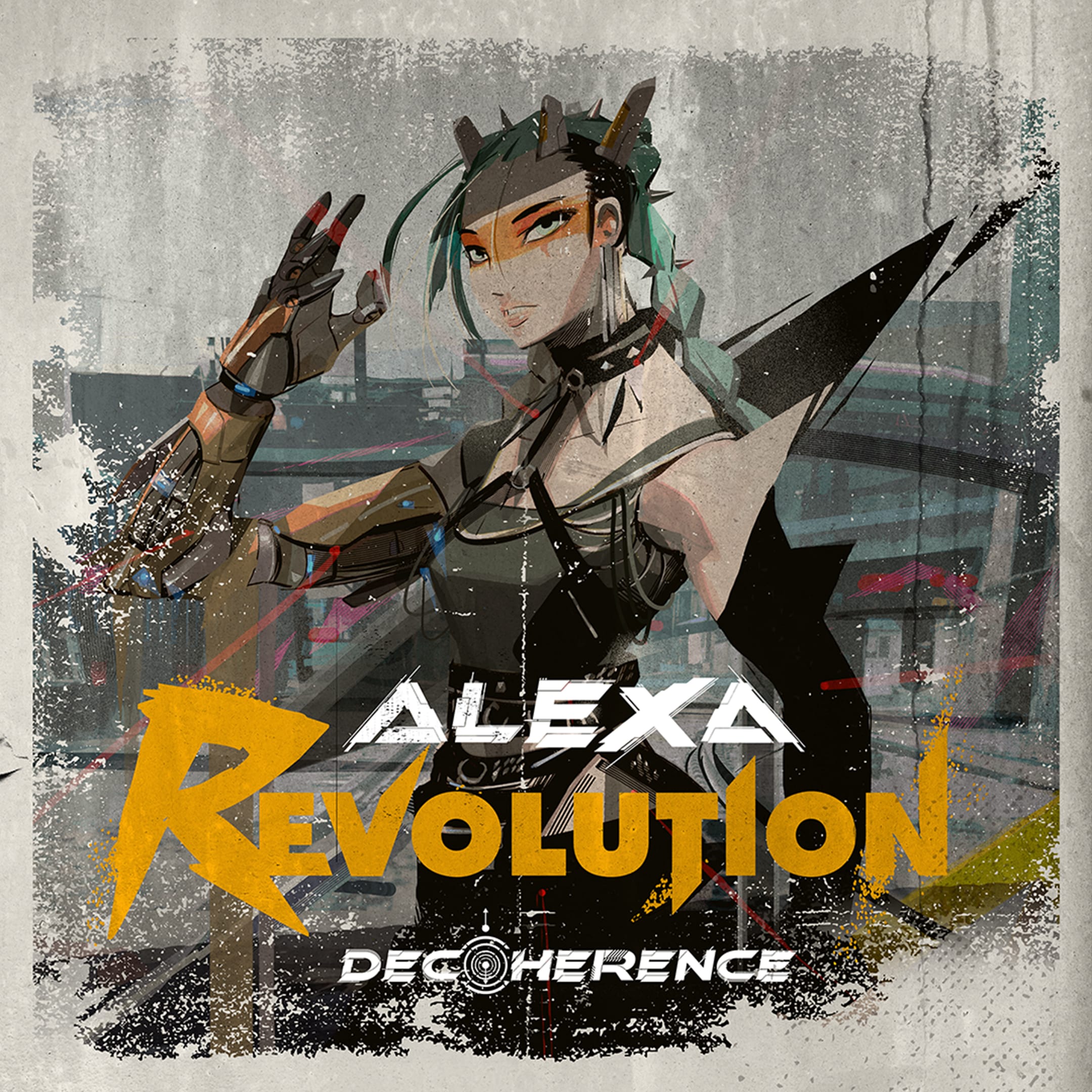 The singer will be returning with her second mini album “DECOHERENCE” on October 21. Check out her latest teaser below! 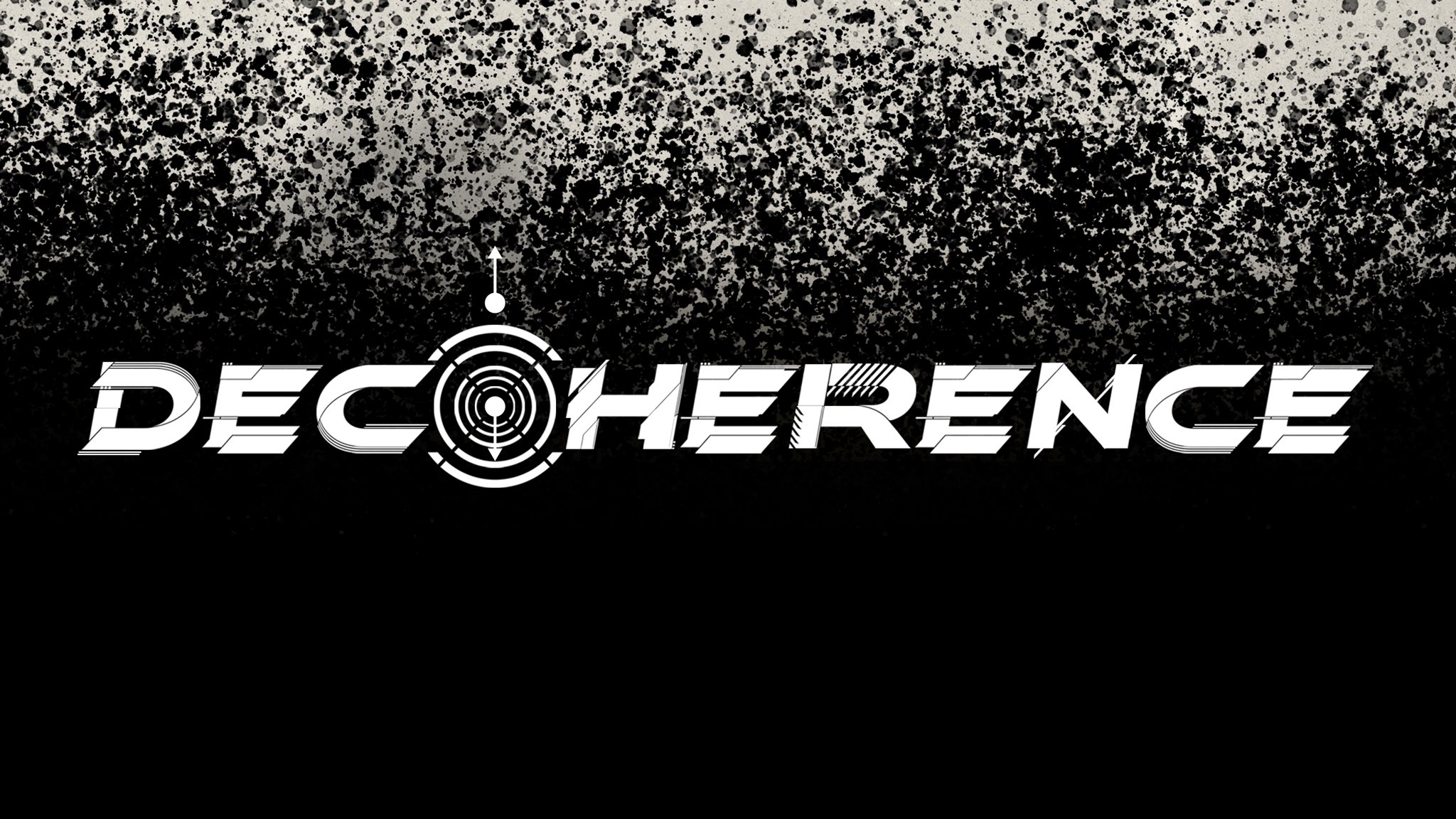 AleXa is getting ready for her comeback!

On October 9, the rookie soloist shared a video that reveals her comeback logo. It was previously announced that AleXa is making a return soon with her second mini album “DECOHERENCE,” featuring a title track by popular hitmakers LDN Noise.

Check out the logo reveal below!

AleXa (also known as Alex Christine) is originally from Oklahoma and was the Grand Prize Winner of Soompi’s “Rising Legends” competition in 2017. She competed on the Mnet survival show “Produce 48” in 2018 and then debuted under ZB Label in October 2019 with the track “Bomb.”

Most recently, AleXa dropped her pre-release single “Villain” in July and also teamed up with the German gaming music artist TheFatRat to share the collaboration single “Rule the World” last month.