“How Do You Play?” project group Refund Sisters will be donating all of the proceeds from their upcoming debut single to a good cause!

Ahead of the track’s release, the producers of MBC’s “How Do You Play?” announced, “Jimmy Yoo [Yoo Jae Suk‘s producer alter ego]’s agency’s first release and Refund Sisters’ first song of their upcoming promotions, ‘Don’t Touch Me,’ will be released on October 10 at 6 p.m. They will be donating all proceeds from the digital single.”

“Don’t Touch Me” is a song that encourages people to embrace their own unique traits and individualities through the inspiring message that there is nothing wrong with being different. 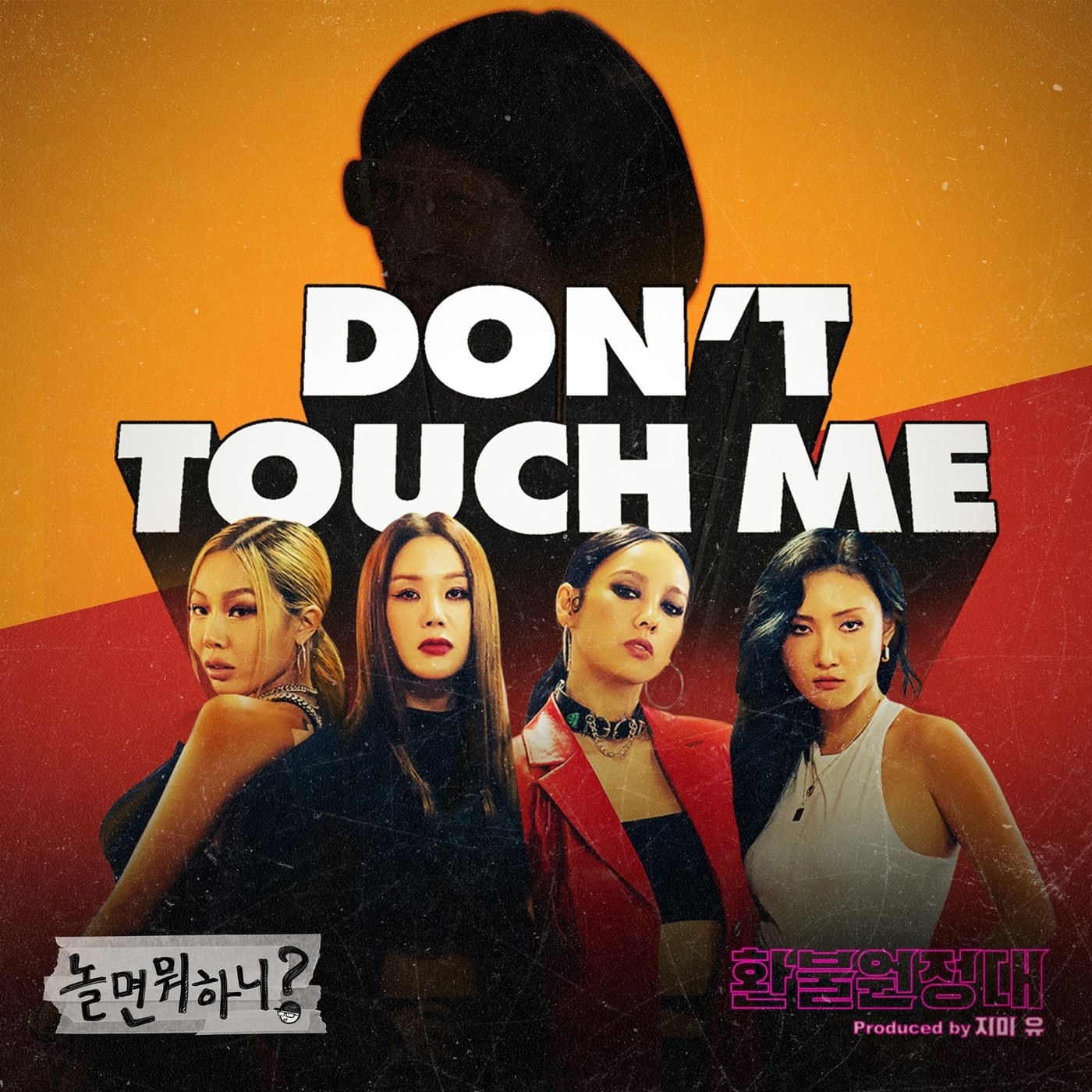 Watch Refund Sisters on “How Do You Play?” with English subtitles below:

MAMAMOO
Jessi
Hwasa
Lee Hyori
Uhm Jung Hwa
How Do You Play?
Refund Sisters
How does this article make you feel?