A performance video has been released for CRAVITY’s “Ohh Ahh”!

“Ohh Ahh” is a B-side track from CRAVITY’s latest album “HIDEOUT: THE NEW DAY WE STEP INTO – SEASON 2.” The song is of a hybrid genre with Nu-disco and electro pop elements.

Check out the performance video below:

A teaser has been released for CRAVITY’s “Ohh Ahh” performance video! 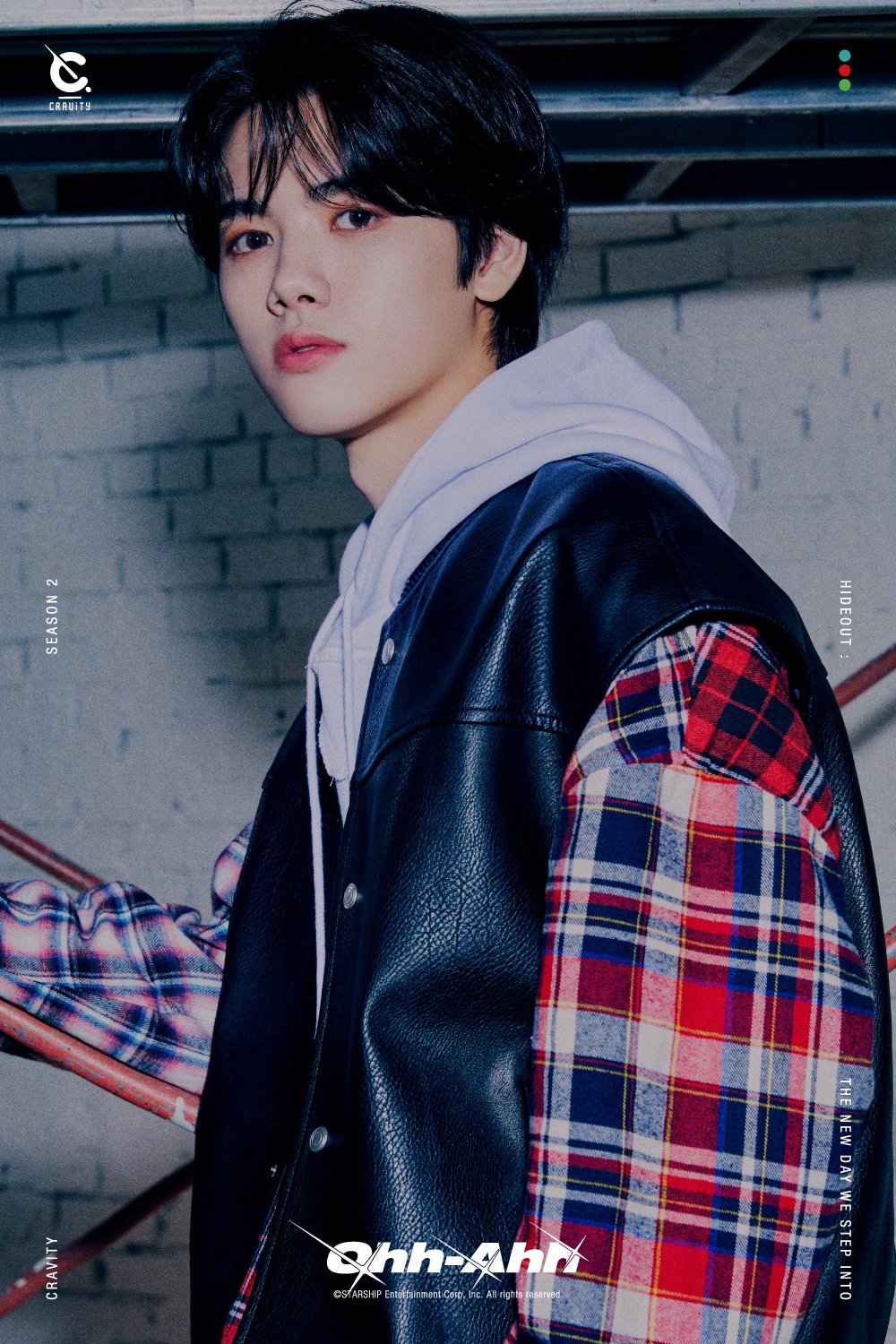 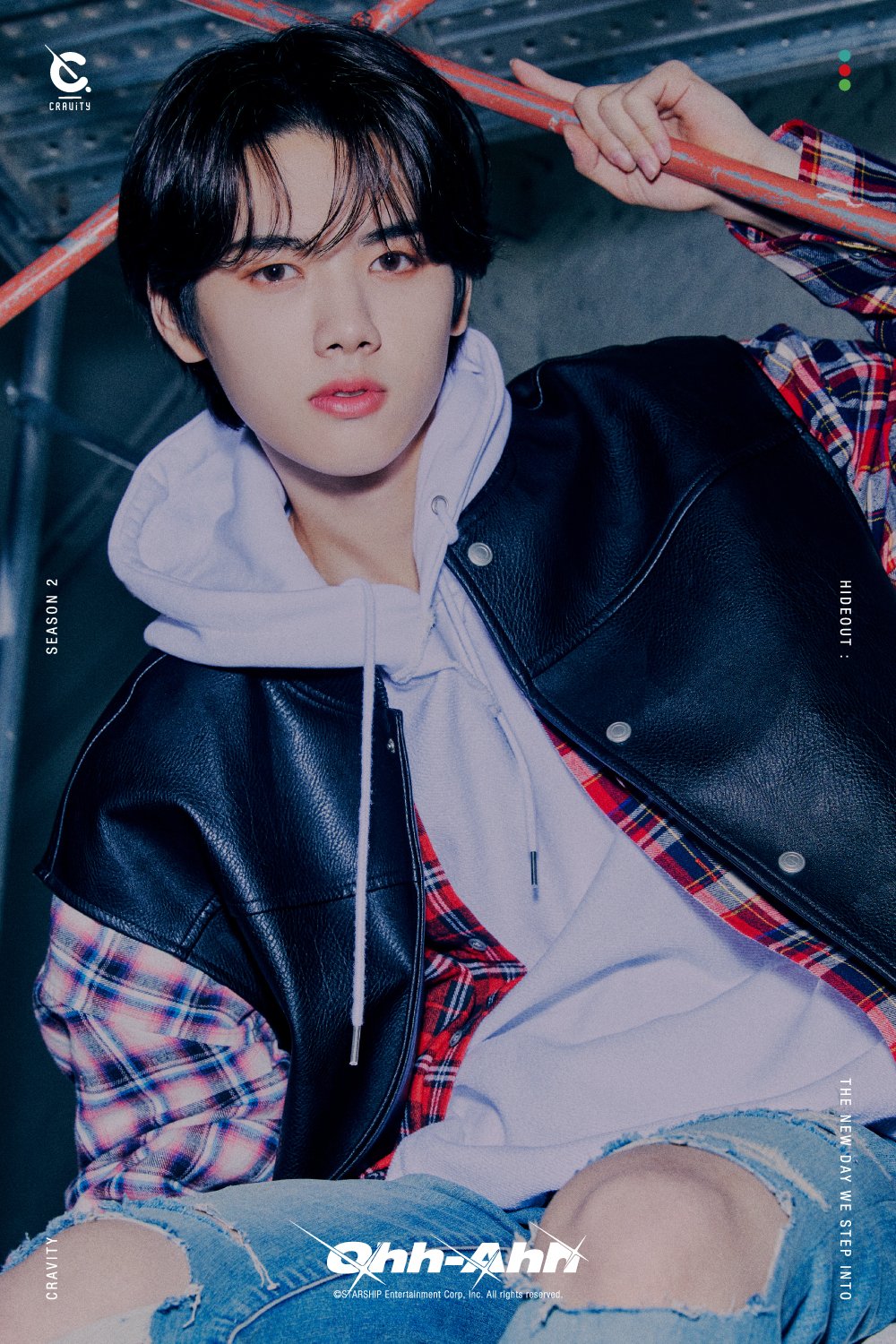 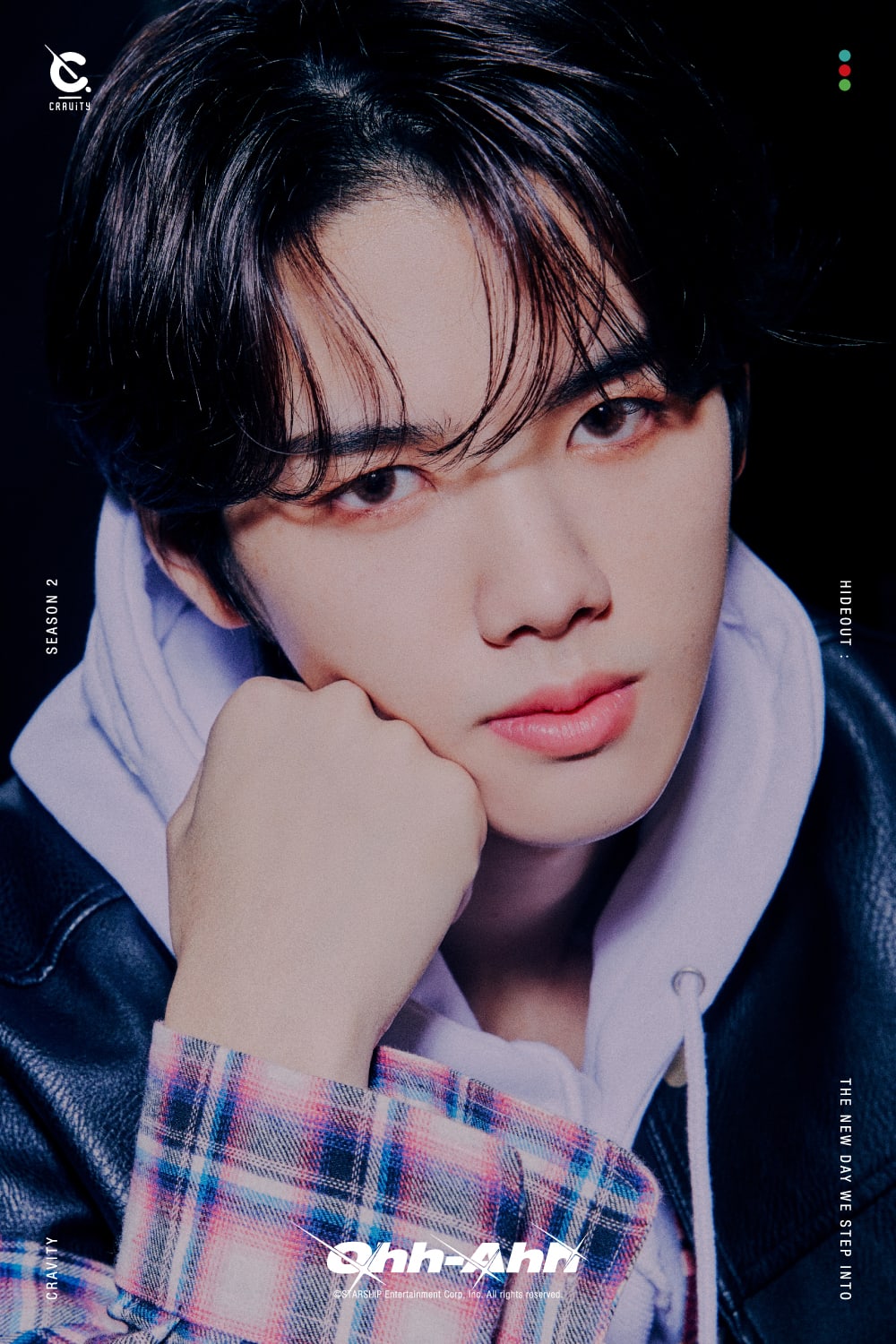 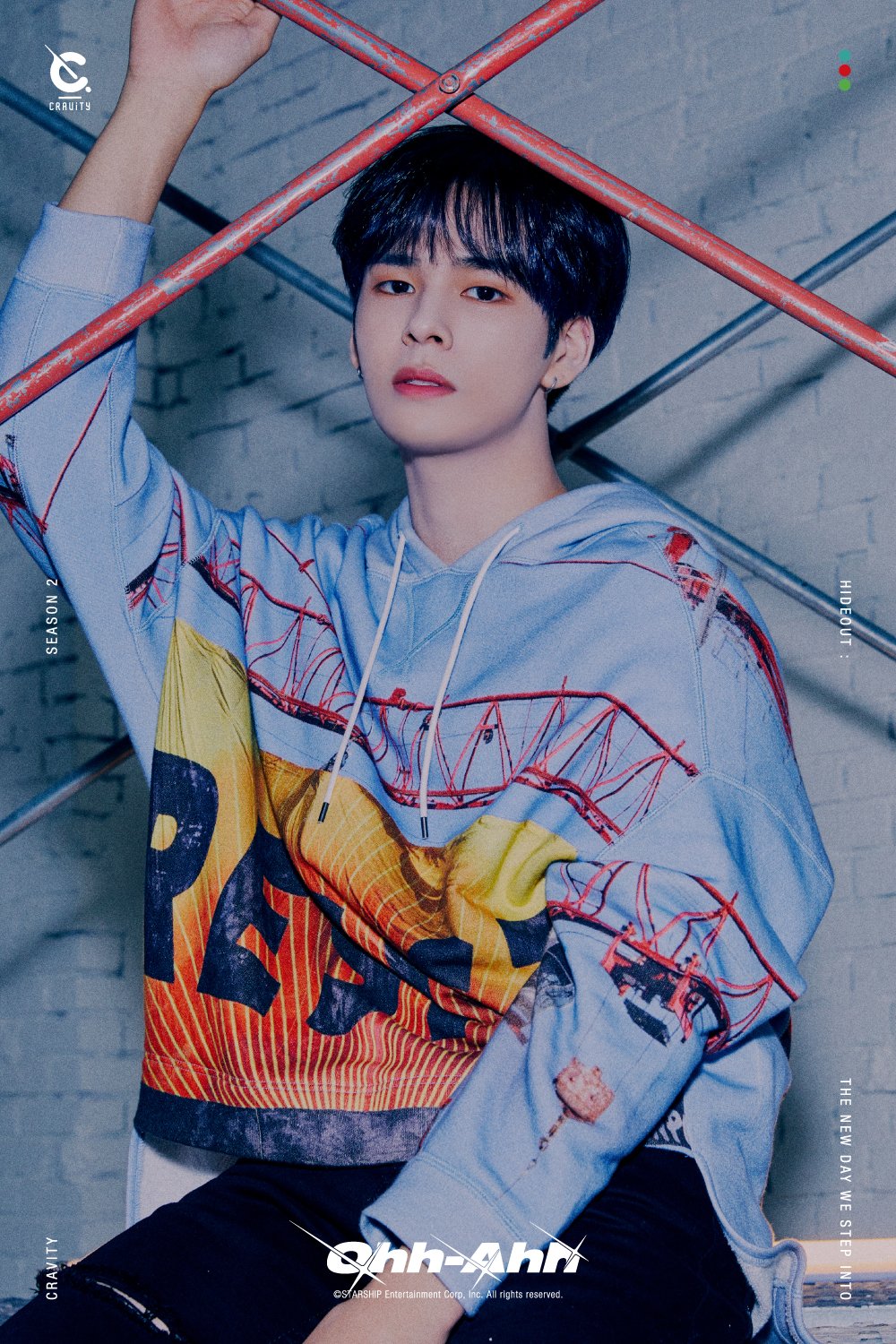 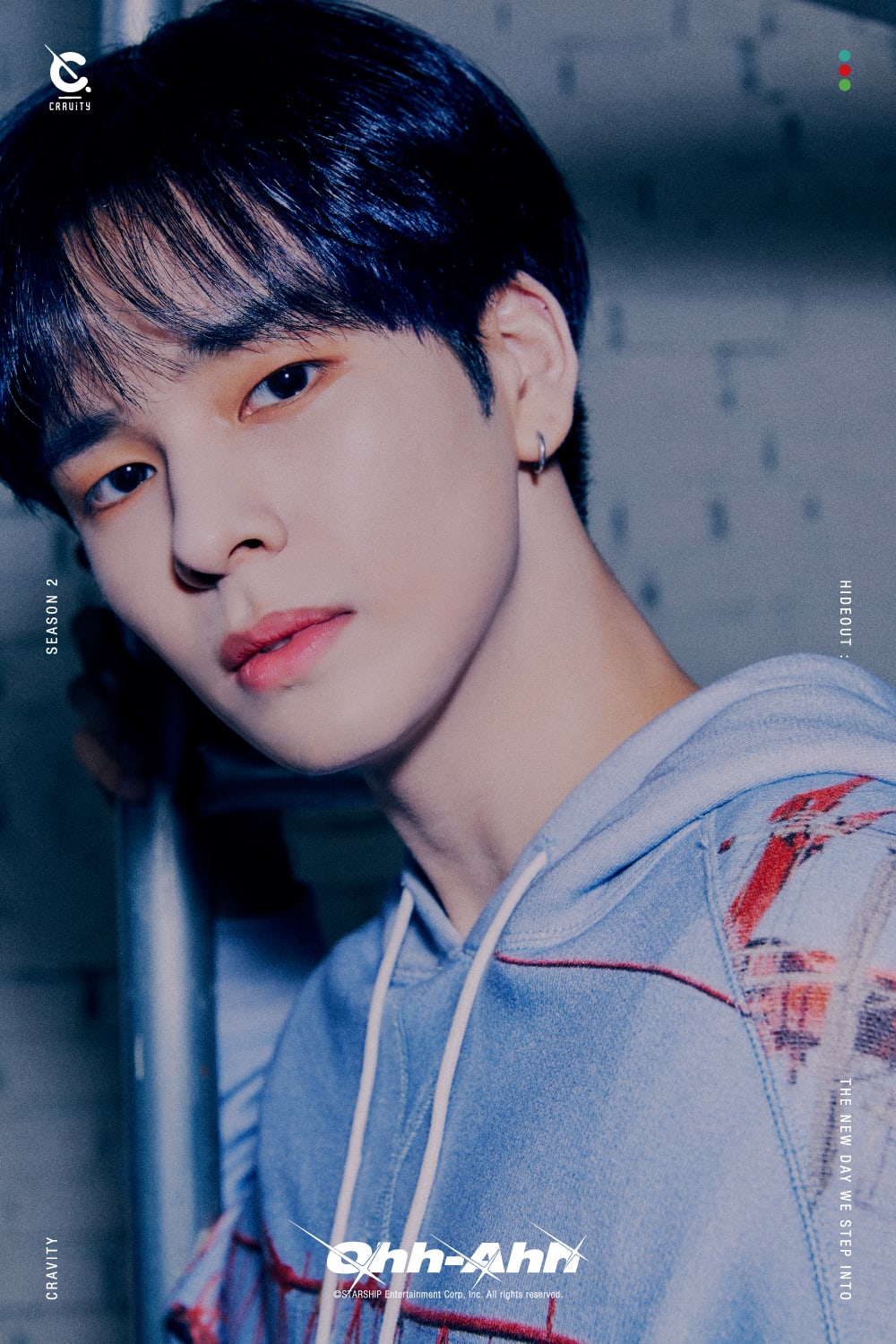 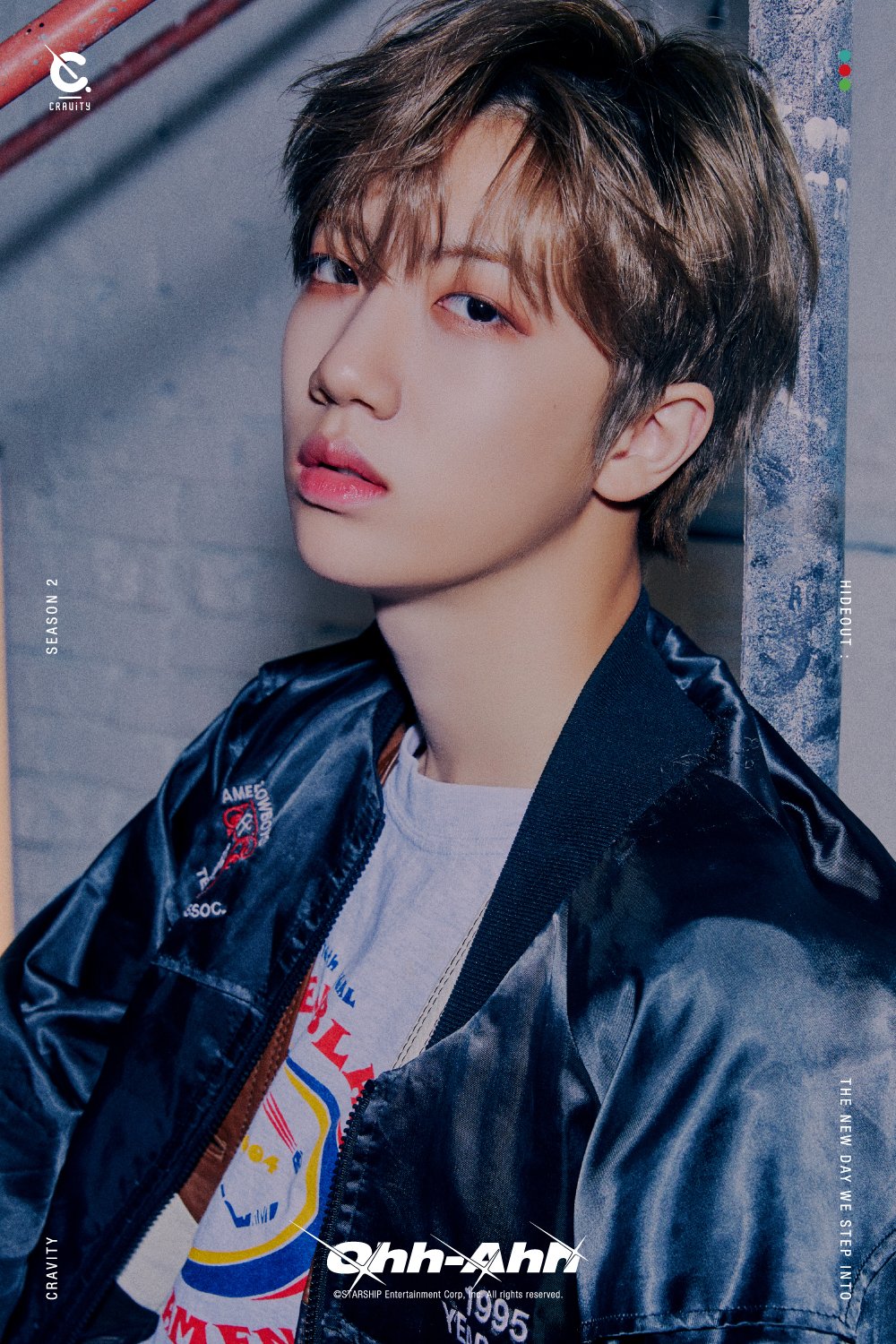 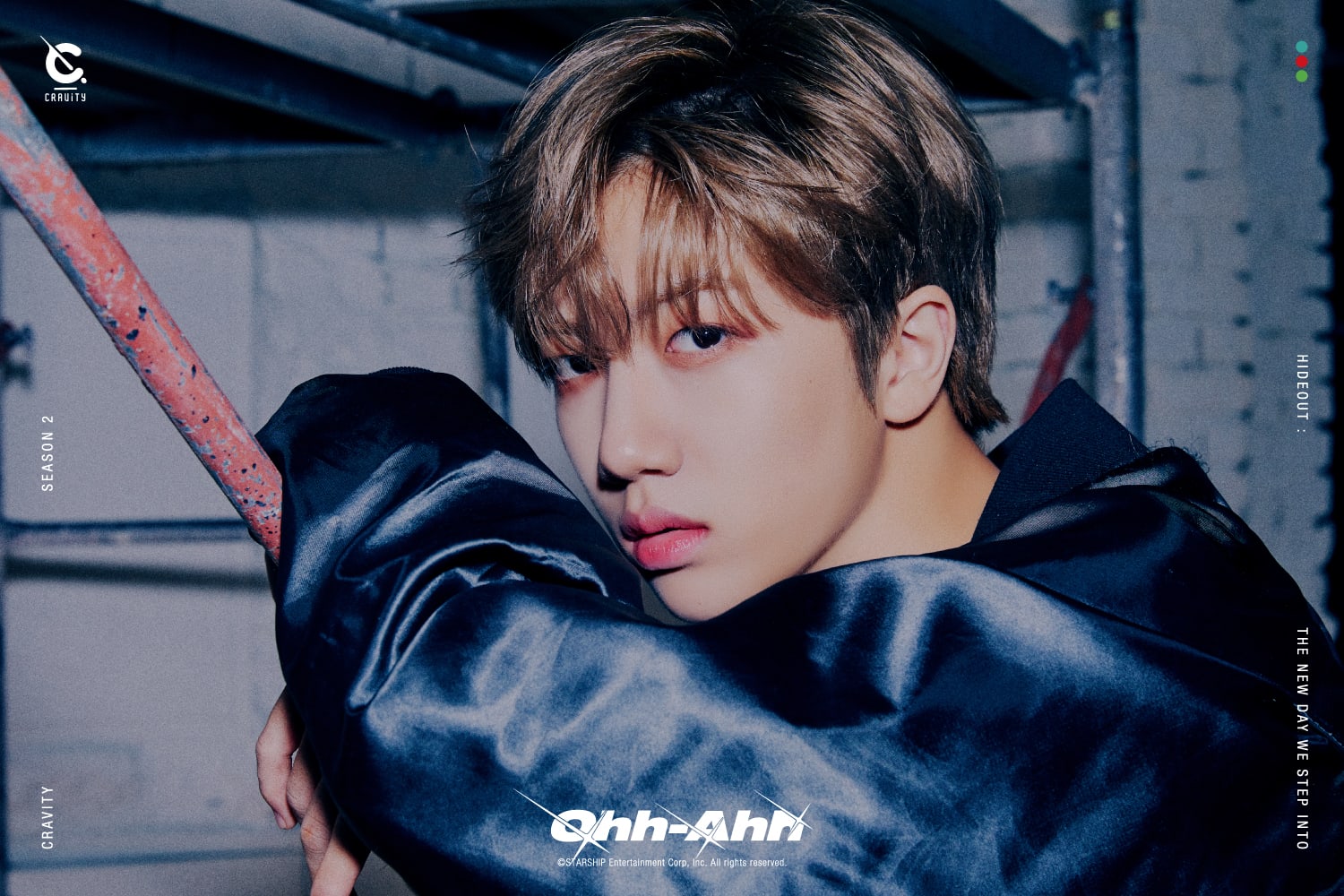 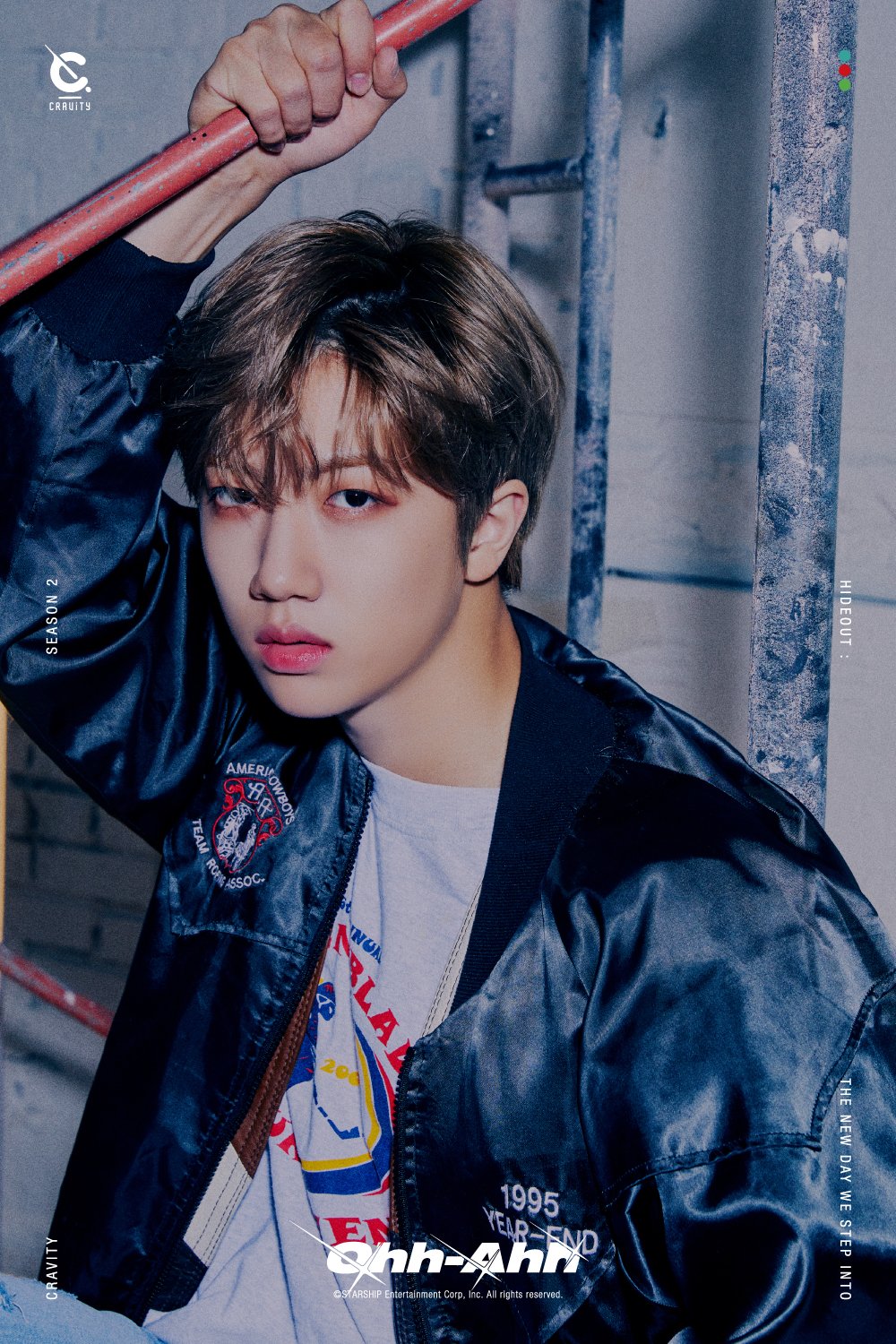 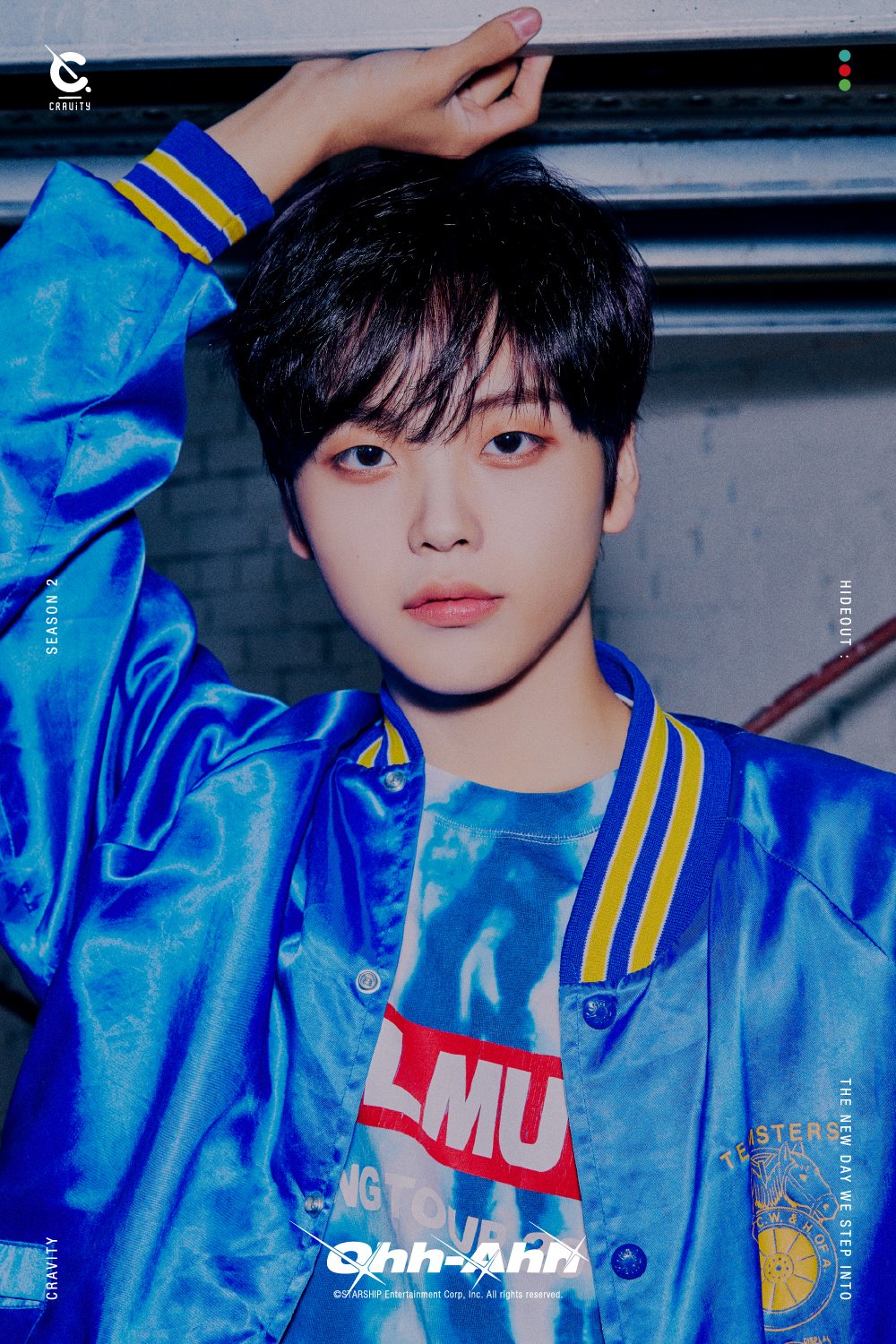 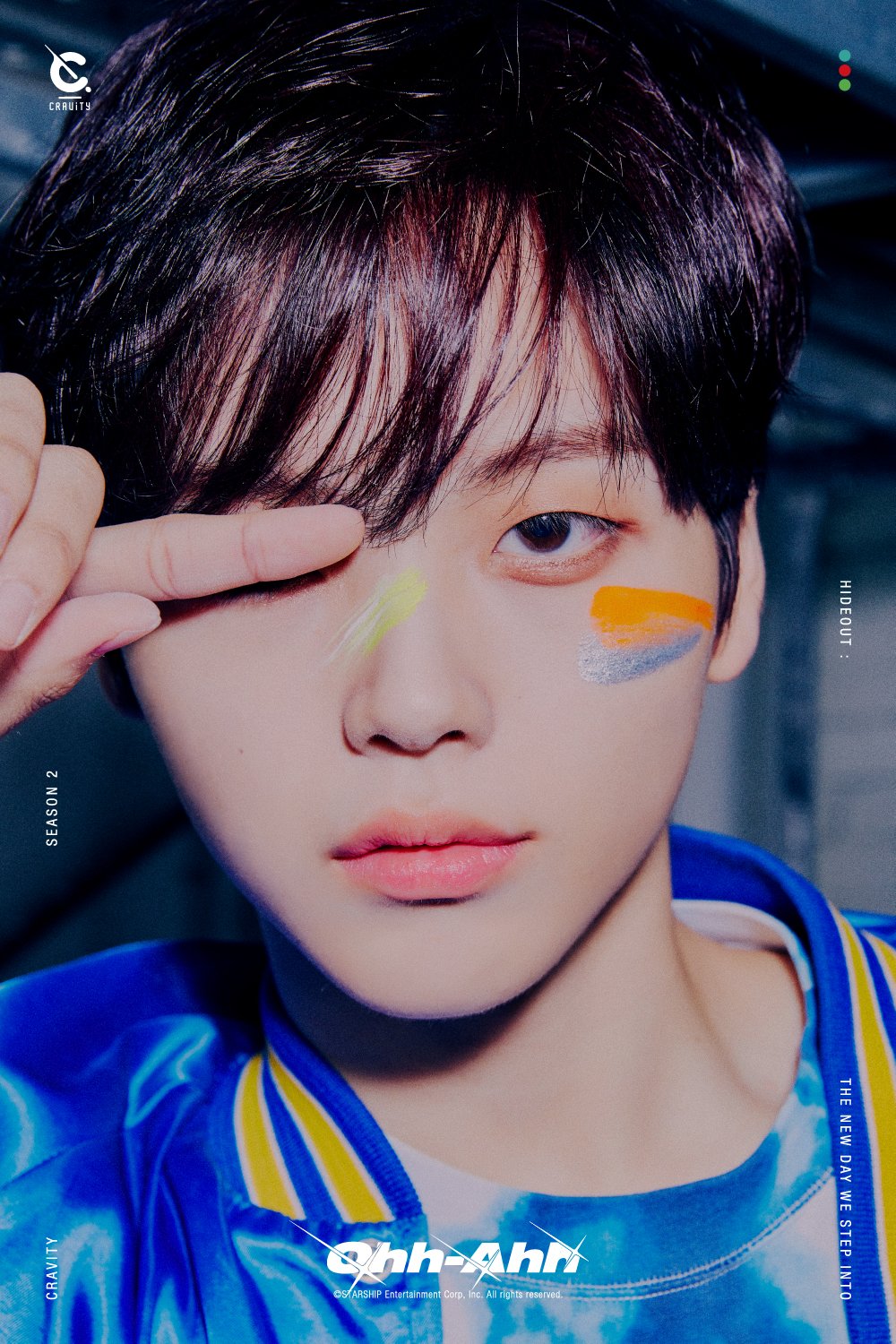 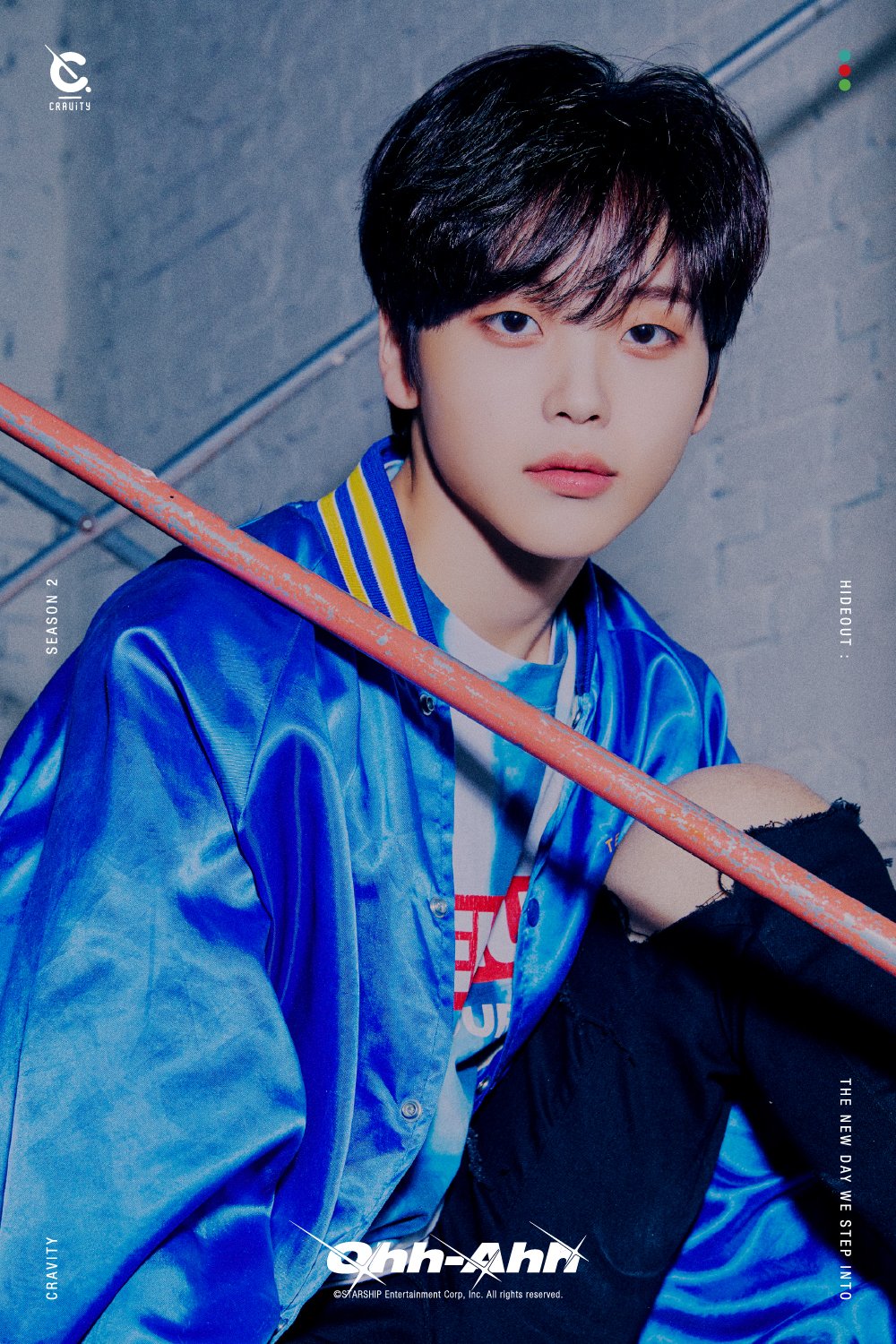 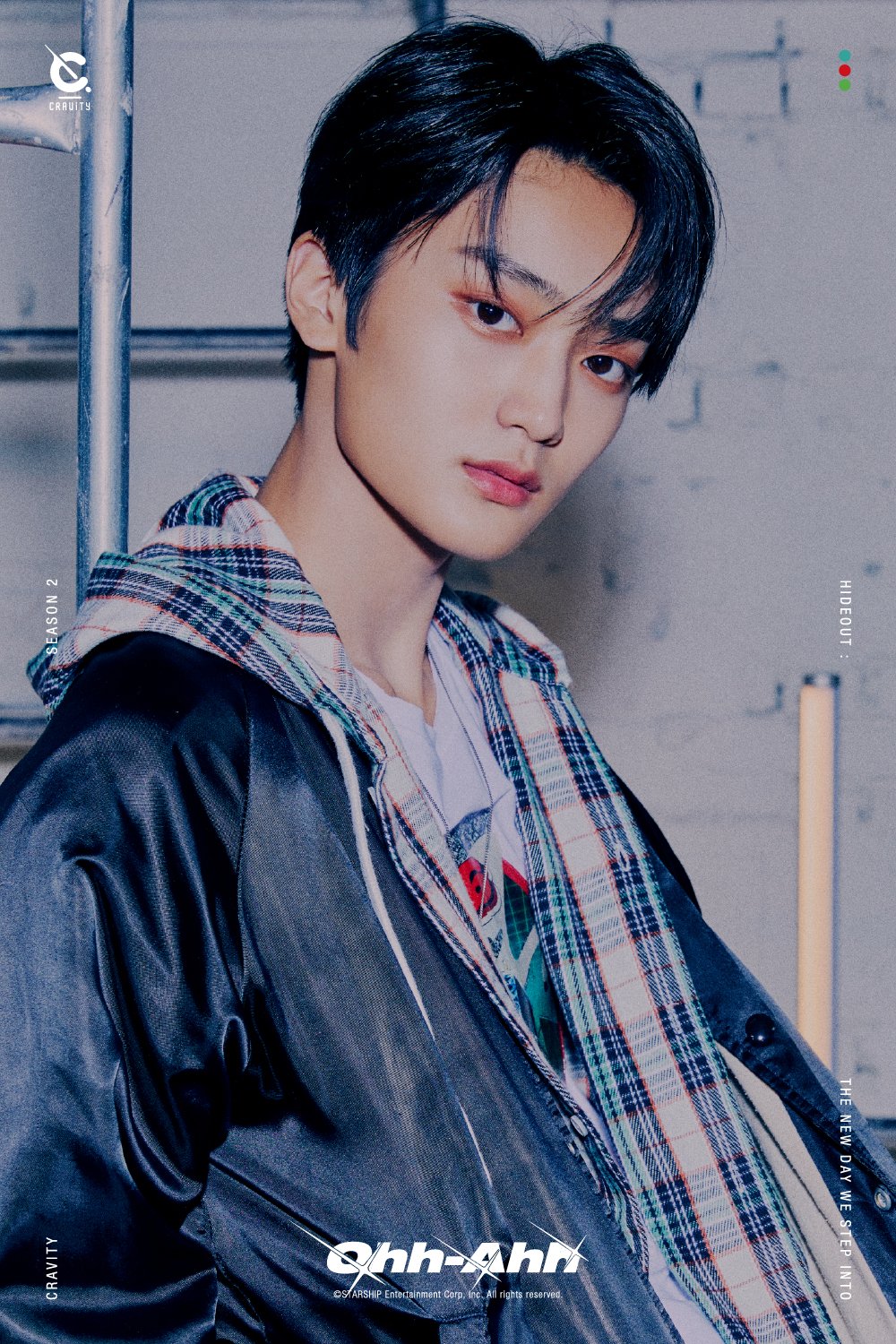 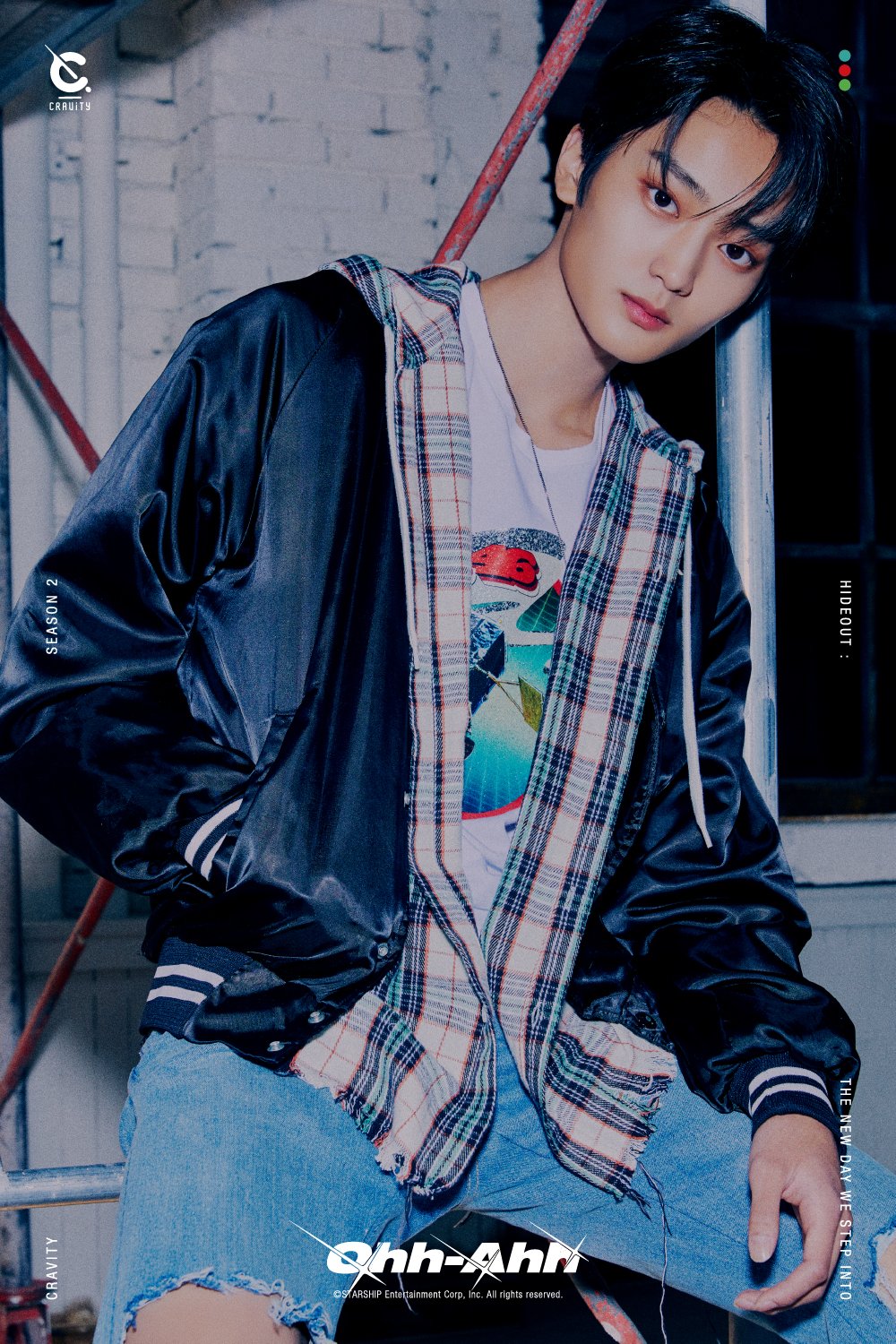 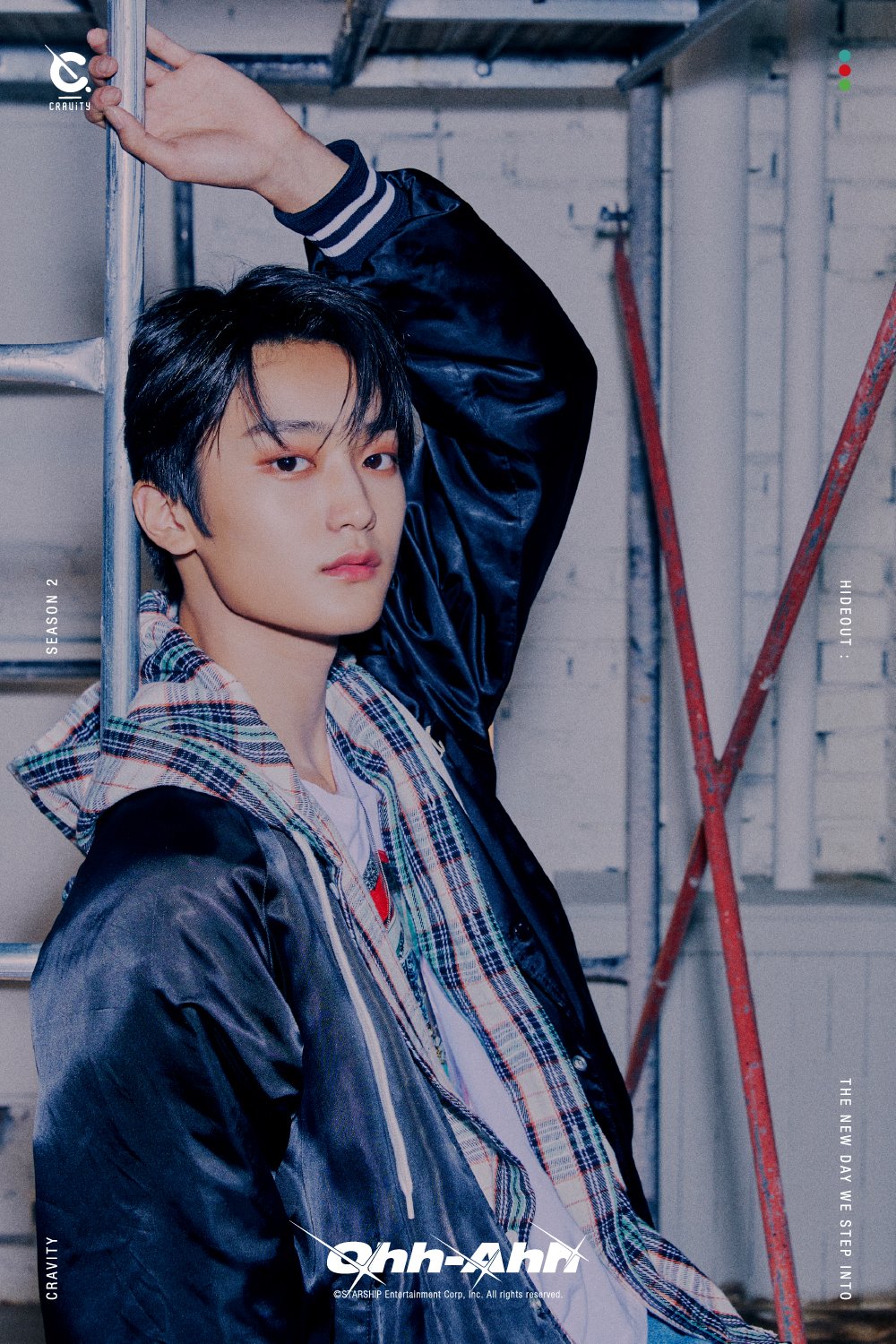 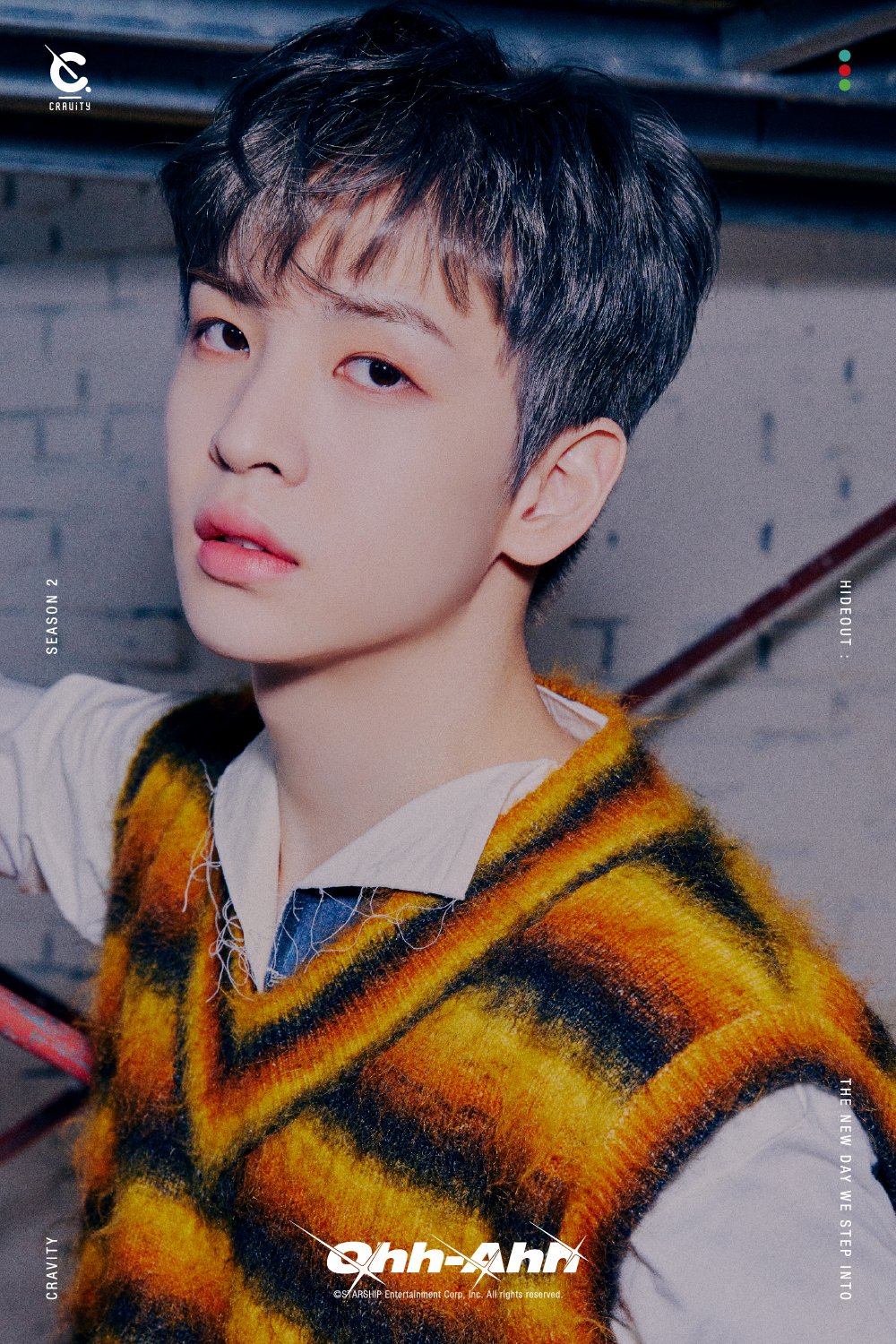 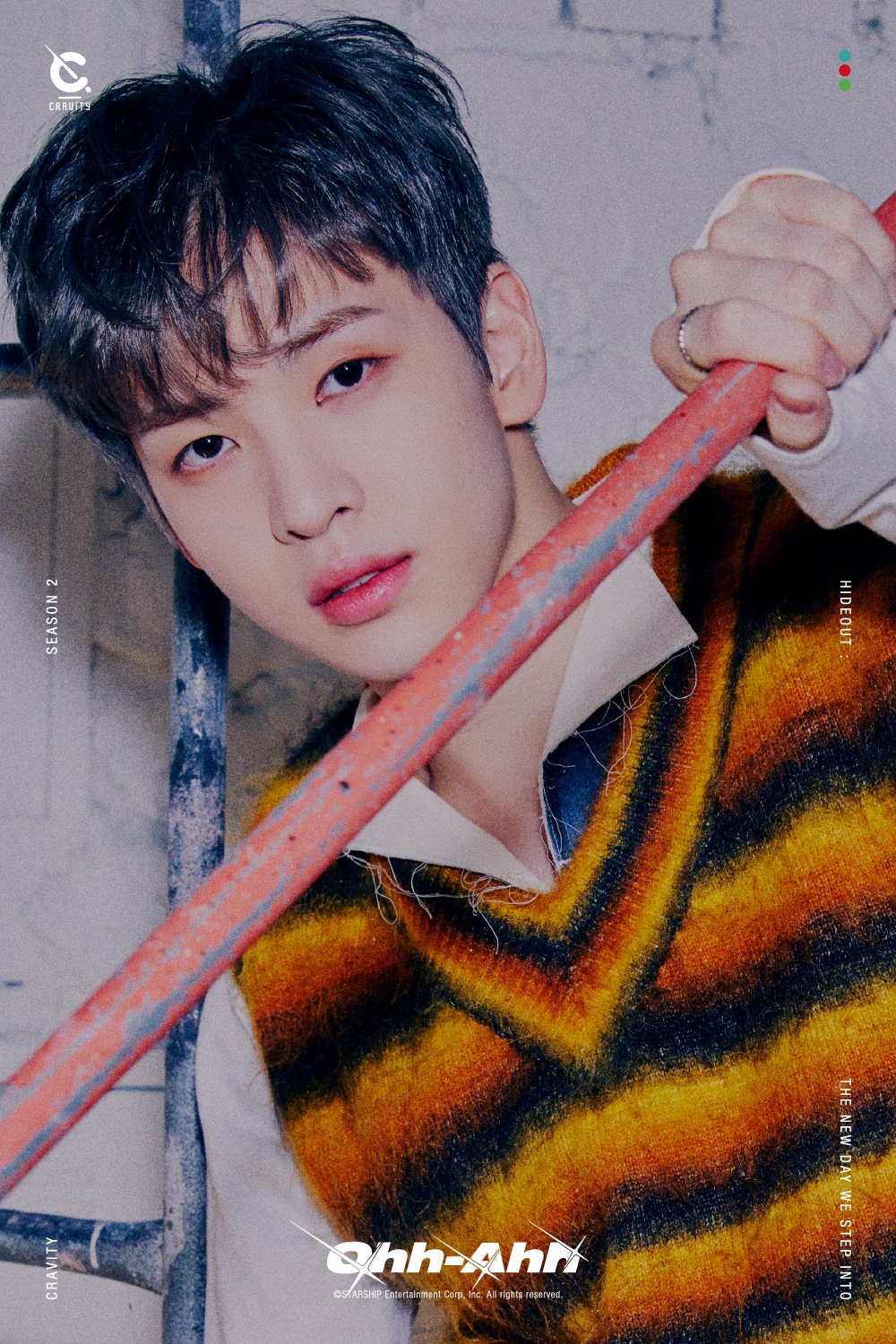 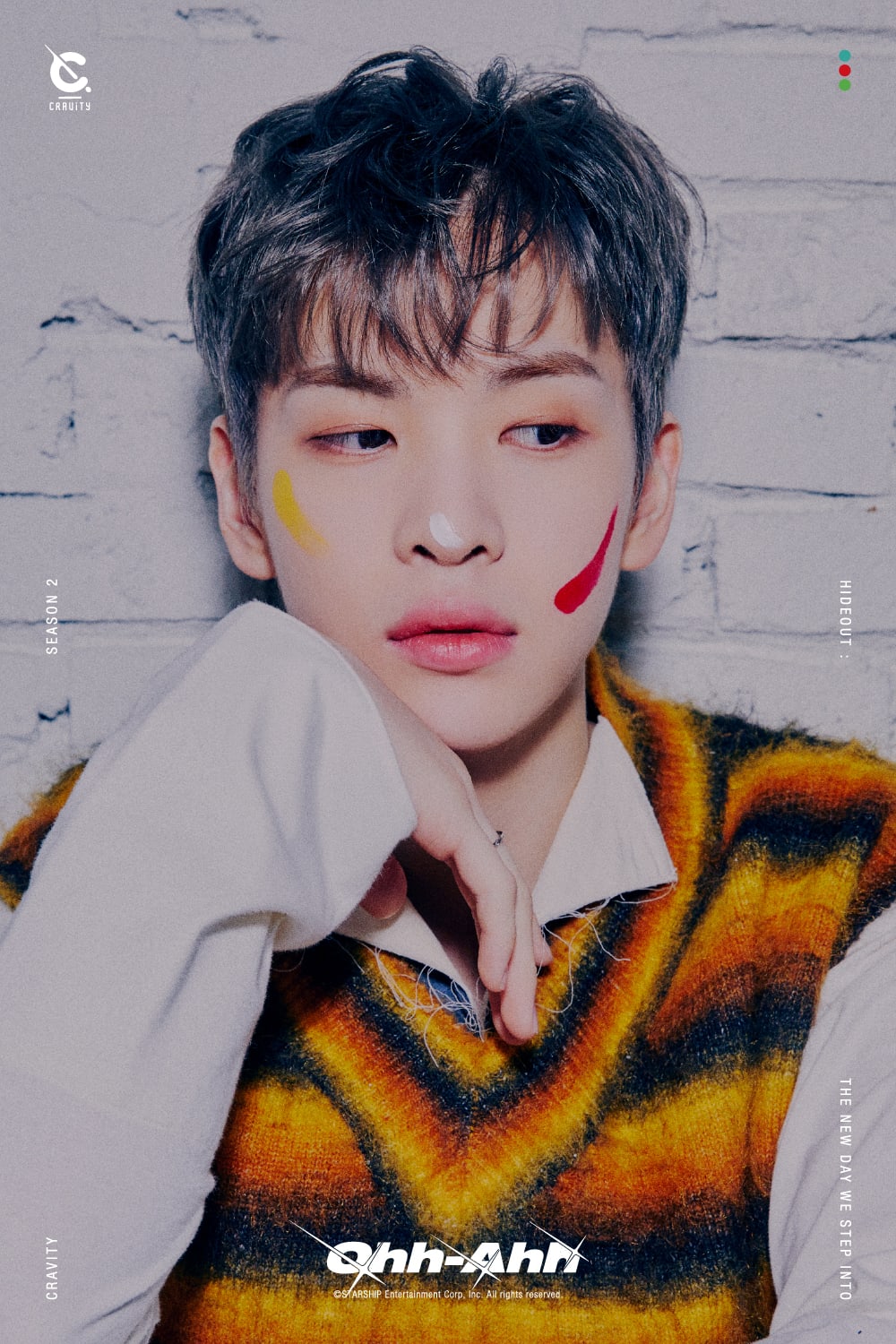 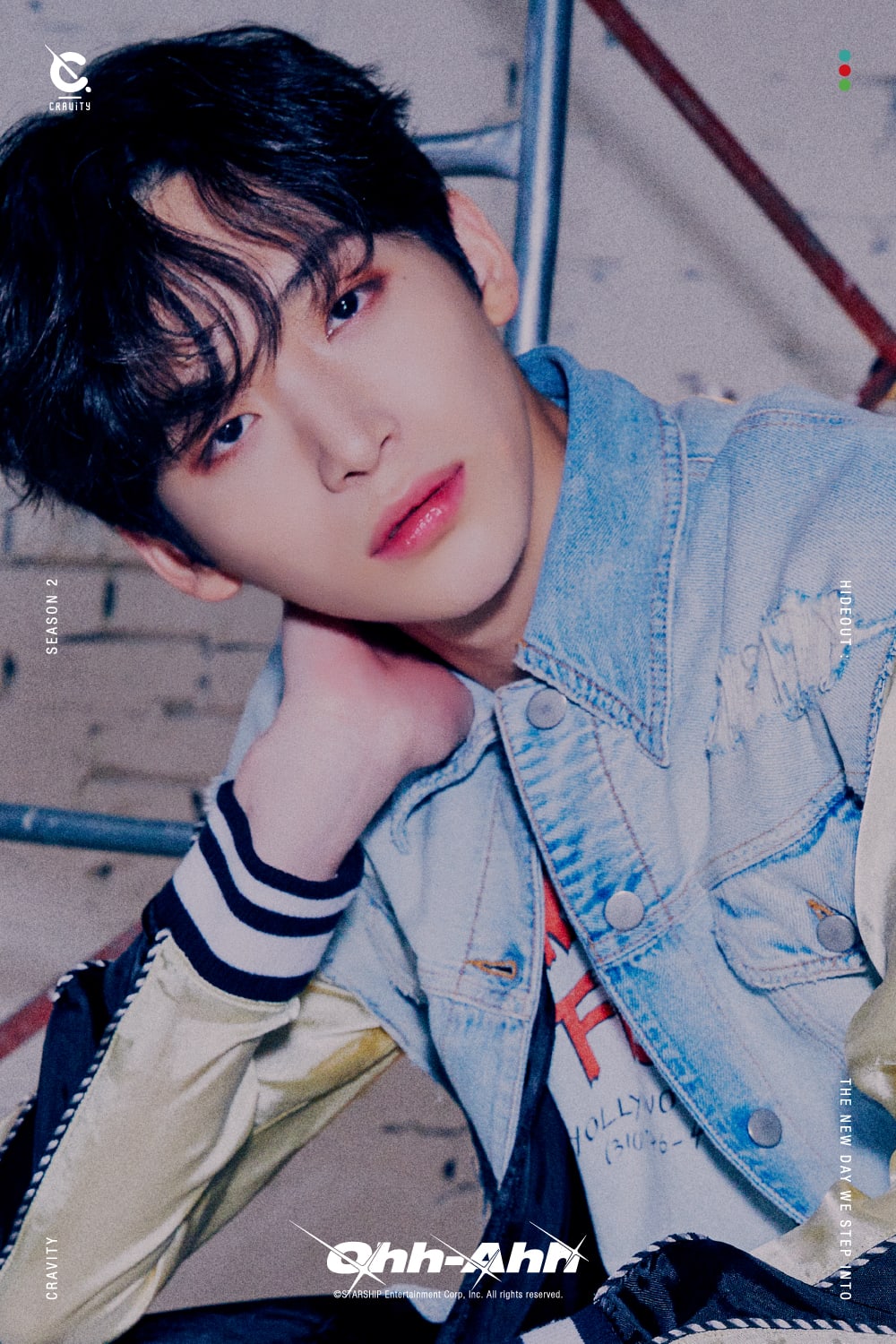 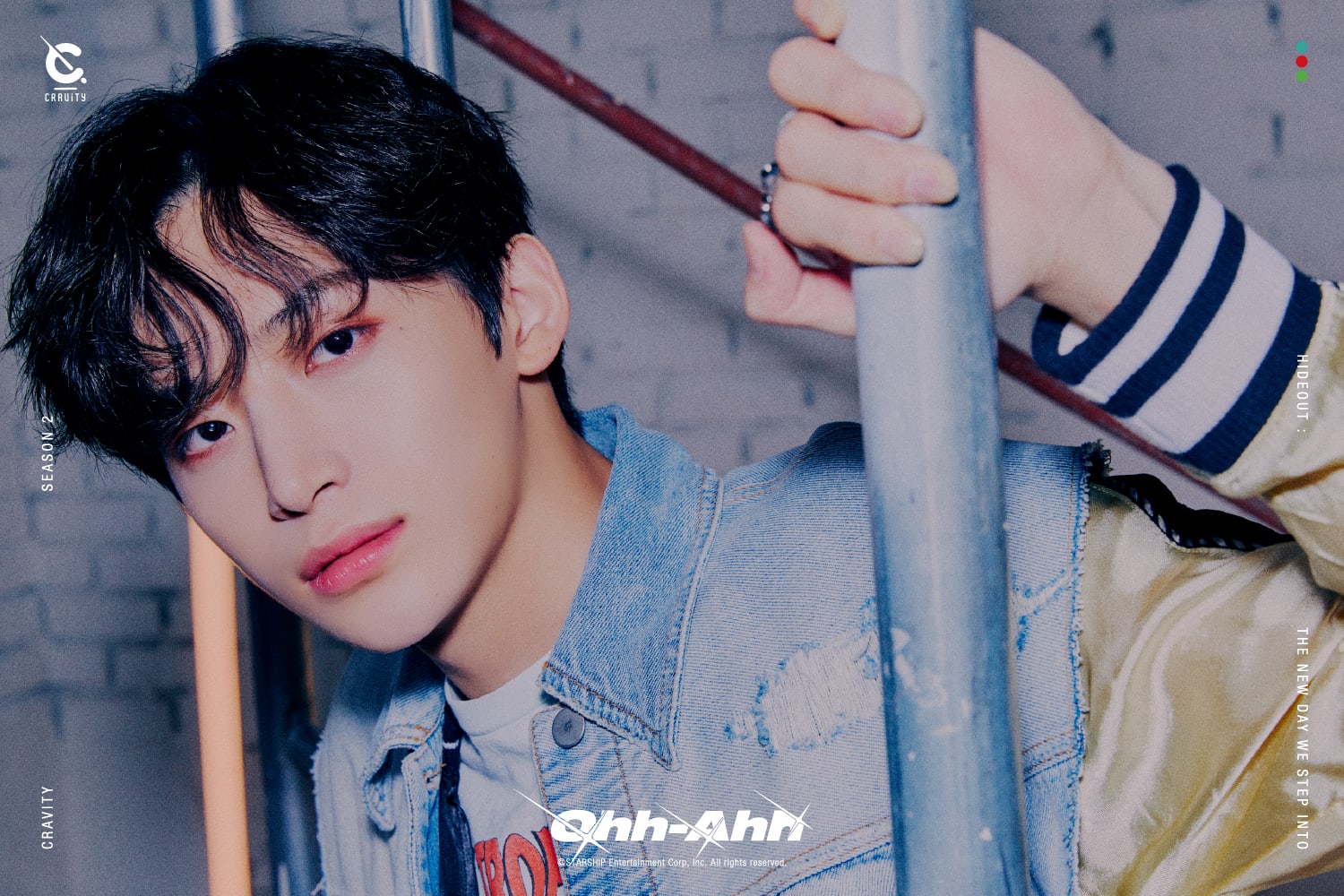 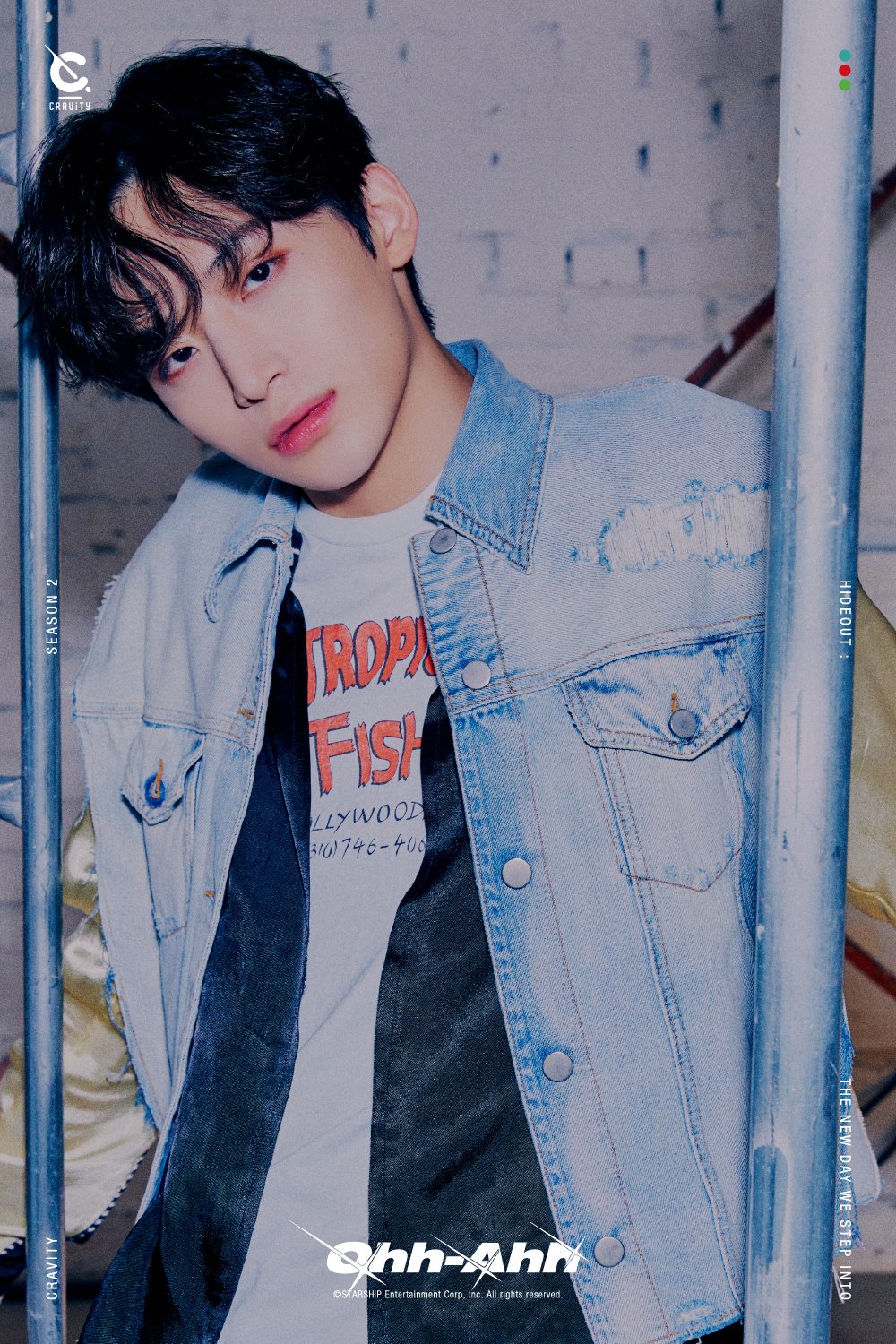 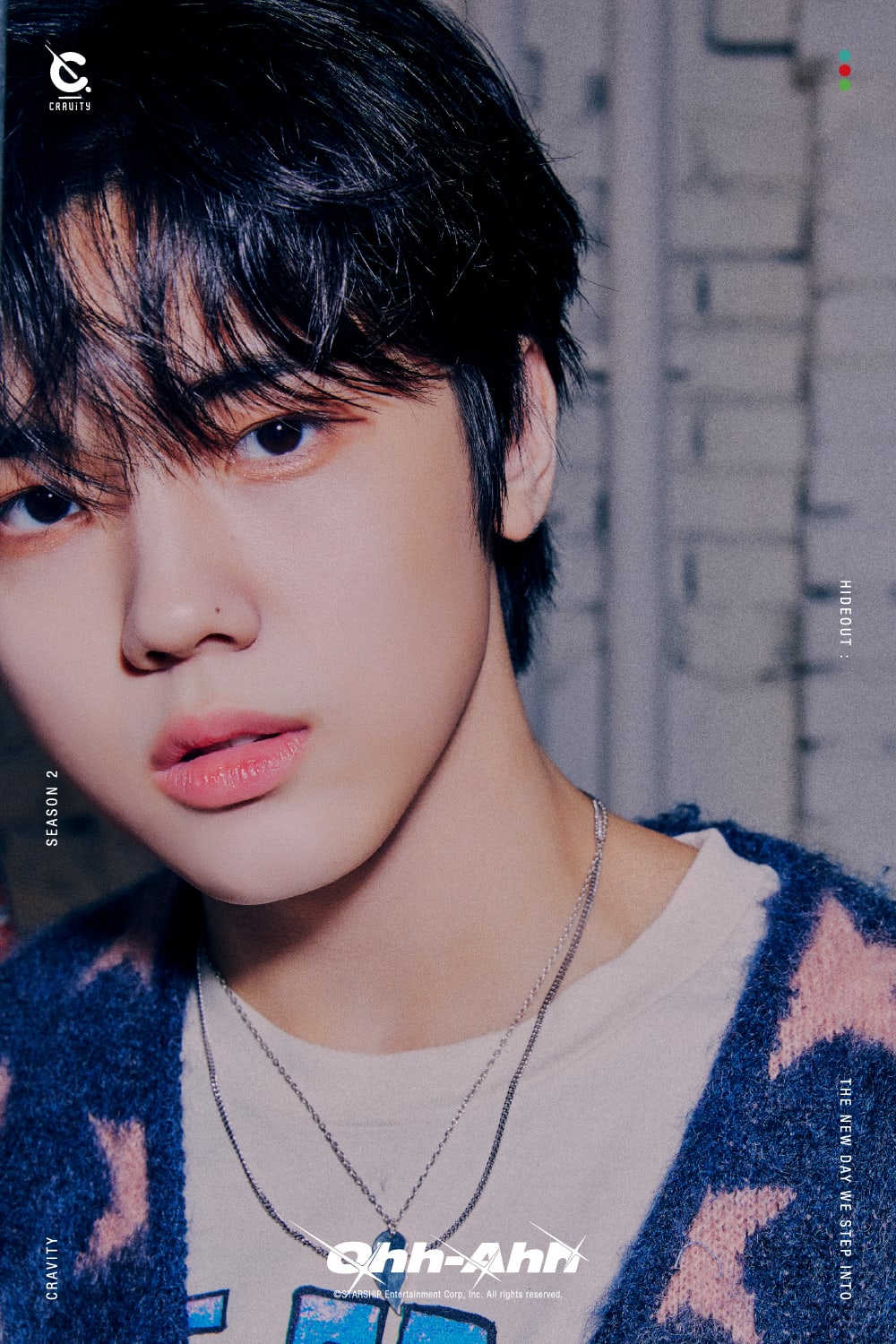 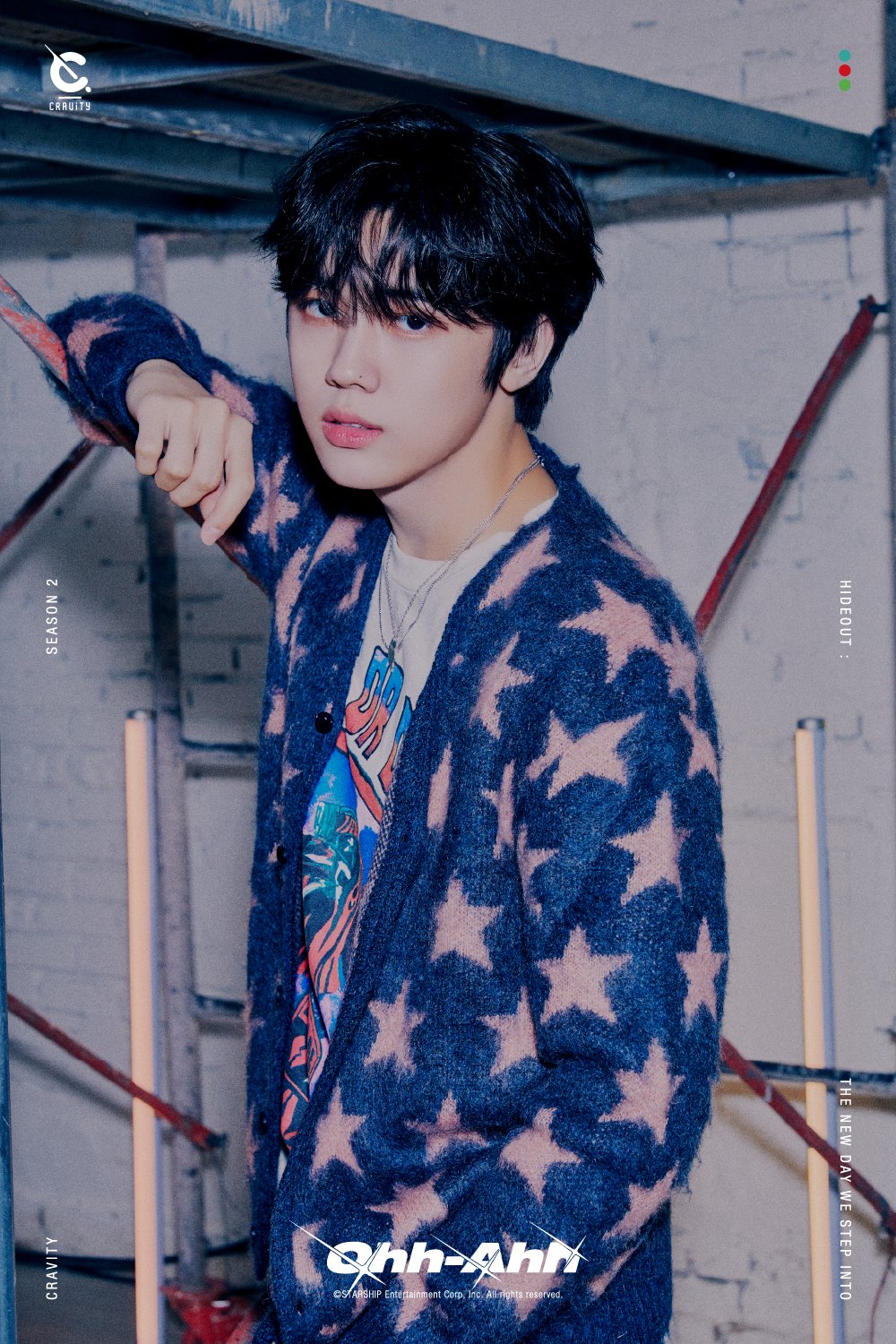 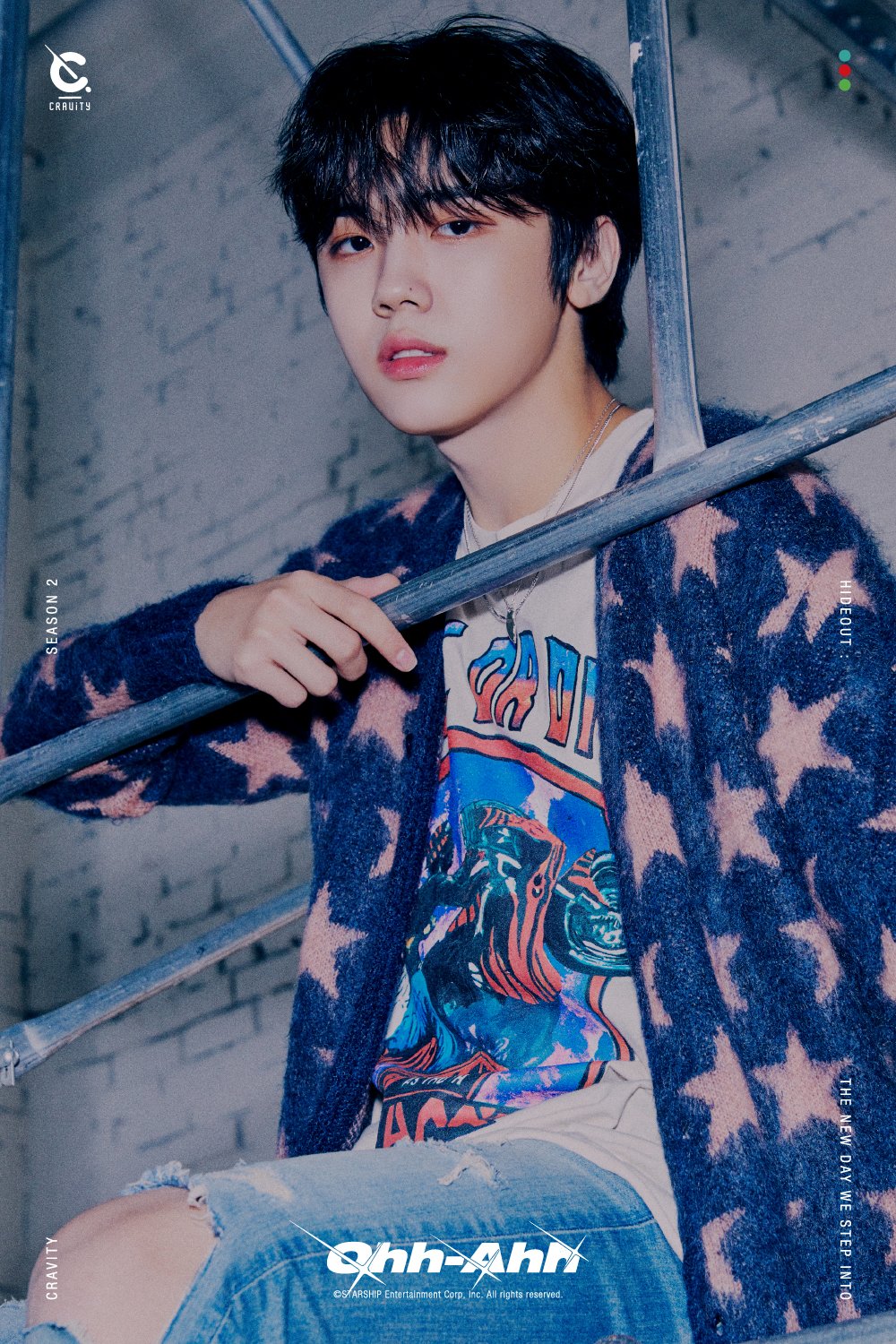 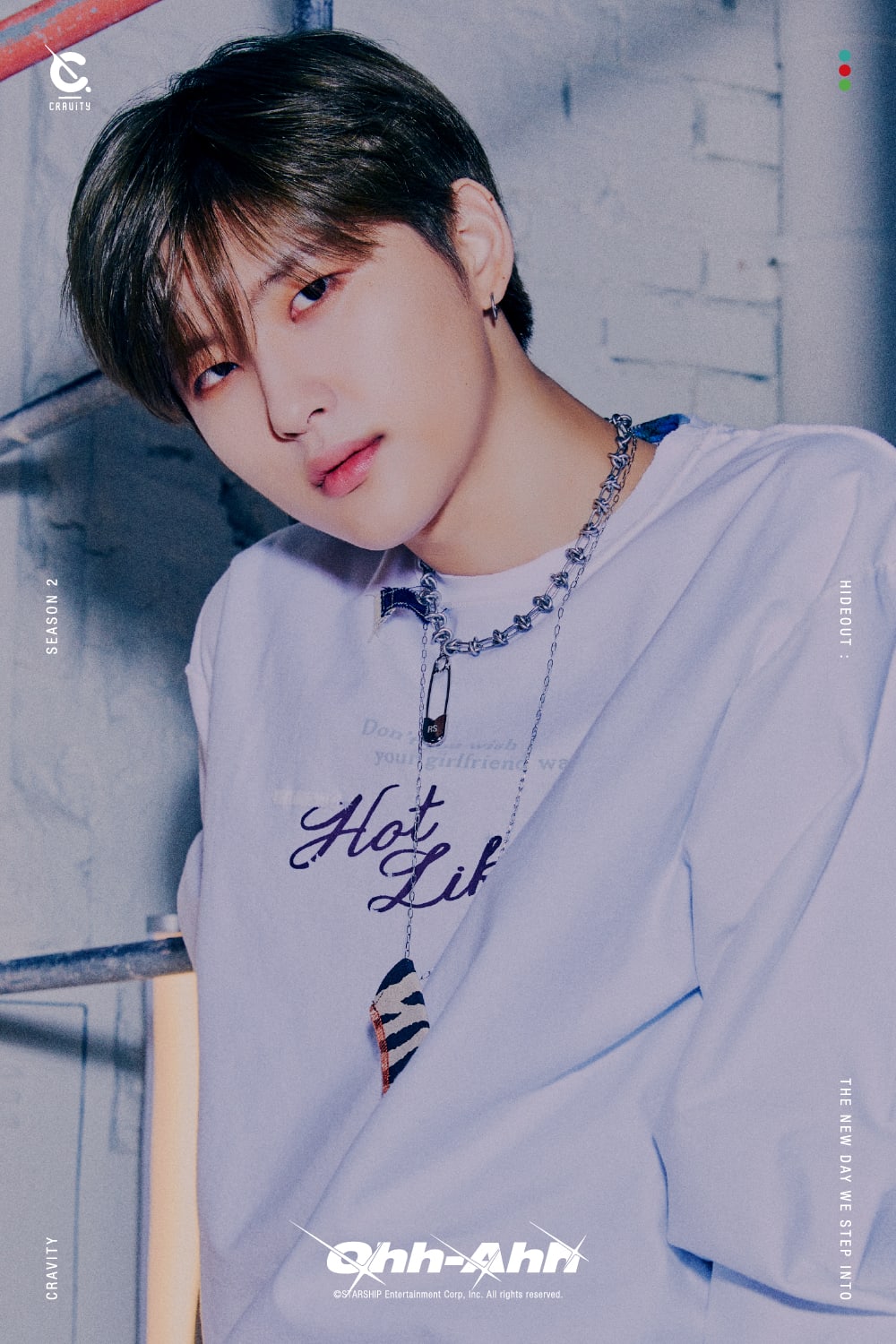 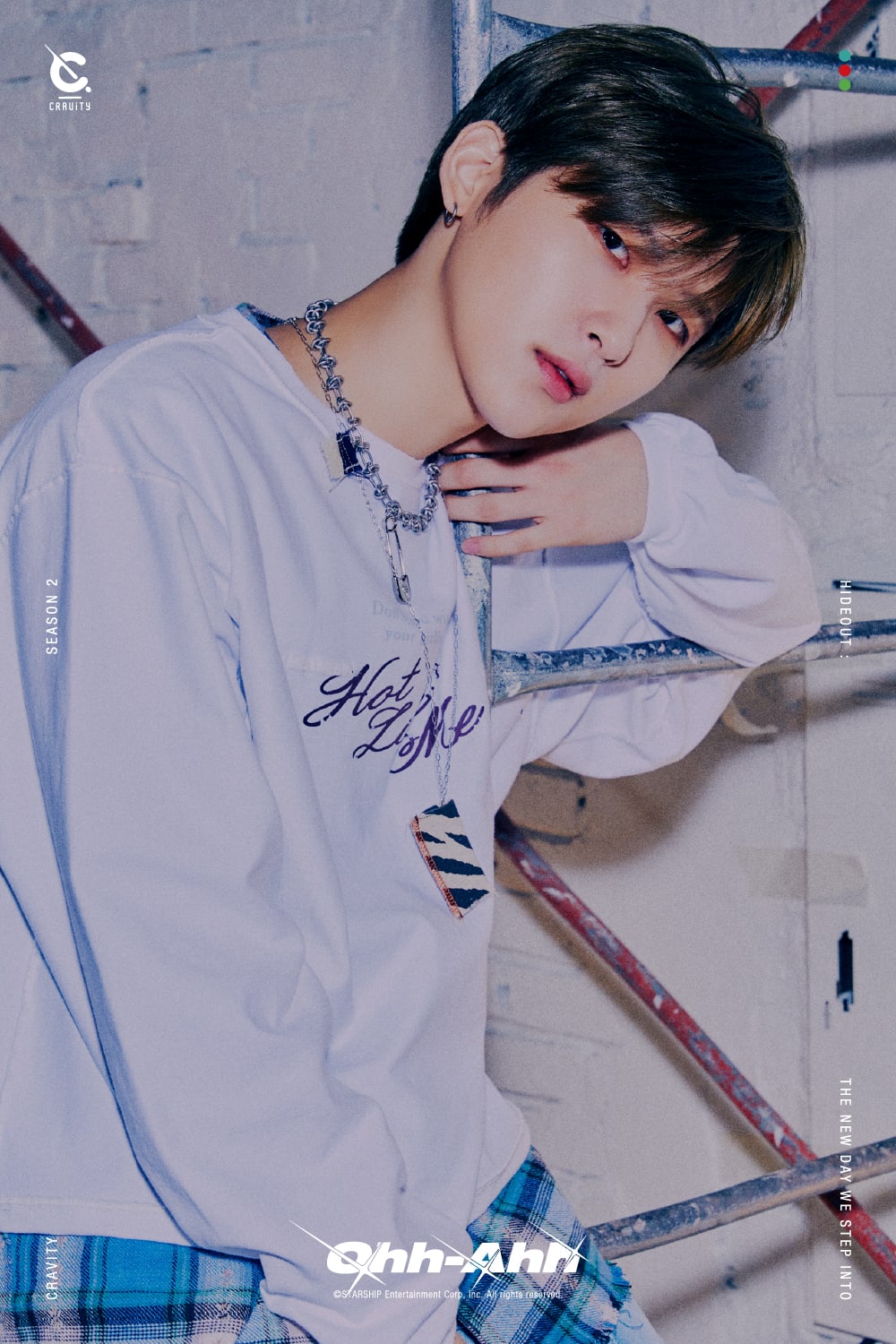 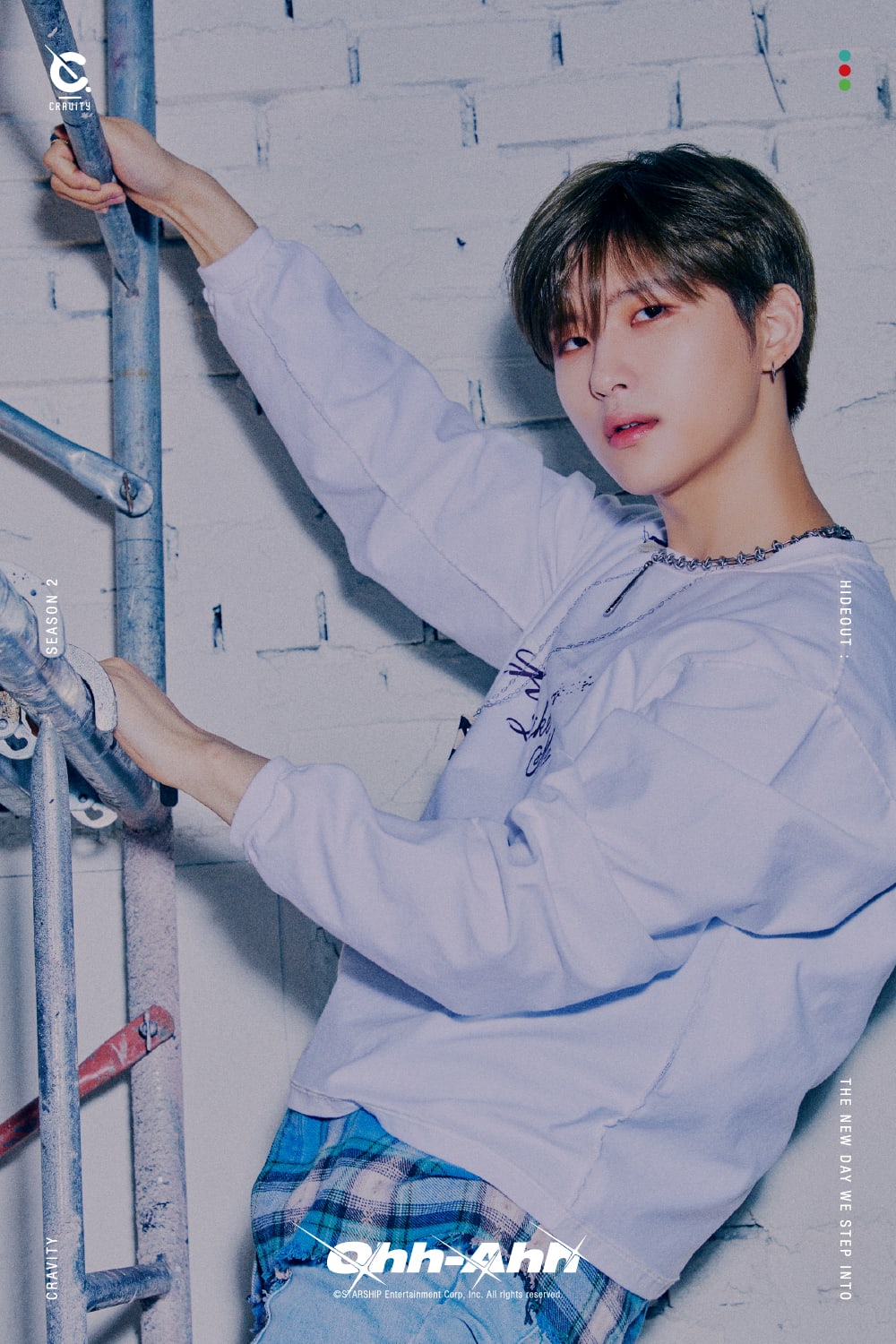 CRAVITY has shared the teaser schedule leading up to promotions for their B-side track “Ohh Ahh” from their EP “Season 2. Hideout: The New Day We Step Into.” 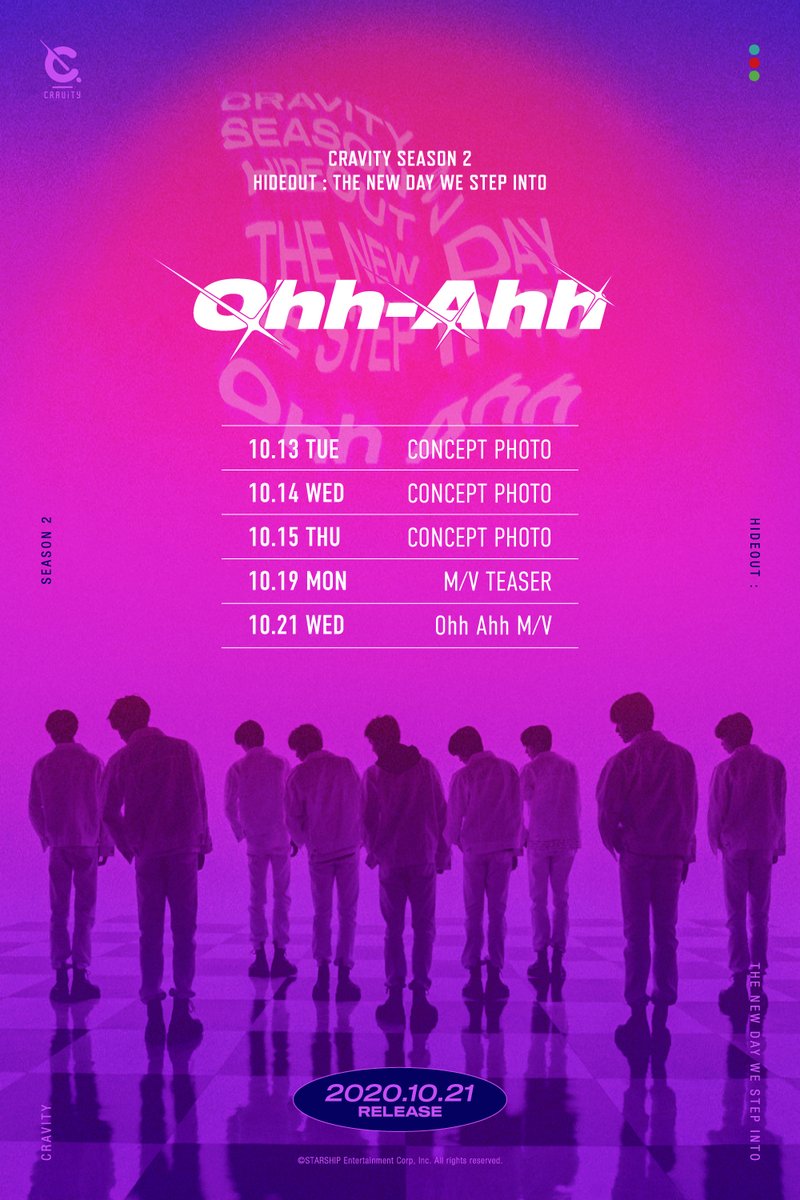 CRAVITY is gearing up for promotions for a B-side track!

On October 10 KST, CRAVITY dropped a teaser for “Ohh Ahh,” a B-side track from their latest EP, “Season 2. Hideout: The New Day We Step Into.” The title track for that album, “Flame,” gave the group their first win on a music show since their debut earlier this year.

Like with “Cloud 9” from their debut EP, CRAVITY appears to be gearing up for a music video and promotions for “Ohh Ahh.” The date given on the teaser is October 21. 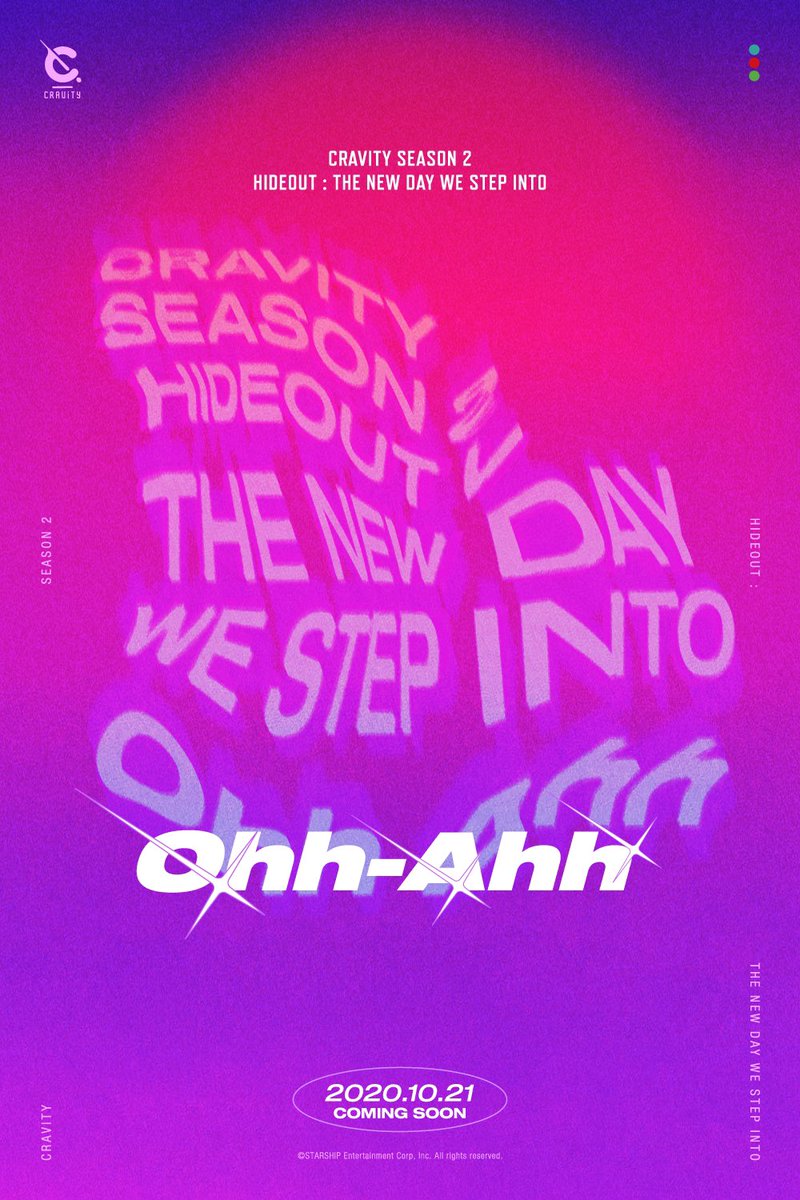