Jessi got BLACKPINK’s Jisoo and Lisa to join in on the “NUNU NANA” fun!

On October 11, BLACKPINK performed their new comeback track “Lovesick Girls” for the first time on SBS’s “Inkigayo,” where they also claimed their first win for the new song.

That same day, Jessi—who was also nominated for first place on “Inkigayo” for her smash hit “NUNU NANA”—took to Instagram to reveal that she had hung out with Jisoo and Lisa backstage.

Posting two cute photos of herself with the BLACKPINK members, one of which captures the three ladies dancing the choreography to “NUNU NANA,” Jessi wrote in the caption, “JESSI & BLACKPINK in your area.” 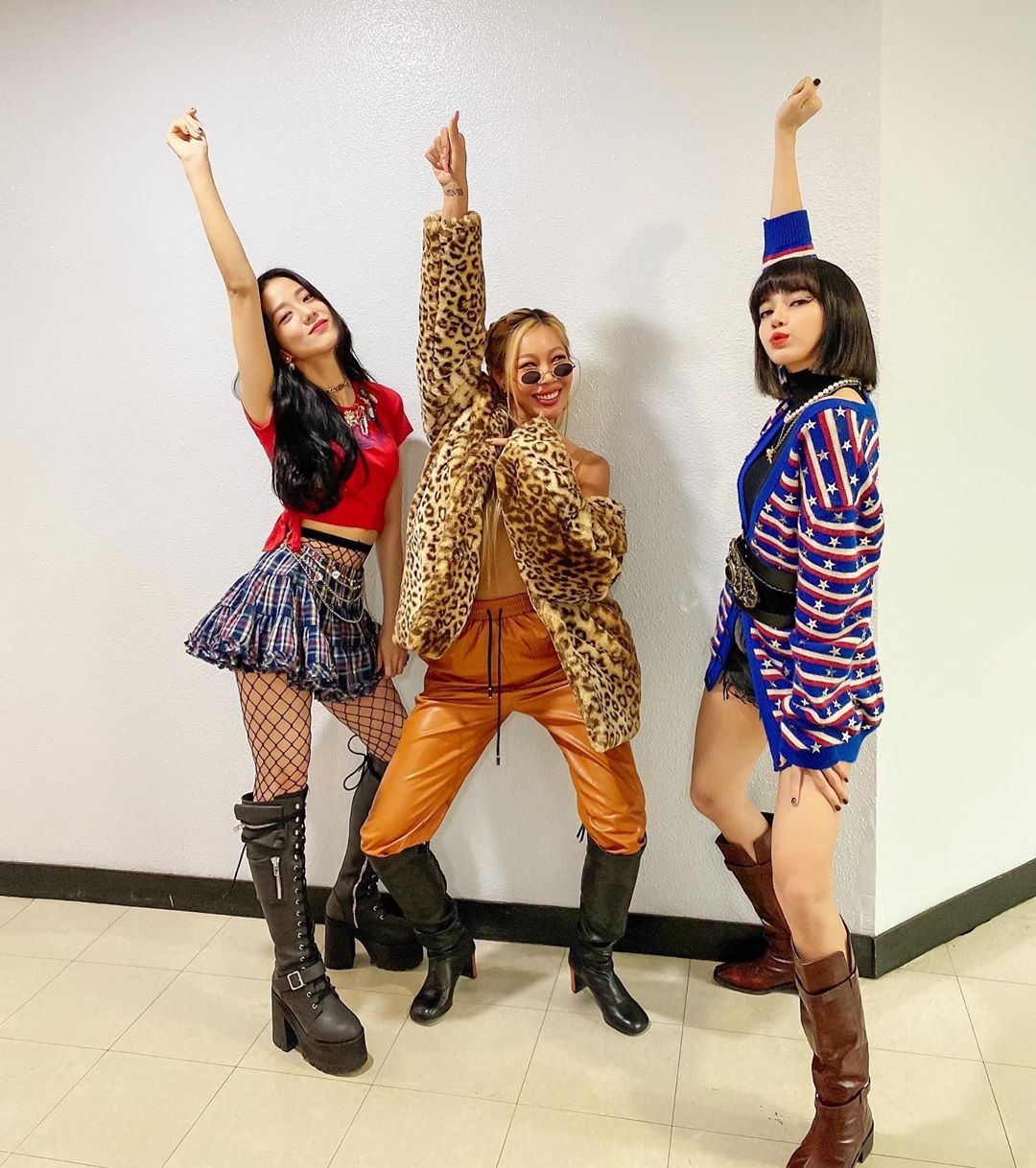 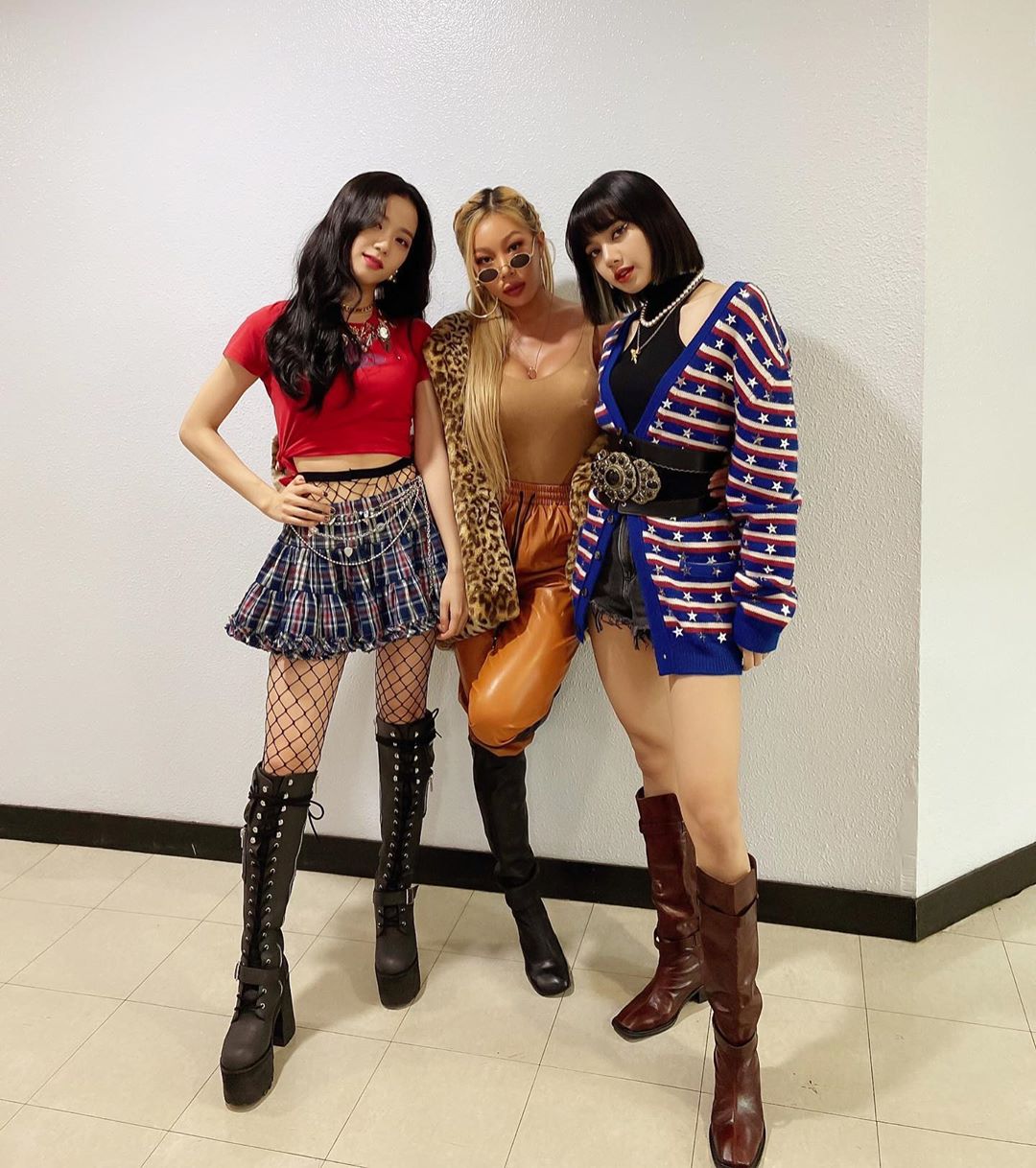 Watch BLACKPINK and Jessi on the latest episode of “Inkigayo” below!

Jessi
BLACKPINK
Lisa
Jisoo (BLACKPINK)
How does this article make you feel?