PENTAGON has made their comeback!

On October 12, the group held a showcase to commemorate the release of their 10th mini album “WE:TH.”

This comeback is made special thanks to the return of Yan An, who had been on hiatus from PENTAGON’s promotions since July 2019. However, the group is currently promoting as eight members due to the eldest member Jinho’s enlistment in the military.

Yan An commented, “I’m really excited to stand on stage again after such a long time. During these promotions, I’m planning on using up all the energy I’ve been storing up for the past year, so please look forward to it.” He continued, “I really wanted to come to Korea after not being here for a year. I think of it as a chance to see just how much I’ve grown. I’m happy to be back. The time I spend standing on stage is the happiest time of my life.” 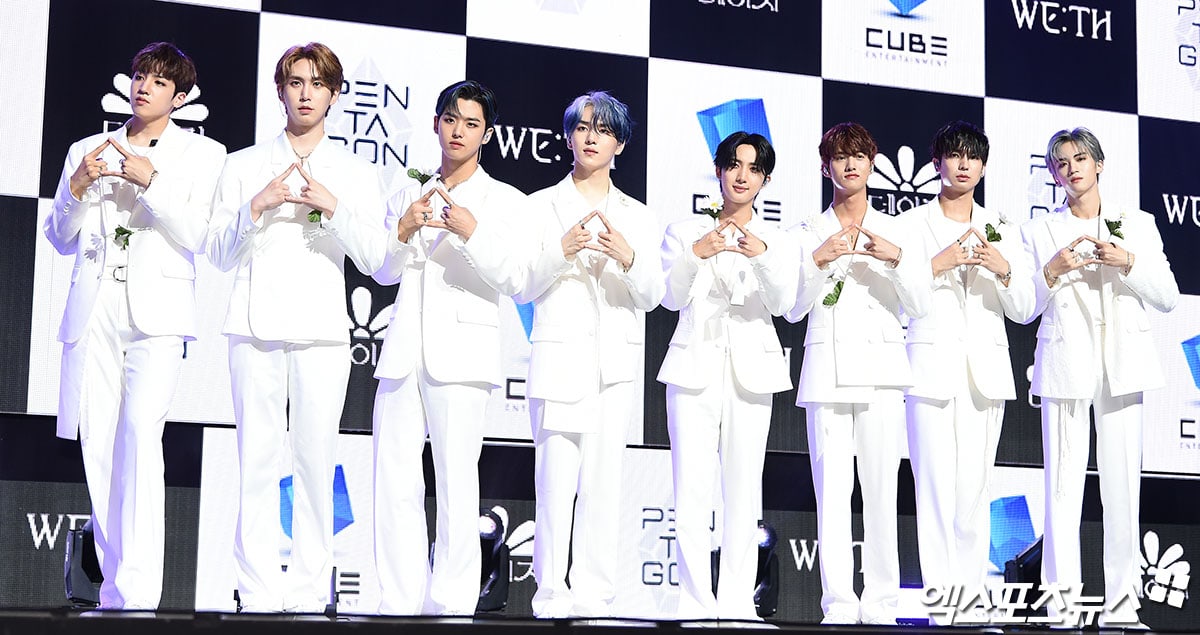 Touching on the concept of the new album, Hui said, “We’ve returned in a more mature fashion. After showing everyone various pure and strong concepts, we prepared to show everyone a more relaxed and mature side of ourselves.”

“WE:TH,” a combination of “we” and “with,” is a mini album that expresses the connection between PENTAGON and their fans UNIVERSE. Living up to the title of “self-produced idols,” the members participated in lyric writing and composition for all of the six tracks. 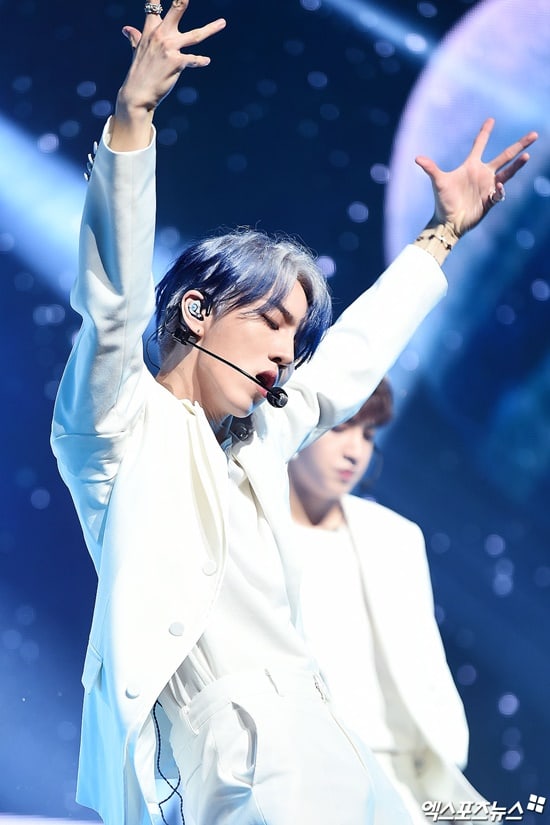 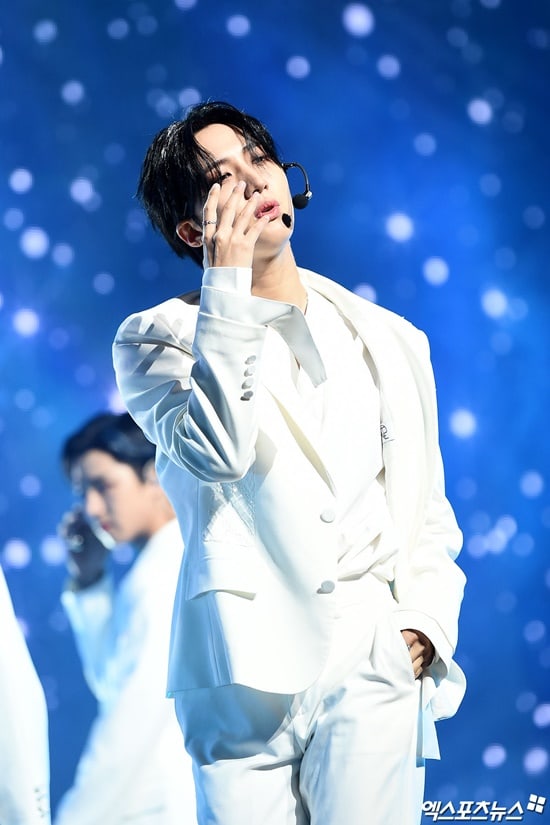 It was also revealed that Kino provided the art for the online album cover. Kino humbly said, “It’s only been eighth months since I began drawing. I actually didn’t have any plans to show my art to the fans so soon since my drawings are still those of an amateur.”

Although Kino said at first that he couldn’t do it, he was eventually persuaded. “It feels like I’ve made a debut,” he remarked. “I was really excited to draw the art for the inside pages.” 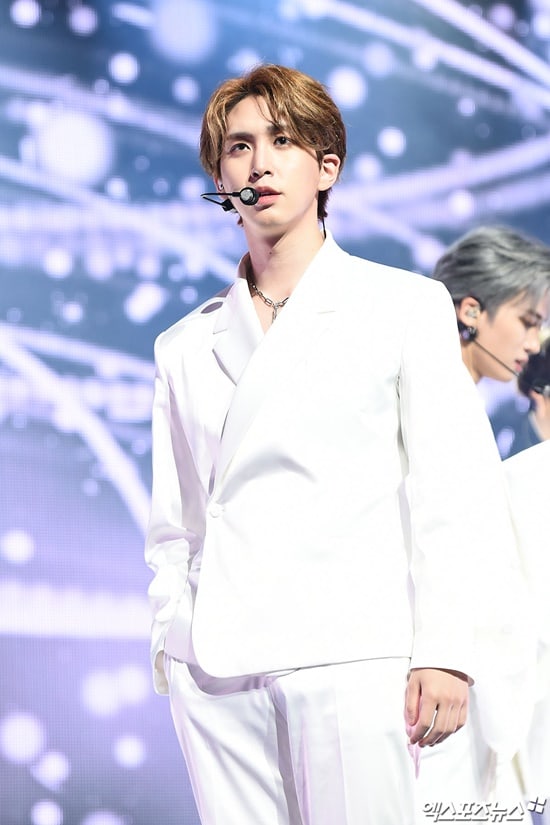 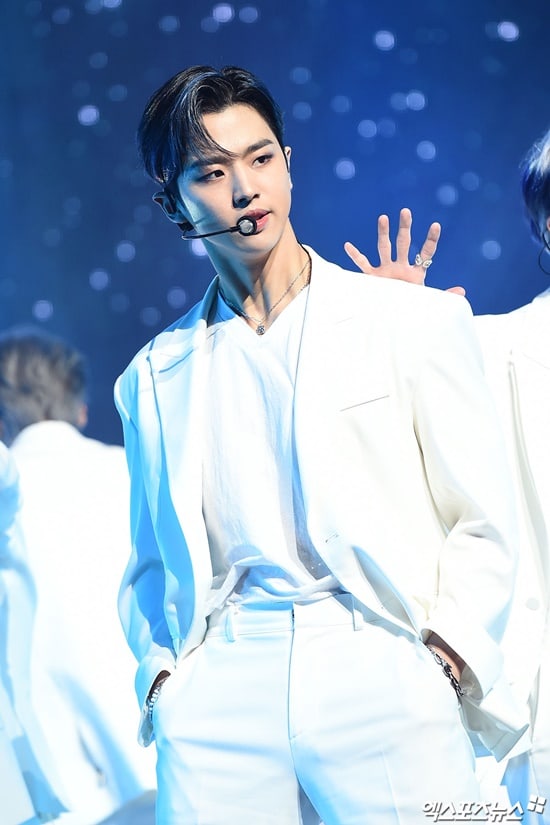 The title track “Daisy” is an alternative rock track that expresses the sadness felt after a breakup. Members Hui and Wooseok wrote the lyrics and participated in the composition.

Shinwon expressed his confidence in the song, saying, “The song was written right after ‘Road to Kingdom’ ended. Hui let us listen to the demo track and I thought to myself, ‘This is it.’ I was relieved even before we got into the details of the album production since I liked the song so much. I had nothing to be worried about.”

Hui added, “I thought about what would be a good topic, and remembered that the keyword was ‘sympathy.’ I decided that a love story would be something that many people can relate to universally.” He delved further into the story behind the track, explaining, “Let’s say you experience a heart-wrenching love. In movies, they always happily say ‘Are you doing well?’ But secretly, wouldn’t they think, ‘I hope they’re a little less happy than I am’? I tried to write that scenario in a direct way.”

Hongseok said, “We thought long and hard about how to get closer to the public in a musical way. We carried out different attempts and challenges through each album. I think we’re making a new attempt through ‘Daisy’ by showing the color of our music.” He continued by saying that he doesn’t want PENTAGON to be remembered for just one thing. “Although there may be genres that PENTAGON hasn’t done, I want to say that there’s no genre that we can’t do,” he finished. 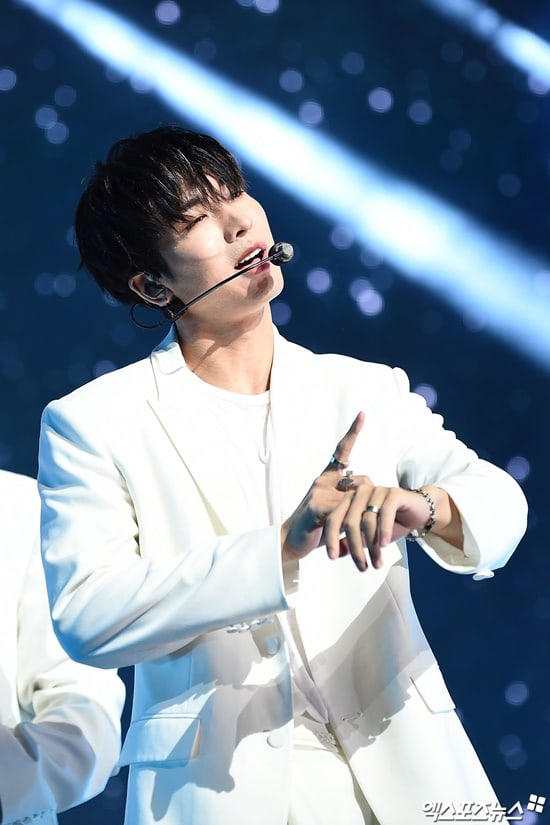 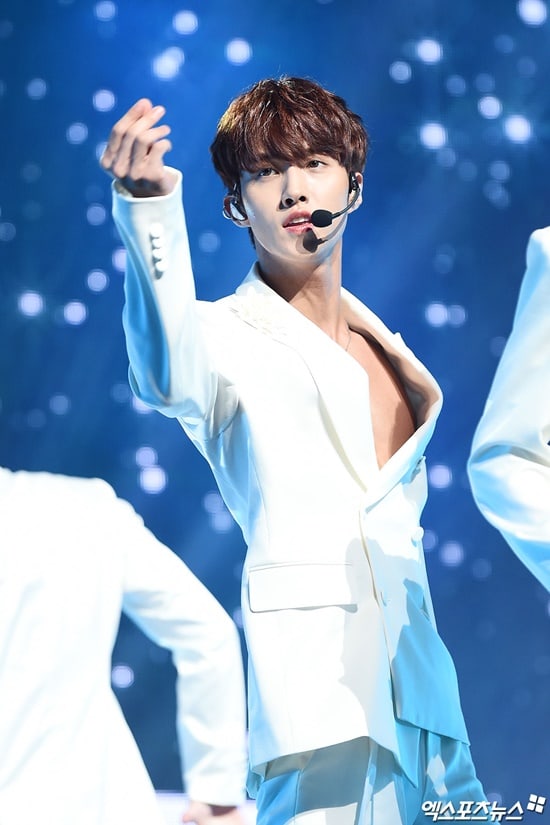 Hongseok also revealed Jinho’s reaction after listening to “Daisy,” saying, “Jinho came to listen to the song. He said it was really good. He also asked if we could save it until he gets back so he could perform it together with us.”

Yeo One commented on their experience appearing on Mnet’s “Road to Kingdom,” which brought the group a large amount of attention. “Our view of the stage grew wider,” he said. “It was a chance for us to think about even the most minute details of our performance. Since we were given the opportunity to show everyone our own performances, I think of it as a really good program.”

Kino touched on Yan An’s return and Jinho’s absence as he commented, “All of the roads we walk, all of our time, and all of our albums are a chance for us to grow closer and tighter to each other. Despite the change in the member lineup, I hope this album will be another chance to grow closer together while promising to meet again in the future.”

Hui, who plays a large role in the group due to his position as leader and producer, is also getting closer to the day when he will enlist in the military to carry out his mandatory service. Hui commented, “One day I’ll reach the age where I have to follow in Jinho’s footsteps. I haven’t worried about plans yet. Whether I’m here or not, PENTAGON is a group with extraordinary abilities. If I’m not here, someone else can take on my role. I worked hard to pour all of my attention into this album.” 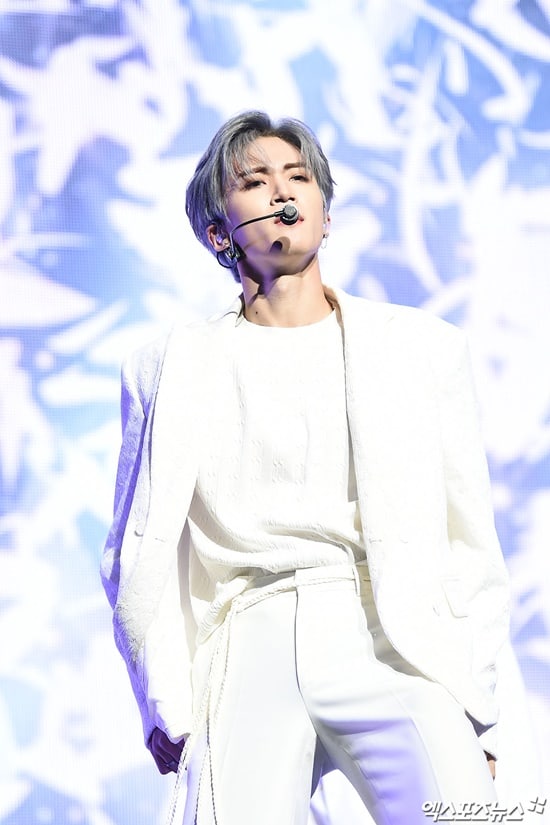 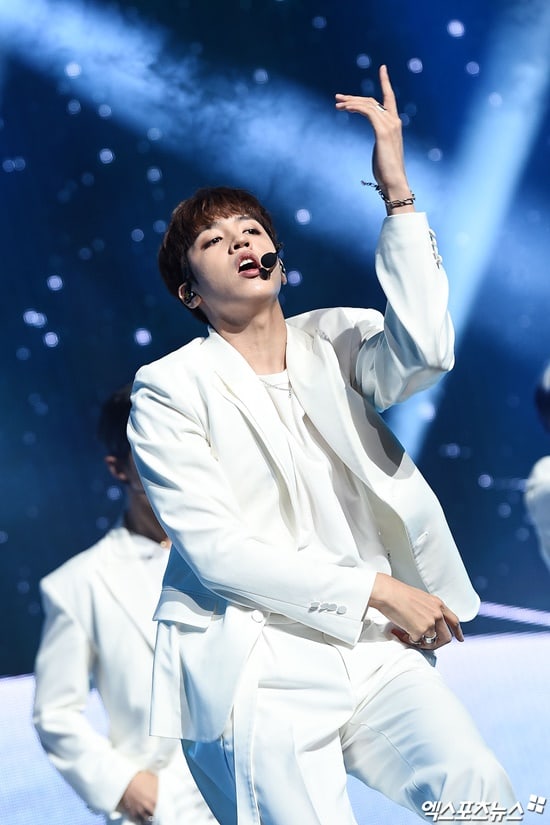 Aside from the title track “Daisy,” “WE:TH” features six tracks including “Beautiful Goodbye,” “You Like,” “Paradise,” and “I’m Her.” Jinho’s solo “I’m Here” can also be found in the physical copy of the album.

Hui summed up the album by saying, “We poured numerous emotions such as longing, pain, happiness, excitement, joy, and more into this album. I think you’ll be able to listen to this album no matter what mood you’re in or what you’re going through.” Shinwon added, “We toned things down a bit, but we packed this album with a lot. I hope you’ll enjoy listening to it.”

If you haven’t already, check out the music video for “Daisy” here!

PENTAGON
XPN
How does this article make you feel?