Finn Wolfhard has shared his love for BLACKPINK!

On October 15 local time, the Hollywood actor—who is best-known for his starring roles in the hit Netflix series “Stranger Things” and the recent “It” film series—took to Instagram Stories to proudly show off his autographed copy of BLACKPINK’s new album “THE ALBUM.”

In addition to sharing a photo of his personalized album, Finn Wolfhard also revealed how he’d be spending his upcoming Friday night: the actor posted photos of his BLACKPINK Monopoly board game and wrote, “Friday night is secure.” In his next photo, he playfully asked, “Guess where I landed again, BLACKPINK???” 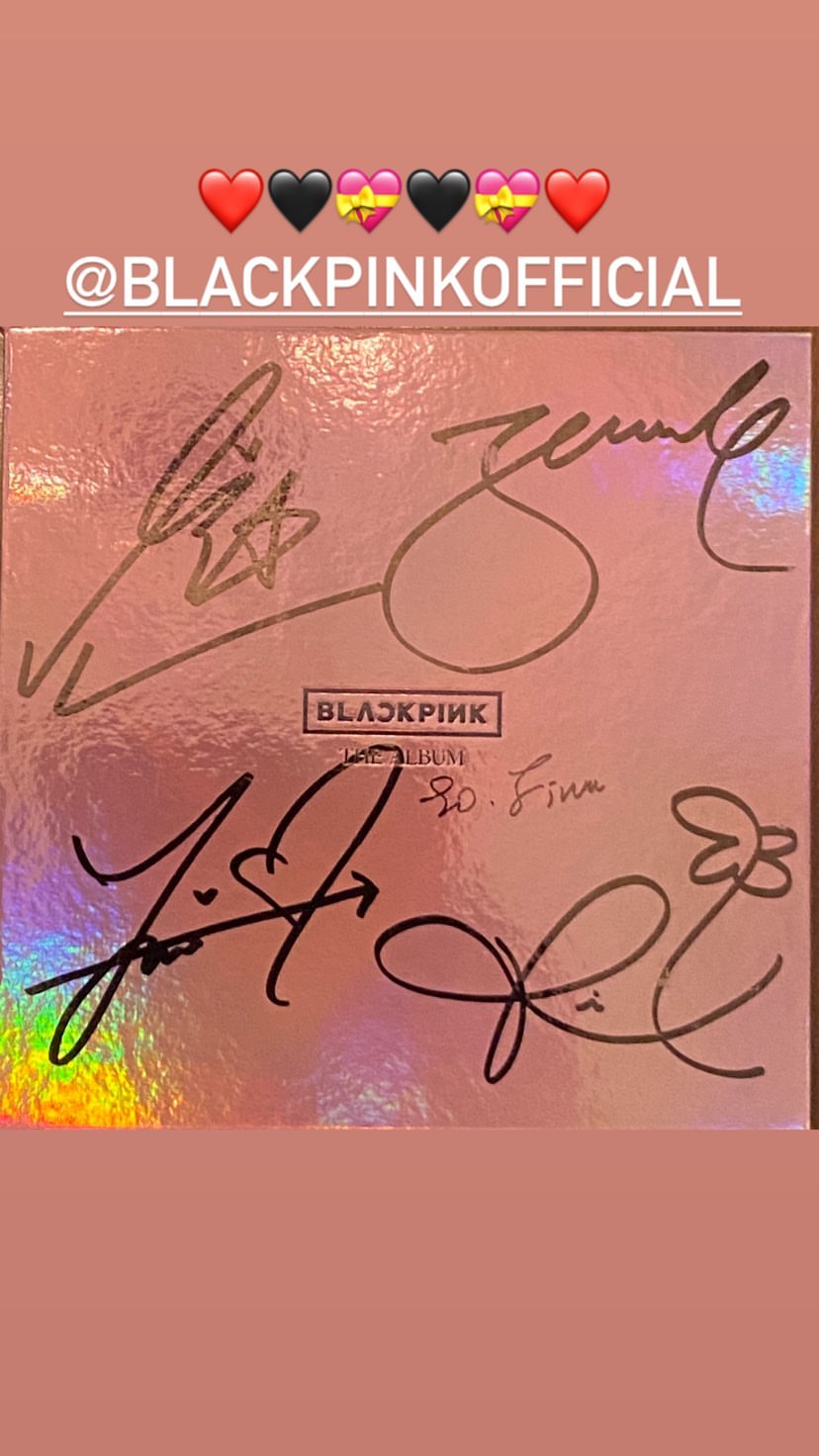 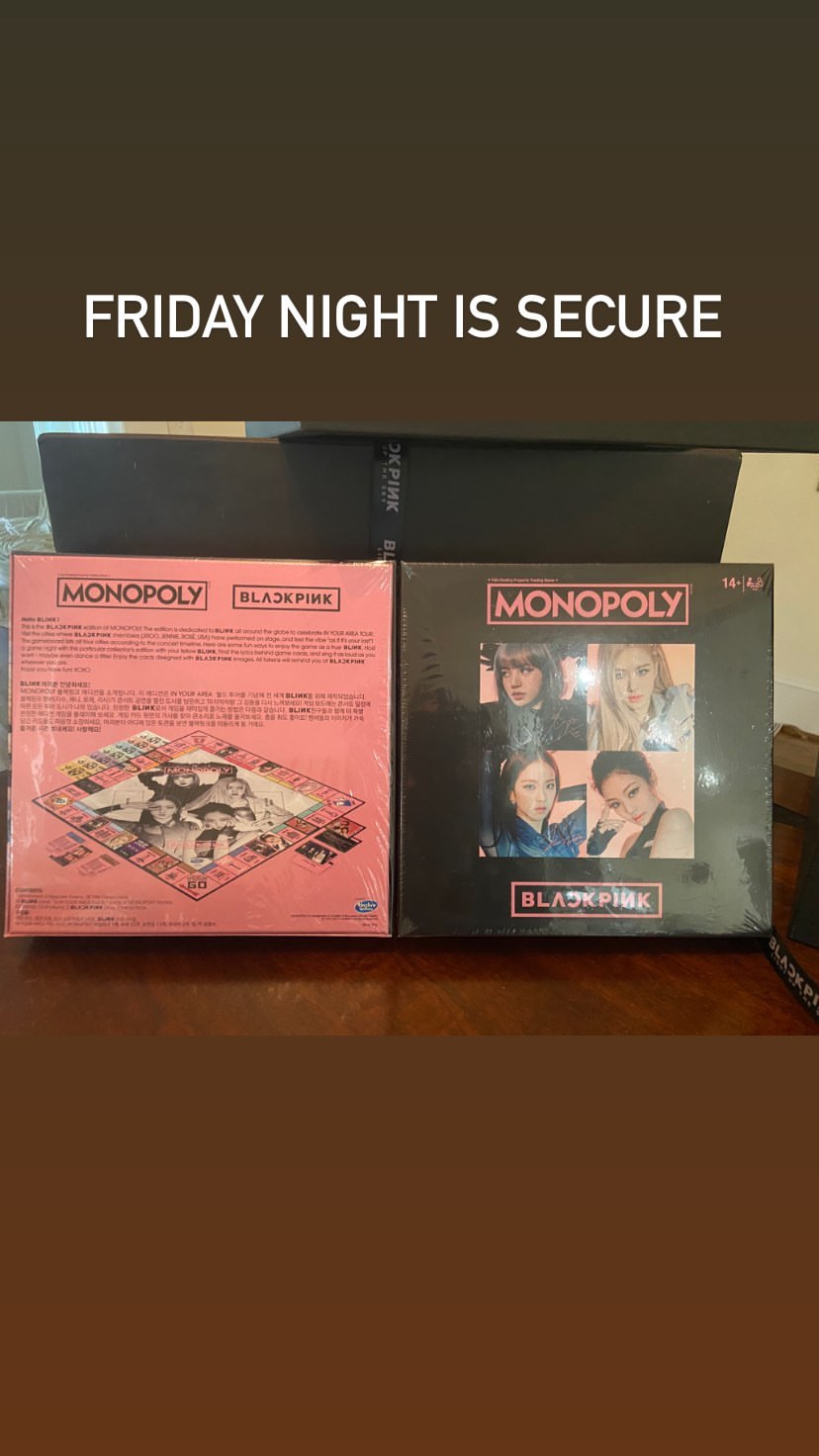 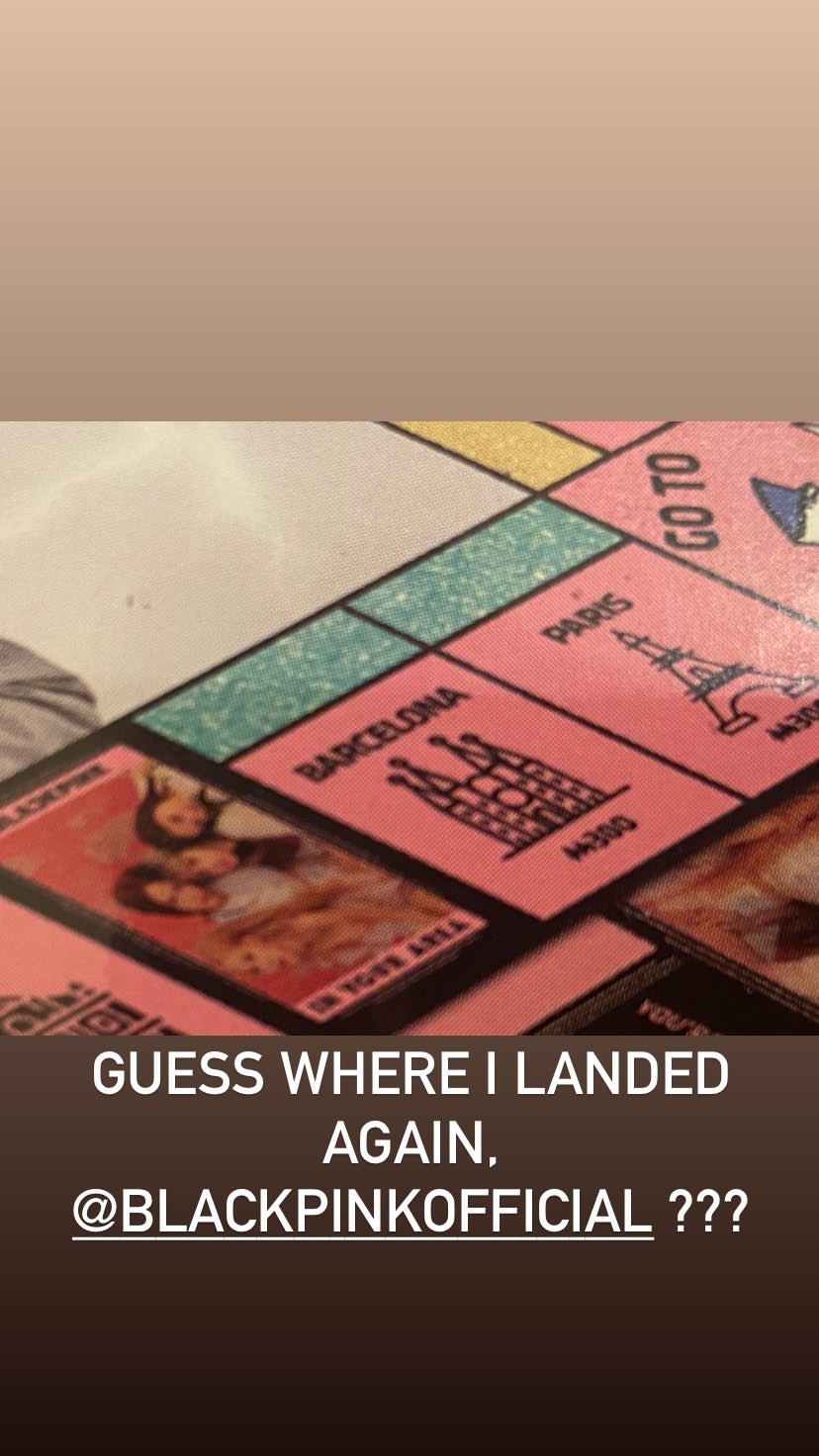 In his final photo, Finn Wolfhard tagged all four BLACKPINK members and mentioned their new documentary, writing, “Congrats on your Netflix doc!!” 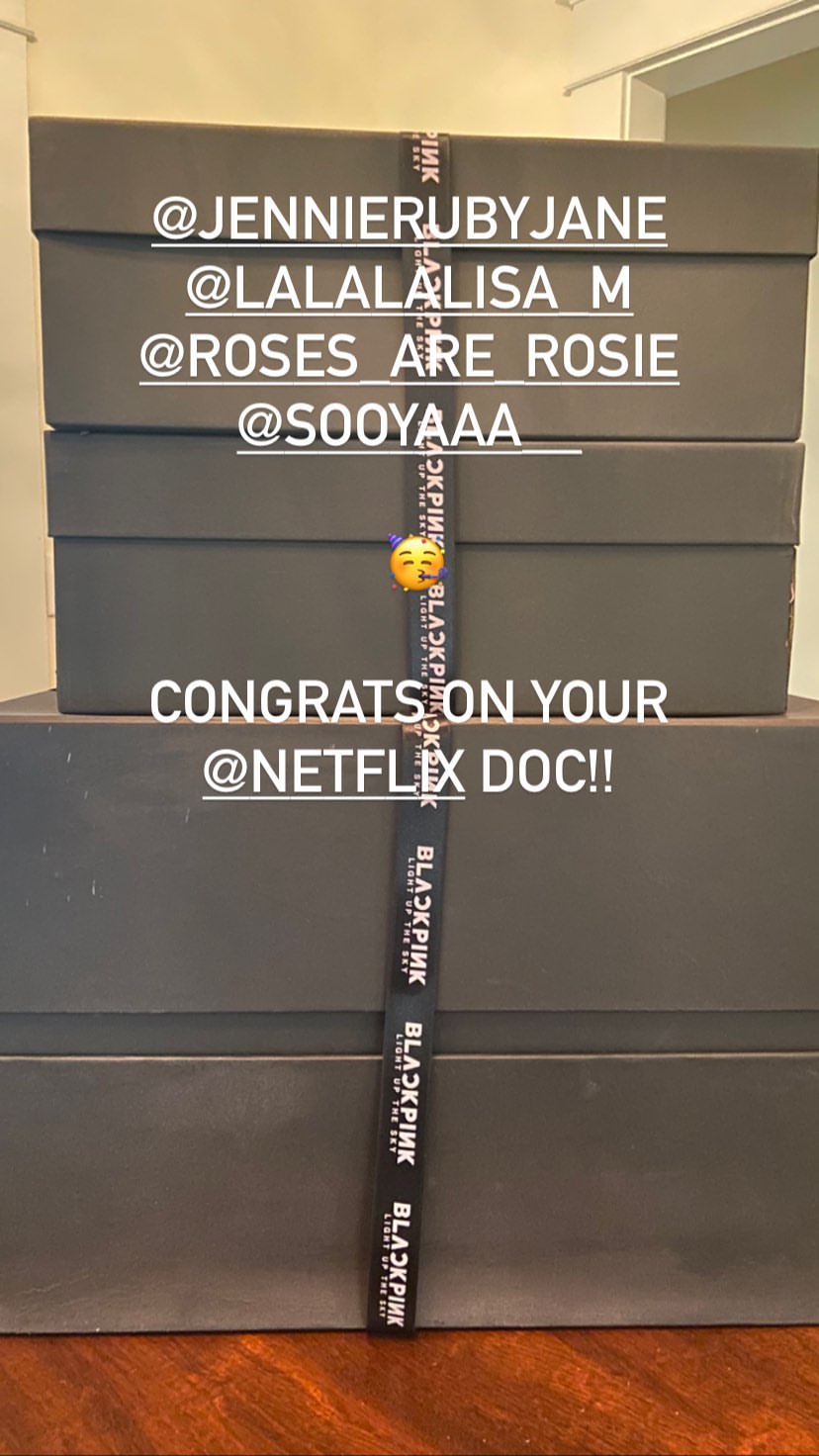 BLACKPINK has recently been making history with “THE ALBUM,” which has been breaking records left and right since its release earlier this month. If you haven’t already seen it, check out the group’s music video for their latest title track “Lovesick Girls” here!

BLACKPINK
Finn Wolfhard
How does this article make you feel?