CL has made her return with her double singles “HWA” and “5 STAR”!

“HWA” is composed by Kurtis McKenzie and Dave Hamelin, and the song’s lyrics were written by Jean Baptiste Kouame and Tokki.

On the other hand, “5 STAR” is composed by Darnell Got It, Ton, Mutungi, Suburban Plaza, and Dave Hamelin and highlights CL’s unique timbre. Epik High’s Tablo, Koko LaRoo, Jean Baptiste Kouame, Suburban Plaza, and CL herself participated in writing the lyrics, which is about love.

Along with the singles, she released a dance performance video for “HWA” and a visualizer for “5 STAR.” Watch them below!

She says in it, “What is to give light must endure burning.” The teaser reveals that a video will be premiering at 1 p.m. KST on Halloween Day (October 31).

CL has dropped another teaser video for her upcoming single “HWA”!

In the teaser, she says, “Make my days peaceful, my nights colorful, and my dreams fruitful.” She then raps, “The rose of sharon has bloomed,” which could be referring to the children’s game of statues.

CL is releasing her double singles “HWA” and “5STAR” on October 29 at 1 p.m. KST, and she will be performing “HWA” on “The Late Late Show with James Corden” that day as well.

Watch the latest teaser for “HWA” below!

CL has revealed a teaser for “+H₩A: Through the Fire+”!

She narrates, “What matters most is how well you walk through the fire,” making reference to a book by Charles Bukowski.

Mark your calendars—CL has officially announced her comeback date!

On October 17 at 11 a.m. KST, CL unveiled her first teaser for her upcoming return later this month. In addition to revealing that she would be making her highly-anticipated comeback on October 29 at 1 p.m. KST, CL also declared that she would be returning with not one, but two new songs. 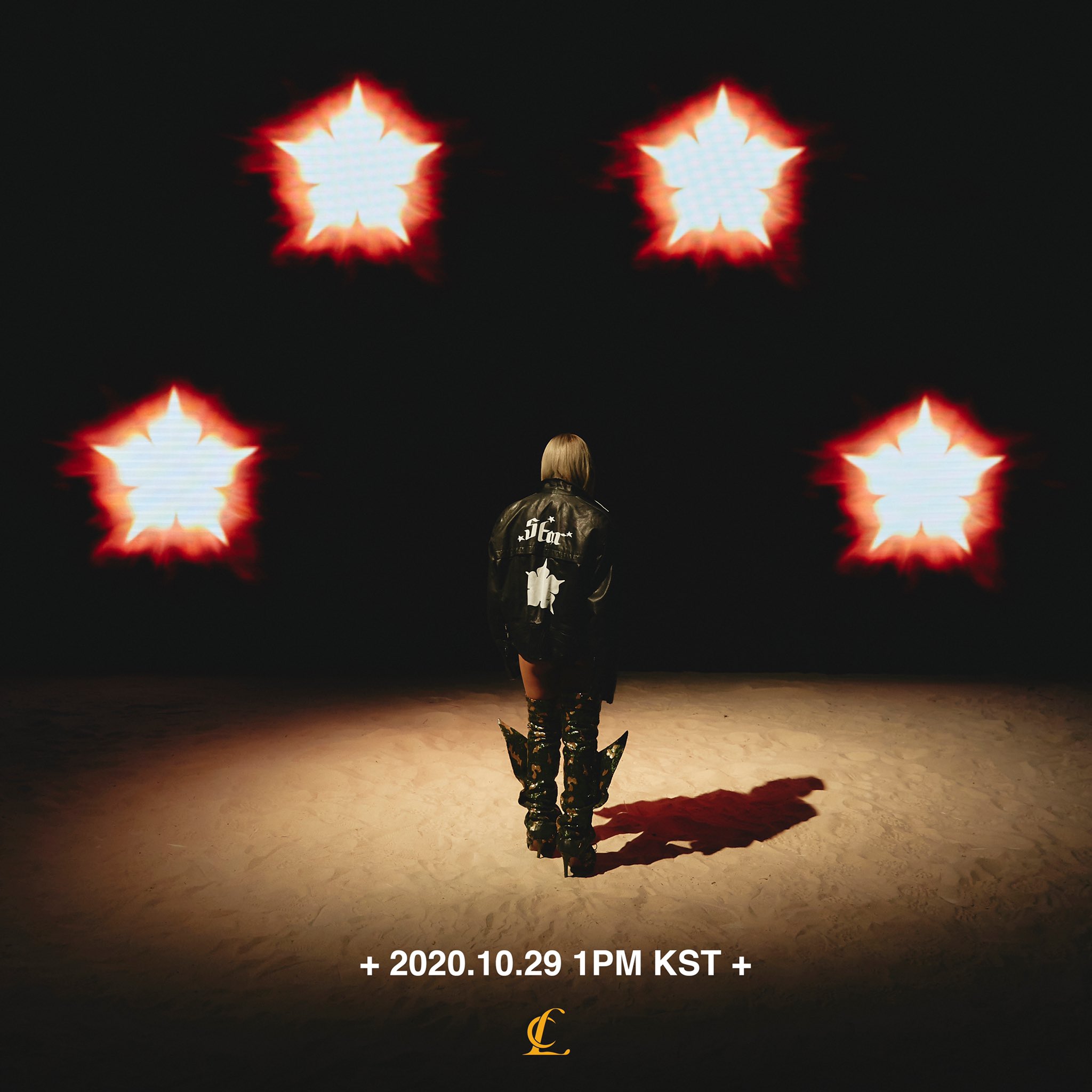 CL’s upcoming comeback will mark her first release since her project album “In The Name of Love,” which she released 10 months ago in December 2019. The singer previously teased her return with her “+POST UP+” intro video last month.

Are you excited for CL’s return? What kind of music would you like to see from her for this comeback? Share your thoughts below, and stay tuned for further updates!