tvN’s “Record of Youth” has revealed new stills of Park So Dam and Girl’s Day’s Hyeri!

In the previous episode, cracks began to appear in the once-unshakable relationship of Sa Hye Joon and Ahn Jung Ha. Sa Hye Joon started to struggle with the flood of malicious comments and rumors and grew increasingly worried by the thought of the harm he might inflict on those close to him. As Ahn Jung Ha witnessed Sa Hye Joon dealing with these painful experiences by himself, she began to change as well.

Ahn Jung Ha, who finally fulfilled her dream of opening her own makeup studio, was soon faced with the harshness of reality. However, instead of relying on personal connections to get more clients, she resolved to become a better makeup artist. Ahn Jung Ha hoped to work with female celebrities in order to practice more dramatic and detailed makeup styles.

In the new stills, Ahn Jung Ha meets top star Lee Hae Ji, played by Girl’s Day’s Hyeri. Although nervousness is apparent on her face, Ahn Jung Ha is more than ready to take on the task. Lee Hae Ji seems to recognize Ahn Jung Ha’s dedication as she looks at the notebook in her hands with a satisfied smile. In the final still, Ahn Jung Ha clenches her fists and smiles in an expression of pure elation. Viewers are curious about what kind of special preparation she made for the actress. 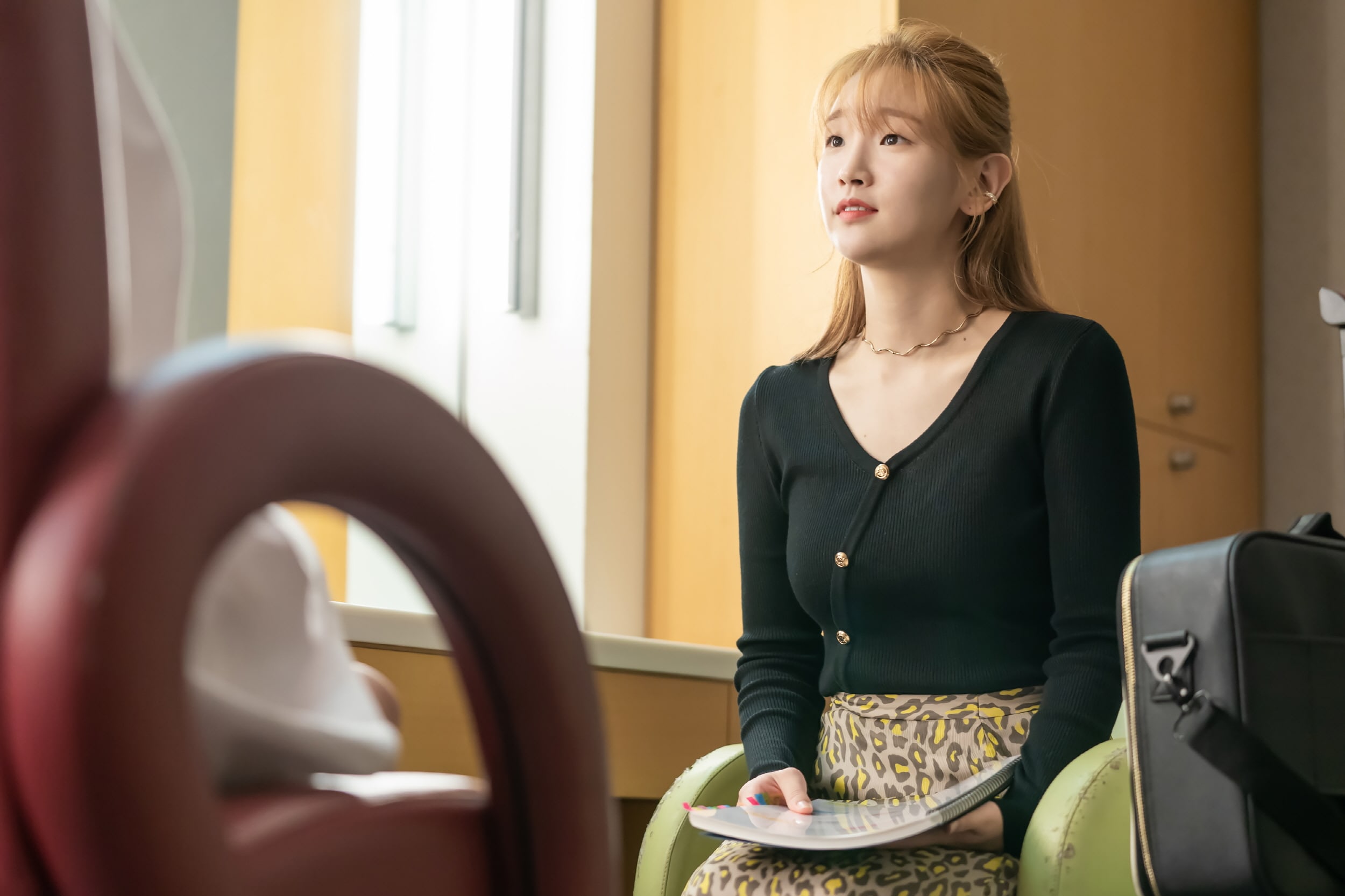 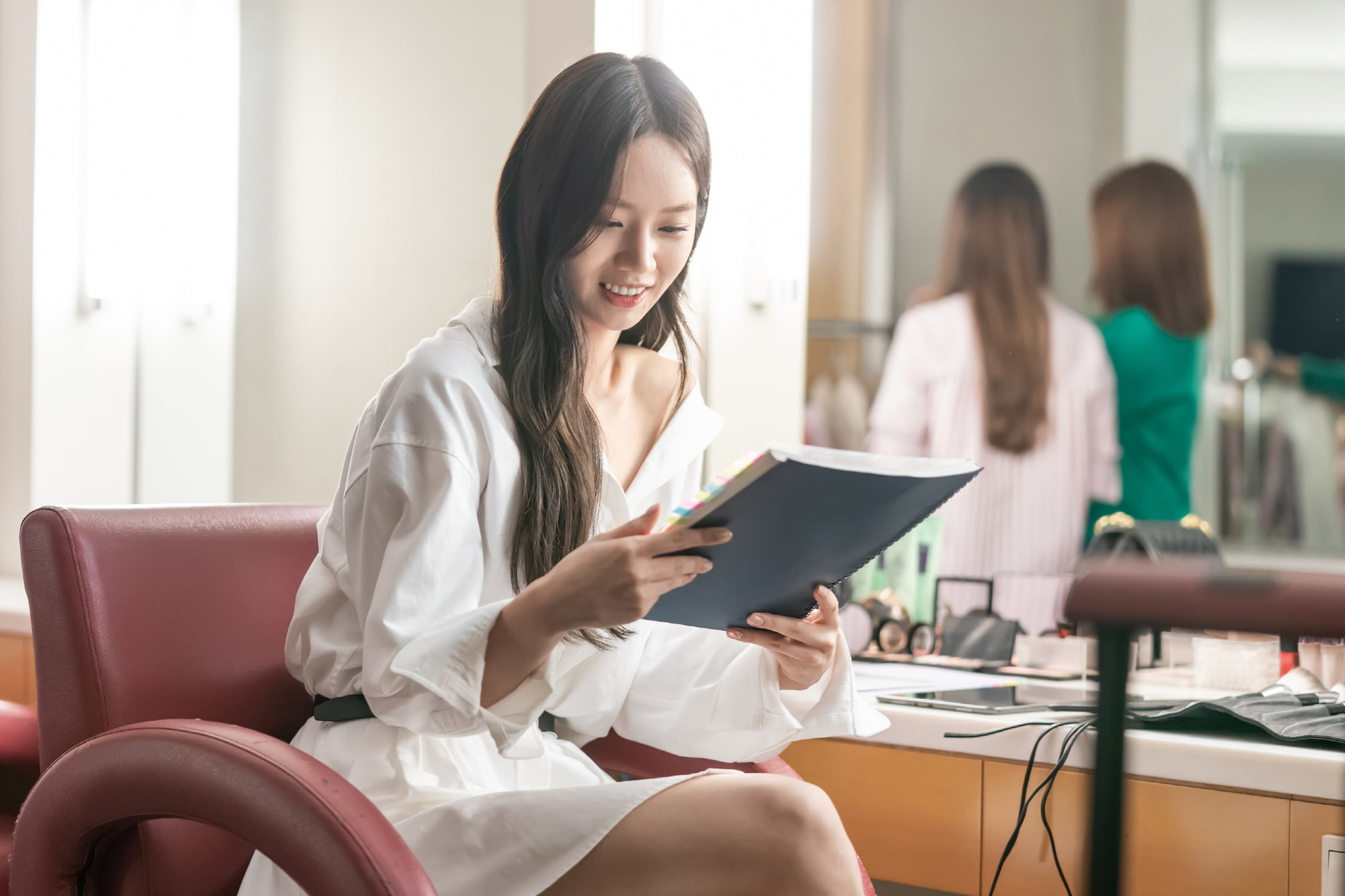 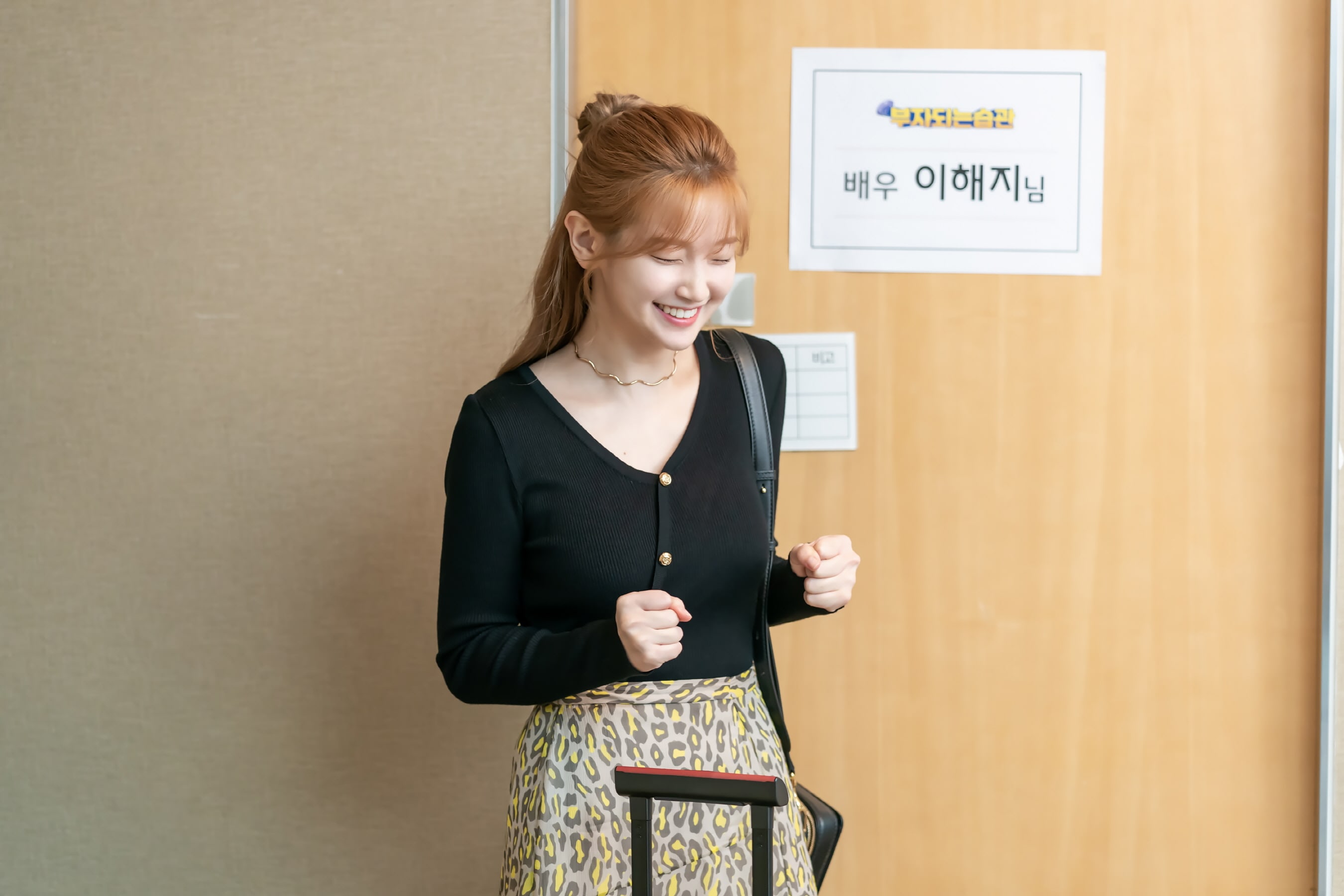 The next episode will see yet another stumbling block in Sa Hye Joon and Ahn Jung Ha’s relationship. The production team also commented on Hyeri’s special appearance, saying, “You will be able to confirm Ahn Jung Ha’s maturity as a makeup artist through her meeting with Lee Hae Ji. Look forward to the energy Hyeri will bring to the drama with her special appearance. She will play an essential role in creating the decisive moment in which Sa Hye Joon and Ahn Jung Ha will pour out their true feelings.”

In the meantime, watch Park So Dam in “Cinderella and Four Knights” below:

Park So Dam
Girl's Day
Hyeri
Record of Youth
How does this article make you feel?