Park Bo Gum and Park So Dam share a sweet yet tense moment together in “Record of Youth.”

tvN’s Monday-Tuesday drama “Record of Youth” unveiled images of Sa Hye Joon (Park Bo Gum) and Ahn Jung Ha (Park So Dam) enjoying each other’s company. Though nothing has changed in how they express their love for another, a certain sense of unease has settled in between them.

In a previous episode, Sa Hye Joon and Ahn Jung Ha’s relationship came across a red light. Sa Hye Joon started wavering under the pressure of malicious comments and rumors spreading out of control. Above all, he was worried that his loved ones would get hurt. By his side was Ahn Jung Ha, who started having quiet struggles of her own from watching a loved one go through so much pain.

Currently, both Sa Hye Joon and Ahn Jung Ha are focused on achieving their goals. Sa Hye Joon has succeeded as an actor, and Ahn Jung Ha has opened up her own makeup studio. With such busy schedules, they barely have time to see each other, let alone share their innermost thoughts. They both start feeling indebted to one another for not being able to make time for the other despite wanting to. But a sliver of time opens up in Sa Hye Joon’s schedule, and he grabs the opportunity by dashing over to see Ahn Jung Ha at her studio. 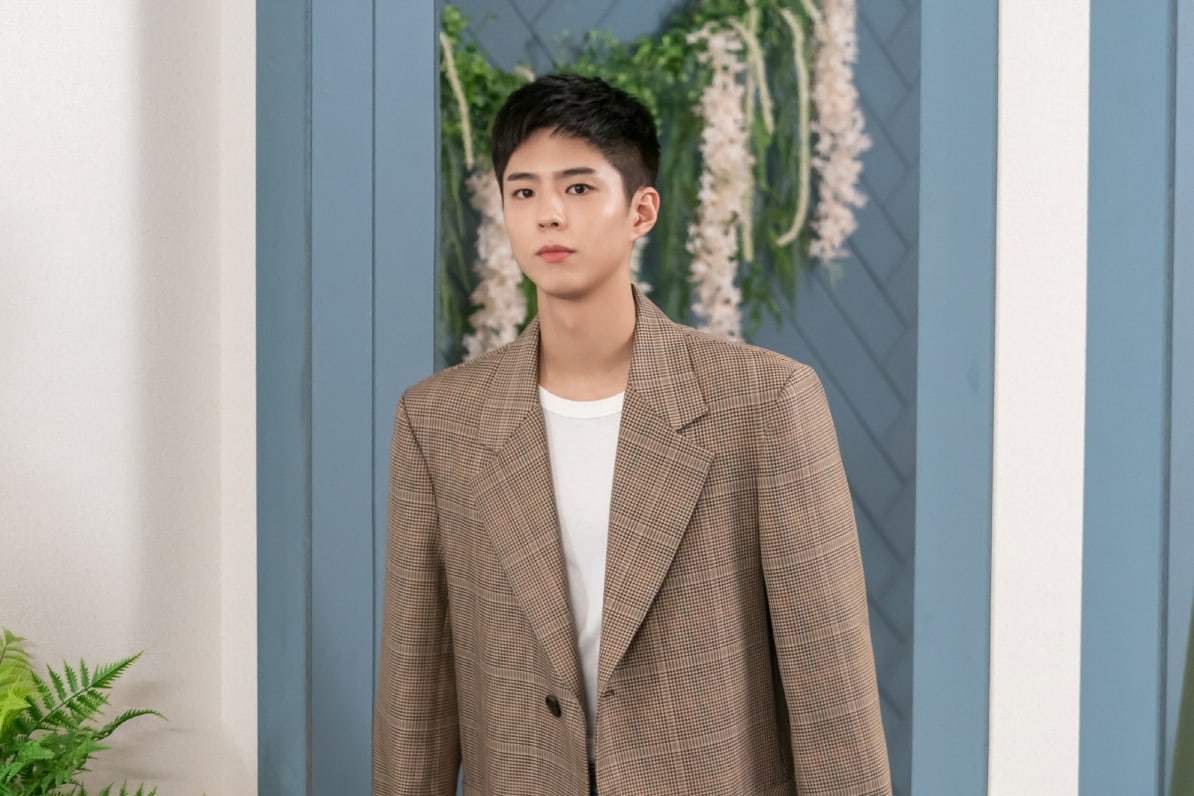 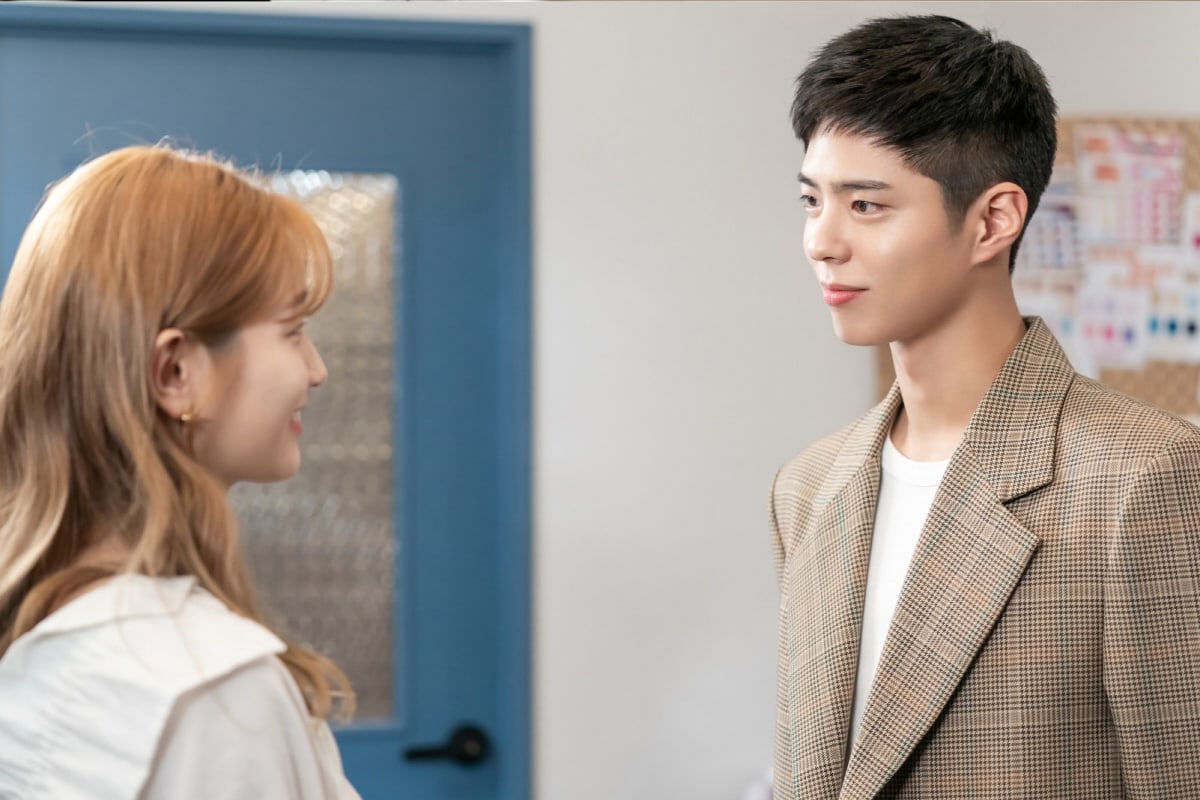 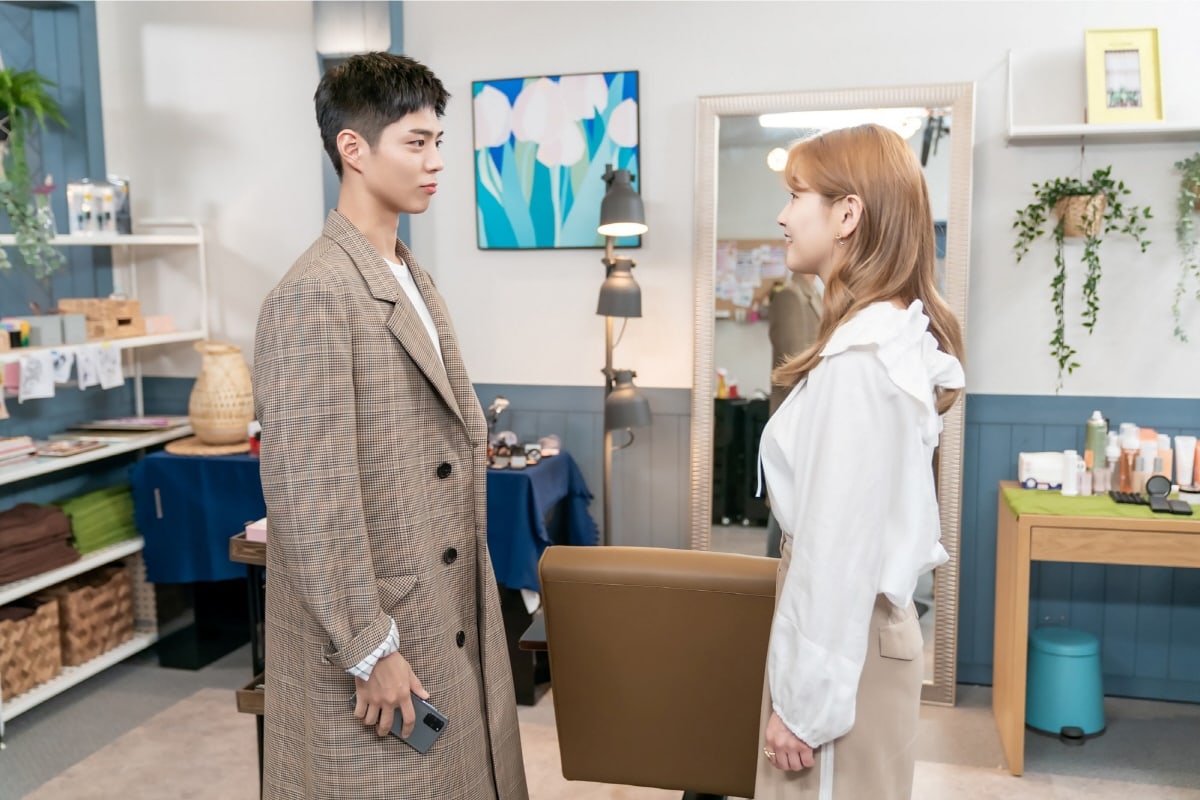 Ahn Jung Ha smiles brightly at her boyfriend, and the two share an intimate moment looking into one another’s eyes. But for a split second, an unexplainable sense of distance between the two lovers passes through the air and adds unease to the scene.

In the 13th episode, the couple will face even more hurdles. Sa Hye Joon will be wrapped up in dating rumors with fellow actress Jin Seo Woo (Lee Sung Kyung) and come to face Ahn Jung Ha’s true feelings he wasn’t aware of until now. The production team of “Record of Youth” commented, “Sa Hye Joon and Ahn Jung Ha have been in a supportive relationship where the two are considerate of one another, but there are plans for change to come upon them with the continued hardships in their paths.” They added, “Please wait and see if they will make it through together.”