Park Bo Gum and Hyeri have posed for a photo together!

Hyeri made a cameo appearance on the October 19 episode of “Record of Youth,” in which Park Bo Gum stars as Sa Hye Joon, as a result of their connection from “Reply 1988.” Hyeri appeared as actress Lee Hae Ji who is introduced to makeup artist Ahn Jung Ha (Park So Dam) by Won Hae Hyo (Byun Woo Seok). 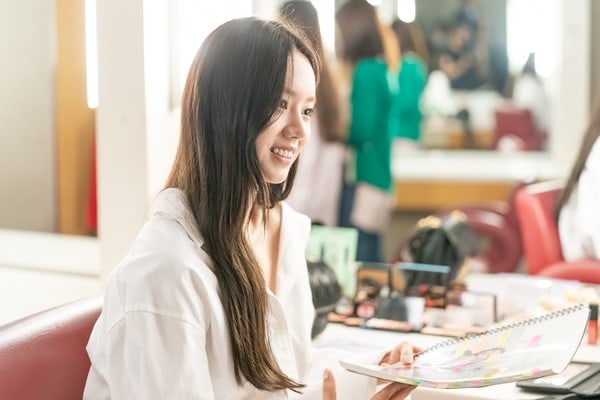 Although Park Bo Gum did not appear in the scene, the former co-stars reunited on set for a photo. Hyeri shared the photo following the broadcast with the hashtag “Record of Youth,” and the caption, “With superstar Sa Hye Joon.”