Oh My Girl’s Seunghee and Binnie recently participated in a photo shoot and interview for the magazine Marie Claire. 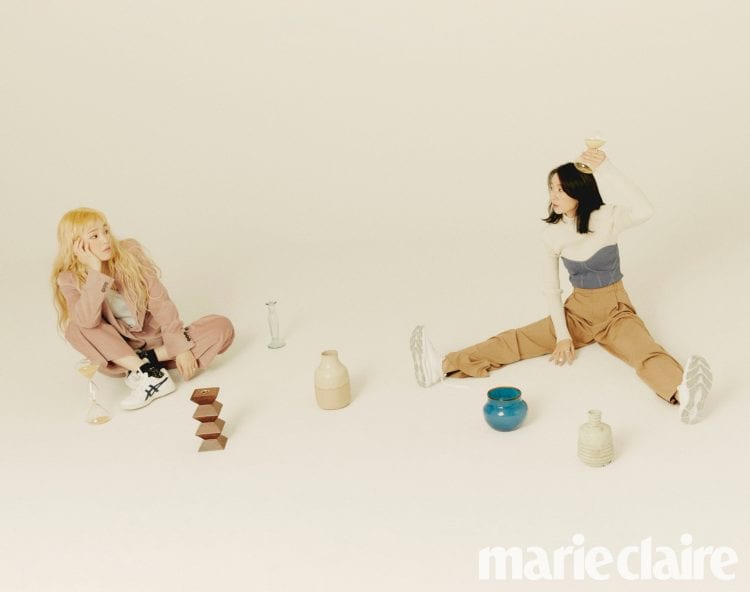 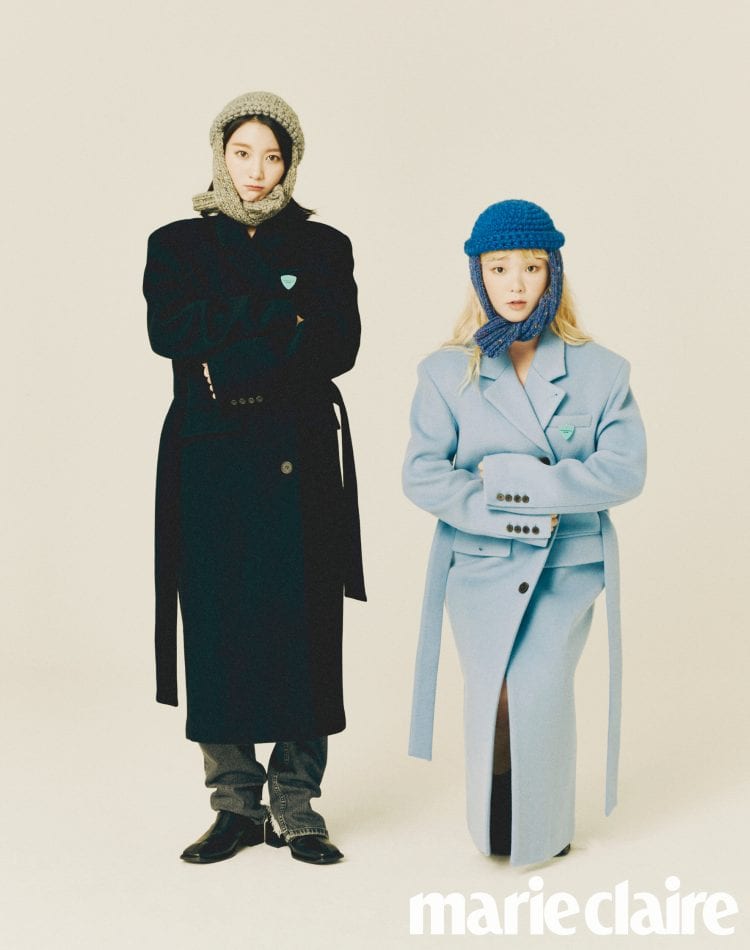 In the interview, the members were asked about Oh My Girl’s steadily rising popularity. Seunghee said, “I think that ‘Queendom’ was a turning point for us. If we didn’t go on that show, then we wouldn’t have been able to show people our music or our talent. We had tried a variety of concepts in the past, but we didn’t have a big stage to perform them. Through the stage of ‘Queendom,’ we were able to confidently show what we could do.”

The interviewer then asked the members what they thought was the most decisive moment in Oh My Girl’s career. Binnie said, “From the outside, it looks like ‘Queendom.’ But from an internal perspective, we had a year-long hiatus after promotions ended for ‘Coloring Book.’ The members changed and matured a lot during that time, both inside and outside.” 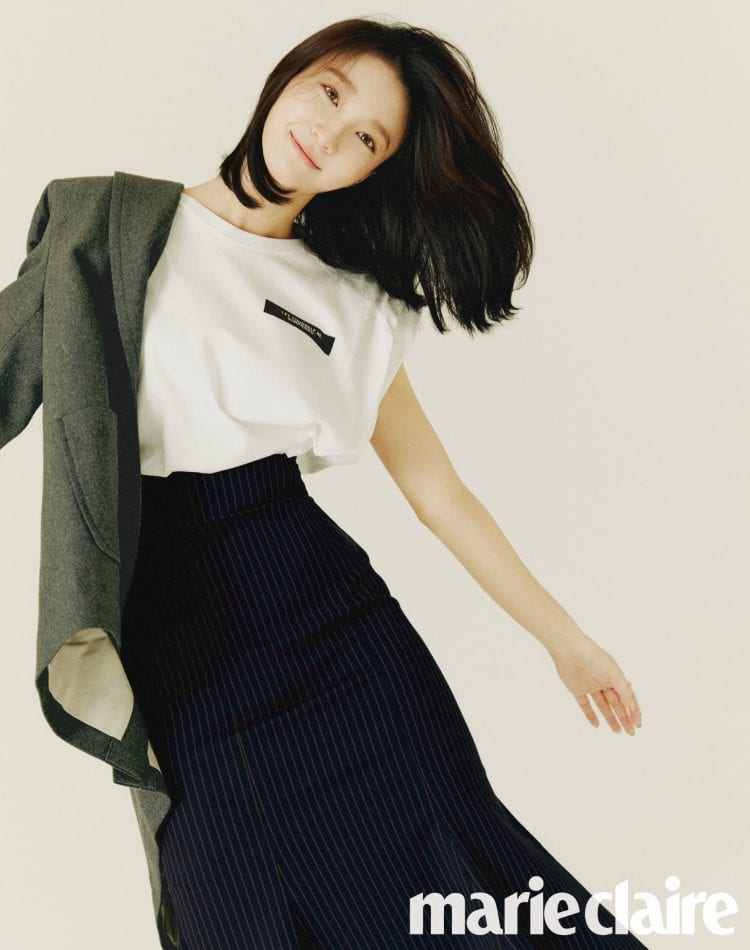 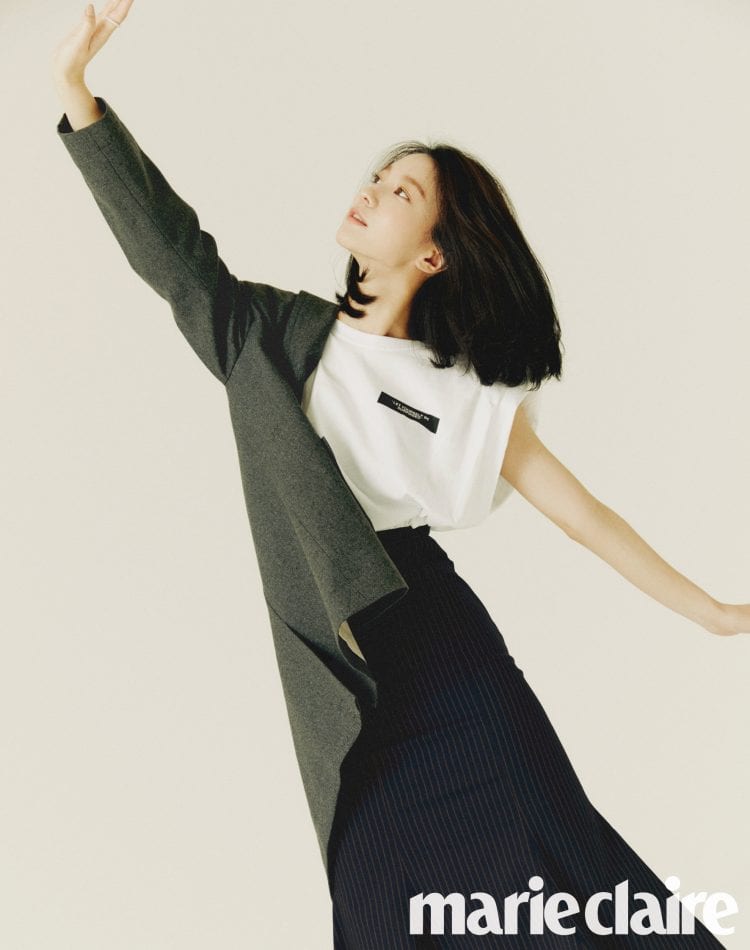 Seunghee continued, “There was talk that if the album we were preparing at that time didn’t succeed, then it would be the end of Oh My Girl. It was a difficult time for all the members.” Binnie reminisced, “We cried a lot.” Seunghee said, “That’s right. We cried a lot at the thought that this might be the end of Oh My Girl. We felt frustrated and desperate. If the response to our next album wasn’t good, then we would have to part ways with the friends we’d trained with for so long. Because it might be our last, we gave the album our all. That album was ‘Secret Garden,’ and it was the most successful of our releases.”

“Secret Garden” got Oh My Girl their first win on a music show after their debut, while the group’s most recent song, “Nonstop,” also gave the group their first No. 1 on the music chart Melon. Seunghee said, “I heard that of all the groups who have taken No. 1, we might have taken the longest. There was a comment about that online.

Asked how that made her feel, she said, “I felt like we had held on really well. Even when I told myself, ‘The one who holds on will win,’ there were times when I wondered, ‘How long?’ But our endurance was finally recognized.” 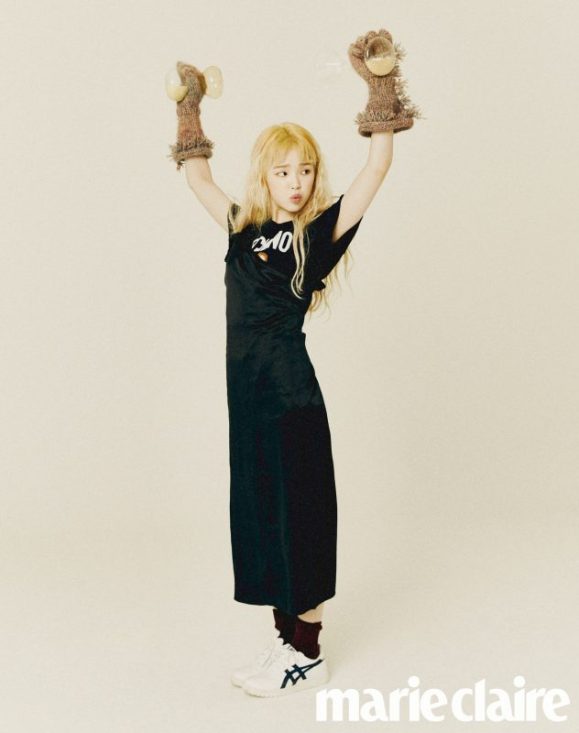 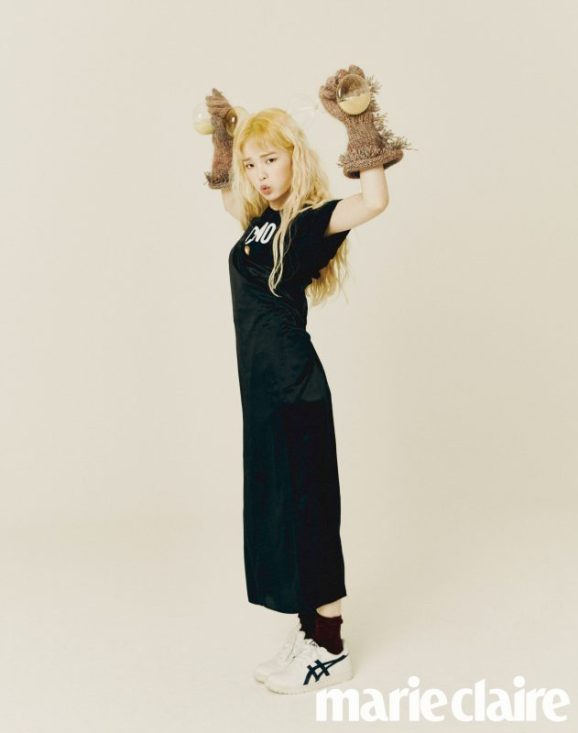 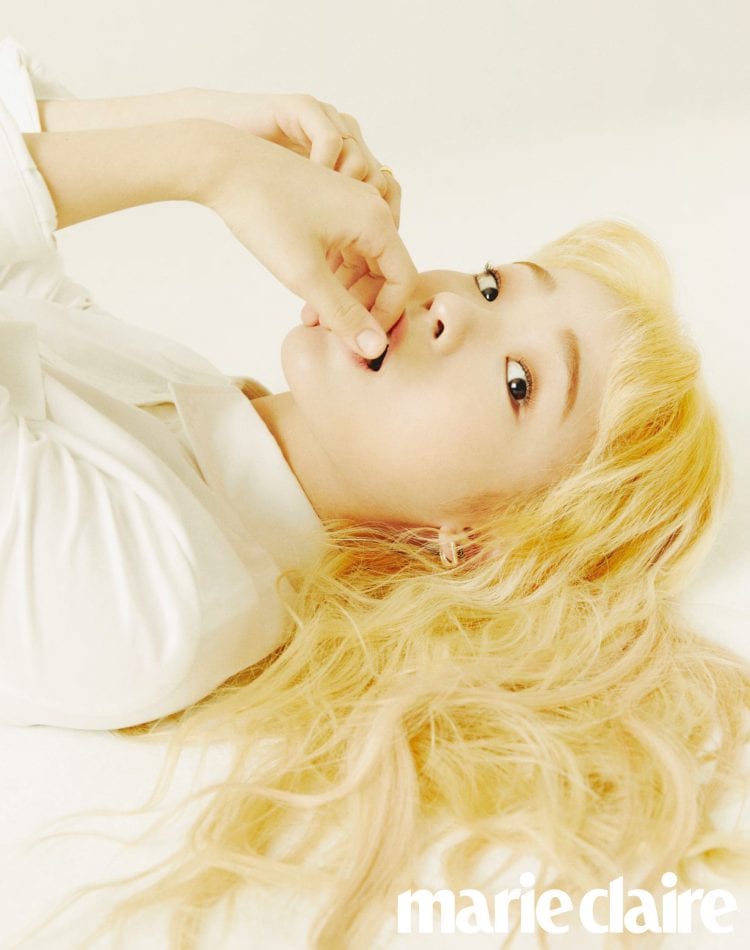 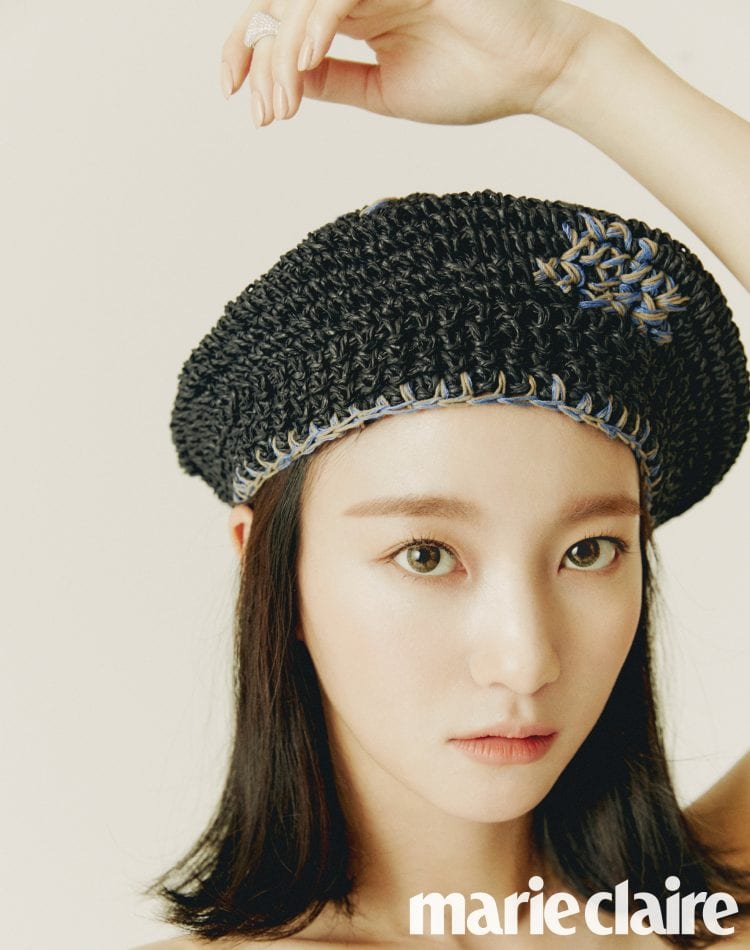 Oh My Girl
Binnie
Marie Claire
Seunghee (Oh My Girl)
How does this article make you feel?