“Seo Bok,” which began filming last year in May, is about Ki Heon (played by Gong Yoo), a former intelligence agent who comes across mankind’s first human clone Seo Bok (played by Park Bo Gum) and becomes caught up in dangerous incidents involving several forces who are on the hunt to possess the clone.

The film’s first poster shows Ki Heon in the dark, experiencing complicated emotions. The text reads, “He lives in the present,” hinting at how Ki Heon’s encounter with Seo Bok will be “the last mission of his life.” 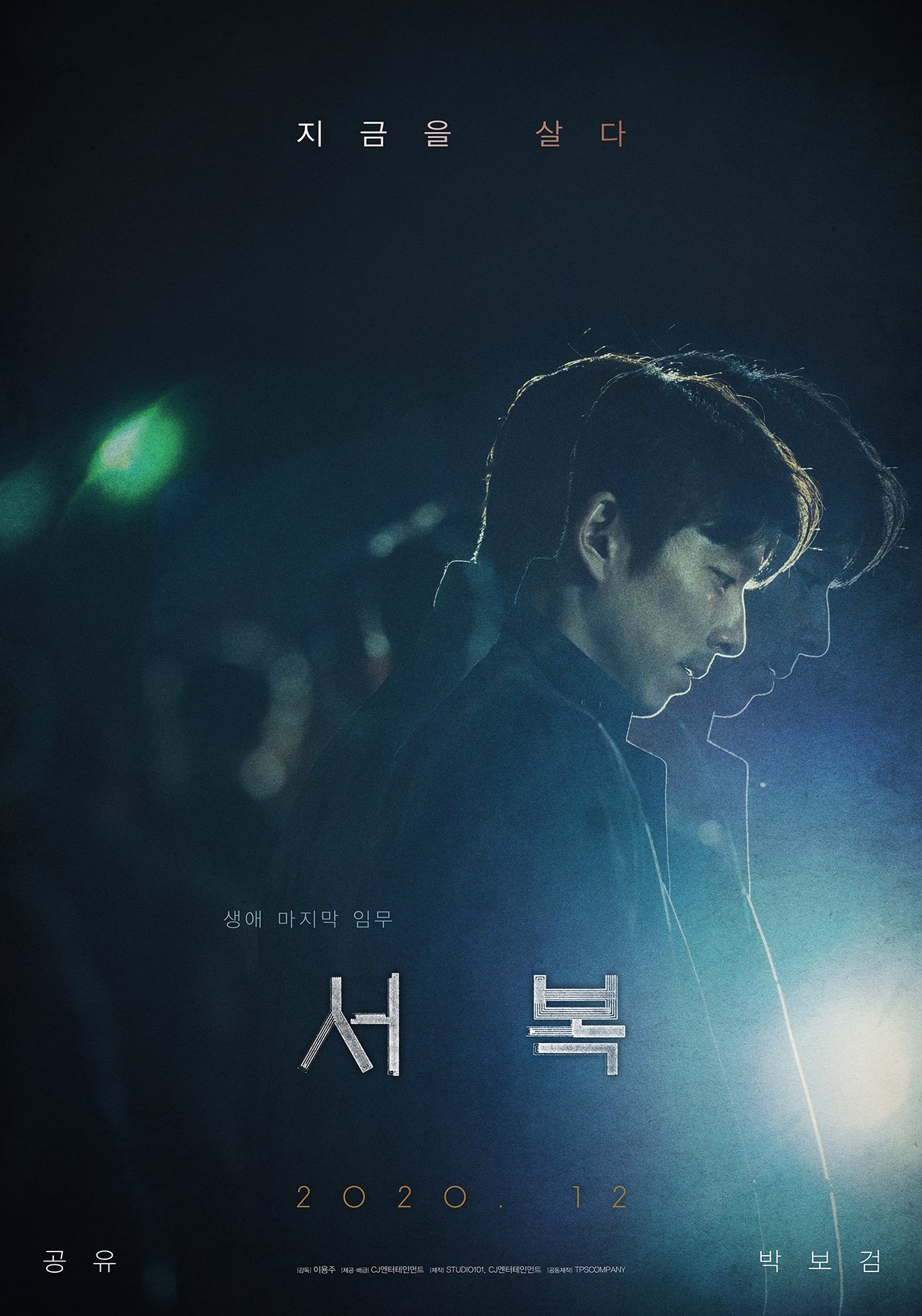 Meanwhile, Seo Bok is said to “live forever” as “someone who never dies,” and his silhouette creates a sense of mystery. The posters raise questions about how Ki Heon and Seo Bok will interact as complete opposites. 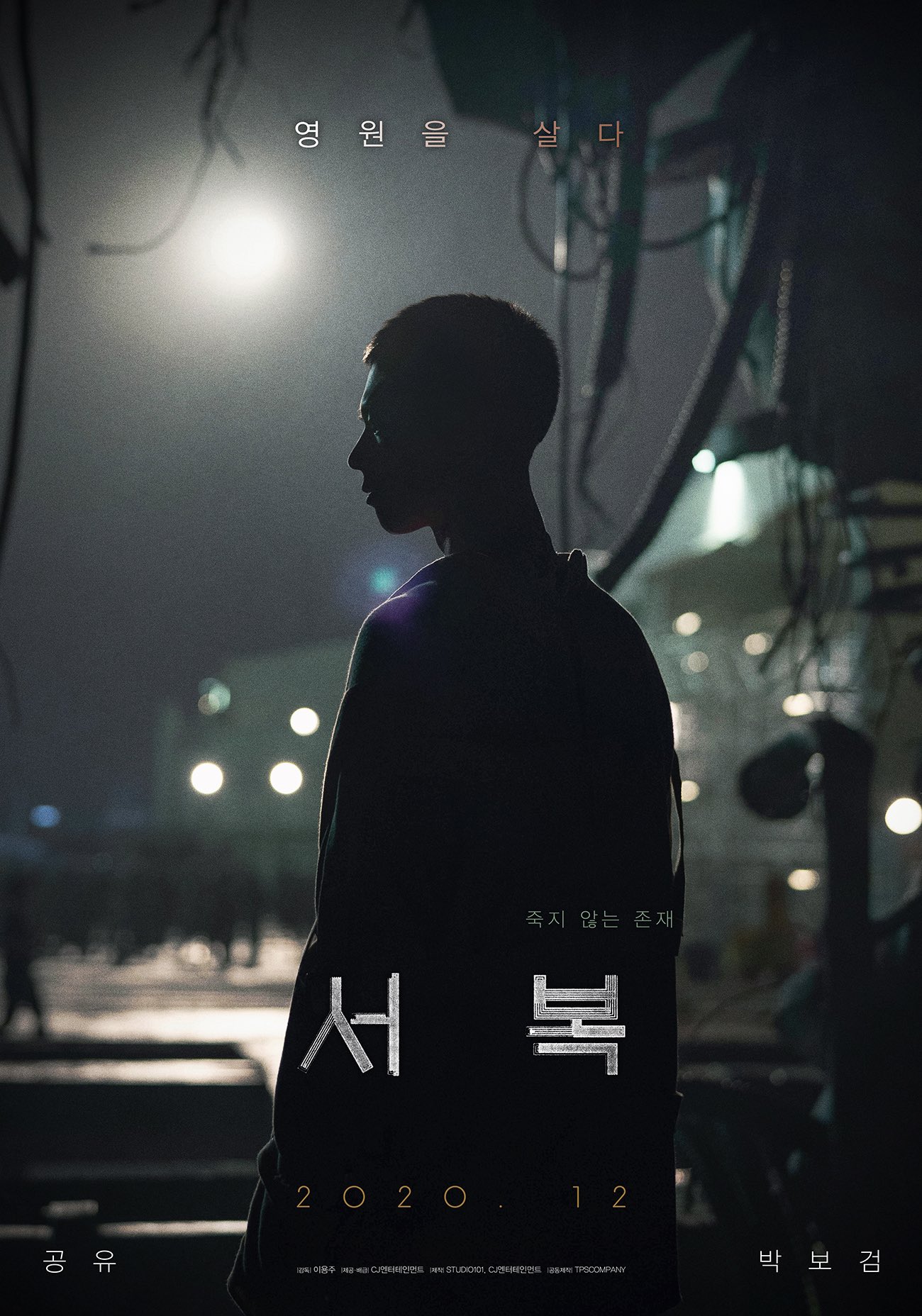 Jo Woo Jin will also star in the film as Chief Ahn, the head of the Korean intelligence bureau who attempts to hide Seo Bok’s existence from the public.

In the meantime, watch Gong Yoo in “Train to Busan” below!