SHINee’s Key Talks About Military Experience, Love For His Groupmates, And More

SHINee’s Key teamed up with Cosmopolitan for his first pictorial and interview since his military discharge!

Key, who was officially discharged from his military service earlier this month, spoke about the experience. “The things I gained from the military were health and people,” he said. “It was a time where I could learn a lot by meeting friends who made music together in the military band.”

He added, “It wasn’t easy to adjust, but I had a good time.”

Key also mentioned that he’s simpler than people think, sharing that he enjoyed receiving letters over gifts from his juniors in the military. “I guess they feel pressured to always buy me something nice,” he said. “People could feel that way after seeing how I present myself on social media or TV, but I’m a very simple person.” 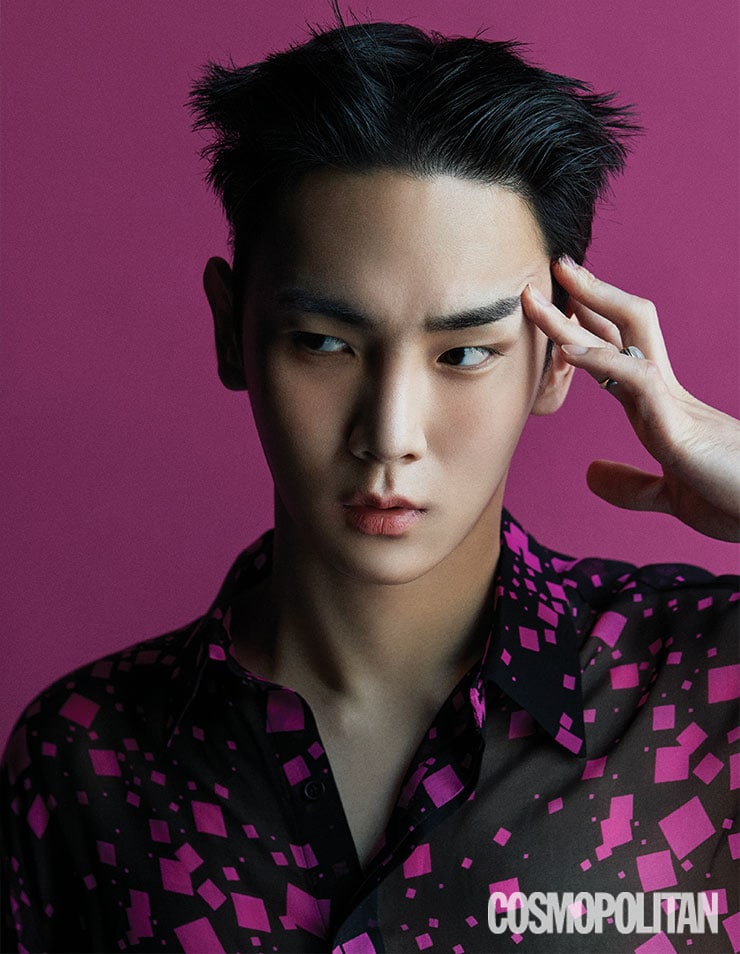 When asked how he makes decisions in his career, Key explained, “In the past, I did whatever I thought people would like even if I didn’t want to do it, but now, if I feel uncertain about it, I try not to do it. I realized that forcing myself to do things while feeling ambiguous about it won’t change my life.”

He added, “But you never know. Even if I say this now, I could end up doing everything that comes to me. What’s for sure is that I need something new.”

Key then mentioned his fellow SHINee members, choosing “affection” as the emotion he feels toward them.

“Everything about it feels obvious and natural,” Key explained. “When someone asks me how much I love my members or how close I am to them, it’s hard for me to answer. It’s like asking how much I love my mom. It’s a relationship that’s hard to express through words.” 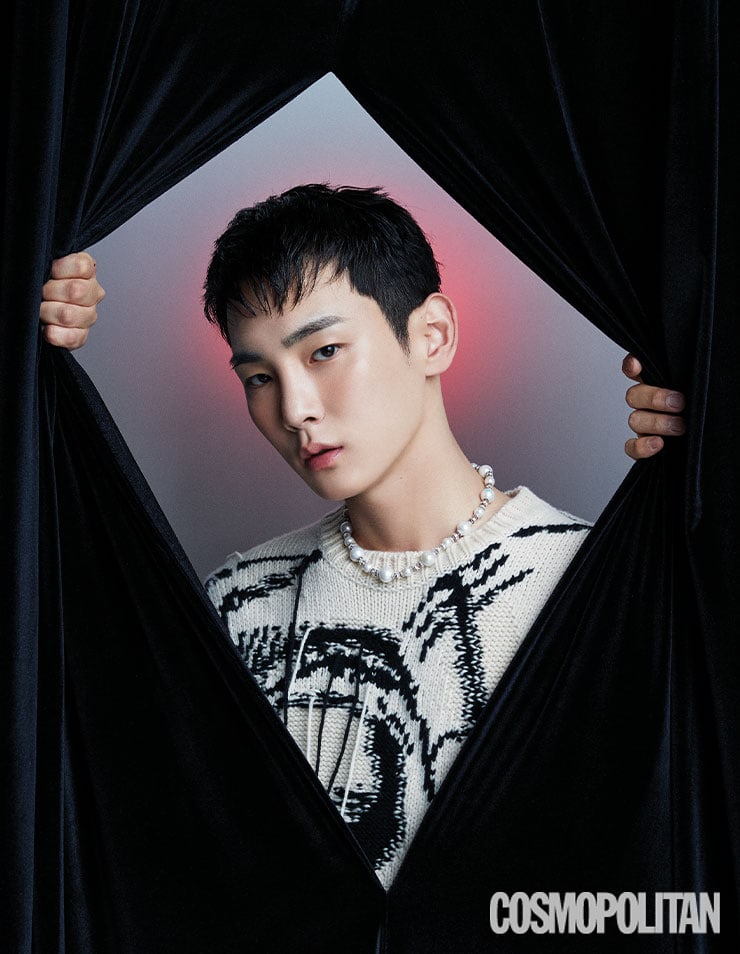 Asked if he feels any pressure deciding which activities to pursue in the future, Key responded that he doesn’t. “It’s been a long time since I’ve set goals for myself,” he said. “I think that I can continue doing new things as long as I succeed at what I’ve taken on and avoid disappointing people.”

He concluded, “When I was younger, I never thought that I’d become the person I am today. As there are more people who approve of my decisions than there were in the past, I think that’ll keep happening in the future.” 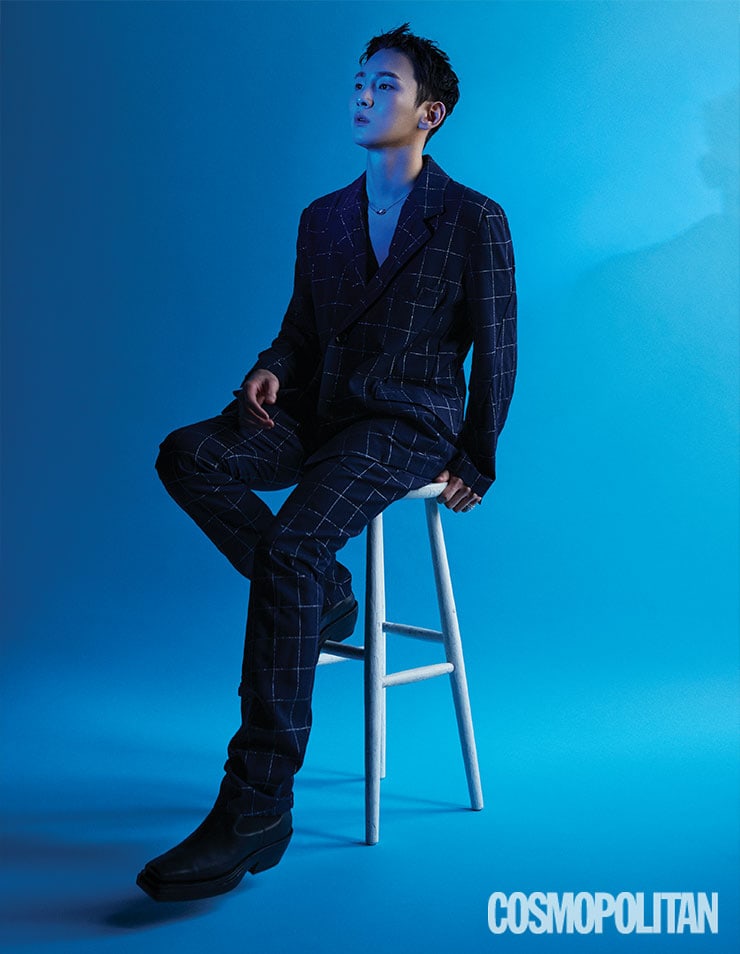 Key’s full pictorial and interview can be found in the November issue of Cosmopolitan.

SHINee
Cosmopolitan
Key
How does this article make you feel?