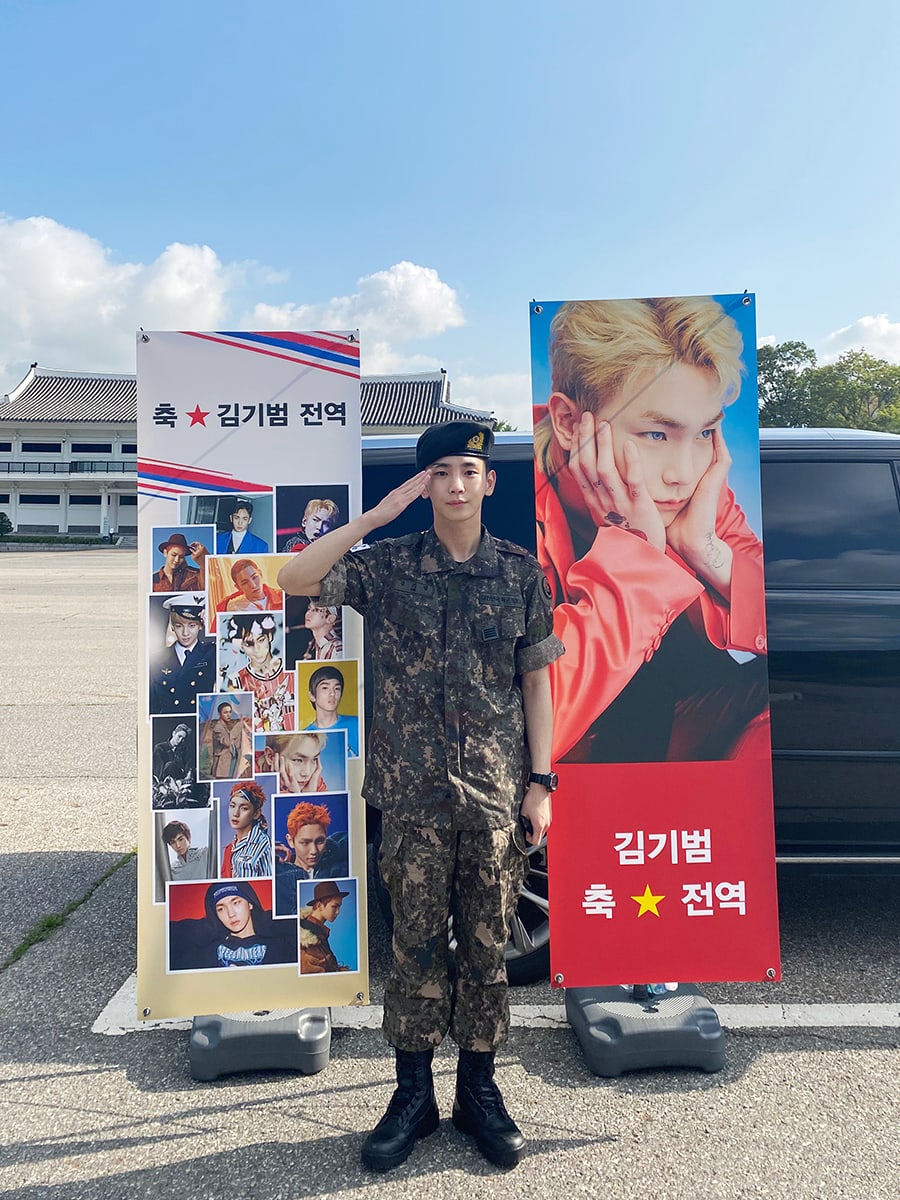 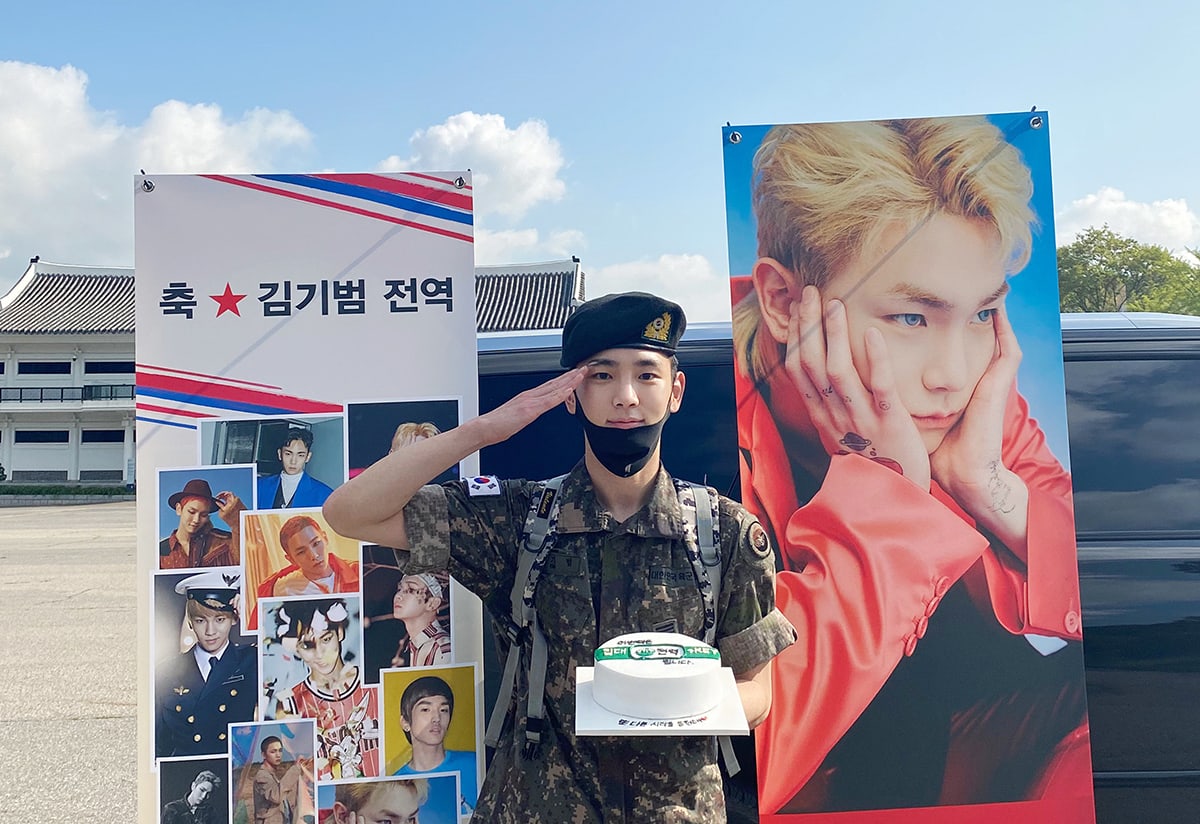 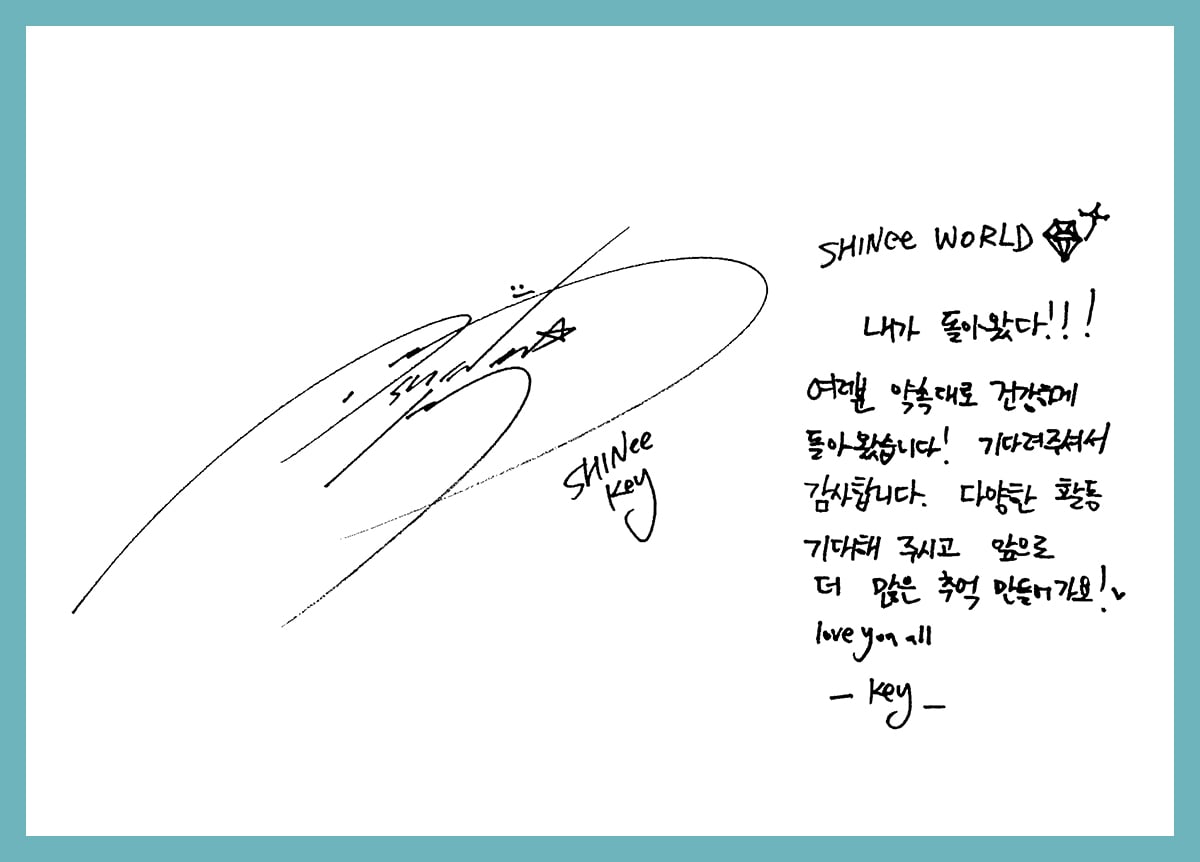 SHINee
VIXX
Jeong Jinwoon
2AM
Key
Cha Hak Yeon
How does this article make you feel?