Lee Joon Gi Talks About His Passion For Acting, Change In Personality, And More

Lee Joon Gi teamed up with Arena Homme Plus for a stunning pictorial!

In his interview with the magazine, the “Flower of Evil” star spoke about his passion for acting. “It’s a serious situation if I’m just doing the basics with my senses dulled,” he said. “I think it’s necessary for everyone, not just actors, to ask themselves, ‘Am I as fierce as I was in the past?'”

Lee Joon Gi also talked about how he tries to avoid using stunt doubles. “Performing action scenes is also acting,” he said. “If you do the action scenes yourself, then the camera can get close so you can convey the reason why this person is fighting. There’s no need to do a wide shot or show the actor from the back.” 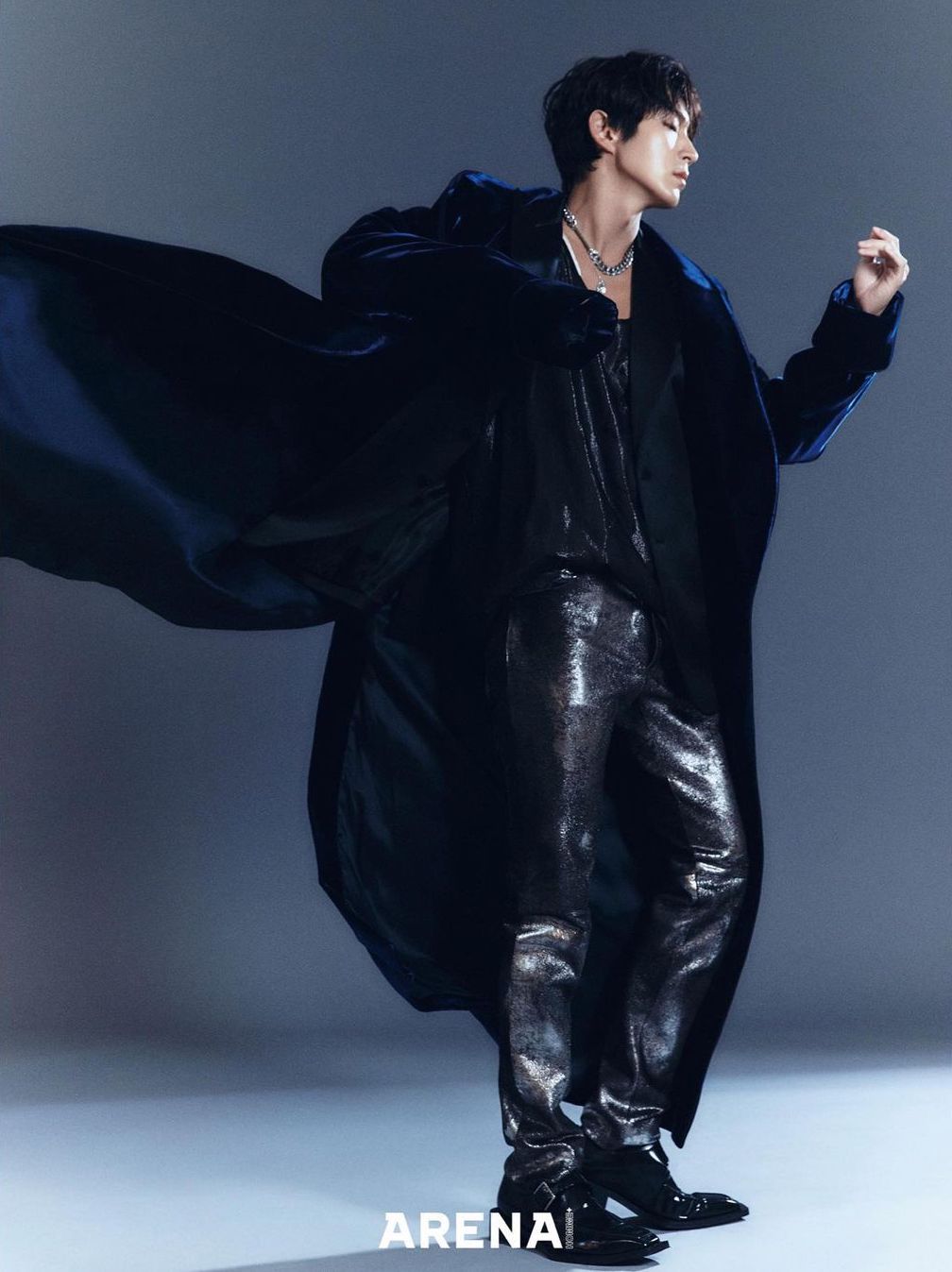 The actor also said that he’s 100 percent satisfied with his job. “Acting isn’t standing alone and hypnotizing others; everyone needs to come together and move like an orchestra,” he said. “All the crew members on set are the first viewers. I trust in them and make myself open to possibilities. If I don’t do that, then my performance would be stagnant.” 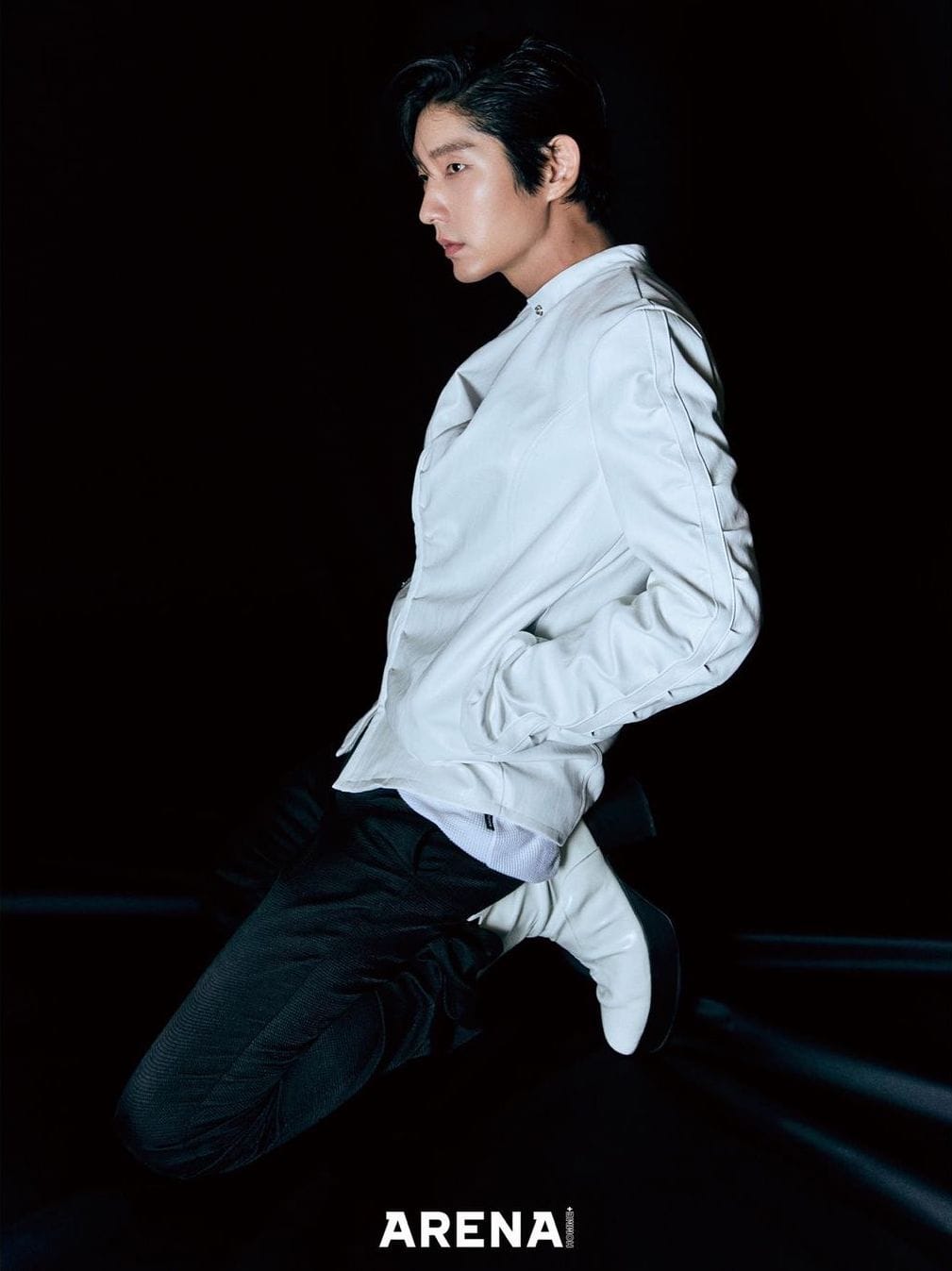 Arena Homme Plus also asked Lee Joon Gi about a photo of him as a child, balancing on someone’s hands with a bright expression on his face. The photo had been captioned with the joking comment, “Young Lee Joon Gi, who was particularly introverted.” 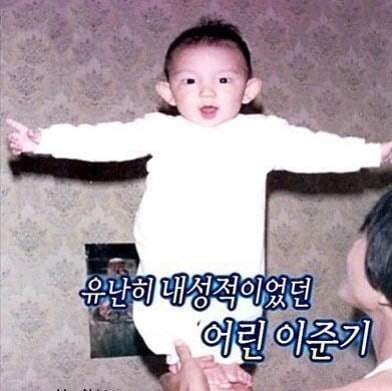 Lee Joon Gi laughed and joked that the photo foreshadowed the scene in “The King and the Clown” where his character Gong Gil walked a tightrope.

“I was actually introverted and quiet,” he said. “But while working as an actor, I became a more assertive person. It was my fate, and it was a blessing. I still get lonely and bored when I’m not meeting fans or acting. I communicate a lot with the staff and my fans so that I can rid of that loneliness.” 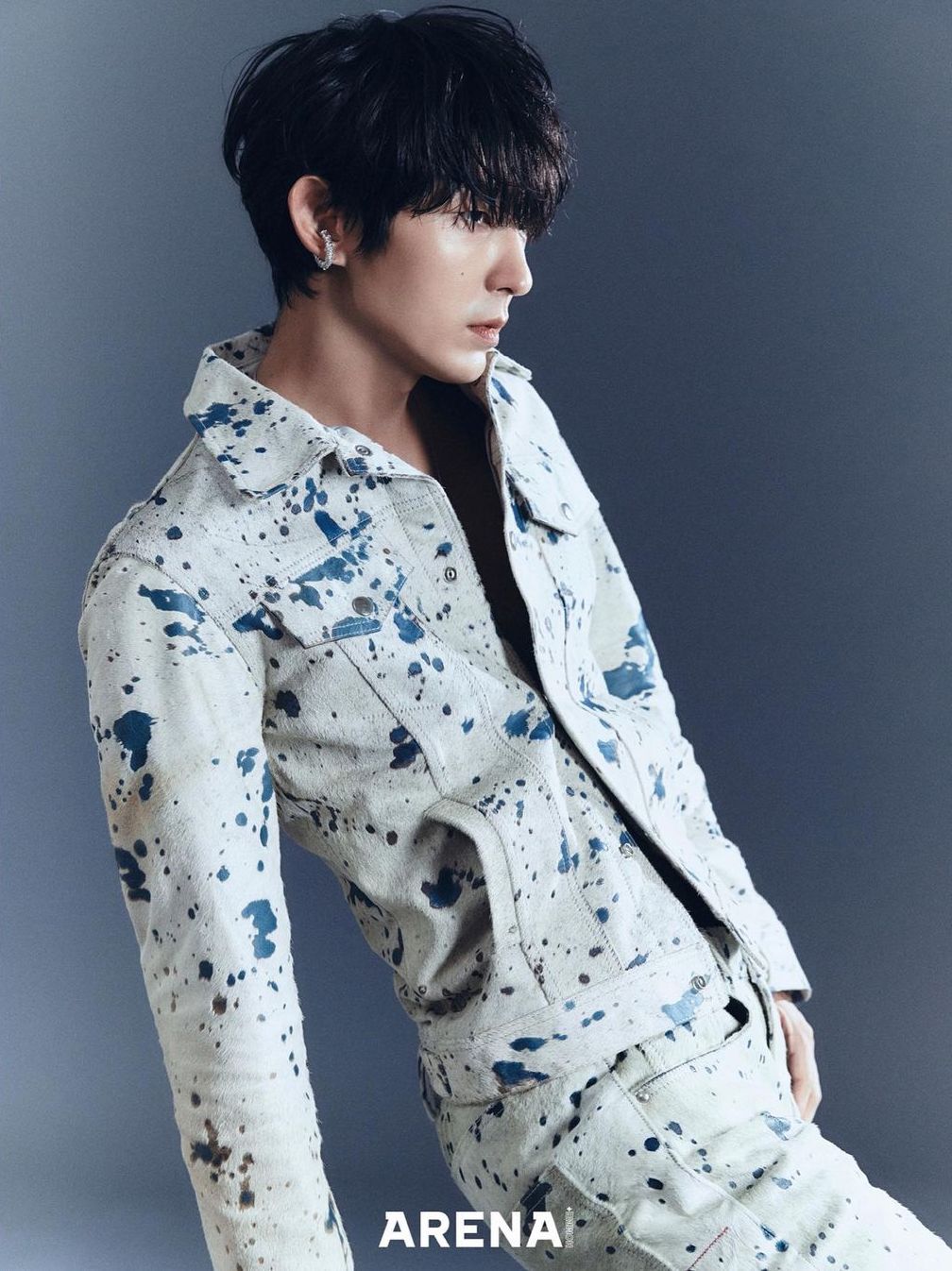 Watch Lee Joon Gi in “Flower of Evil” below!

Lee Joon Gi
Arena Homme Plus
How does this article make you feel?