On November 9 at 6 p.m. KST, he released his fourth mini album “Mirage” along with the music video for the title track.

“Forbidden Island” was composed by Christoffer Semelius, Allison Kaplan, and Shawn Hook, and the lyrics were written by Seo Ji Eum. With a mellow start that develops into a powerful climax, the song showcases Ha Sung Woon’s diverse charms.

The singer has announced that he’ll return on November 9 with his fourth mini album “Mirage.” 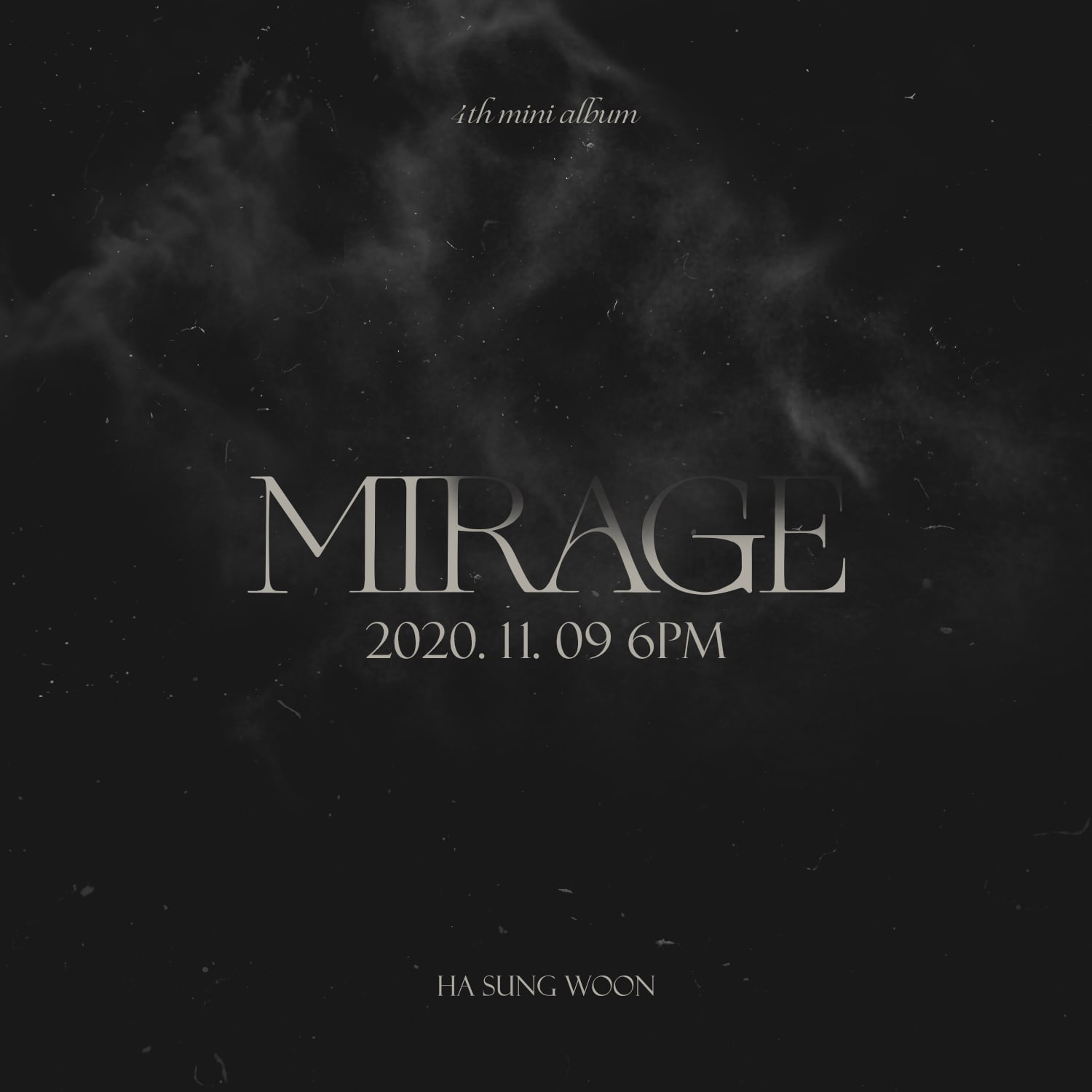 Ha Sung Woon’s most recent comeback was in June with the mini album “Twilight Zone” and its title track “Get Ready.”