In a recent interview and pictorial for Beauty+ magazine, WINNER’s Kang Seung Yoon talked about his experience pursuing both acting and singing at the same time.

The idol and actor, who will be appearing in MBC’s upcoming drama “Kairos,” expressed that he hopes to continue working in both fields for as long as possible.

“I somehow stumbled into acting before my debut as a singer, and so I ended up discovering the thrill of acting,” recalled Kang Seung Yoon. “To be honest, I want to continue acting.”

The WINNER leader also revealed that whenever he accepts a new role, he personally approaches his co-stars and director to share that he is determined not to let them down.

“Of course, the fact that I’m a singer and an idol definitely contributes to my being cast [in roles],” he humbly remarked. “That’s why, whenever I start a new acting project, I tell all of the senior actors and the director, ‘I’m going to work hard so that you don’t regret choosing me.'” 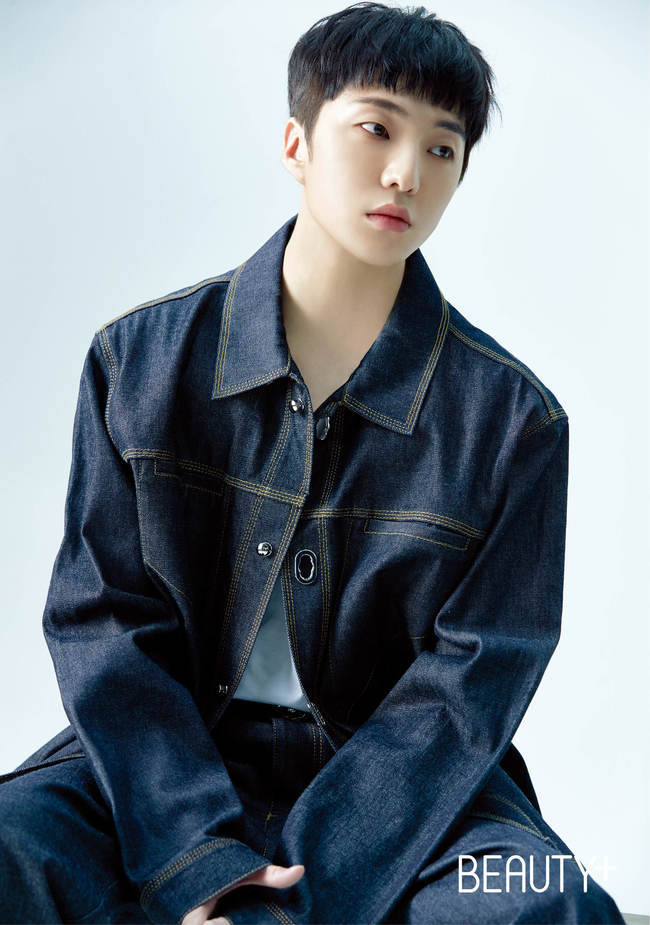 Earlier this year, Kang Seung Yoon made history on MBC’s popular singing competition “The King of Mask Singer” by becoming the show’s youngest champion—and the only idol to win the crown six consecutive times.

However, the talented singer hasn’t let those kinds of accomplishments get to his head. “I’ve always worked hard while thinking of Korea’s most talented vocalists as my rivals, and my goal has to become like them,” he shared. “Even now, I want to keep improving.” 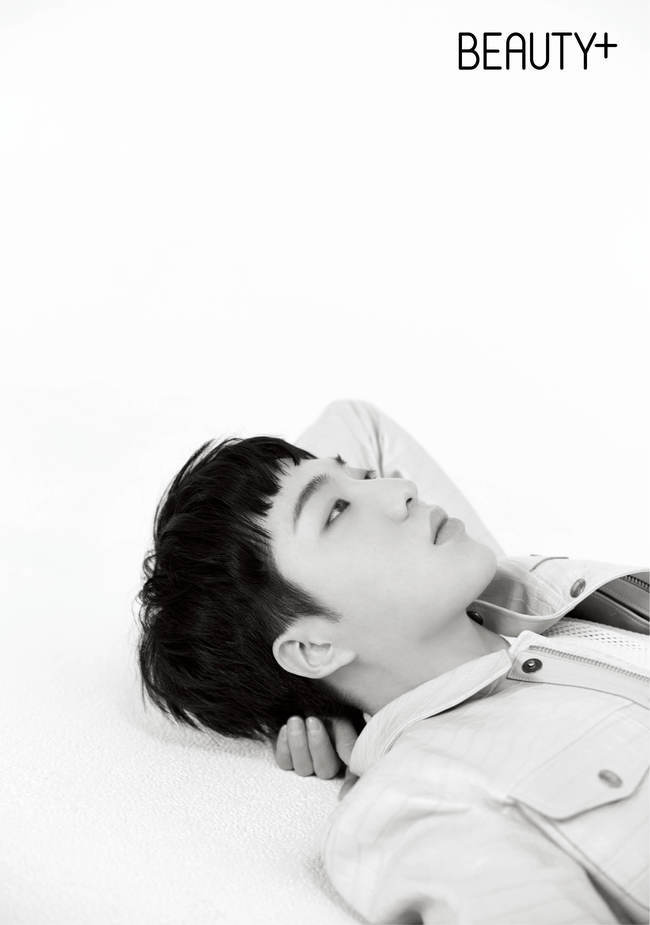 Finally, Kang Seung Yoon talked about his ultimate goals for the future. 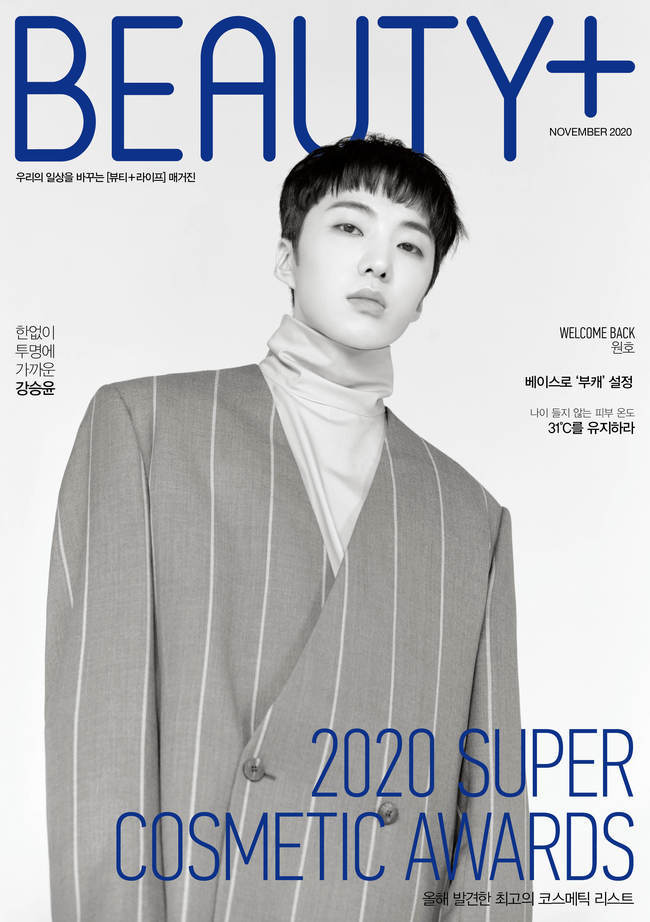 Kang Seung Yoon’s new drama “Kairos” premieres on October 26 at 9:20 p.m. KST and will be available with English subtitles on Viki. Check out a teaser for the drama below!