In previous episodes, Goo Ja Sung (Hwang In Yeop) has been battling it out with Seo Ji Ho (Golden Child’s Bomin) in order to win the heart of Hong Si Ah (Noh Jung Ui), who sees the two of them as just friends.

The newly released stills feature the trio at a school festival. In one photo, Goo Ja Sung holds a microphone as he approaches Hong Si Ah to make a public confession of his love for her. Hong Si Ah looks on in stunned silence as he then sweetly gives her a bouquet of flowers to the applause of the crowd gathered around them. Meanwhile, Seo Ji Ho looks on in displeasure, arms folded. Viewers are curious to see how the love triangle will develop in the upcoming episode. 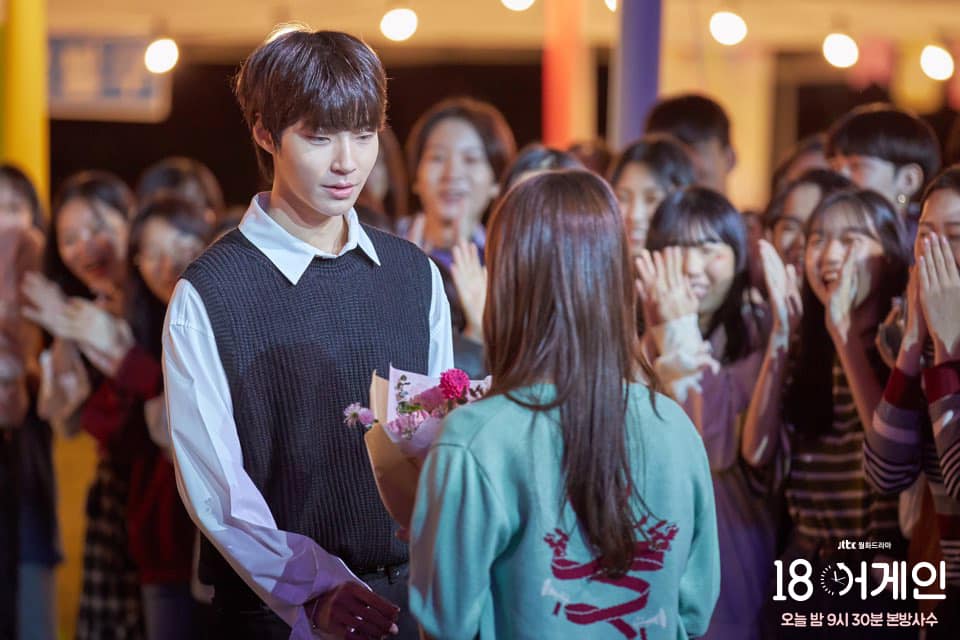 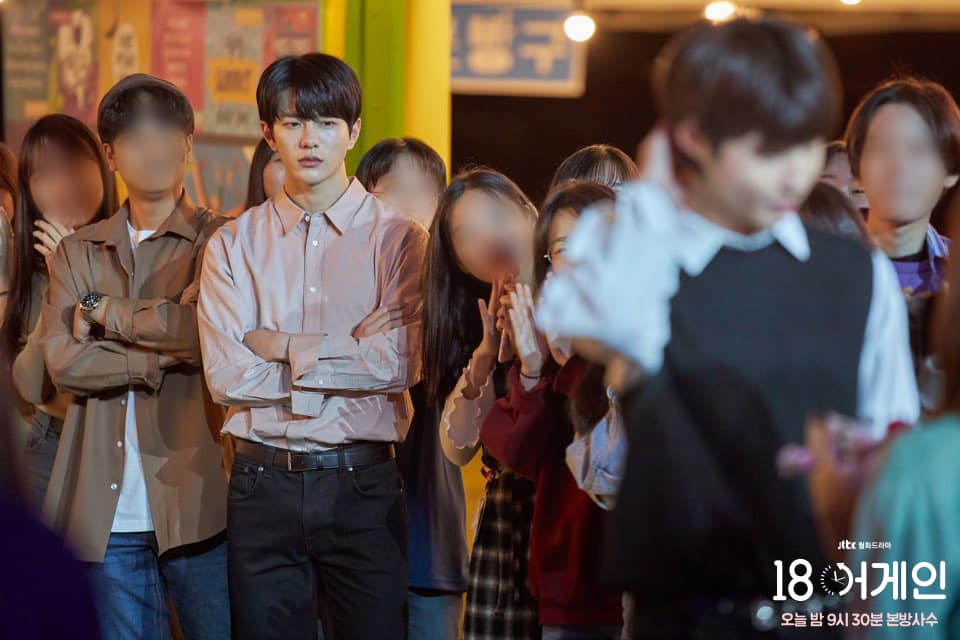 Meanwhile, excitement is also mounting over the kiss scene between Go Woo Young and Jung Da Jung which was previewed at the end of the latest episode. Overcome with longing, he had rushed to be by her side, but couldn’t bring himself to approach her after seeing her laughing in front of Ye Ji Hoon (Wi Ha Joon).

The preview for the next episode piqued the interest of viewers as it showed Go Woo Young sending a warning to Ye Ji Hoon, who always flashed warm gazes and smiles toward Jung Da Jung. Go Woo Young asked him, “You don’t act like that in front of all women, right?” before threatening, “Depending on your answer, I might get angry.”

Jung Da Jung, who was hosting a program on divorce, couldn’t bring herself to answer a question about whether or not she regretted getting a divorce. Later on, when meeting Go Woo Young at their secret meeting place, she shed tears as she asked him, “What took you so long? I’ve been waiting.” The preview ended as Go Woo Young gently wiped her tears away and leaned in to give her a kiss. It remains to be seen whether or not they will be able to reignite their romance, as well as whether or not Jung Da Jung will realize Go Woo Young’s identity. 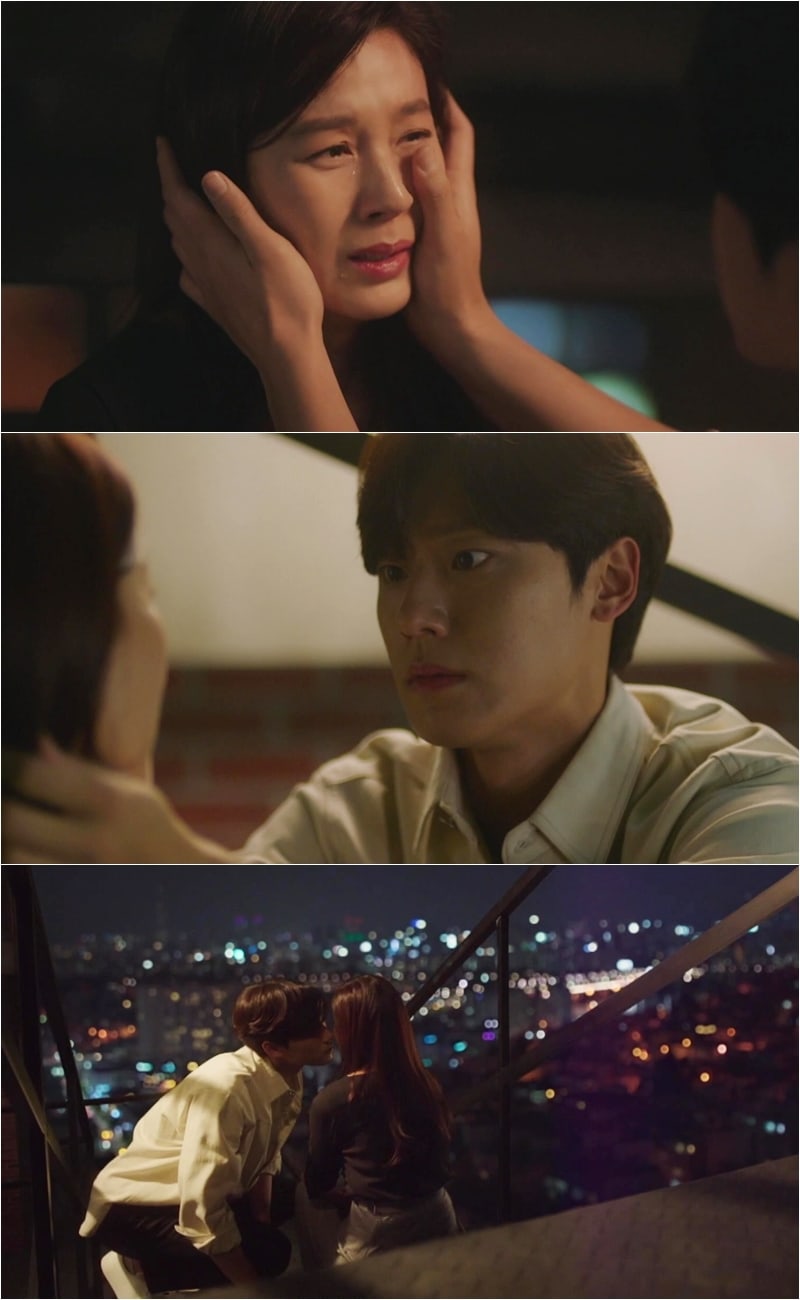