The movie “Seo Bok” (literal title) is about Ki Heon (played by Gong Yoo), a former intelligence agent who helps mankind’s first human clone Seo Bok (played by Park Bo Gum) and becomes caught up in dangerous incidents involving several forces who aim to take the clone for themselves.

On top of recently releasing a first trailer, the film has also shared its first still photos.

Ki Heon is charged with his final mission—one he cannot refuse—by Jo Woo Jin’s character, who is a fellow intelligence agent. Ki Heon must ensure the safe transport of the clone Seo Bok, who was created through a top-secret project and is immortal. Seo Bok has lived his whole life in a laboratory under the protection of Doctor Im Se Eun (played by Jang Young Nam). 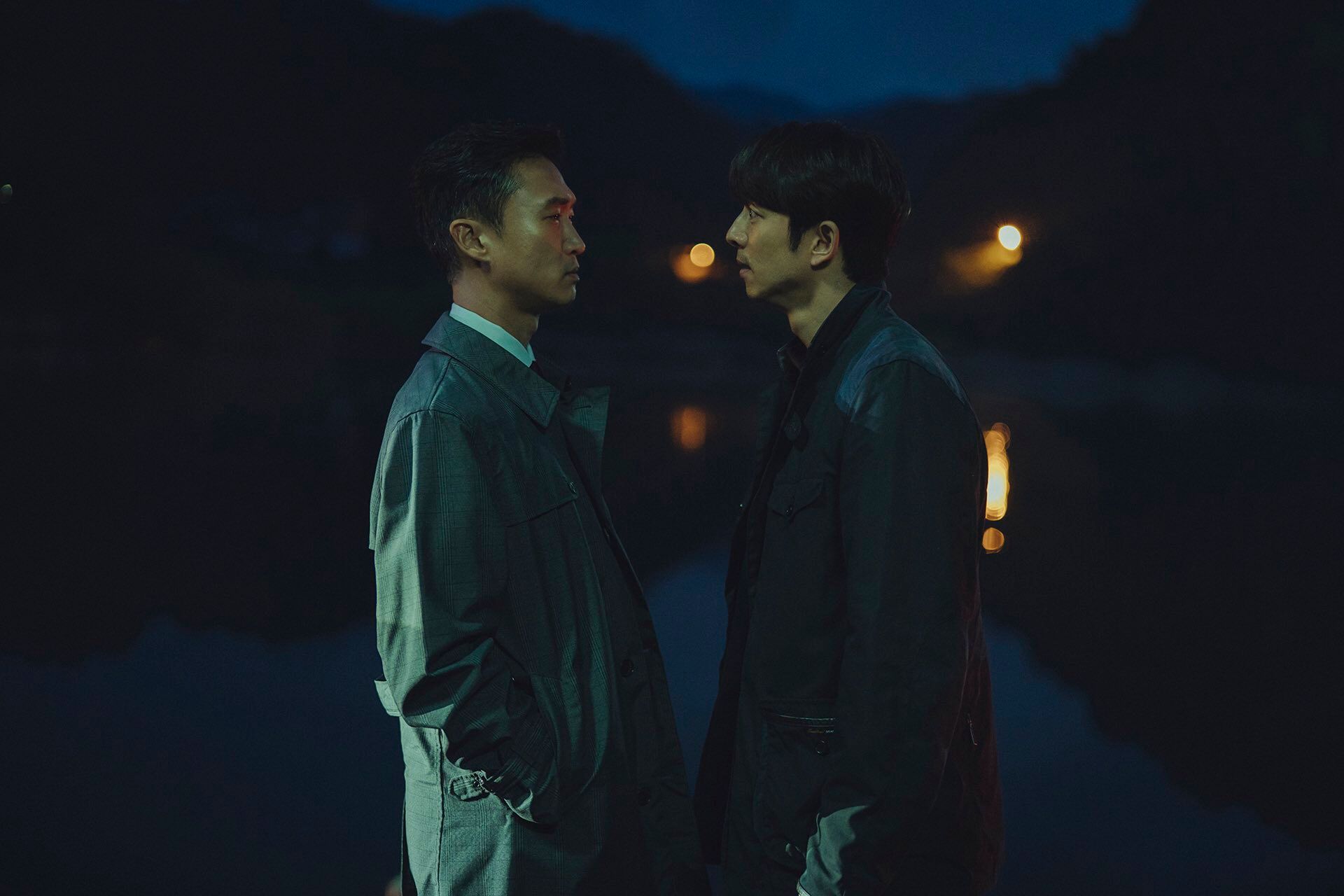 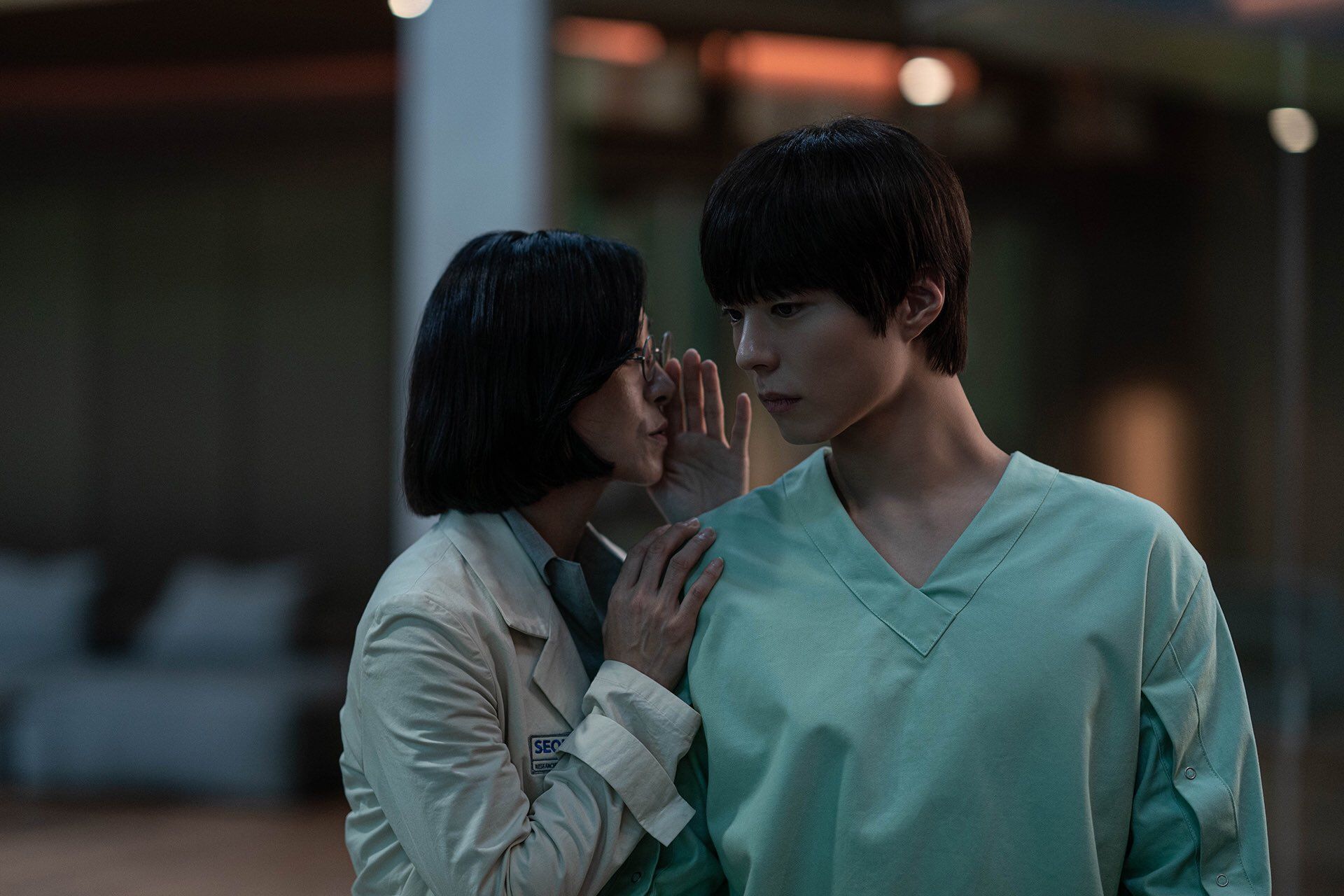 After observing Seo Bok through a window, Ki Heon begins his special mission of accompanying the clone, and they right away find themselves under attack. Ki Heon immediately overpowers the unidentified assailant, and he holds up his gun while Seo Bok sits next to him with a blank look on his face. 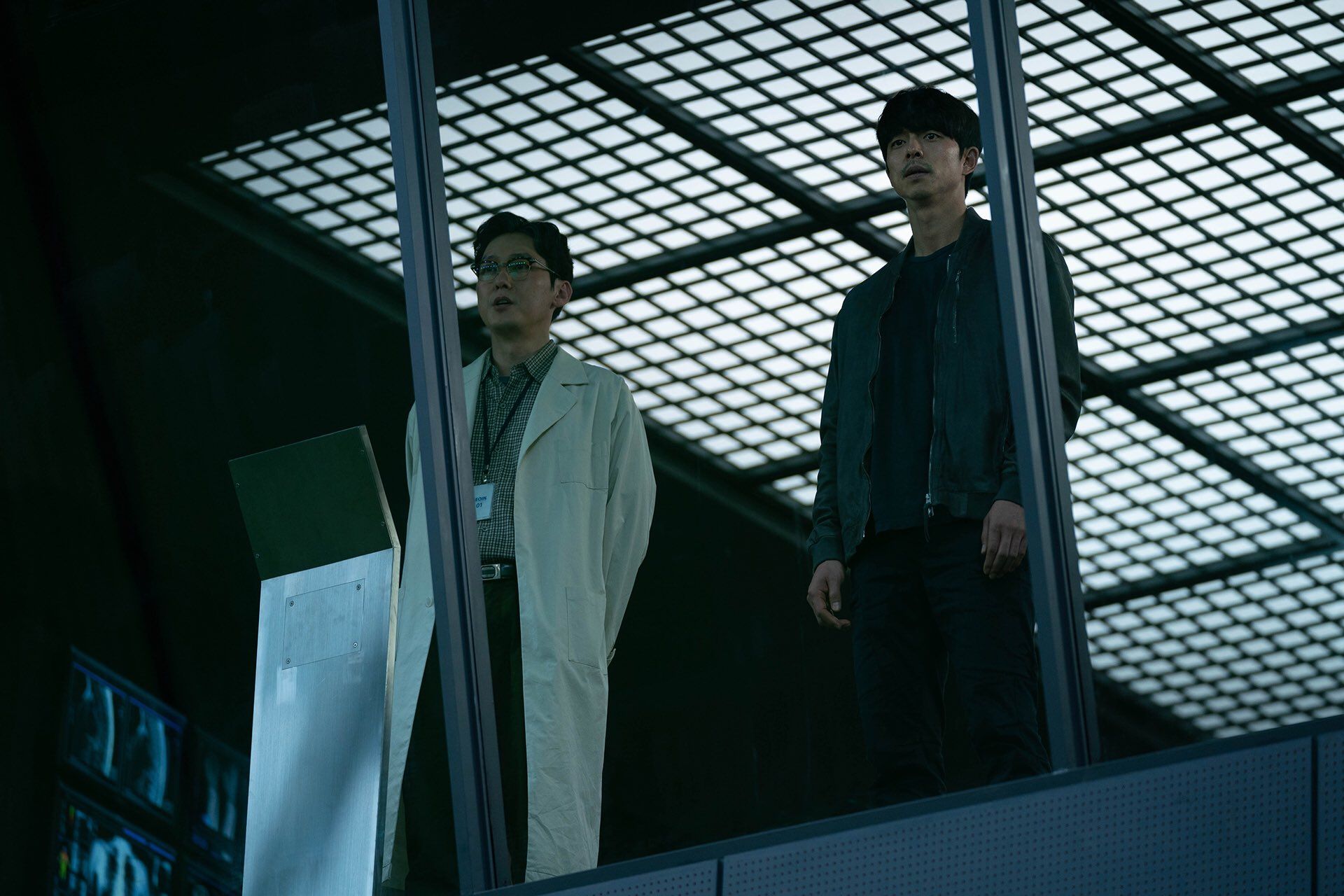 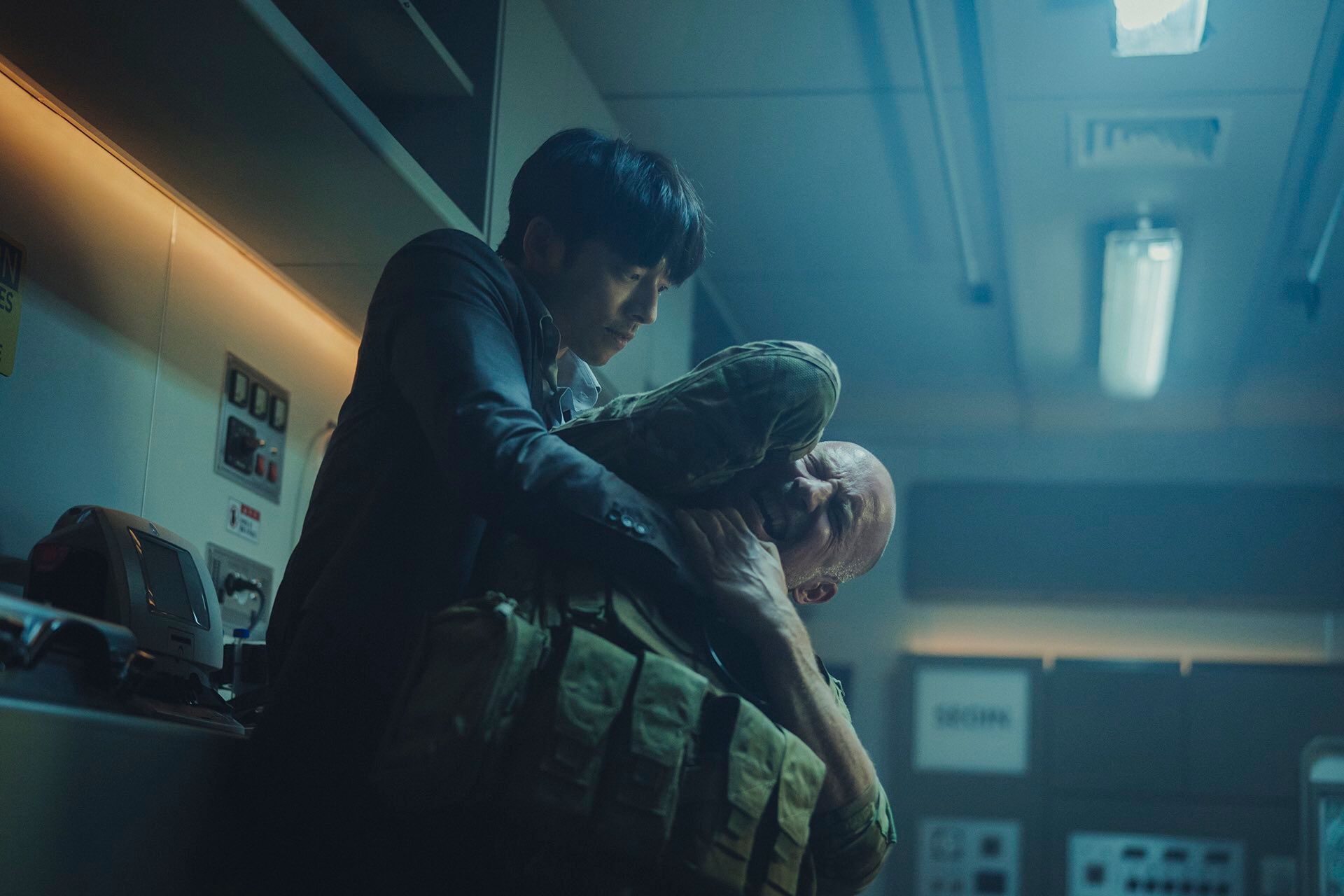 Movie lovers are wondering what will happen to this pair as they attempt to make the perilous journey while being pursued by many different forces who’d do anything to get their hands on the clone. 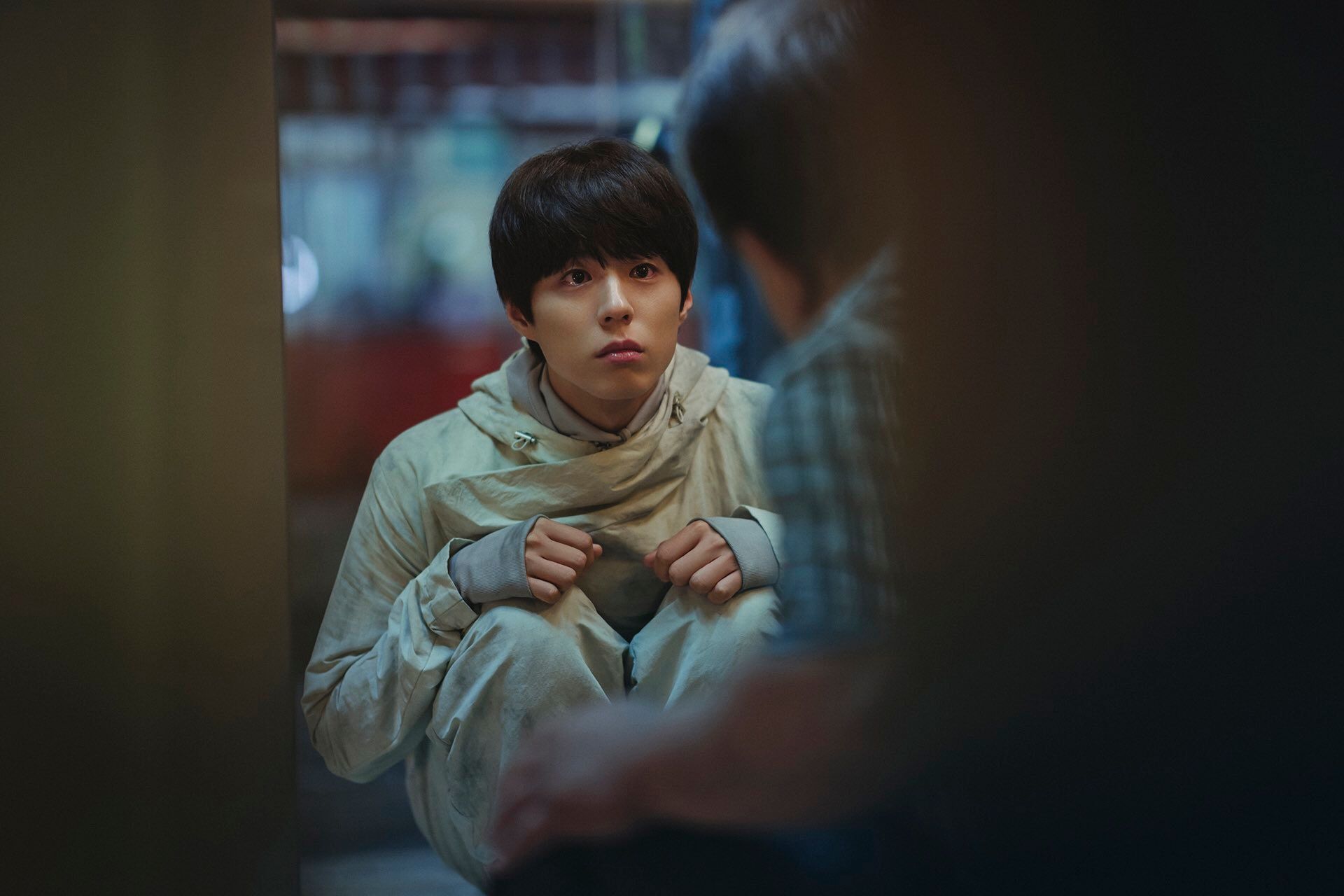 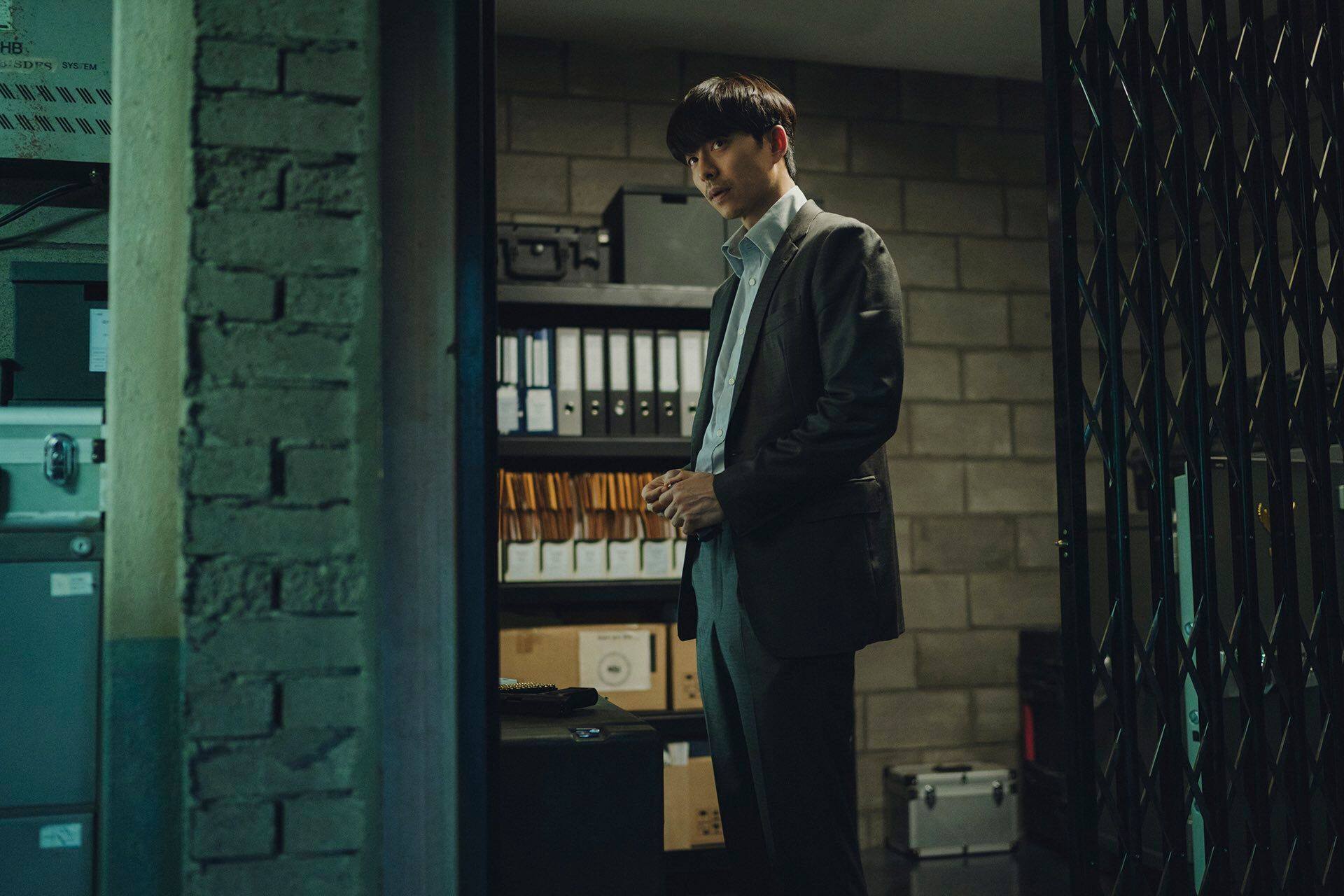 Fans can’t wait to see Gong Yoo take on this role after establishing himself as a must-see actor through projects such as “Goblin,” “Train to Busan,” “Silenced,” “Kim Ji Young: Born 1982,” and more. There’s also much excitement surrounding Park Bo Gum’s return to the big screen five years after his performance in “Coinlocker Girl,” with this being his first leading role in a film. The actor has made a name for himself through dramas including “Encounter,” “Love in the Moonlight,” “Reply 1988,” and more.

The two stars are supported by a talented cast including Jo Woo Jin, Jang Young Nam, and Park Byung Eun. The film is described as the first Korean movie to deal with the topic of human clones, and it promises refreshing characters, extraordinary spectacles, and an emotional “bromance” between the two characters with very different personalities.

“Seo Bok” will hit theaters in Korea in December.

Catch Gong Yoo in “Train to Busan” below: