Park Bo Gum was unable to attend as he is currently serving in the military, but he sent a video message to the event, conveying his regrets over not being able to participate.

He said, “I was sincerely grateful for everyone including Director Lee Yong Joo who gifted me with the character of Seo Bok and guided us, Gong Yoo who taught me a lot on set, Jo Woo Jin who was so considerate, and all the staff who worked so hard. I was happy to be able to work with you. I hope everyone will give our film a lot of attention and love.” 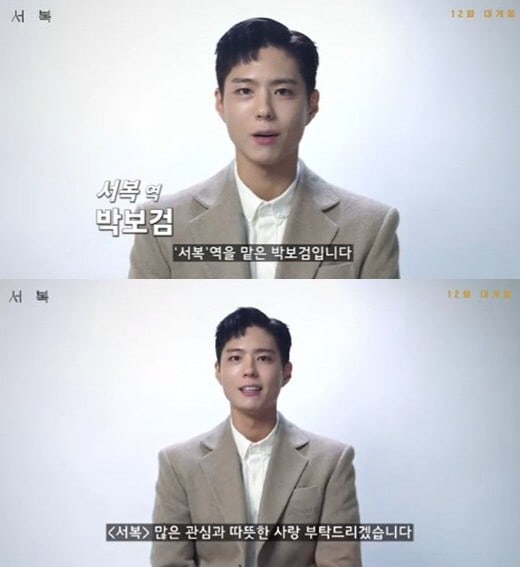 Gong Yoo shared, “He won’t be able to watch this press conference in the military, but I get a bit emotional thinking about how he must be working hard. Park Bo Gum did well at sowing and now we’ll do the reaping.”

He continued, “Park Bo Gum needs no advice, he’s naturally good already. He was my youngest junior actor, but he’s got a broad mind. I noticed how he is considerate toward everyone. All his fellow soldiers in the military probably already know him well. I believe that when Park Bo Gum is discharged, he’ll be even more mature and deep.” He added with a laugh, “This may sound strange, but I think it’s alright if you don’t work too hard [in the military].” Jo Woo Jin joked, “Gong Yoo’s getting teary.”

On the topic of points to look out for in the film, Gong Yoo named Park Bo Gum’s transformation.

“The public is aware that Park Bo Gum is a kind person,” he said. “But he transforms in ‘Seo Bok’ and has a completely different image. I was very surprised while we were filming too. We even said things to him like ‘You need to play a villain’ and ‘You have a wicked look in your eyes.’ As his co-star, I was very charmed by him.” 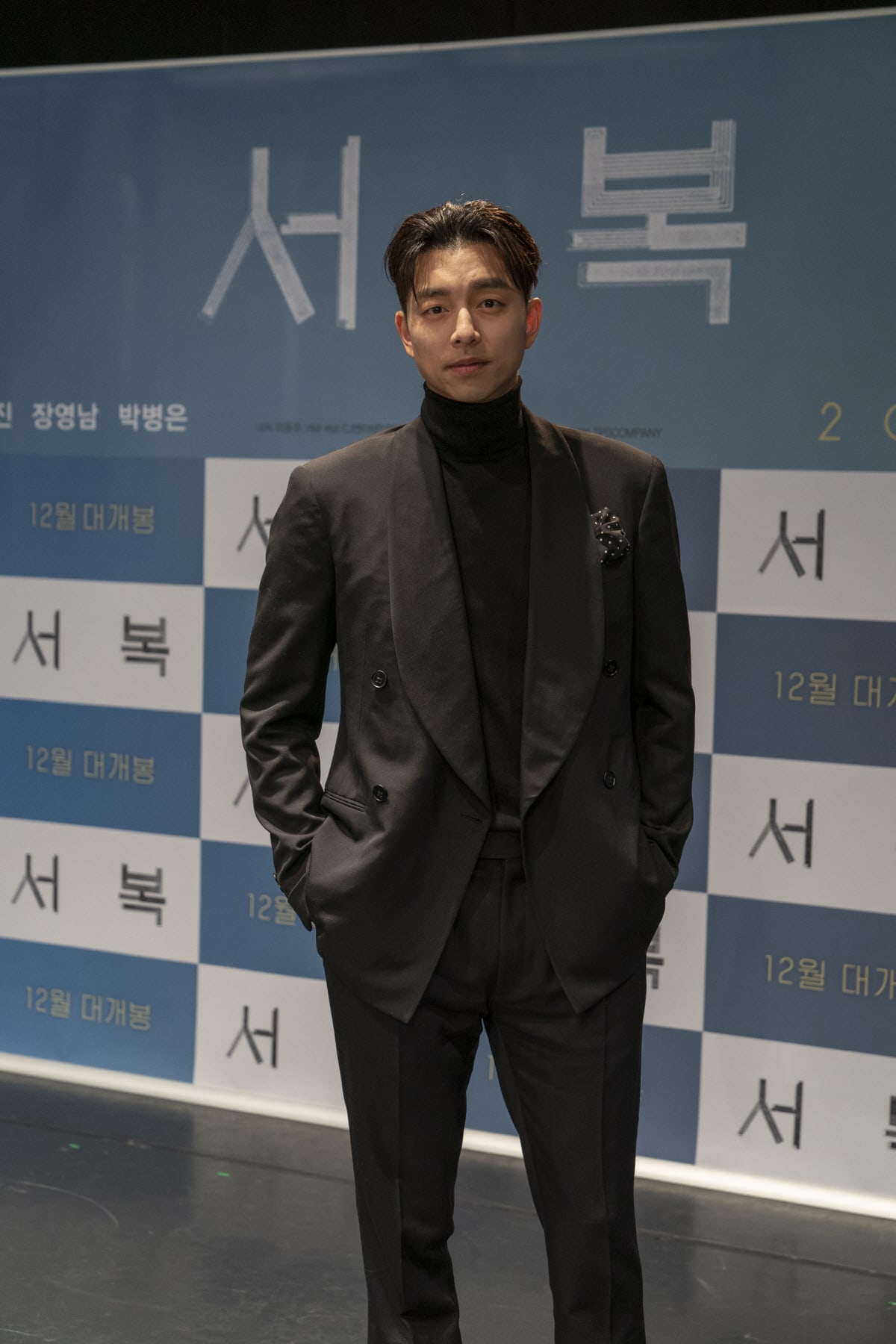 Director Lee Yong Joo also praised Park Bo Gum for his concentration and following his instincts. “Park Bo Gum has an energy that can change the atmosphere on set in a moment,” he continued. “There were many times during filming when he surprised me.”

Gong Yoo went on to talk about his role. “My character Ki Heon is a former intelligence agent who suffers from trauma,” he said. “I thought that ‘Seo Bok’ wasn’t an easy topic. I found it fun and it made me curious, but I felt a lot of pressure because it seemed like it would be difficult to embody the role. However, I learned about the essence of what Director Lee Yong Joo wanted to say with this film, and that motivated me.”

“It wasn’t easy to act while having to imagine things that weren’t happening and people who weren’t there,” he added.

Director Lee Yong Joo said, “I wrote the scenario for ‘Seo Bok’ with Gong Yoo and Park Bo Gum in mind.” He went on to say about Gong Yoo, “He’s a perfect fit for the role.” He continued, “As he’s shown in his previous works, he has a great natural sense of movement. You should look forward to his action scenes in this film too.”

Jo Woo Jin also praised Gong Yoo’s action skills and said he was very considerate to all the cast and crew. “He also kept the mood up on set,” he added. Jang Young Nam shared, “To me, Gong Yoo is the best actor there is.” Gong Yoo said about the pair, “They steal every scene. They’re true veterans.” 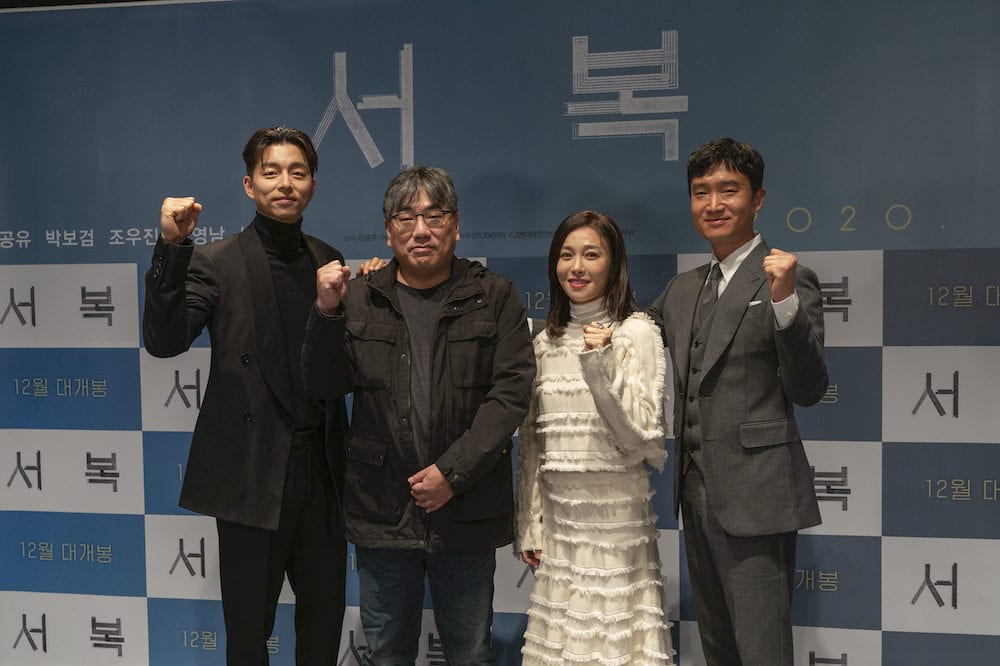