2PM’s Wooyoung has teamed up with Cosmopolitan to talk about his 2PM members, living by himself, and more!

In the interview to accompany his pictorial, Wooyoung spoke about how it feels returning to the entertainment industry after being discharged from the military earlier this year. “I don’t think I’ve worried much about my hiatus,” he said. “Usually, when dancers come across a period of time where they can’t dance regularly, they worry about their bodies not being the same as before. But I didn’t worry about that. I thought that I’d have to use my body in the military anyhow, and learning to move in new ways would become another kind of ‘dancing’ to me.”

He then shared his philosophy on approaching unpredictable trends in pop culture, especially having firsthand experience with 2PM’s song “My House” resurging in popularity years later. Wooyoung commented, “This is something I’ve thought about and wanted to discuss, and honestly, it can be confusing. At times, I feel like I don’t know what to do about it. The method I chose is to just keep trying. It’s meaningless to think about what’s wrong or right or ‘I should try this out soon since it’s trendy.'”

He continued, “I think it’s important to consistently do what I like and can do rather than working hard to create something that’ll be a hit musically or visually.” 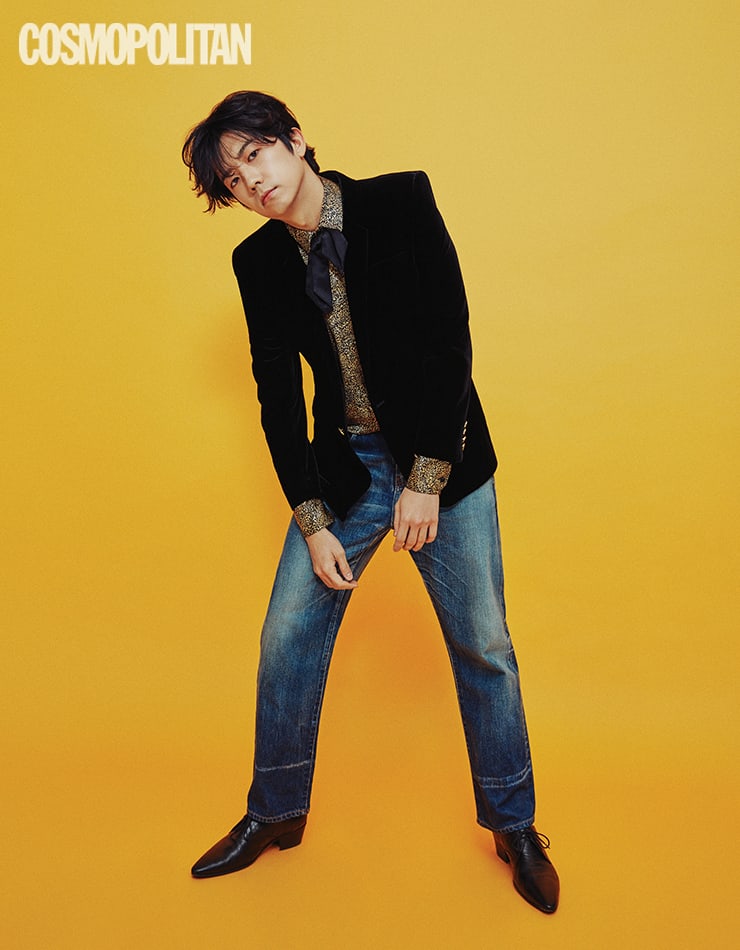 He continued, “I’ve already been through confusing times. It was when I was busy pushing myself while I had forgotten about the things I enjoy doing. I don’t think I have to pressure myself anymore.”

Wooyoung mentioned that being with his 2PM members during hard times had helped him a lot. “I was able to get through those times because of them,” he said. “We tell each other a lot that we seem foolish because the members don’t really calculate things. I think that we’ve gotten past the point of being co-workers. That’s why even when we’re not promoting, we’re still 2PM.”

Asked about his recent appearance on MBC’s “Home Alone” (“I Live Alone”), Wooyoung commented on what he learned from living on his own for eight years. “I learned that I need to pull myself together especially when I’m living alone,” he shared. “One can only enjoy the freedom of living alone for a short moment. Living alone is perfect for ruining one’s own body and creating irregular and strange habits.” 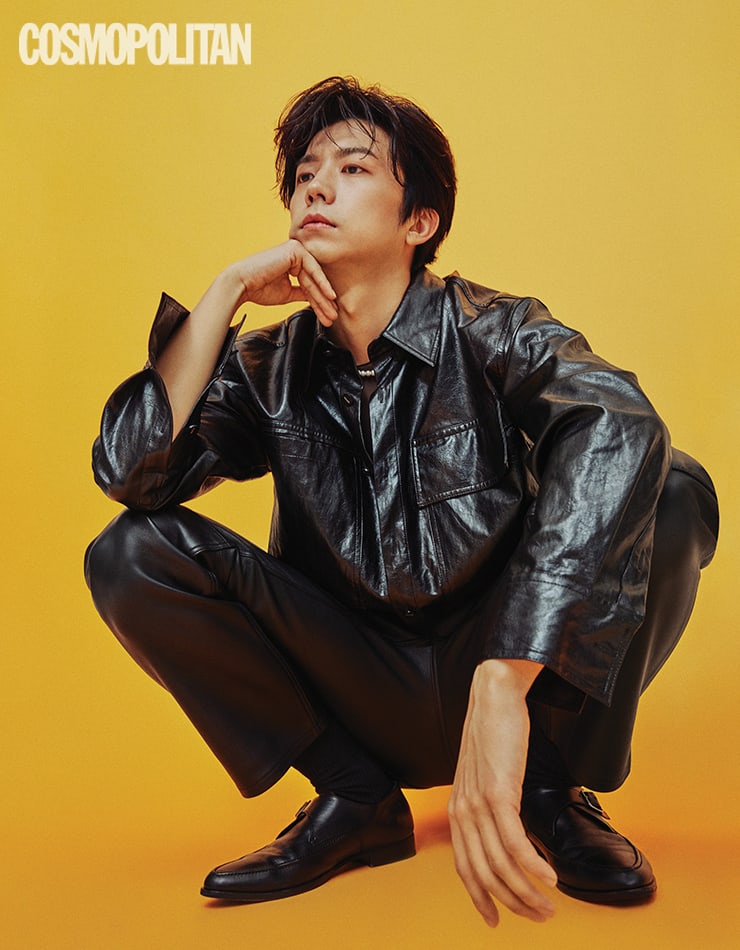 He added, “Living by myself gives me the time to reflect on myself. If that time is well spent, I can become more mature, but if it’s not, I can become the complete opposite.”

As a final thought, Wooyoung talked about influencing others. “It’s inevitable that my actions have an effect on others since I’m someone who’s exposed to the public,” he began. “At one point, I had no idea about these things and thought that I always had to be careful and hide myself. Now, I’m understanding the impact I can have on others, and I think I’m also more alert about these things.”

He concluded, “In the future, I want to properly use my power in moments that I need to.”

Check out “Home Alone” below!

2PM
Cosmopolitan
Wooyoung
How does this article make you feel?