Namgoong Min will be starring in the drama as Do Jung Woo, the eccentric but brilliant team leader of a special task force at the National Police Agency. The actor previously described his character as “an oddball on the surface who is serious when it comes to solving cases but harbors a mysterious secret.”

In the new stills, Namgoong Min gets into character as the peculiar and charismatic Do Jung Woo. The actor made a 180-degree transformation with his new role, and his bizarre hairstyle is especially eye-catching. His rugged image is further enhanced by his shaggy beard, leather jacket, and sly eyes. He calmly sucks on a lollipop as he faces trouble, but when it’s time for him to make the calls, his gaze turns serious and sharp. 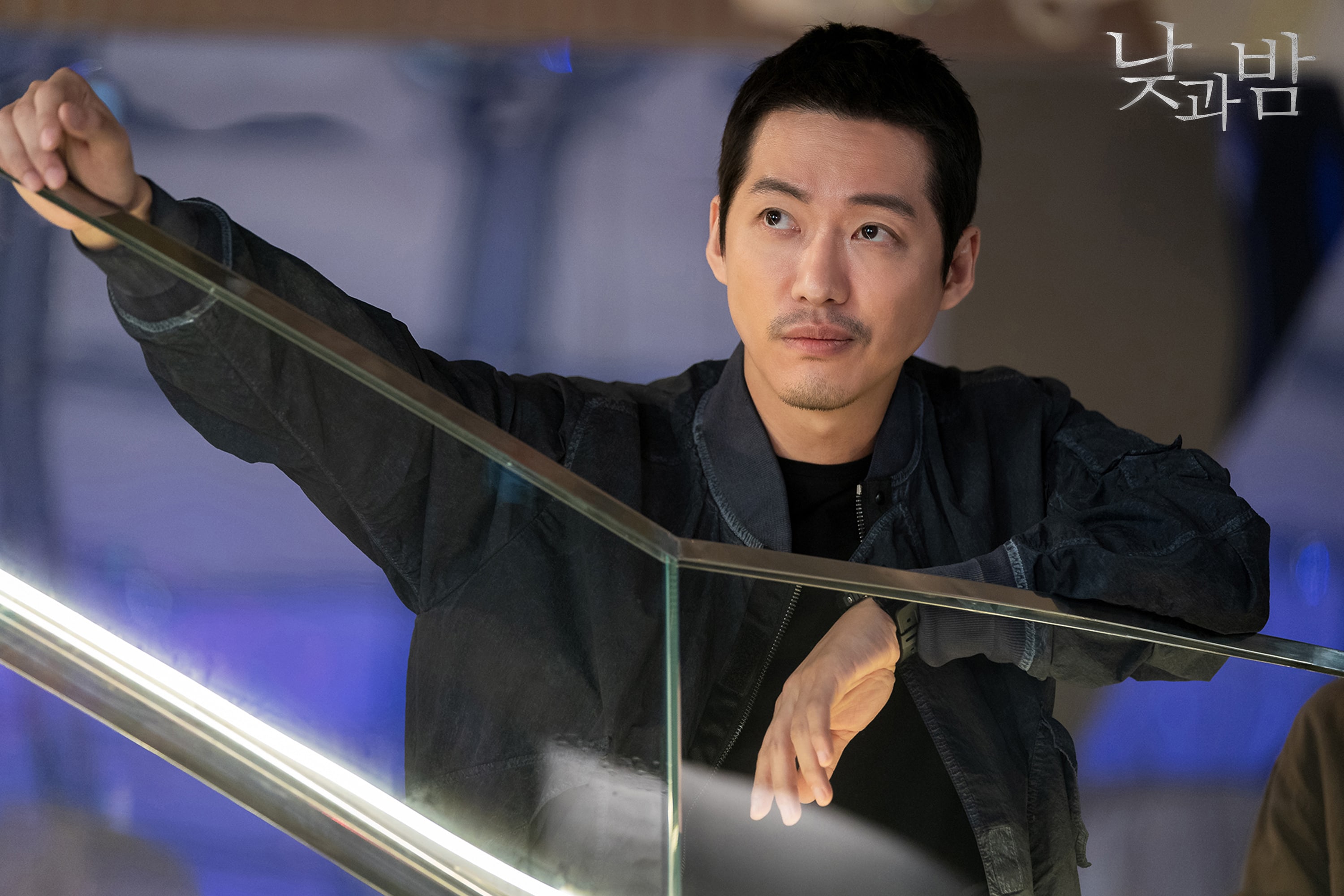 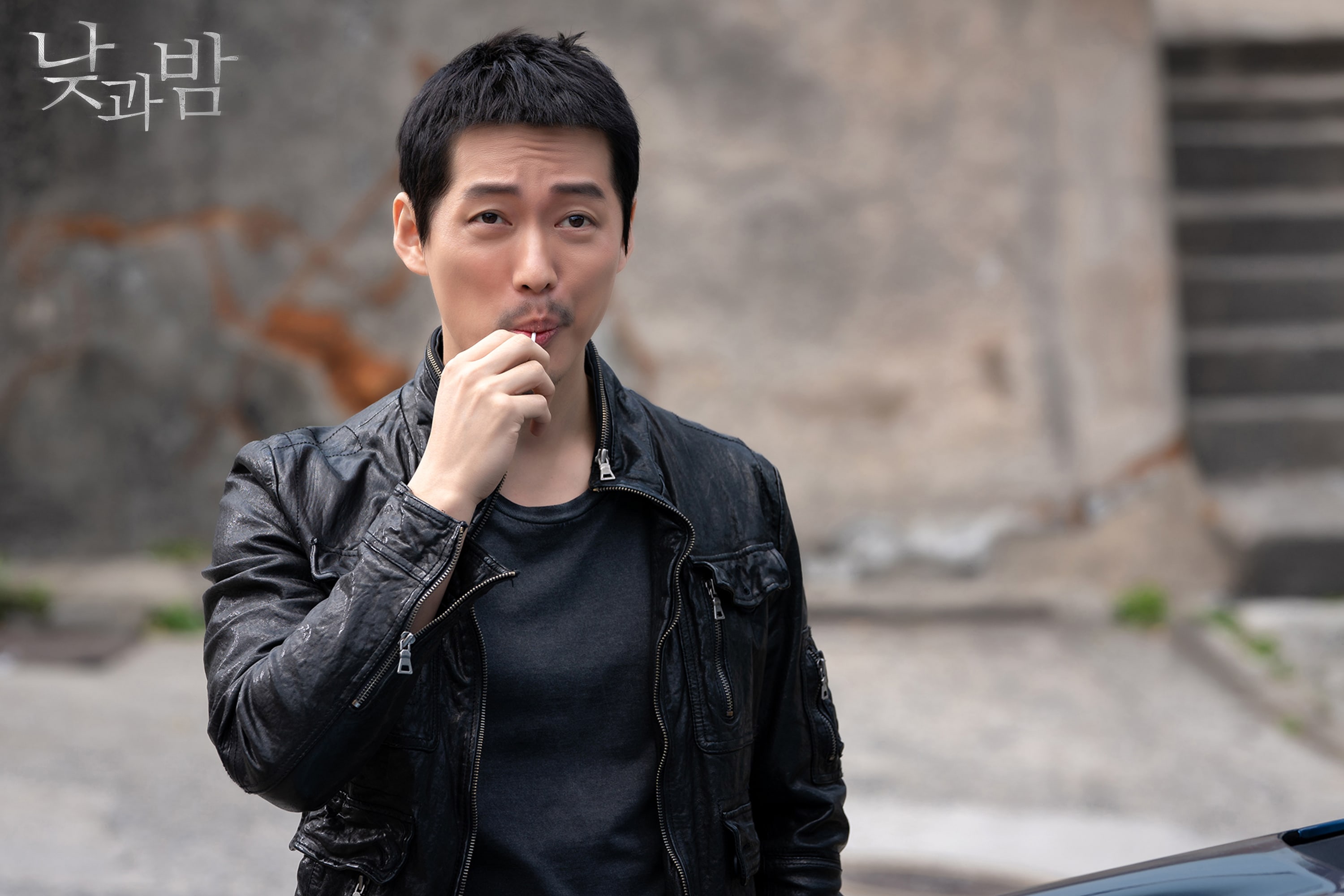 The production team of “Awaken” praised the actor, saying, “The more we film with Namgoong Min, the more we realize why he’s such a known actor. He is completely absorbed into his character as Do Jung Woo. He never fails to surprise the crew with his perfect portrayal of Do Jung Woo’s sly appearance but mysterious personality. The viewers will also be in awe of his new transformation in this drama. Please look forward to Namgoong Min’s passionate performance.”

“Awaken” will premiere on November 30 at 9 p.m. KST. Check out the latest teasers here!

In the meantime, watch Namgoong Min in his previous drama “Stove League” on Viki: