Things are about to become more tense in the second half of “Tale of the Nine-Tailed”!

The tvN drama has attracted viewers of all ages with its novel storyline and amazing cast. Here are three key points that will further heighten the excitement of “Tale of the Nine-Tailed”!

Lee Yeon and Nam Ji Ah started off on the wrong foot, but as time went on, they became closer, and now, they can’t live without each other. However, Nam Ji Ah found out about her past life as Ah Eum and the way Lee Yeon had killed her. She assumed he had used Ah Eum as a sacrifice, and the misunderstanding drove them further apart. Lee Yeon didn’t explain the truth to her in fear that history would repeat itself. However, Nam Ji Ah found out her connection to Imoogi, and to make things even more complicated, she ended up at the scene of the fateful car accident from 21 years ago. Now, viewers must wait and see how Lee Yeon will rescue her and what kind of fate lies ahead of them. 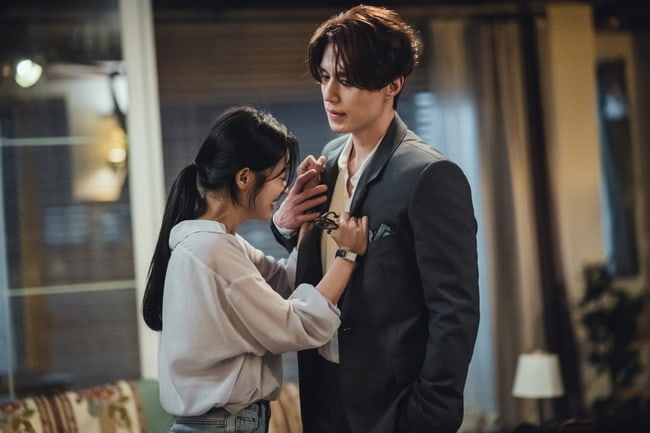 Lee Rang (Kim Bum) believes his older brother Lee Yeon abandoned him and the forest because of his first love Ah Eum. The assumption drove him mad, and he ended up killing an entire village. In turn, Lee Yeon was forced to stab him, and the betrayal transformed Lee Rang into a bitter troublemaker. However, even he can’t deny the fact that he is overly attached to his brother. Despite his attempts to get revenge by joining hands with Imoogi, he was used as a test subject to find out who Lee Yeon is more loyal to. Lee Rang ended up in the forest where he had been abandoned by his human mother, and he was attacked by an army of evil spirits. Just when he lost all hope of being saved, Lee Yeon came to his rescue. Will the two brothers be able to reconcile, or will Lee Rang’s jealousy and pride cause them to drift apart forever? 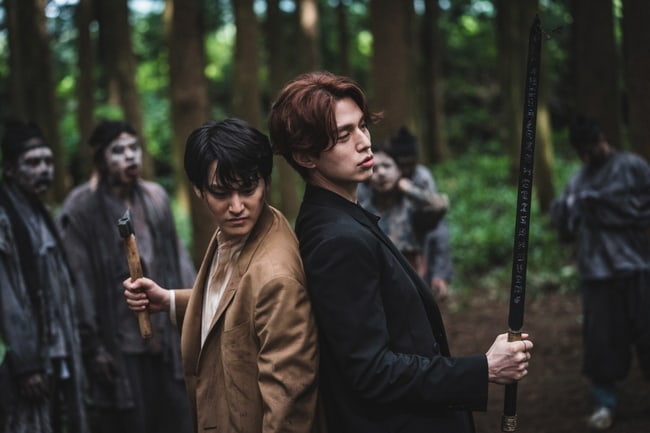 Nam Ji Ah became vulnerable to Imoogi after losing the fox bead Lee Yeon gave her a long time ago. Imoogi’s scales returned on her skin, and Lee Yeon realized Imoogi was getting closer to them. Imoogi, who previously used Ah Eum’s body to approach Lee Yeon, returned stronger than ever, and he shocked the viewers with his claim that Nam Ji Ah will be his bride and sacrifice. It won’t be long until Lee Yeon, who has the ability to control nature, and Imoogi, who has the skill to read people’s minds, will engage in a heated match to protect their own desires. 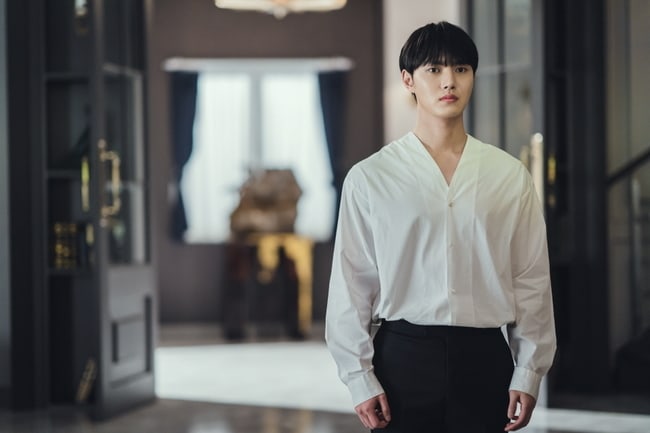 The production team of “Tale of the Nine-Tailed” commented, “As we enter the second half of ‘Tale of the Nine-Tailed,’ the conflicts, confrontations, and emotions that have been built up overtime will blow up into something thrilling. Please watch out to find out the identity of the the ‘juice lady,’ the future development of Lee Rang and the little boy Kim Soo Oh (Jung Si Yool) who is the reincarnation of his beloved puppy, and the romance between the restaurant owner Bok Hye Ja (Kim Soo Jin) and Nam Ji Ah’s boss (Joo Seok Tae).”

Watch “Tale of the Nine-Tailed” with English subtitles below!