Watch: CNBLUE Returns After Almost 4 Years With “Then, Now And Forever” MV

CNBLUE has made their long-awaited return!

On November 17 at 6 p.m. KST, the band released “RE:CODE,” their first album as a three-member group.

Jung Yong Hwa participated in the composition and lyrics for “Then, Now and Forever,” which has pop and alternative rock elements. The song expresses the complicated emotions of getting through daily life while dealing with someone’s absence.

A second music video teaser was revealed for CNBLUE’s upcoming title track “Then, Now and Forever”!

CNBLUE has released a highlight medley for their upcoming album “RE-CODE”!

A music video teaser was shared for CNBLUE’s upcoming title track “Then, Now and Forever”!

Individual jacket posters have been released for CNBLUE’s upcoming comeback! 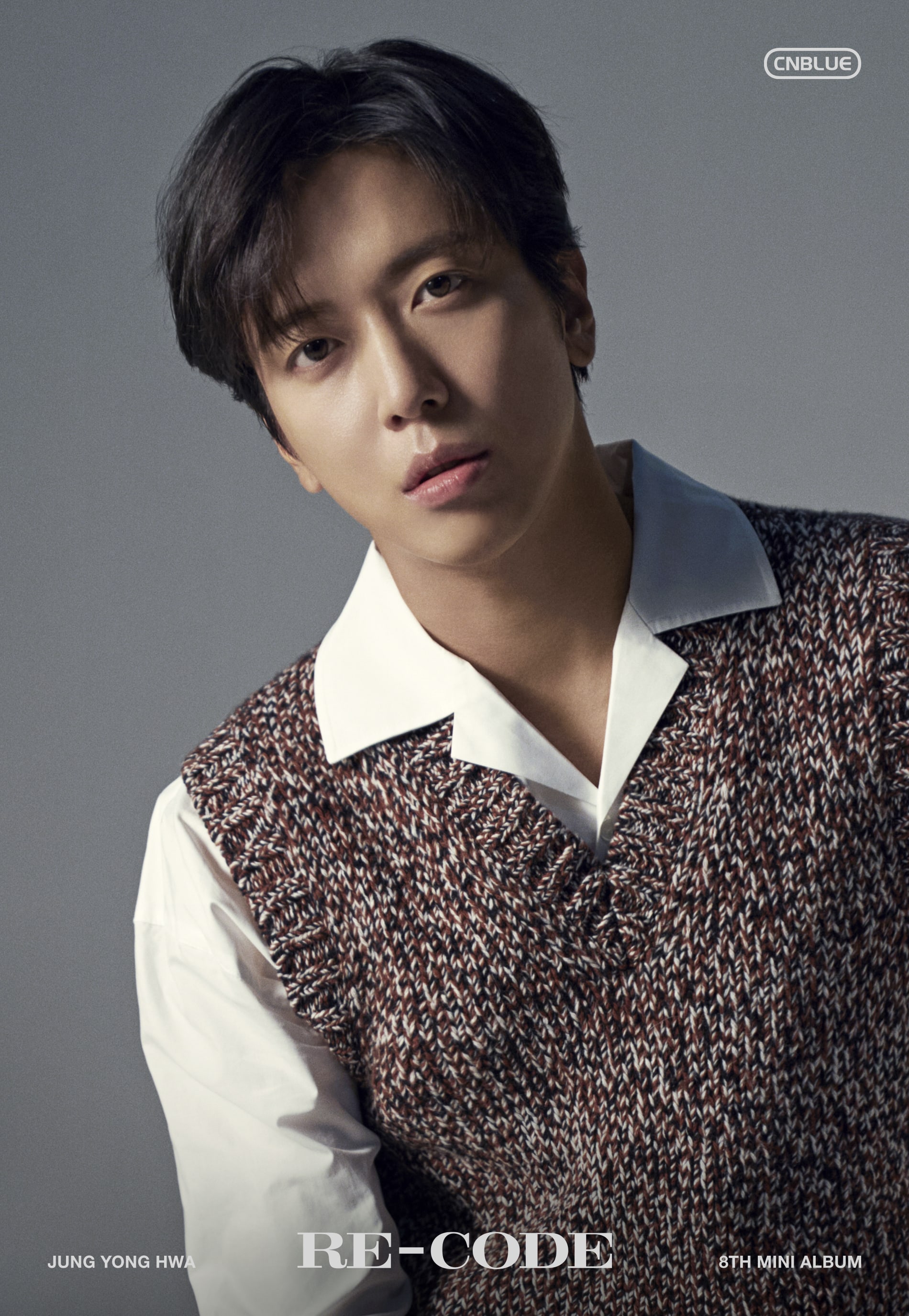 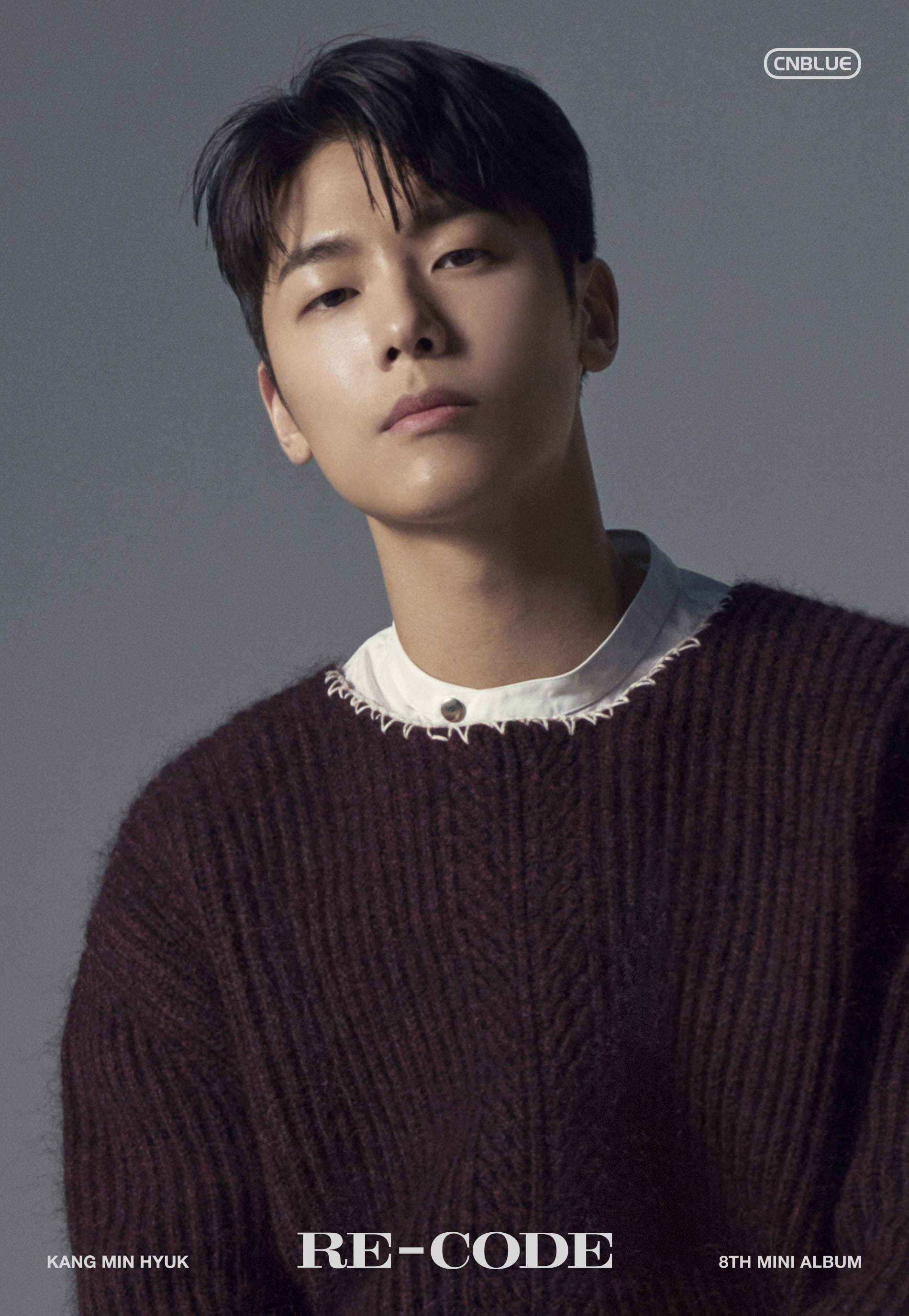 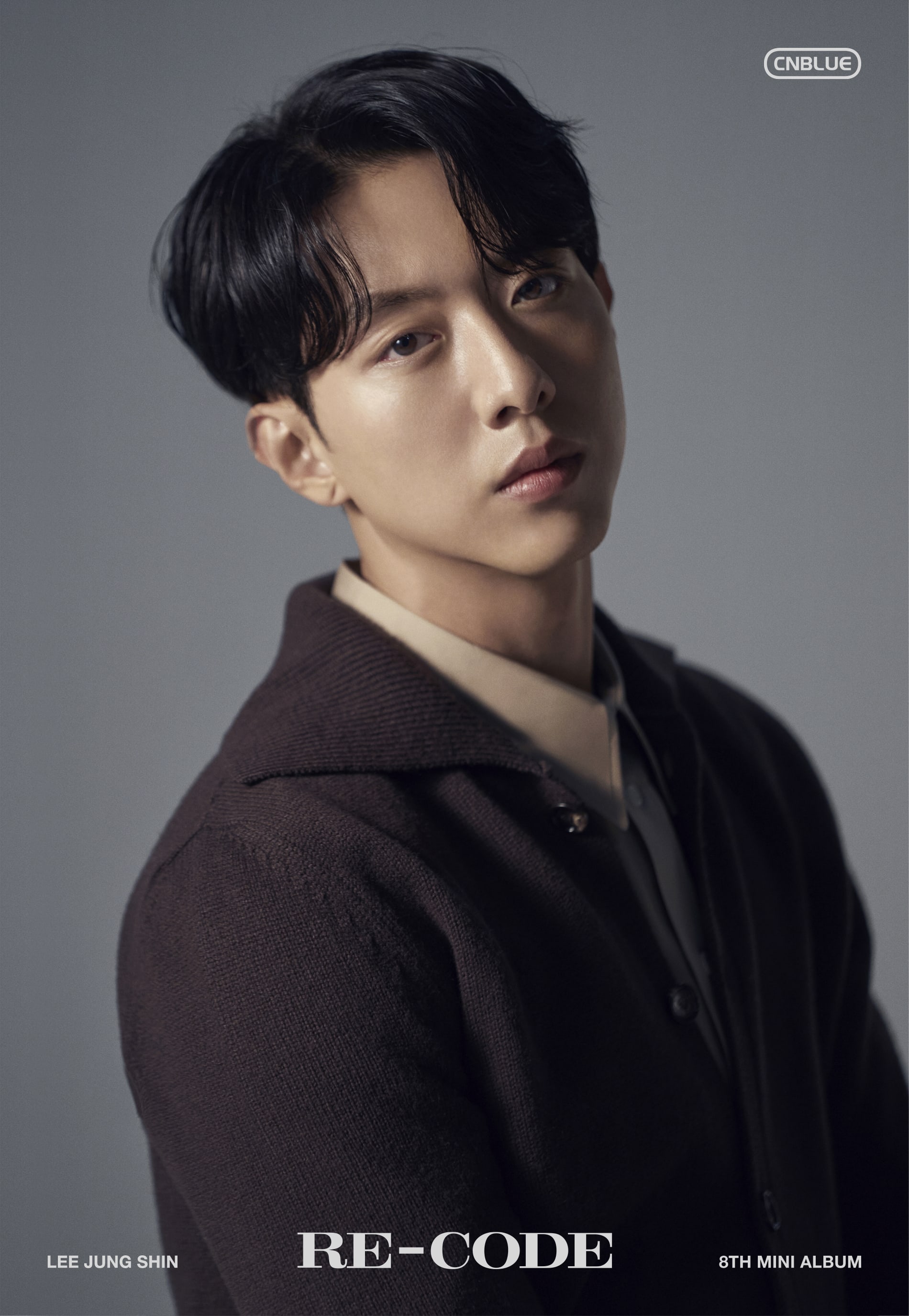 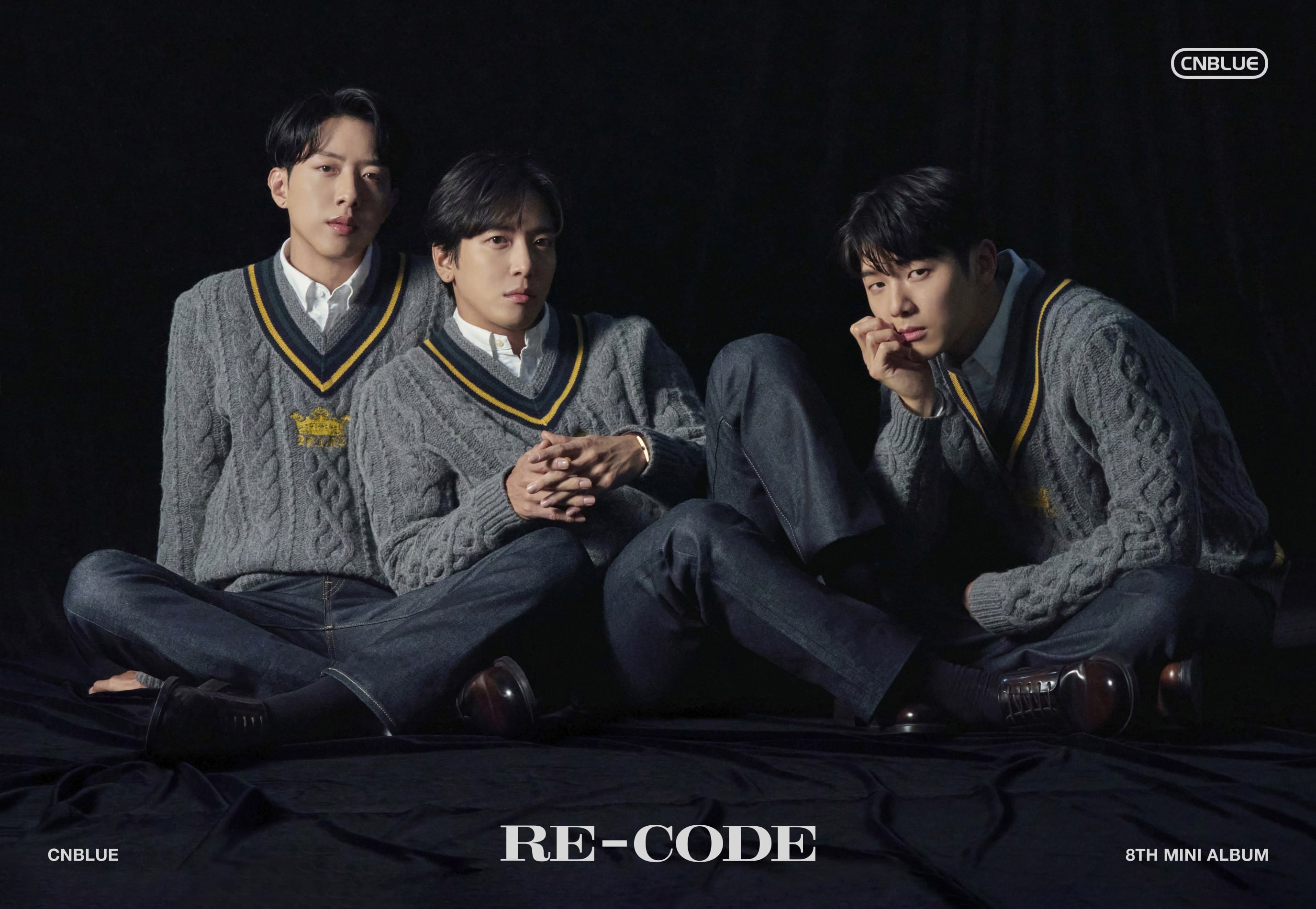 “B-loop sound” teaser videos have been shared for each of the CNBLUE members for their “Then, Now and Forever” comeback!

CNBLUE has revealed a teaser schedule for their return with their eighth mini album “RE-CODE” and title track “Then, Now and Forever”! 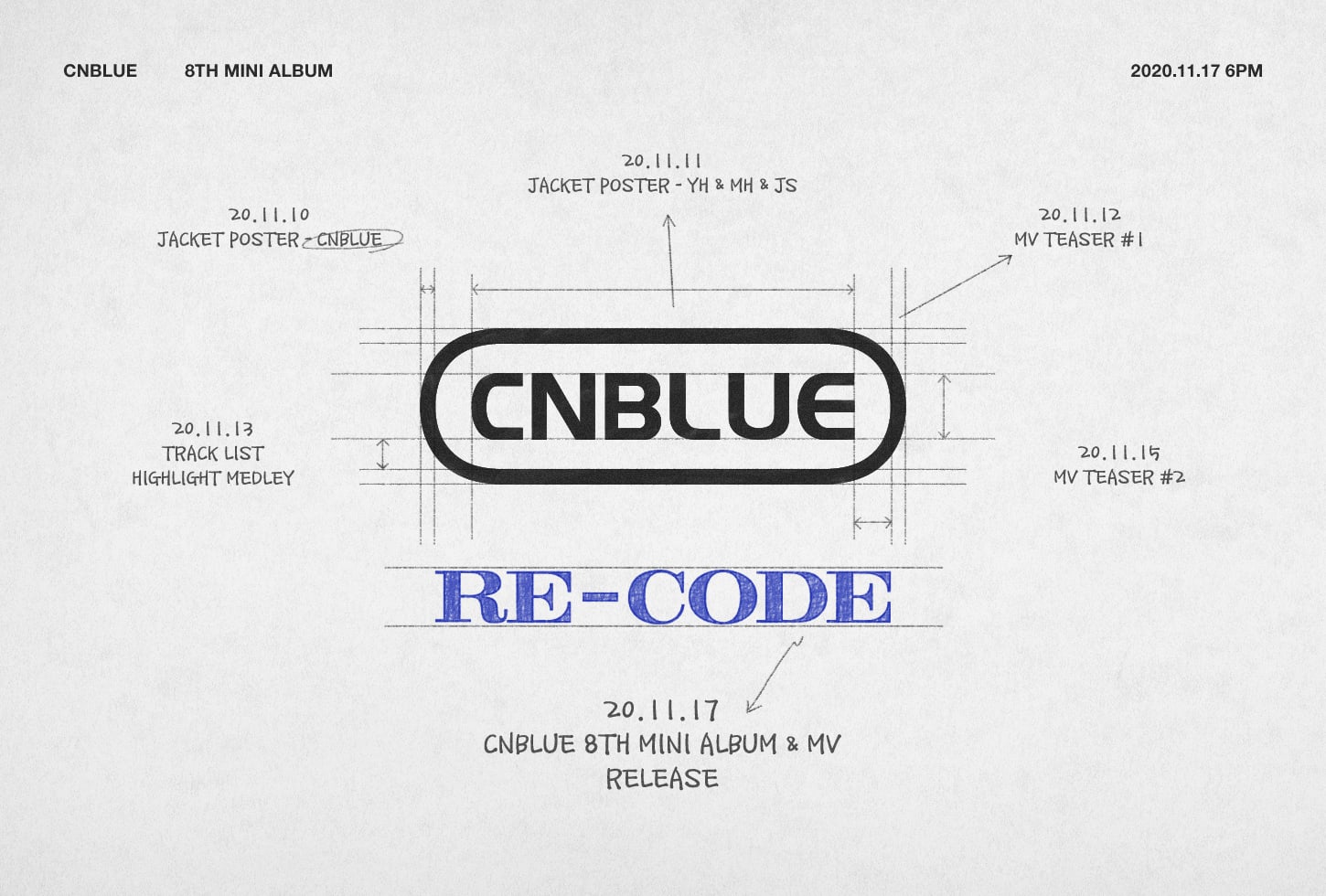 CNBLUE has shared a new poster, which hints the title of their upcoming track is “Then, Now and Forever.” 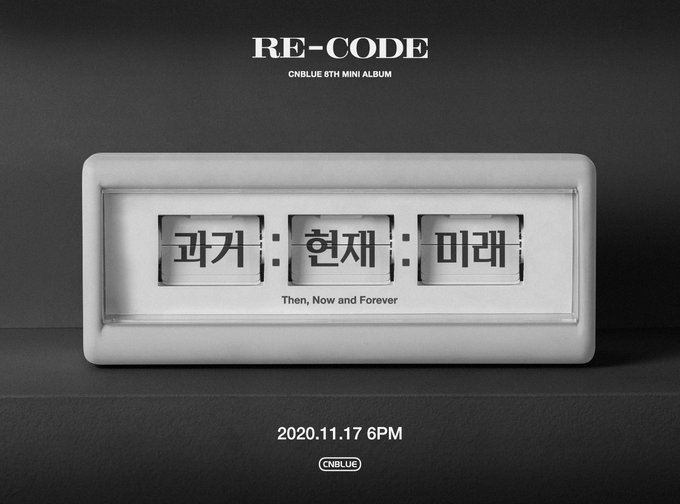 A teaser poster has been released for CNBLUE’s upcoming mini album “RE-CODE”! 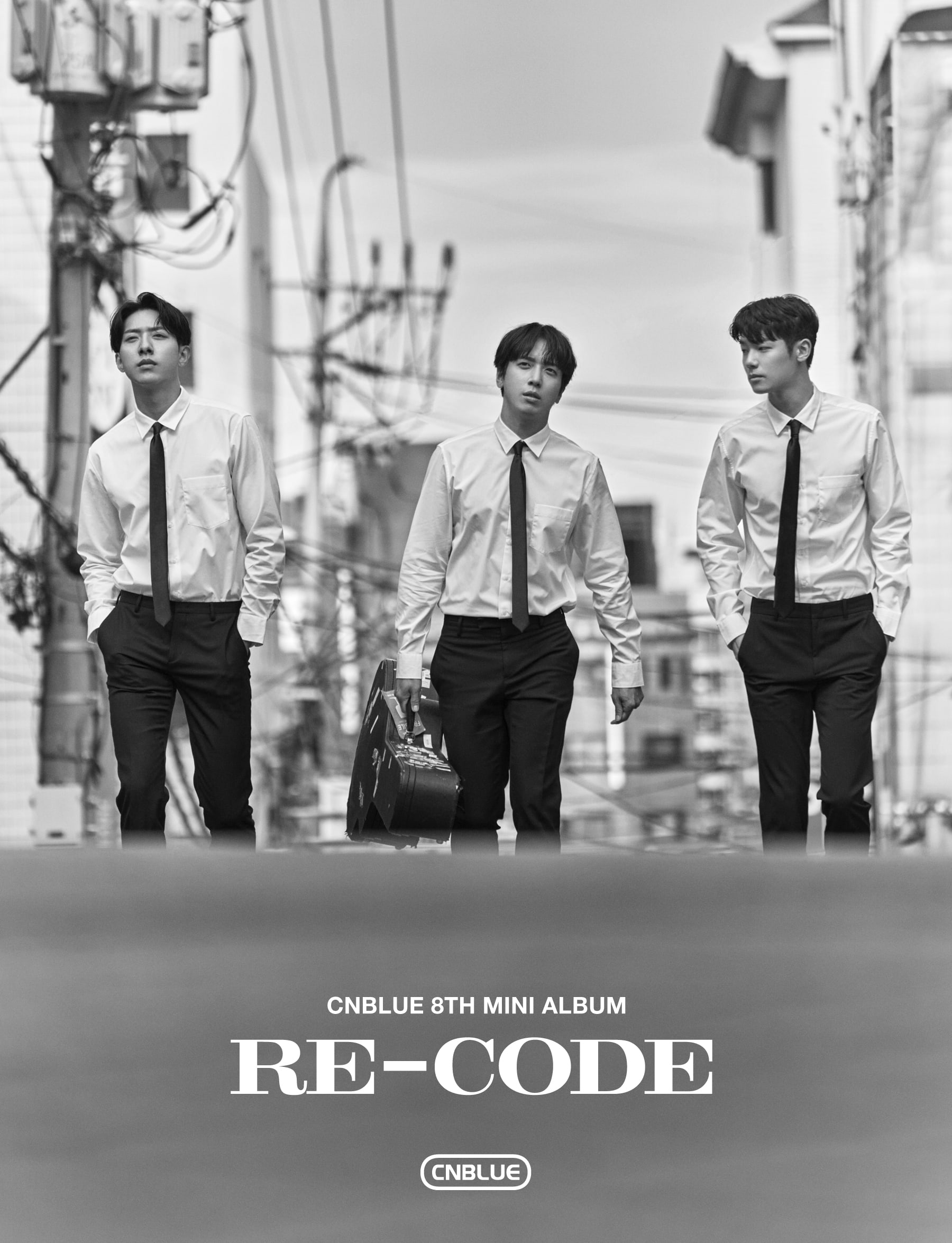 CNBLUE is officially starting the countdown for their much-anticipated return!

On November 3, a source from FNC Entertainment confirmed that the band will be making a comeback on November 17.

CNBLUE’s latest Korean comeback was in March 2017 with their seventh mini album “7°CN” and title track “Between Us.” After releasing a Japanese album that October, the members took a hiatus to carry out their mandatory military service. Lee Jong Hyun departed from the group in August 2019, and this will be CNBLUE’s first comeback as a trio with Jung Yong Hwa, Lee Jung Shin, and Kang Min Hyuk.

The band will also star in their own tvN reality show “Don’t Call My Name — CNBLUE’s Secret Trip” (literal title), which premieres in November.