Park Ji Hoon Talks About Working With Penomeco, The Story Behind His Comeback MV, And More

Park Ji Hoon has made a comeback with his first full album!

On November 4, Park Ji Hoon held a showcase to commemorate the release of his full album “MESSAGE.”

He revealed, “I’m nervous about releasing my first full-length album but also happy and excited. I fully transformed my style into something more hip. It wasn’t easy to film for my drama and prepare for my full album at the same time, but I worked hard.” 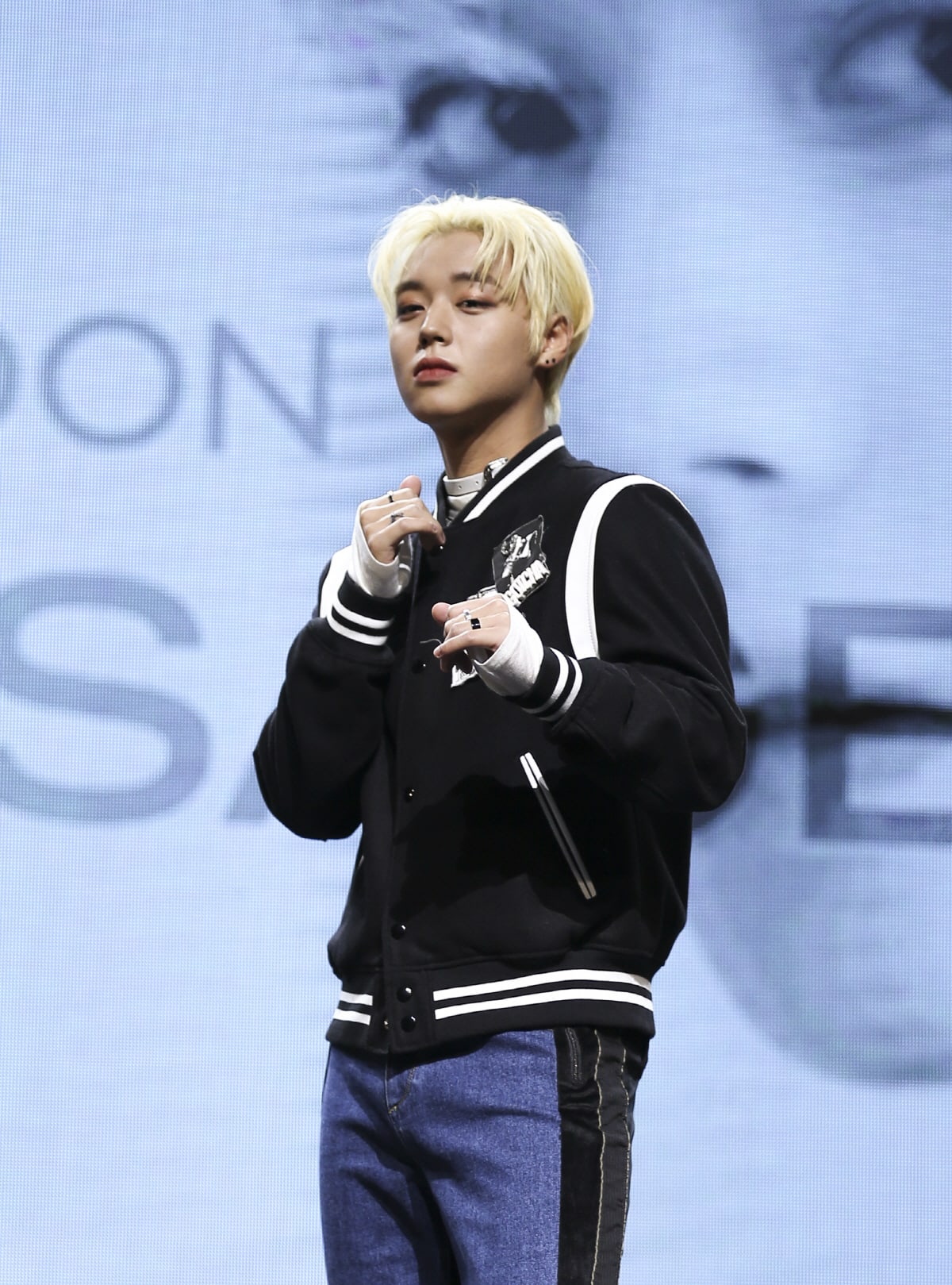 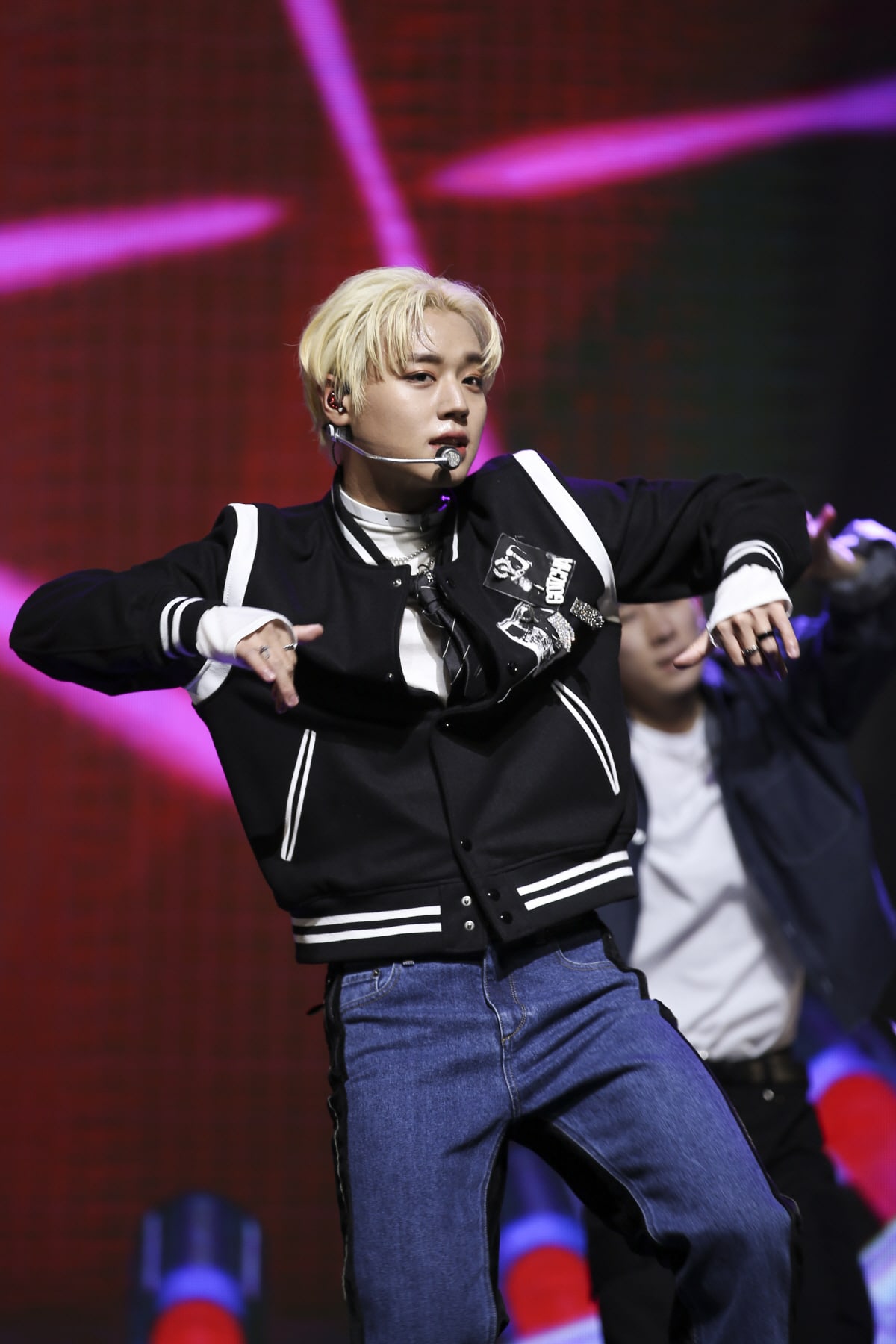 “MESSAGE” conveys the excitement one feels when they first begin to love someone. The title track “GOTCHA” is a song with a refreshing Latin rhythm as well as an 808 bass and trap rhythm. The song slowly builds up with a dreamlike atmosphere and displays Park Ji Hoon’s charm through his confident rap.

Commenting on the title track, Park Ji Hoon said, “With the song being what it is, I figured that I would have to change myself. Compared to my previous songs, which were more pure and youthful, I tried to be more hip this time. I tried to create a more intense feeling by making my voice sharper.”

He then delved into more detail about the music video. “The overall story conveys that I’m confident that I can steal the other person’s heart,” he explained. “I wanted to include a variety of interesting points, such as playing two different roles. I really wanted to try acting as the bad guy.”

Continuing, he added, “The music video has the vibe of a noir film. Since I’m acting in ‘Love Revolution,’ which is a cute drama, I wanted to make a change. I switched up my hairstyle and also watched a lot of noir films to practice.” 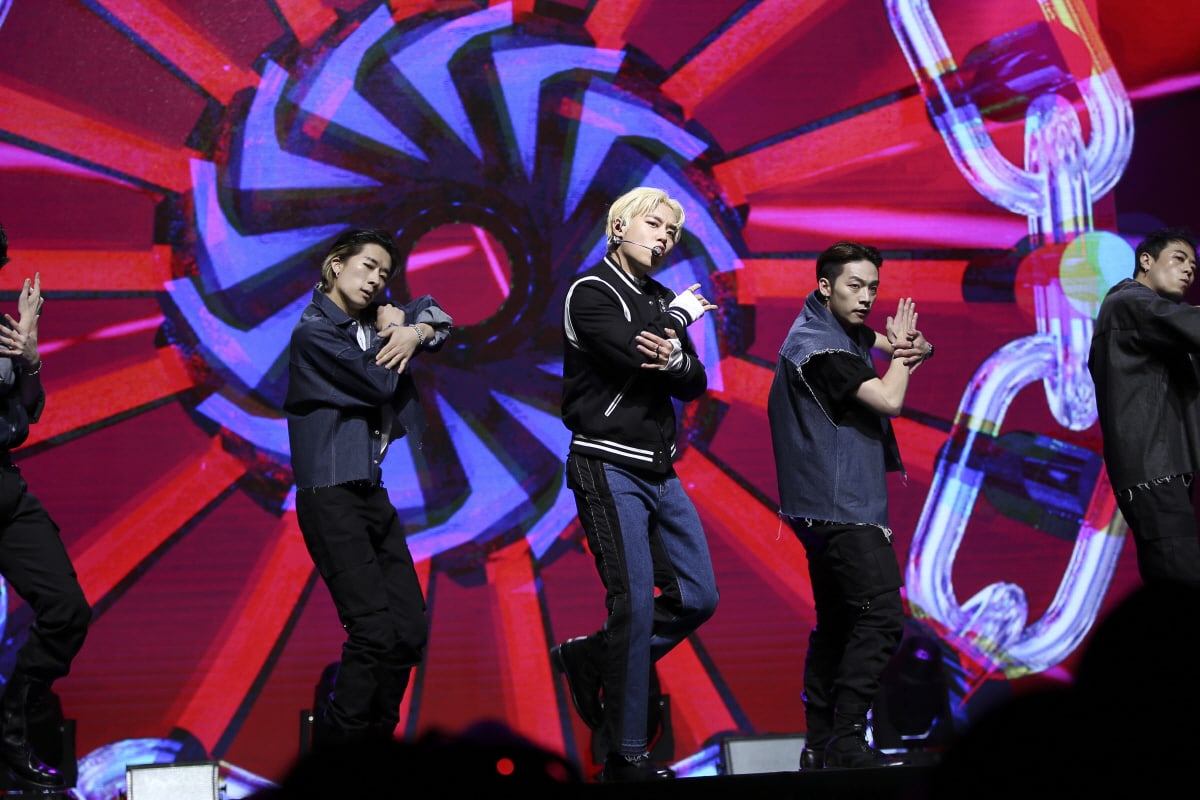 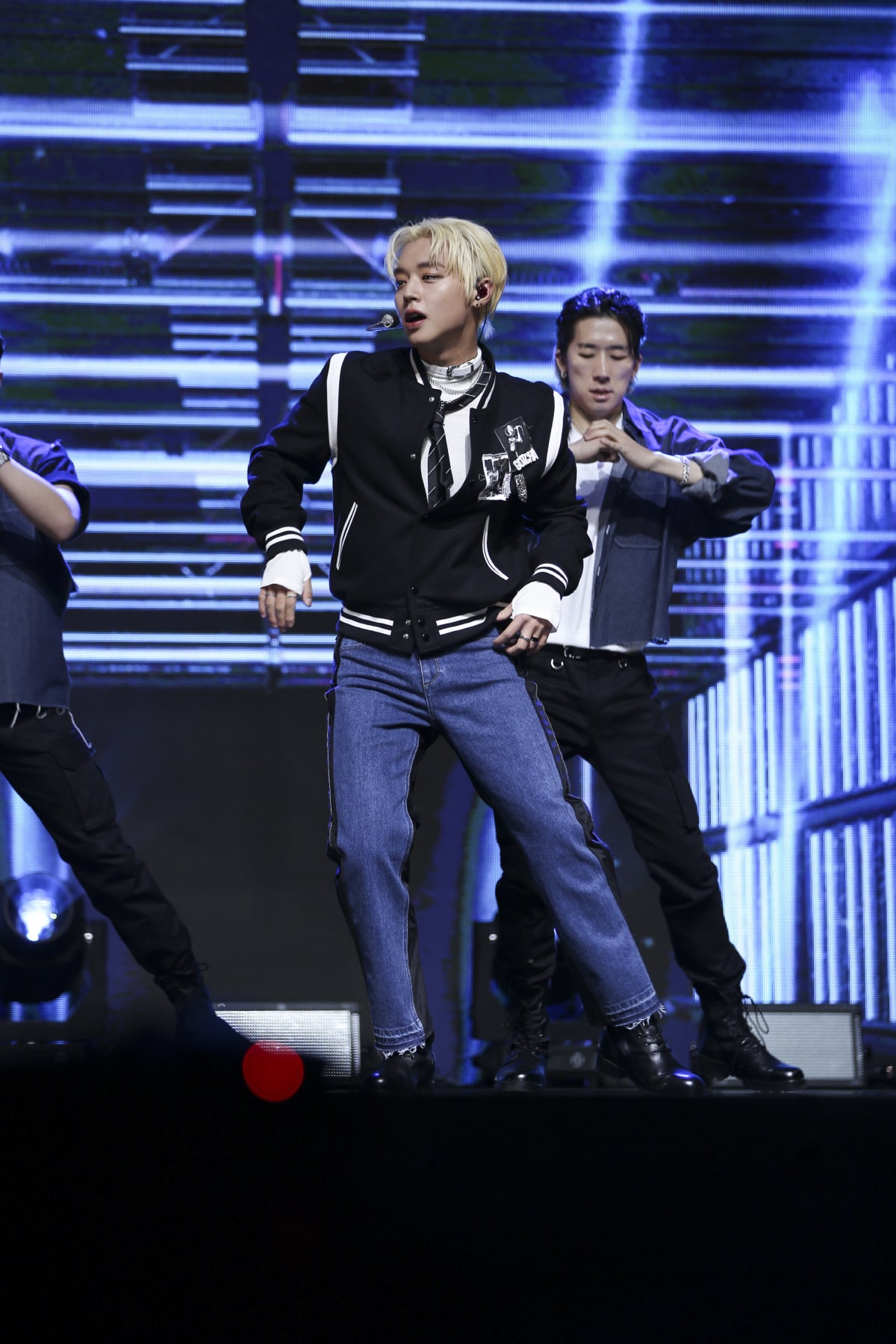 “MESSAGE” contains a total of 10 tracks, including “Hit it Off,” which was produced by and features Penomeco; “50-50,” which features EB; “DRESS CODE,” also produced by Penomeco; and “Scenario” featuring Sweden Laundry.

Park Ji Hoon expressed his gratitude to Penomeco, saying, “It was an honor to have Penomeco feature on one of my tracks. He came to the recording studio to direct the track himself. Thanks to him, the track ‘Hit it Off’ became that much more stunning.” He also mentioned Sweden Laundry and EB, confessing that he had worried about his voice not suiting their voices well due to his lack of ability. He then said, “It’s because they did so well that I was able to work even harder while making the songs.”

Park Ji Hoon also expressed his affection for his fans, known as May. “May are like family, they’re people I can’t live without,” he revealed. “This is because they always stay by my side protecting me. I thought of May while singing ‘Mayday.’ I hope that my fans listen to it while thinking of me.” 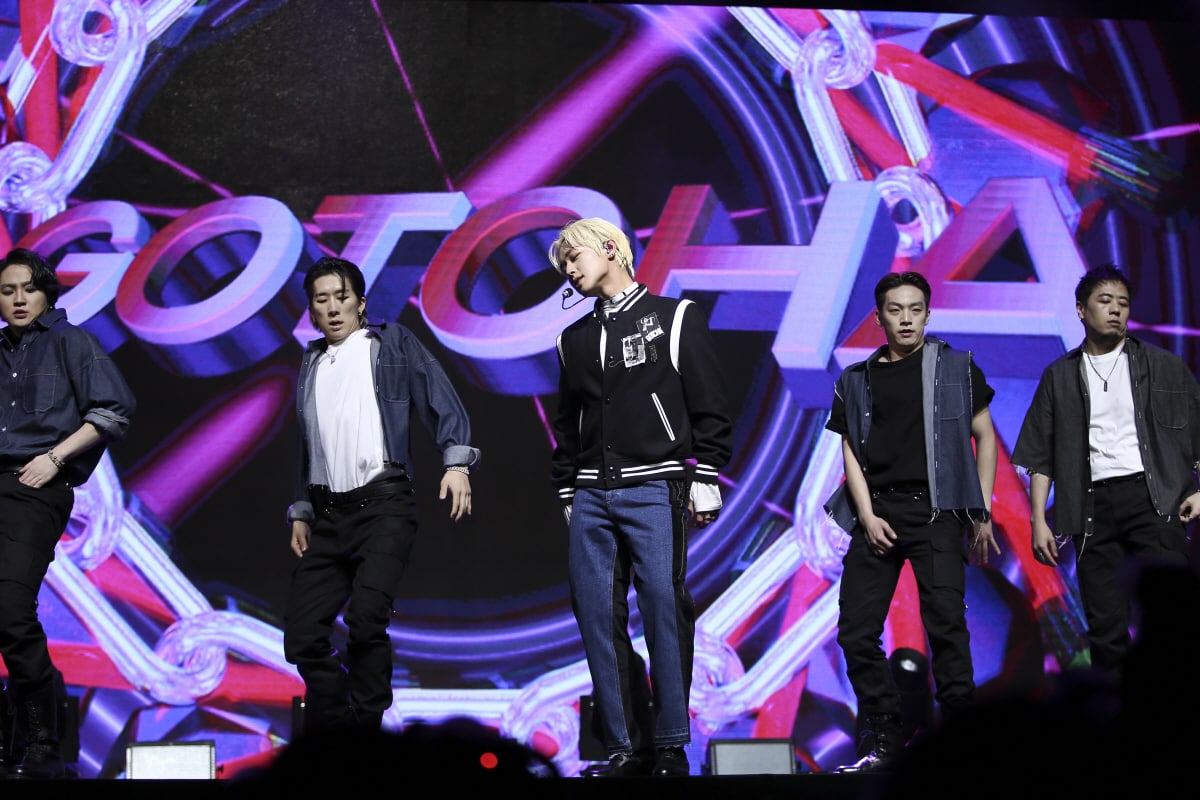 After finishing up promotions with Wanna One, Park Ji Hoon established himself as a solo artist through his title tracks “L.O.V.E,” “360,” and “Wing.” Returning to his roots as an actor, Park Ji Hoon also broadened his horizons through his appearances in dramas such as “Flower Crew: Joseon Marriage Agency” and “Love Revolution.”

Park Ji Hoon said, “I enjoy both singing and acting. My activities as a singer end up helping my acting. When I act, it also helps me understand my songs more and get more immersed in them.” He then revealed the type of comments he wants to hear, saying, “I want people to say that I don’t look awkward while acting or while on stage and that I’m someone who enjoys a variety of activities. I want to show everyone a wide spectrum.”

He continued, “A lot of thought and conversation went into this album, beginning from the recording process. As it’s a full-length album, I worked hard to show everyone a different image and a more mature side of myself.”

Park Ji Hoon concluded, “I won’t say that I want to see good results while promoting my album since I think that will make my fans feel pressured. I just want to hear people say that I’m a multi-talented artist.” 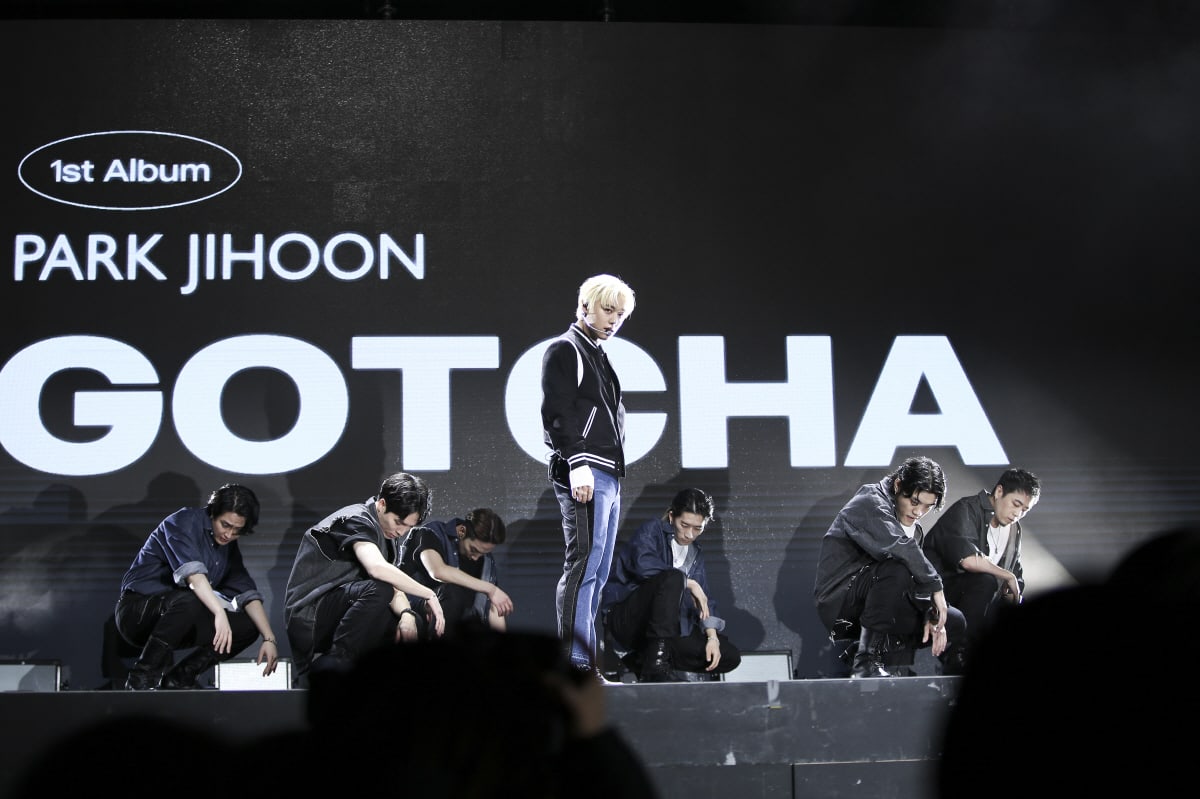 XPN
Park Ji Hoon
How does this article make you feel?