Jamie is back with her new single “Apollo 11” featuring Jay Park!

“Apollo 11” is composed by Hey farmer(PRISMFILTER), Shannon, iHwak, and Jay Park, and the song’s lyrics are by Jamie and Jay Park. It is an R&B track that describes Jamie’s emotions and thoughts about the precious memories from the life she has lived until now and what lies ahead. Jay Park features in “Apollo 11” with both rap and vocal lines. 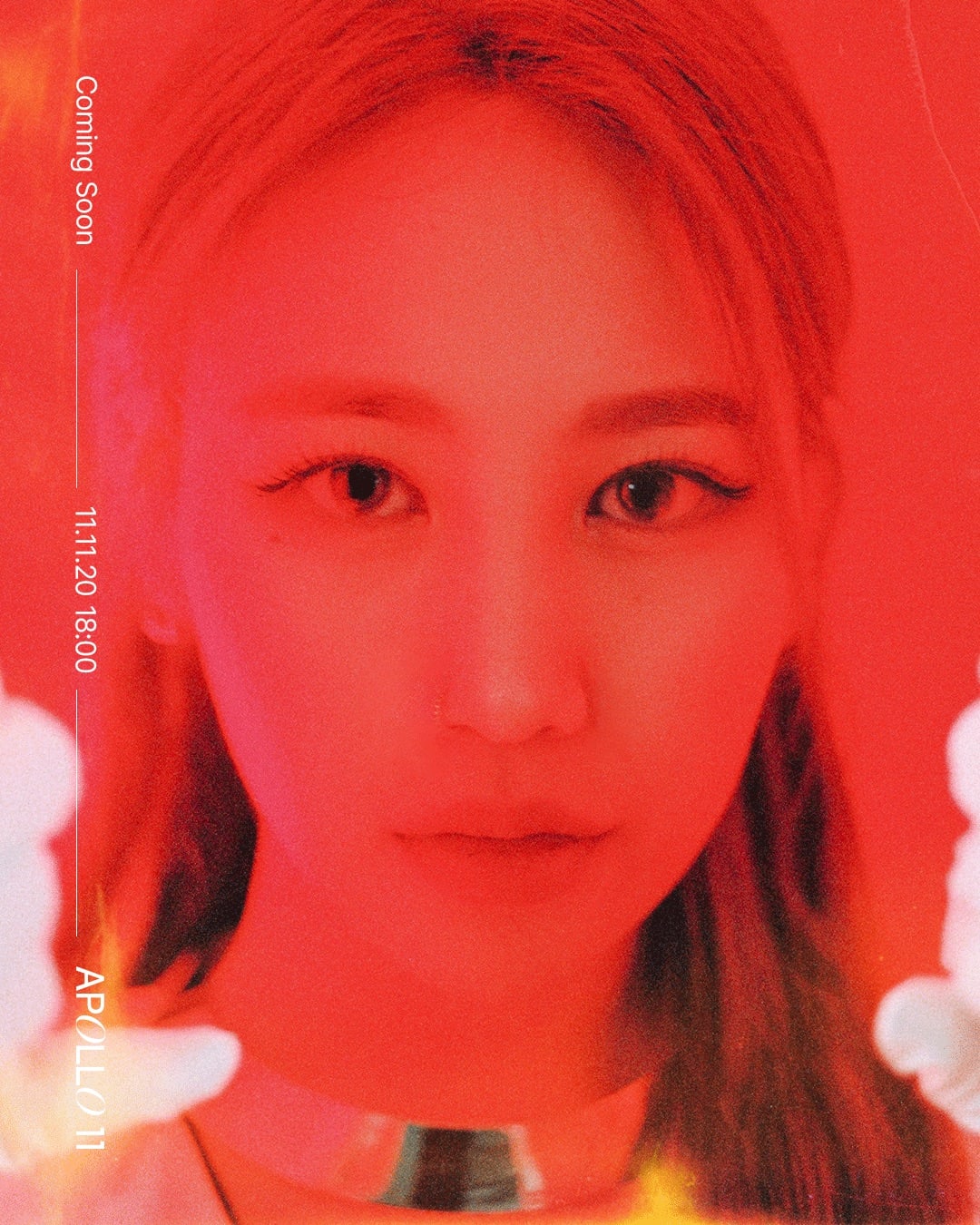 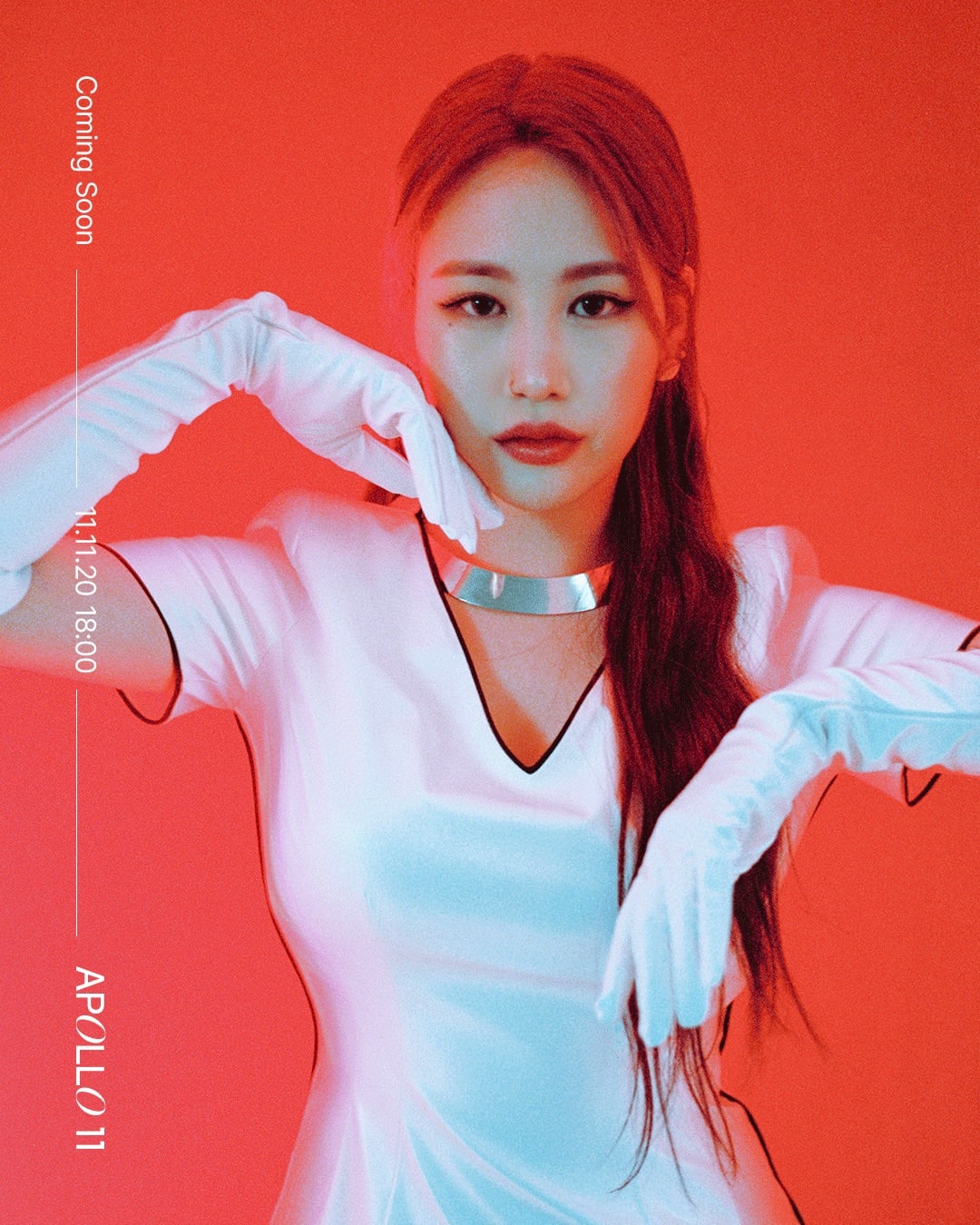 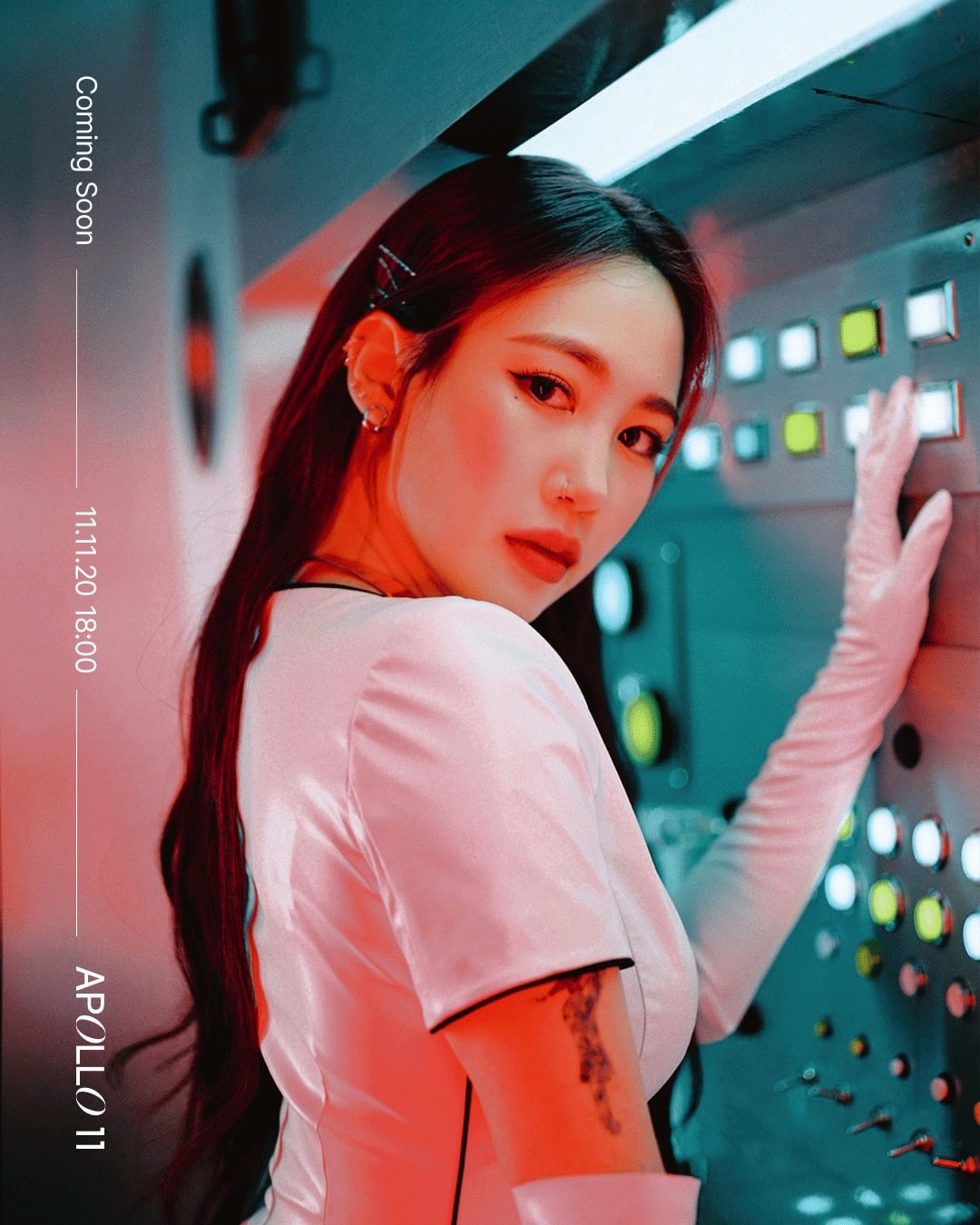 The soloist announced that she will return on November 11 at 6 p.m. KST with “Apollo 11,” and she gave a look at her astronaut concept in a first teaser image. 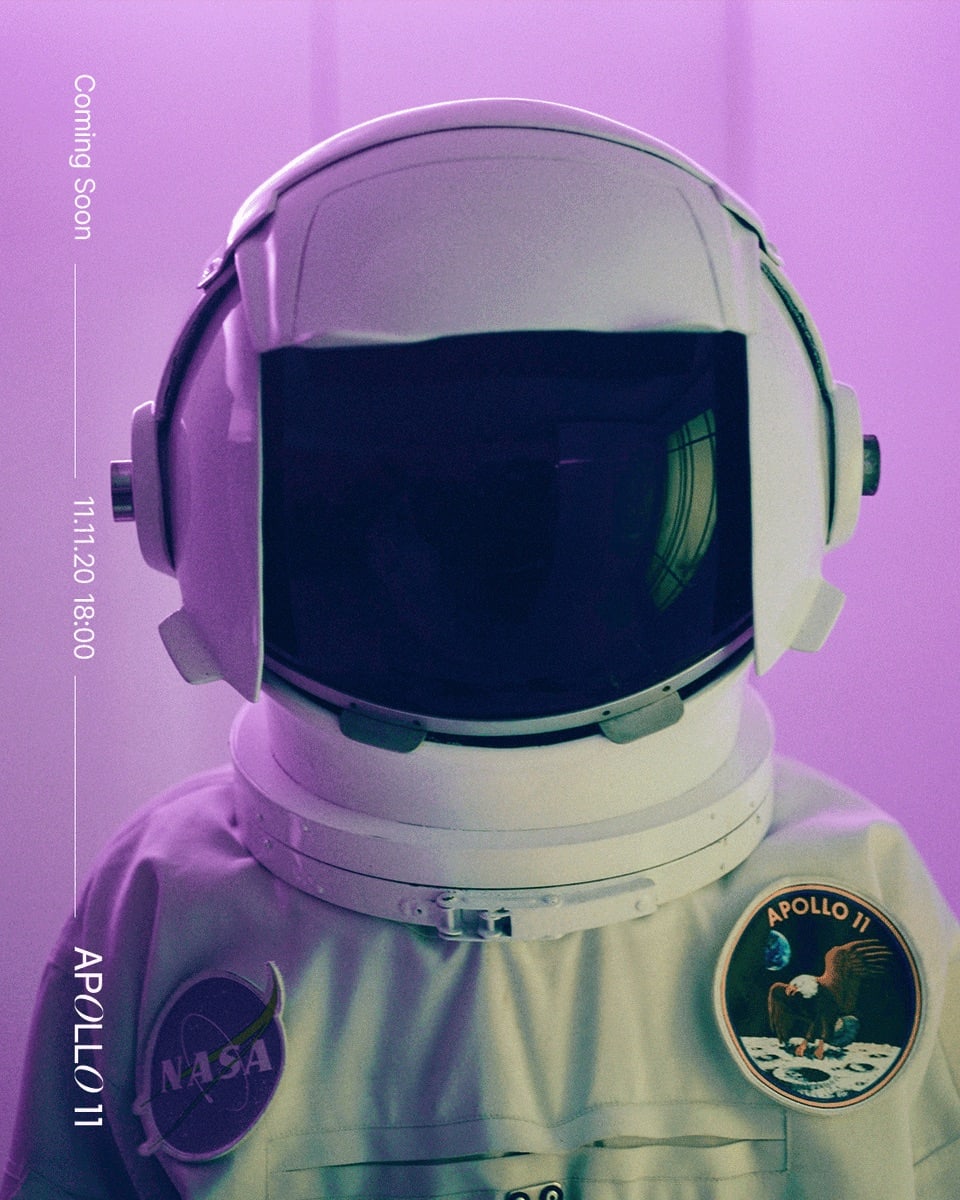 Jamie most recently shared the single “Numbers” featuring Changmo in September, which was her first release since signing with Warner Music Korea and competing on Mnet’s “Good Girl” this year.

Jay Park
Jamie
How does this article make you feel?