BoA is back with her much-anticipated new album!

On December 1 at 6 p.m. KST, the solo artist released her 20th anniversary album “BETTER” along with the music video for the title track.

“BETTER” is an R&B dance track with sampling from AWA’s “Like I Do.” Yoo Young Jin participated in the composition and lyrics.

BoA is making her return!

On November 5, the day of her birthday, BoA revealed a teaser for her 10th album, which will be titled “BETTER.” It is slated for release on December 1.

See the teaser image below: 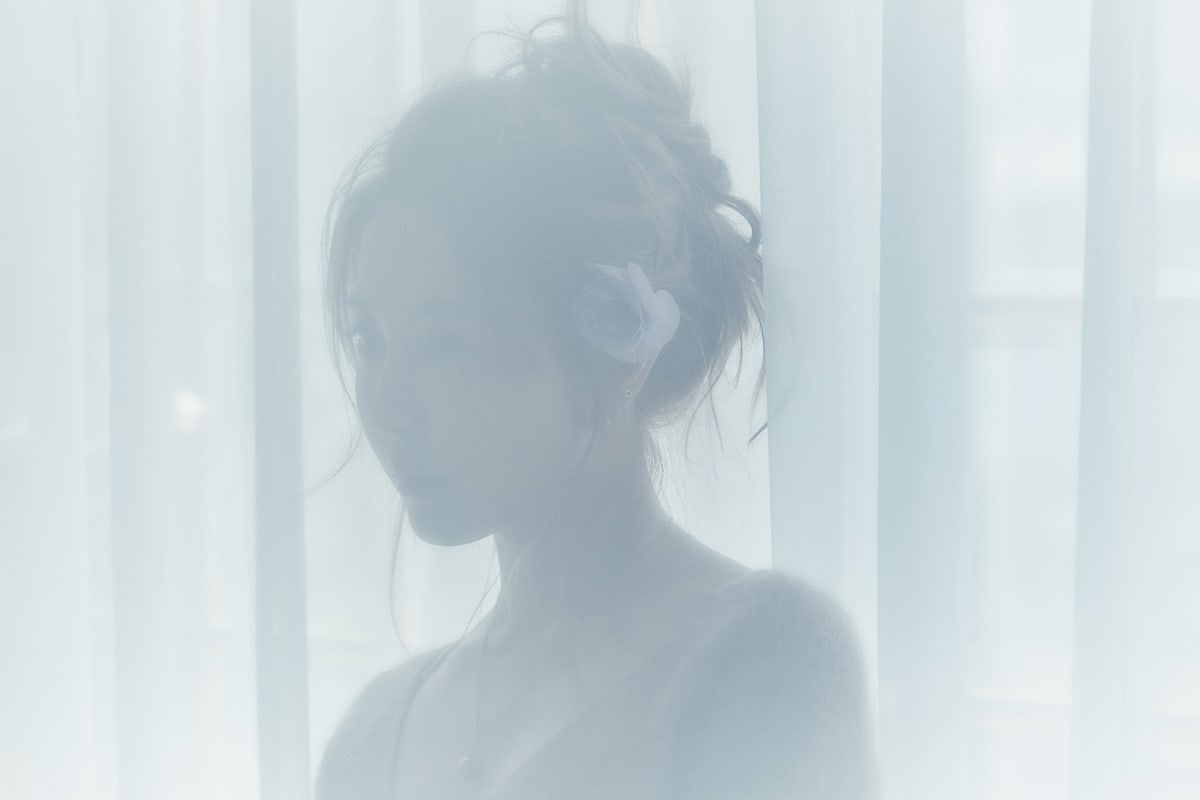 2020 marks the 20th year since BoA’s debut, and SM Entertainment launched a cover project of her hit tracks earlier in the year.

Are you excited for BoA’s comeback?

Check out BoA in the movie “Big Match” below: