Back in March, the actor appeared on the program and showed his home at the time, which he had personally designed and remodeled with his friends.

On the November 6 episode of “Home Alone,” Ahn Bo Hyun unveiled a glimpse of his life in a new home.

He shared that he’s living in a home on a “jeonse” lease for the first time in his life, after getting some help from a financial institution. A jeonse lease is a type of rental arrangement where the renter makes a large lump-sum deposit on a space (usually 50 to 80 percent of the market value) instead of making monthly payments. The landlord makes money by investing the deposit and keeping the interest, and the deposit is then returned to the tenant when they move out. 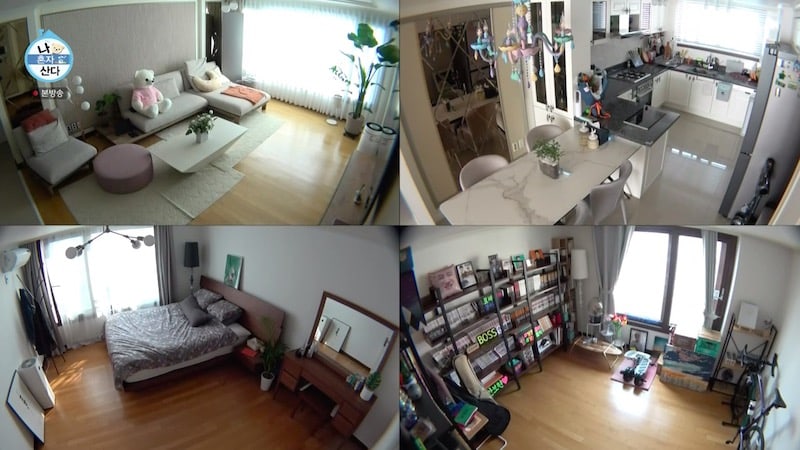 “The interior design was a bit old-fashioned, but I completely remodeled it,” Ahn Bo Hyun said. He shared that his friends had come up from Busan to help and they spent three days wallpapering. He’d also installed all new lighting. 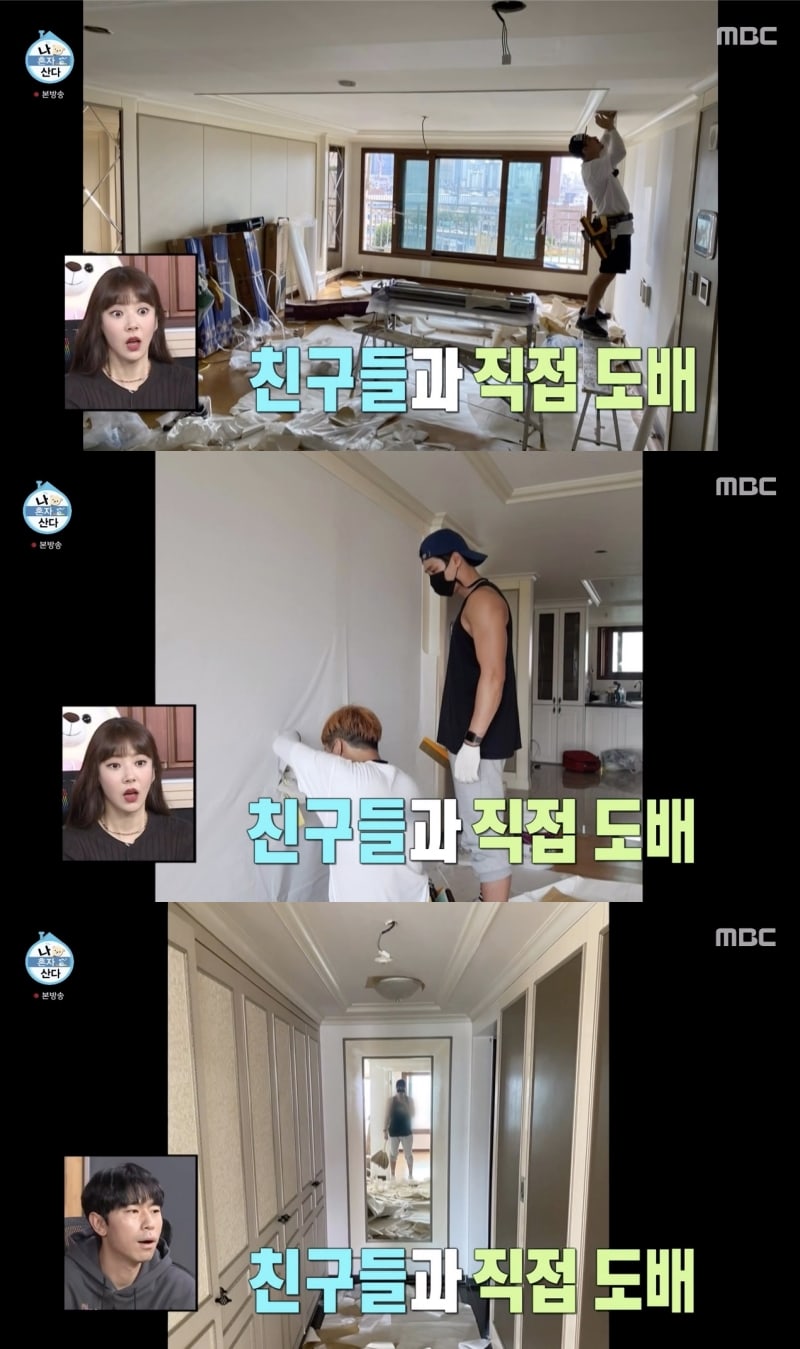 He was inspired after seeing tambour panel boards in a cafe, and so he put them up in his home. “I designed the interior with a combination of wood and marble,” he said. A unique colorful chandelier in his dining area took three hours for him to assemble. 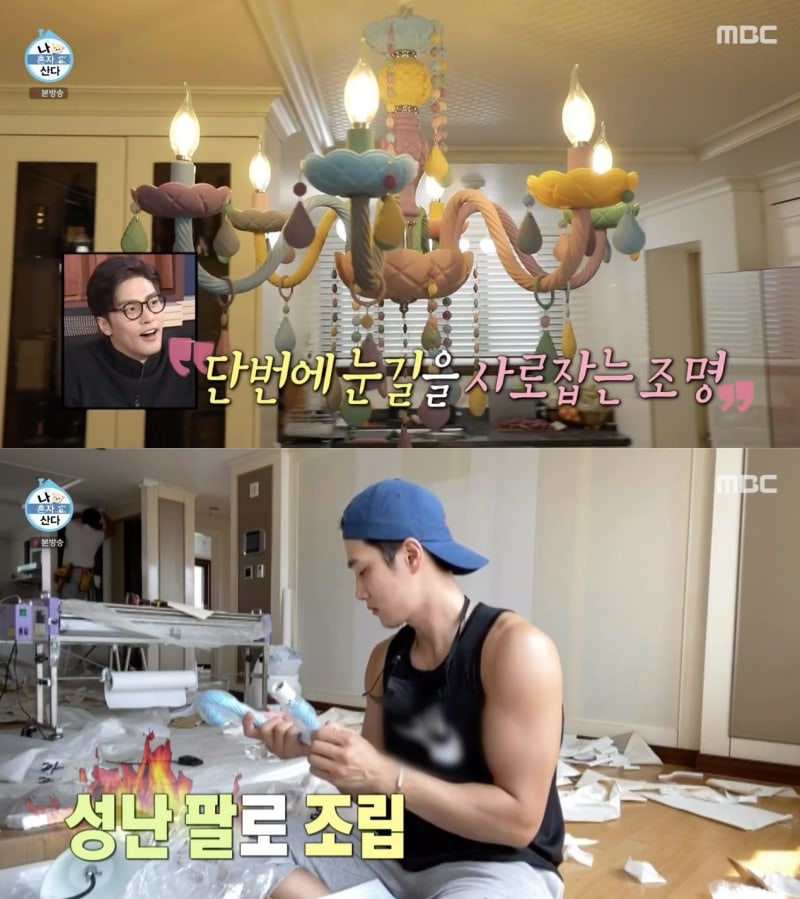 “Since my friends helped, it didn’t cost much, as I’m the type to do work myself,” he said, and he shared that he’d treated his friends to food for all their hard work.

Next to the living room, he’s set up a large dressing room full of his clothes. He uses another room for storage and as a guest room. It includes his workout equipment such as boxing gloves and a bike. 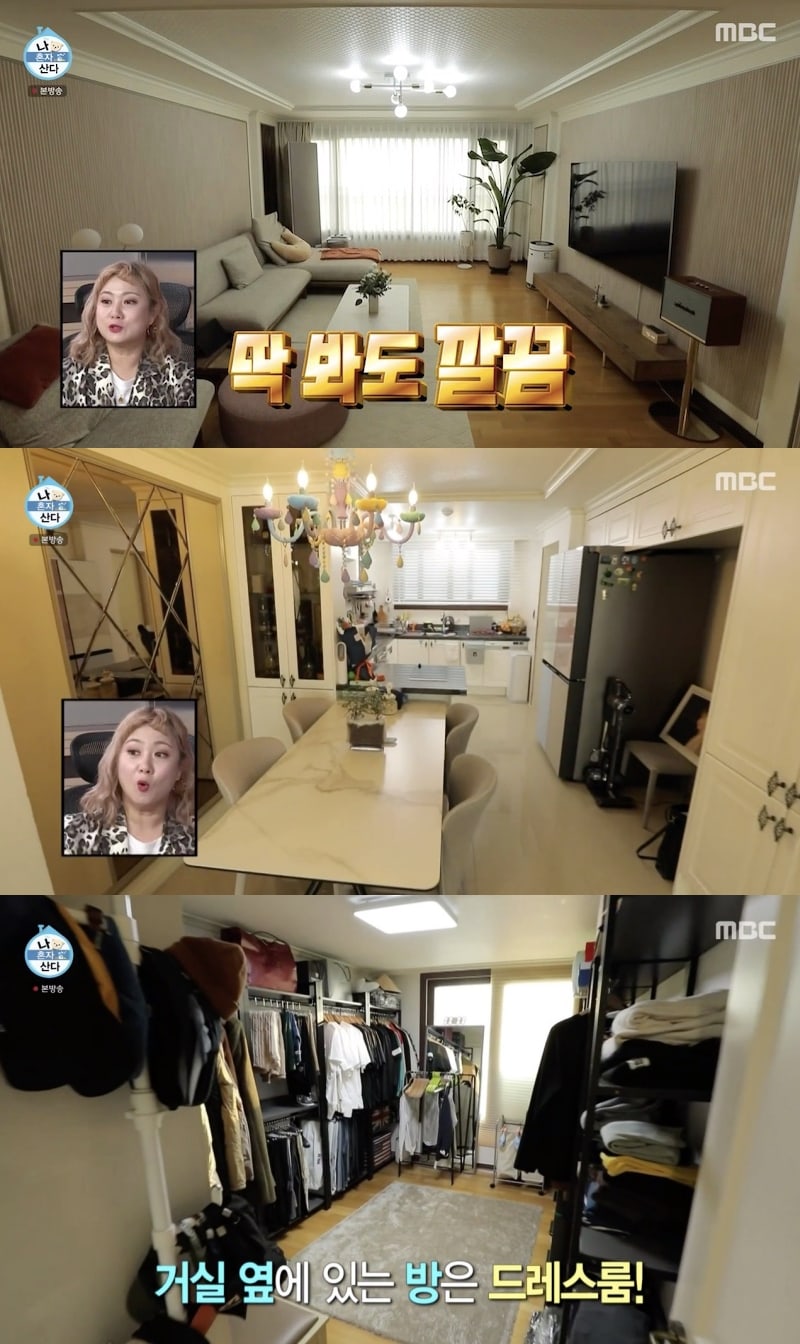 It was pointed out to him that many people don’t renovate when they’re just renting rather than owning a space. He replied, “I’m living there for two to three years, and that time is precious too.”

After making himself eggs for breakfast, Ahn Bo Hyun went on an 18 kilometer (approximately 11.2 mile) bike ride by the Han River before arriving at an antique camera shop. “I have a romantic idea about film cameras,” he said. “I’ve received photos that other people took for me on film cameras, and it really felt different to get printed photos rather than pictures sent over our phones. So I decided I should take photos of others too.”

“I’m acting with WINNER’s Kang Seung Yoon in my current drama, and he’s really into film cameras,” he continued. “He’s basically an expert, and I went there because he recommended it.” He ended up buying an automatic film camera. 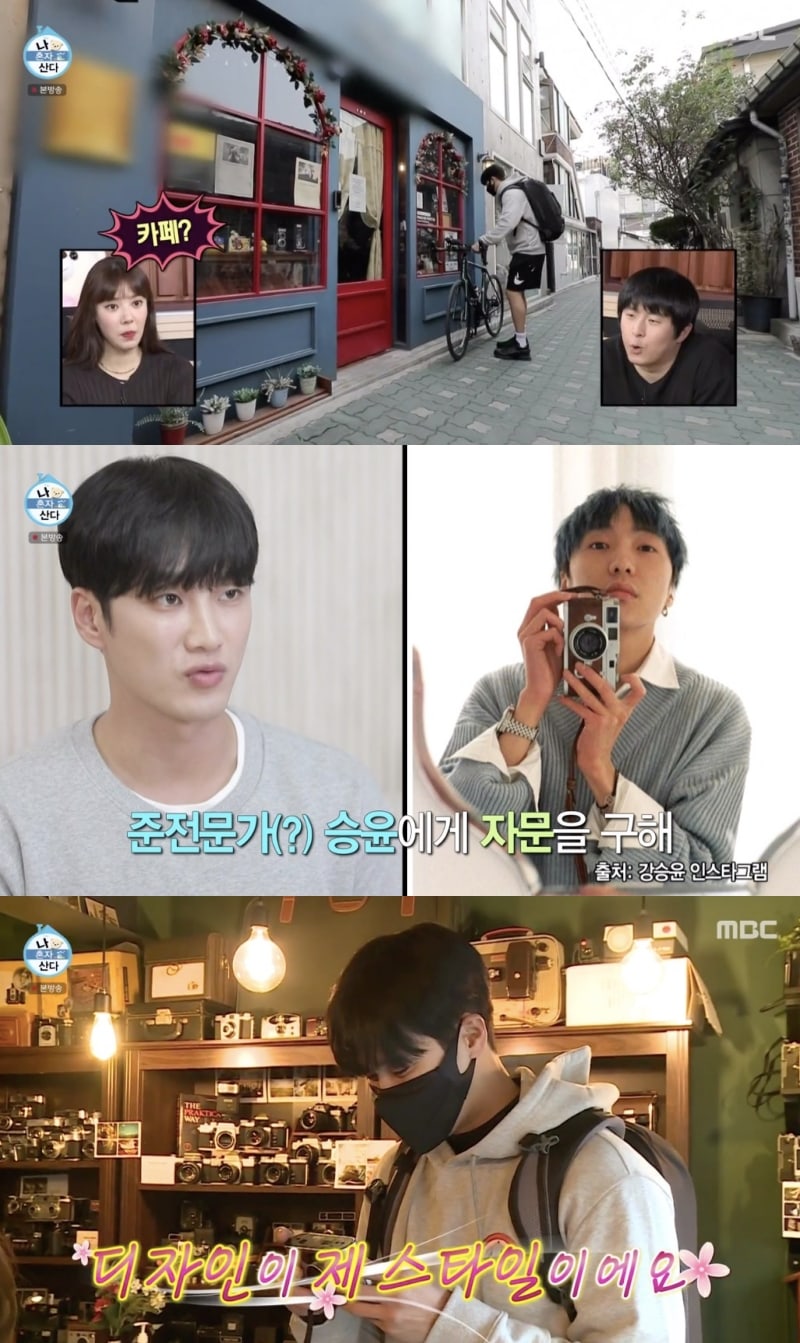 Ahn Bo Hyun then stopped by a restaurant owned by a friend he served in the military with. His friend joked, “I think ‘Itaewon Class’ would have been easy for you since you just needed to act like your usual self,” making Ahn Bo Hyun burst out laughing.

As they talked about Ahn Bo Hyun’s career, his friend also said to him, “I knew you’d make it one day.” 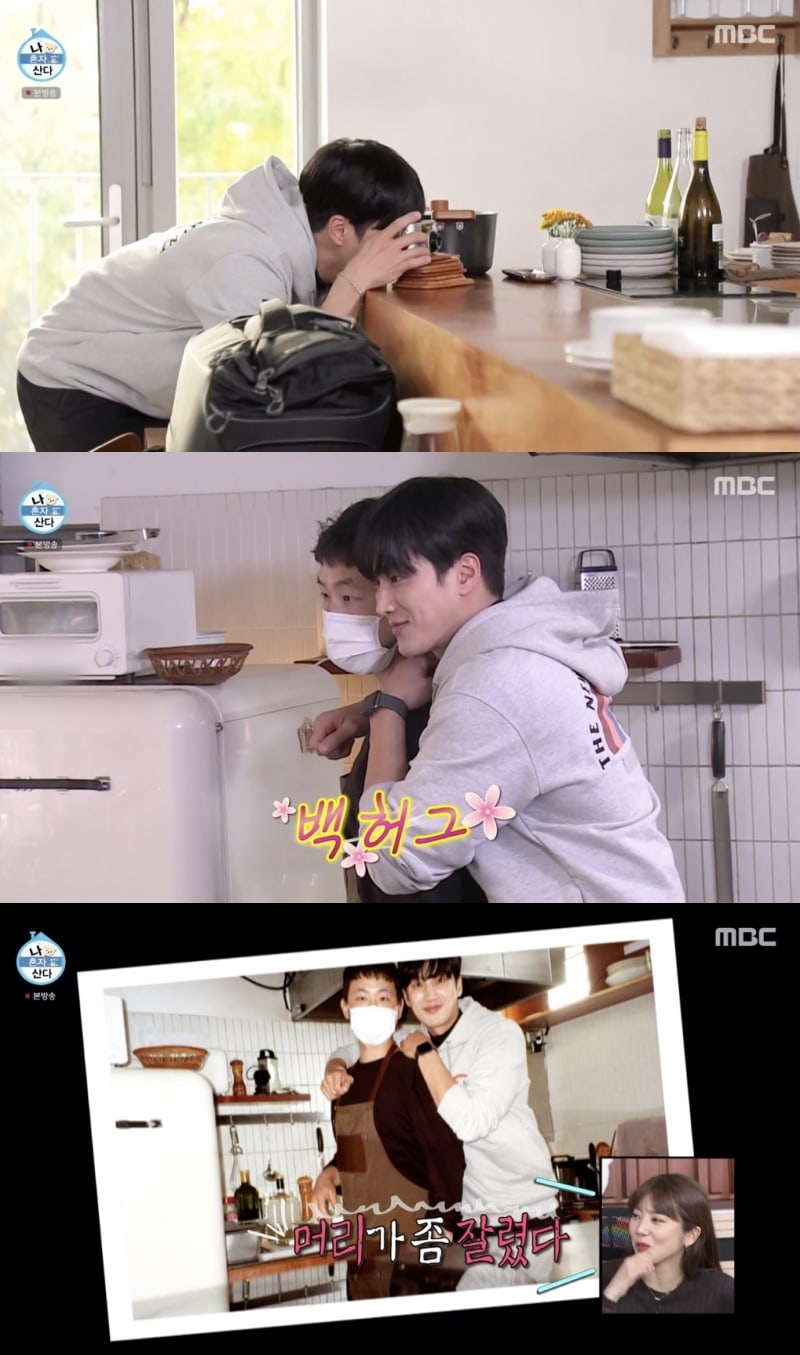 Ahn Bo Hyun is currently acting in the drama “Kairos.”

Ahn Bo Hyun
Home Alone
How does this article make you feel?