The main cast of tvN’s “Tale of the Nine-Tailed” participated in an exclusive interview with Rakuten Viki to share details about the drama, their first impressions of each other, and more!

To start off the interview, the three actors introduced their characters. Lee Dong Wook described Lee Yeon as a gumiho who catches monsters and guides them to the underworld. Jo Bo Ah introduced her character Nam Ji Ah as the person who chases Lee Yeon, believing that there’s something mysterious about him. Finally, Kim Bum introduced his character Lee Rang, a dangerous gumiho who is Lee Yeon’s half-blooded brother. 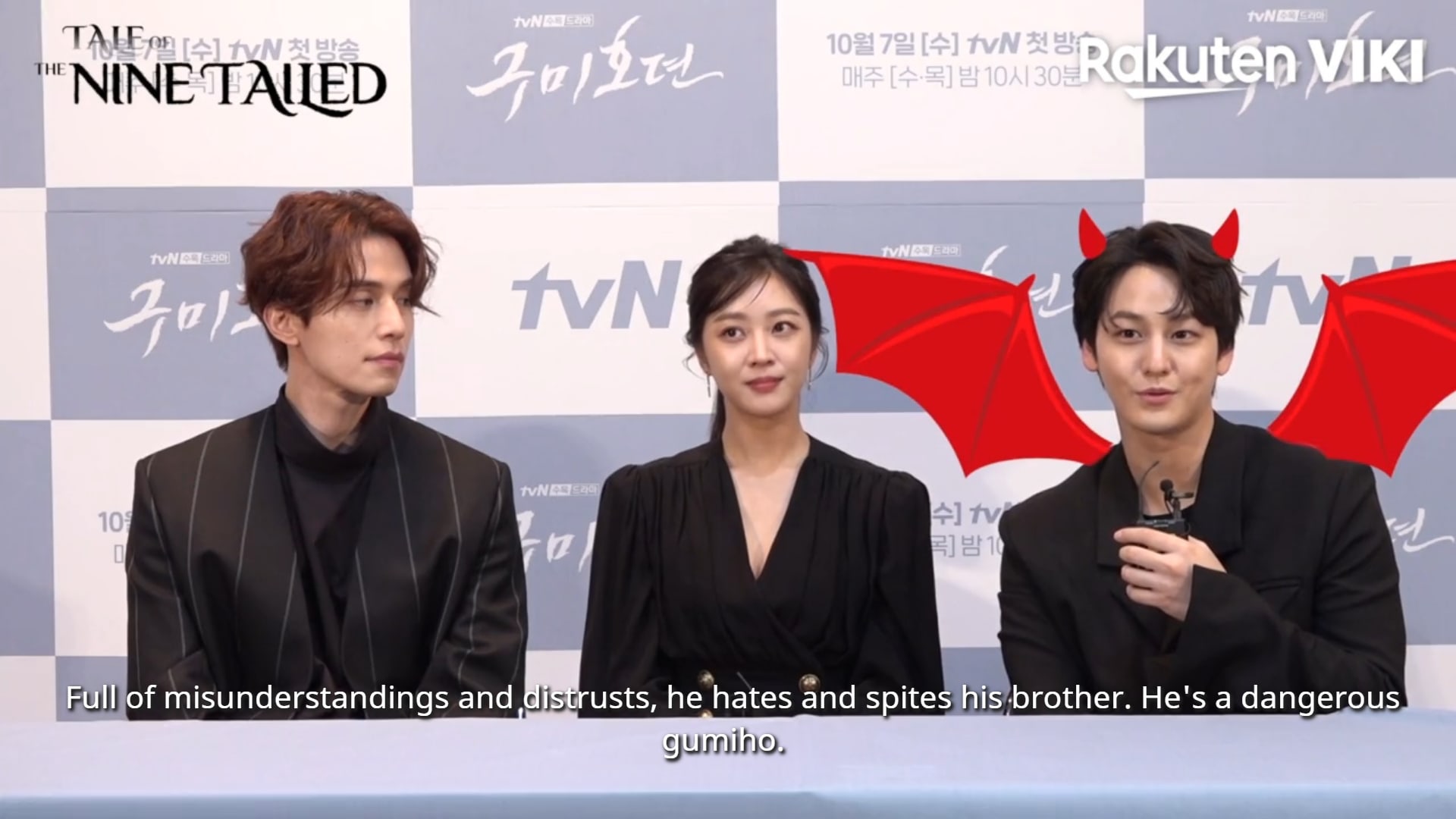 After a brief introduction of the drama, the actors were asked what it was like filming on set. Kim Bum revealed, “Earlier episodes were filmed last year, so we’re helping each other to refresh our memories.”

Lee Dong Wook also explained what viewers should look out for in the drama, saying, “It’s a fantasy action romance drama, so the drama covers all of these different genres. We’ve worked hard, so please enjoy the drama.”

Next, the actors shared their first impressions of each other. Lee Dong Wook said that Jo Bo Ah is even more honest and passionate in real life, while Jo Bo Ah revealed that Kim Bum studied and researched a great amount for his role. Kim Bum then praised Lee Dong Wook, saying that he is the mood maker on set who helps others feel at ease with his good sense of humor.

Finally, the three actors revealed their preferences in drama genres as well as whether or not they enjoy mint chocolate-flavored foods. 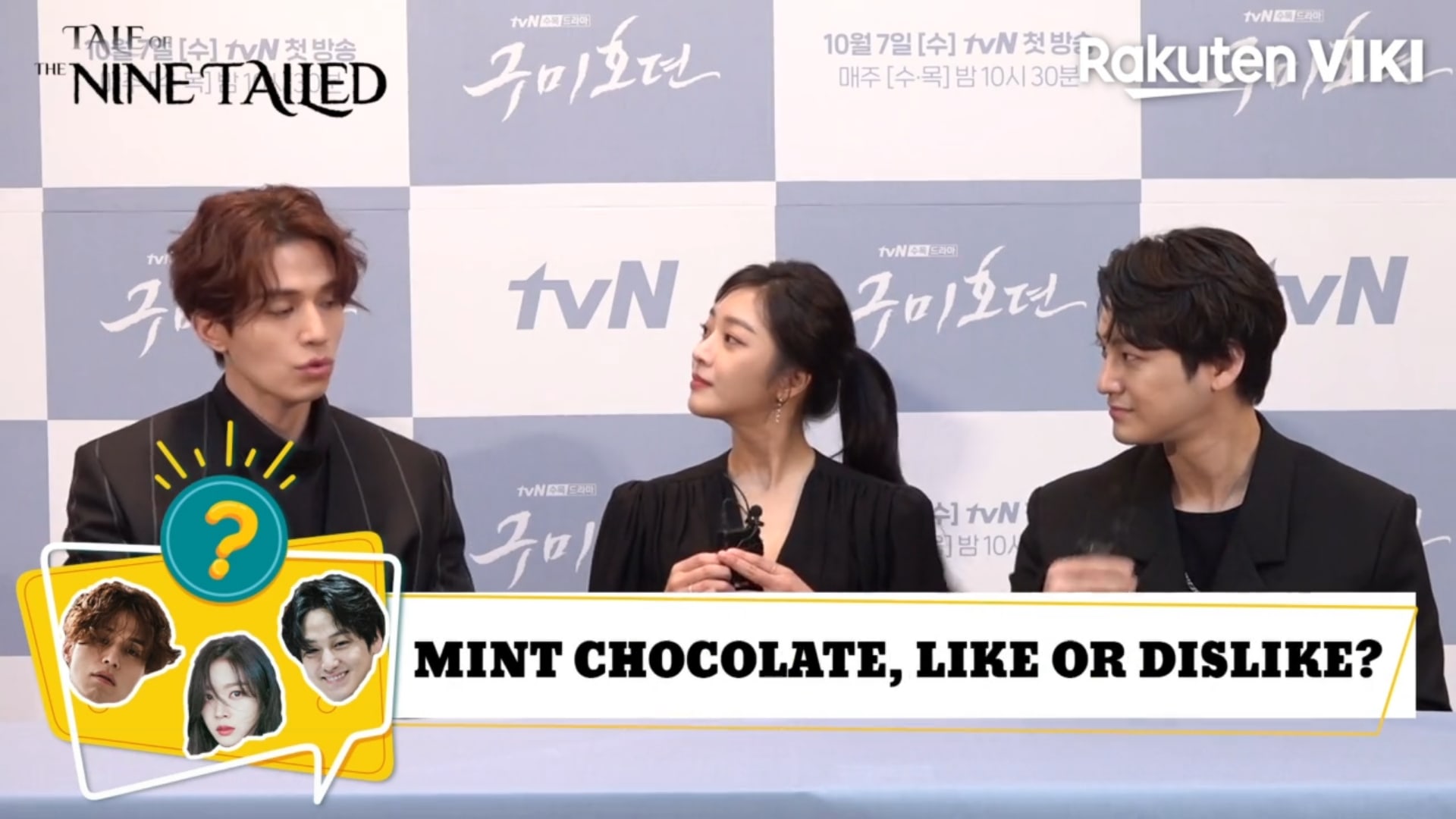 Ending with a shoutout to Viki viewers, Jo Bo Ah said, “These two gumihos show off their perfect visual chemistry, so you’ll enjoy it.” After expressing his happiness to greet international viewers again, Kim Bum added, “I think it’s a hard time for all of us. We hope our drama can comfort you during this lonely and difficult time.”

…and check out “Tale of the Nine-Tailed” here!