JTBC’s “18 Again” is nearing its conclusion!

Below are questions waiting to be answered in the last two episodes of “18 Again”:

Will Jung Da Jung and Hong Dae Young be able to pursue their dreams?

Despite having to raise two children, Jung Da Jung continued to pursue her dream of becoming an announcer, and she finally became a trainee announcer for JBC. However, despite her skills, she was eliminated from becoming an official announcer because she had been married and divorced. Furthermore, 18-year-old Go Woo Young has been training hard to pursue his dream of becoming a basketball player, a dream he had given up on in the past. Viewers are wondering if Jung Da Jung and Hong Dae Young will be able to overcome obstacles and achieve their dreams. 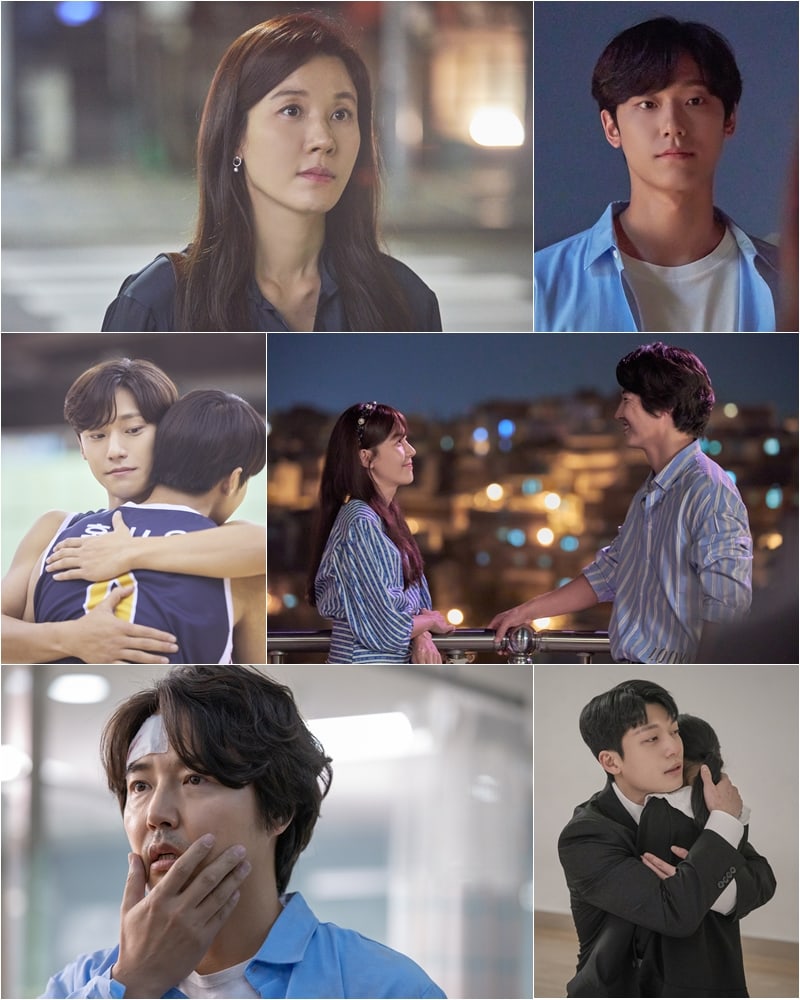 Director Ha Byung Hoon commented, “Thank you to the viewers who have shown great interest and support until now. The remaining two episodes will include a lot of scenes that viewers have been wanting to see. Furthermore, the scenes that made viewers wonder, ‘Why is that scene being shown?’ will be unraveled and given meaning. Please show lots of interest and love until the end.”