In the newly released poster, the two people Ki Heon and Seo Bok have finally come together. Along with the text, “The end of the world, a special journey begins,” Ki Heon and Seo Bok stare at each other with indecipherable expressions. The poster contains the moment in which the two begin their special journey together amidst unexpected situations. The image piques curiosity about how Ki Heon and Seo Bok will gradually become close as they get to know each other despite having lived completely different lives as a former intelligence agent who’s desperate to survive and a clone who’s only lived inside a laboratory. 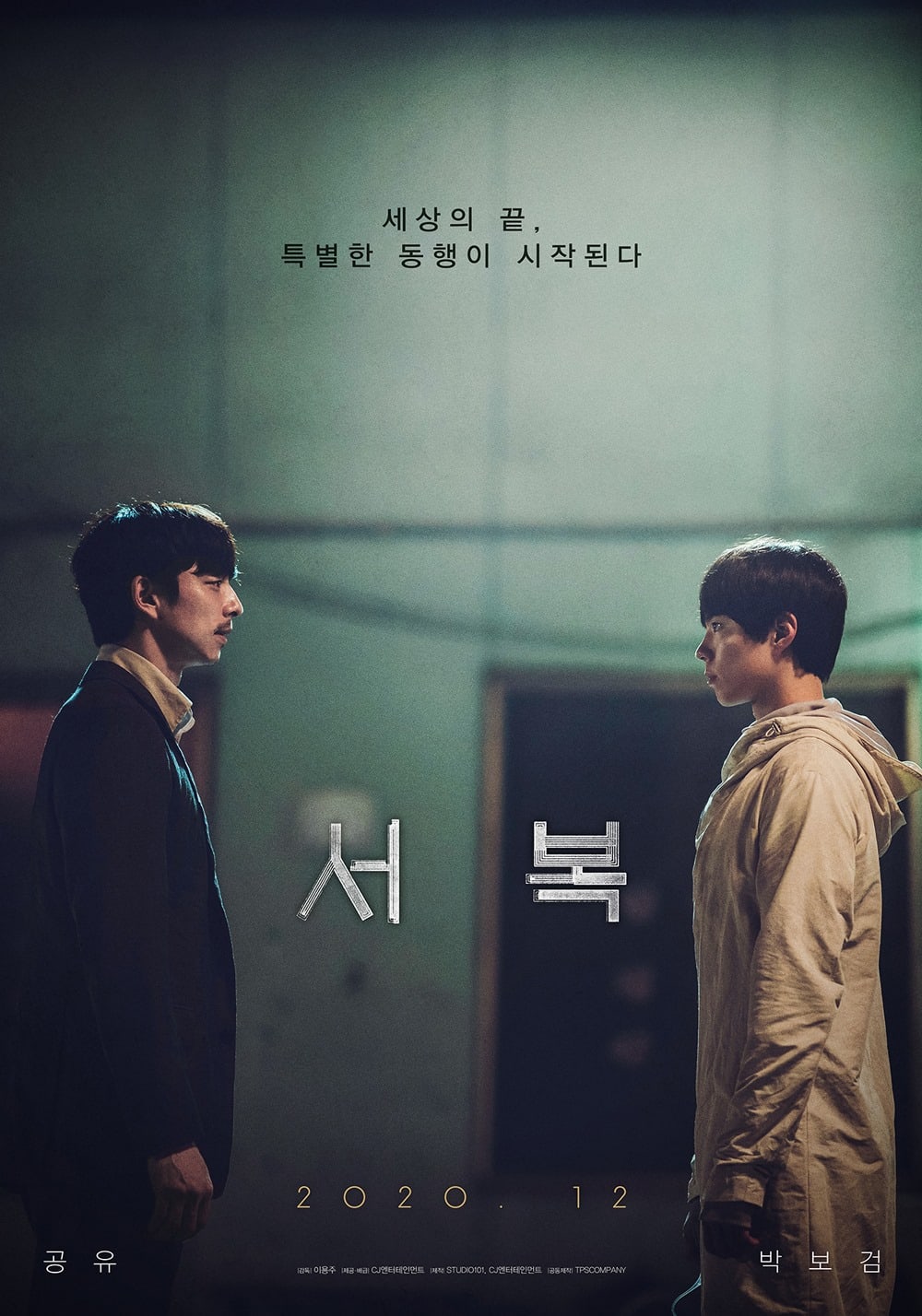 “Seobok” is helmed by director Lee Yong Joo who worked on “Architecture 101.” The film is slated to premiere in December. Watch a trailer here!