Highlight’s Yang Yoseob Discusses His Strengths, Plans For His Solo Album, And More

Highlight’s Yang Yoseob recently participated in a photo shoot and interview with The Star magazine!

Under the theme of “begin again,” the idol posed with various flowers and mesmerized his fans with his youthful looks and deep gaze.

Yang Yoseob, who discharged from the military in August of this year, talked about participating in a photo shoot again. He said, “It’s been a long time since I did a photo shoot. I still feel lonely about doing solo activities, and I think about my members a lot.”

He also shared what he was up to, saying, “These days, I’m practicing for my upcoming musical ‘The Days.’ I’m constantly trying to create opportunities to meet my fans.” 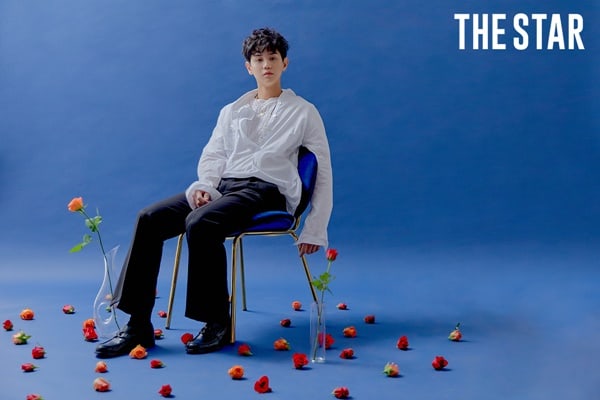 Yang Yoseob is Highlight’s main vocalist. When asked what was his strength in terms of singing, he answered, “I think I have steel vocal cords. I’m more sensitive about anyone when it comes to my throat, and I make sure to thoroughly take care of it. Maybe that’s why my vocal chords are in good condition, even on the days when I’m not feeling that well. I want to continuously sing well in the future.”

The idol also shared his plans for his next solo album. He commented, “I’ve been preparing since last year. Rather than rushing it, I want to think carefully and produce the best music. Still, I want my fans to hear my music as soon as possible, so I hope they will be patient just a little longer.” 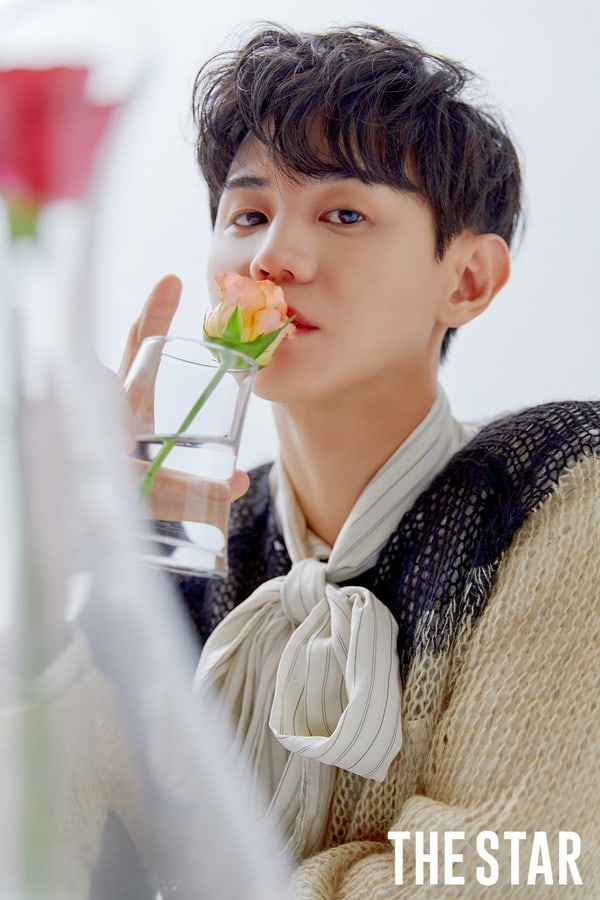 When asked if he felt anxious or uneasy because there are so many new idols now, he candidly replied, “I did feel that way when I was in the military. Before I joined the military, I thought no one could replace me. But after realizing that this was all natural, I started to feel at ease. I want to do things that I can and am good at.”

Lastly, Yang Yoseob shared that the one thing he wants to do before the year 2020 is over is have an online concert. He explained, “I hope things will get better soon so that I can meet my fans. I’ve been aiming to have a solo concert ever since the beginning of this year, so it’s too bad I couldn’t do that yet. I want to see our fans as quickly as possible.” 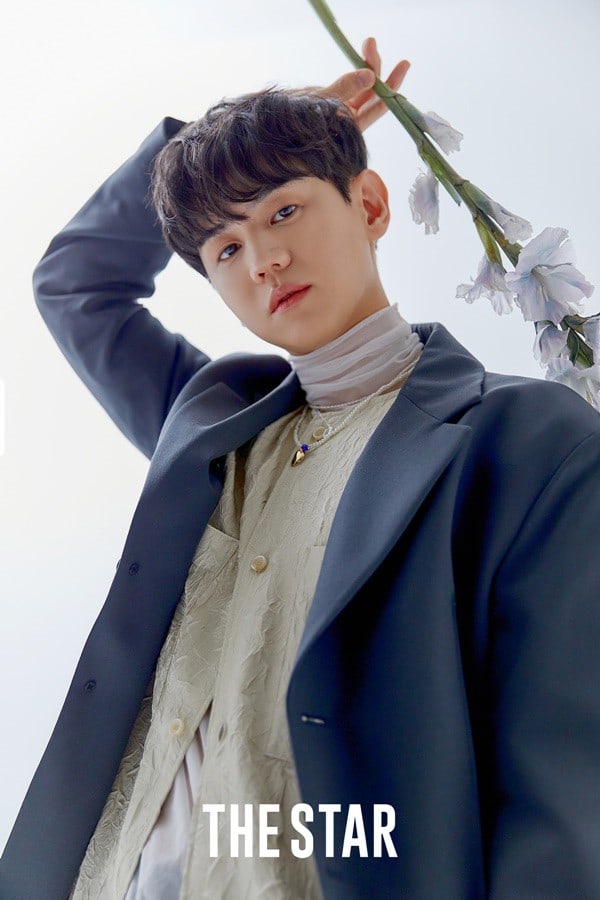 Yang Yoseob’s full pictorial and interview can be found in the October issue of The Star.

The Star
Yang Yoseob
Highlight
How does this article make you feel?