Girl’s Day’s Minah, Highlight’s Yang Yoseob, and SF9’s Inseong have joined the cast of the 2020 version of “The Days.”

“The Days” is an original Korean musical based around the songs of the beloved late singer Kim Kwang Seok. It is set in the security office of the Blue House, the residence of the South Korean president, and takes place over 20 years.

Minah, for whom this is her first musical role, will be playing the character known as “the woman.” Yoo Joon Sang, Lee Gun Myung, Jung Sung Hwa, and Min Woo Hyuk have been cast as “Jung Hak,” while On Joo Wan, Jo Hyung Gyun, Yang Yoseob, and Inseong have been cast as “Moo Young.”

Yang Yoseob has acted in a previous version of this musical in 2017.

“Jung Hak” is the head of security at the Blue House, while “the woman” is a mysterious figure that he is tracking after her disappearance 20 years ago. “Moo Young” is also a security worker at the Blue House.

Minah is currently active as an actress and celebrated Girl’s Day’s 10th anniversary with the members earlier this year. Yang Yoseob was discharged from his mandatory military service in August, while SF9 released a special album for their 4th anniversary on October 5.

The musical will run from November 13 to February 7 at the Chungmu Arts Center. 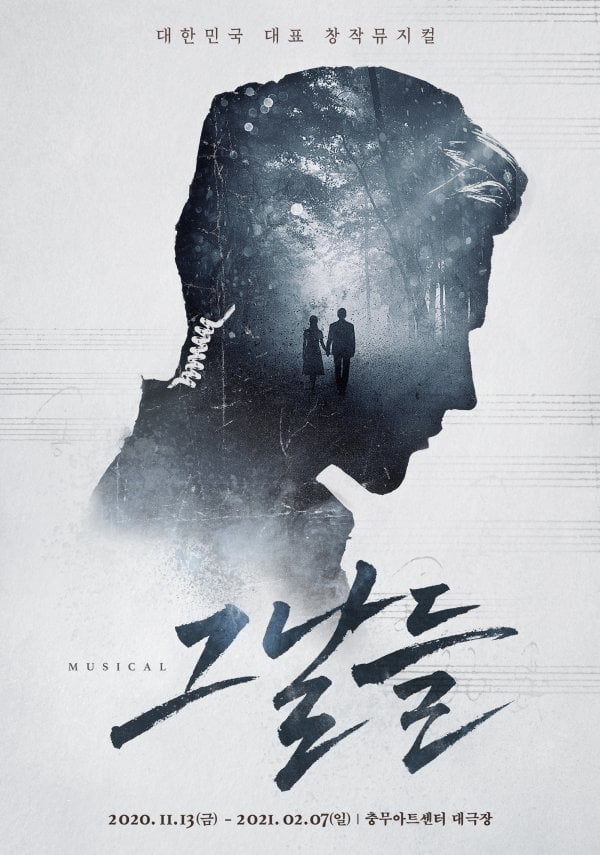 Check out Minah in the drama “Absolute Boyfriend”: