“Awaken” is a murder mystery drama that will follow the connections between mysterious events unfolding in the present and the secrets behind an enigmatic incident that took place in a village 28 years ago. The show’s Korean title translates to “Day and Night.”

Namgoong Min stars as Do Jung Woo, the eccentric but brilliant team leader of a special task force at the National Police Agency, while AOA’s Seolhyun will be playing passionate police officer Gong Hye Won. Lee Chung Ah will be starring as FBI agent Jamie, who was adopted as a young child and returns to Korea to solve the serial killer case connected to her lost memories of her childhood from 28 years ago.

In the previously released day version of the poster, Namgoong Min looks ahead while Seolhyun and Lee Chung Ah direct their gazes towards him. In the new night version, all three characters are fixed on the same point in the distance. This time, they look much more confident and intense, as if they’ve discovered the truth. The posters read, “The radiantly dark truth.” 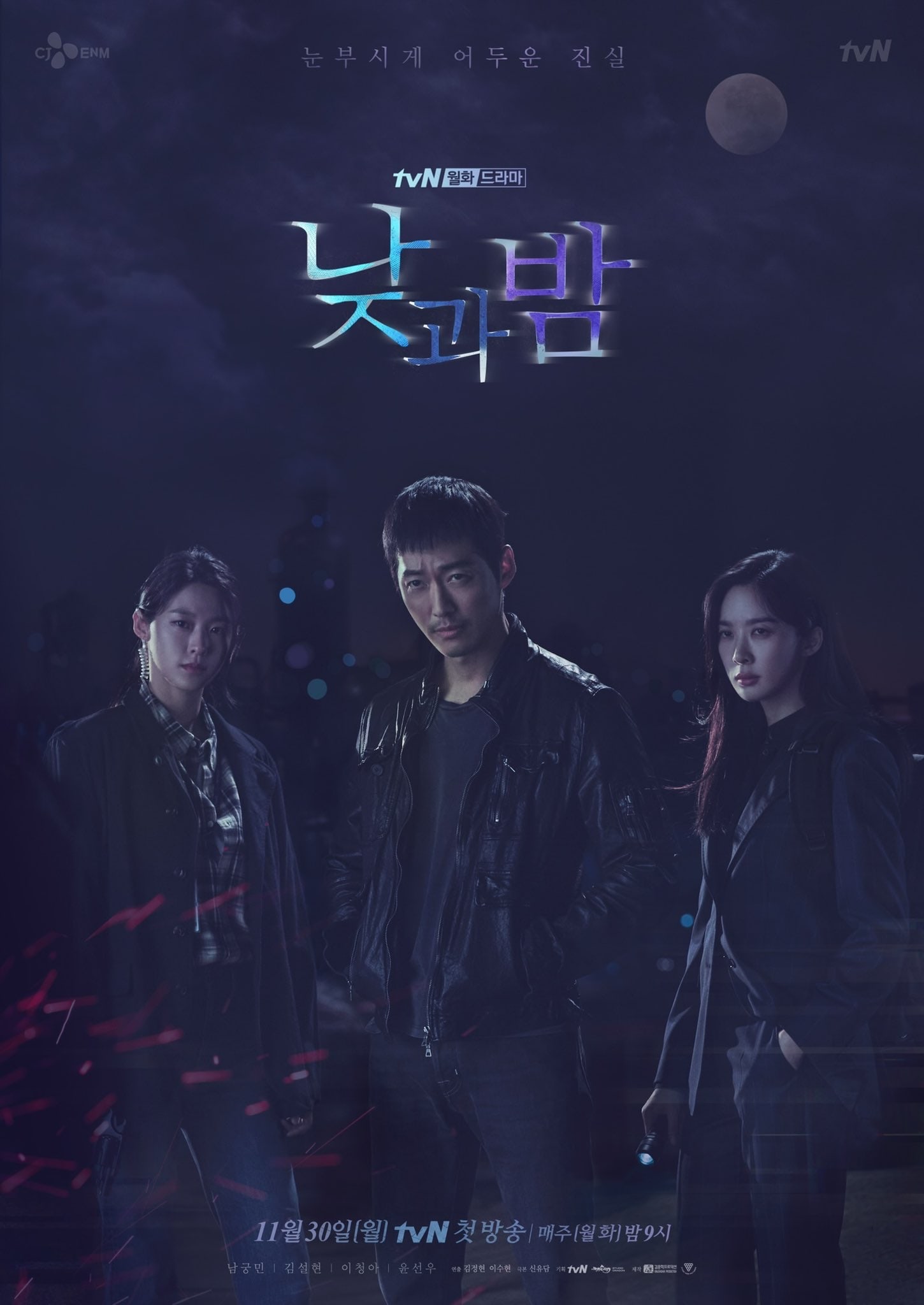 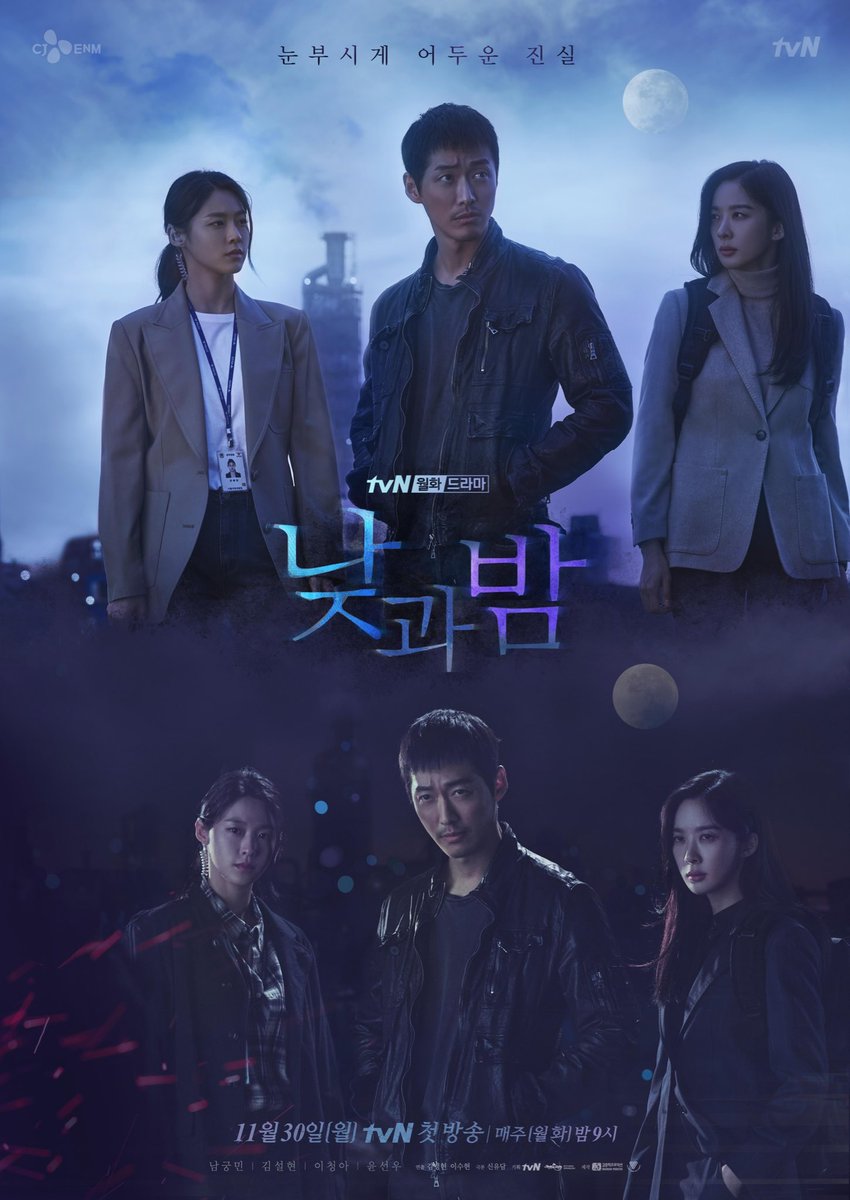