On November 13 at 6 p.m. KST, SM STATION released Changmin’s single “All That Love” along with the music video.

Changmin wrote the lyrics were “All That Love,” which provides comfort by expressing hope of overcoming loneliness with love.

A music video teaser has been released for Changmin’s “All That Love”! 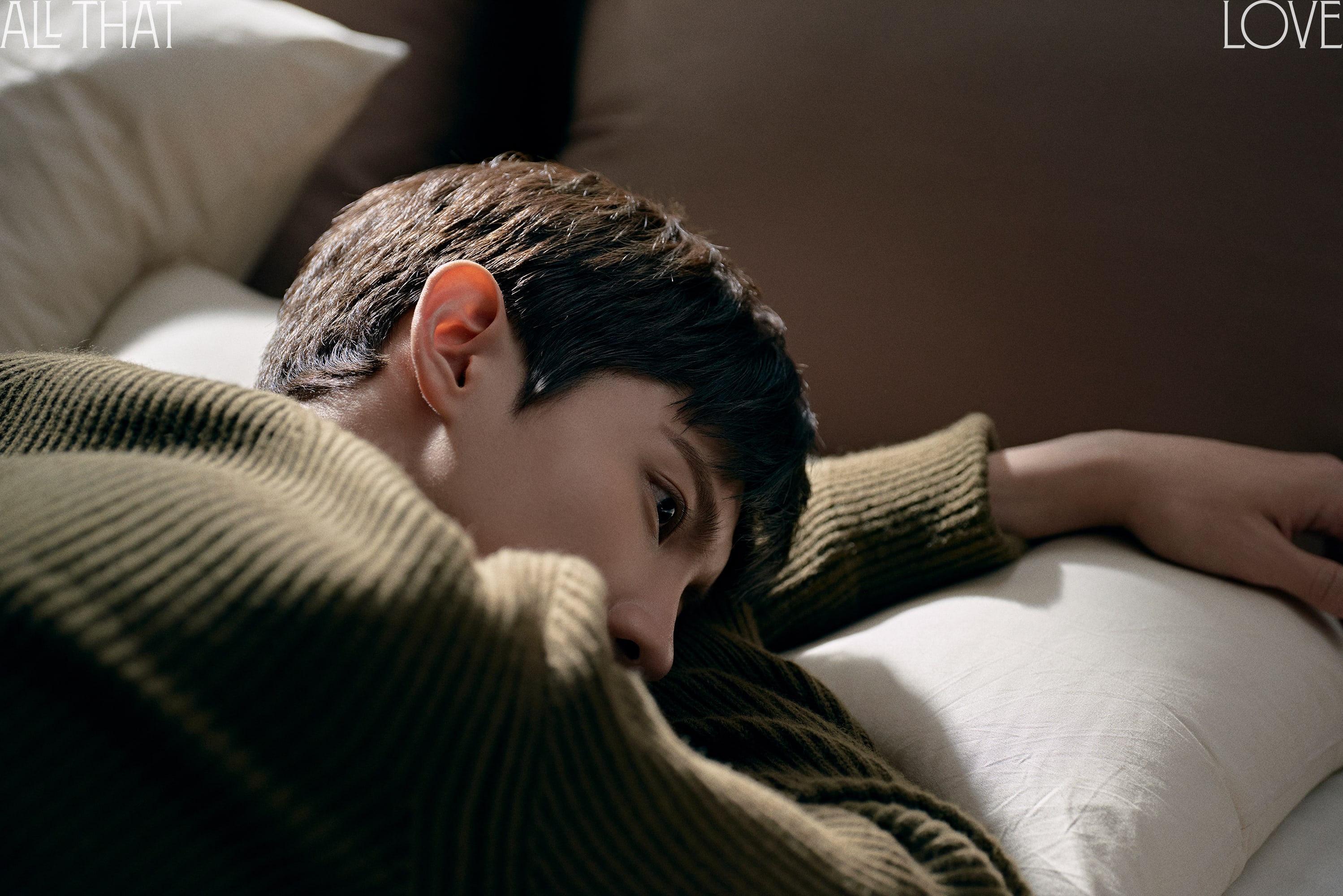 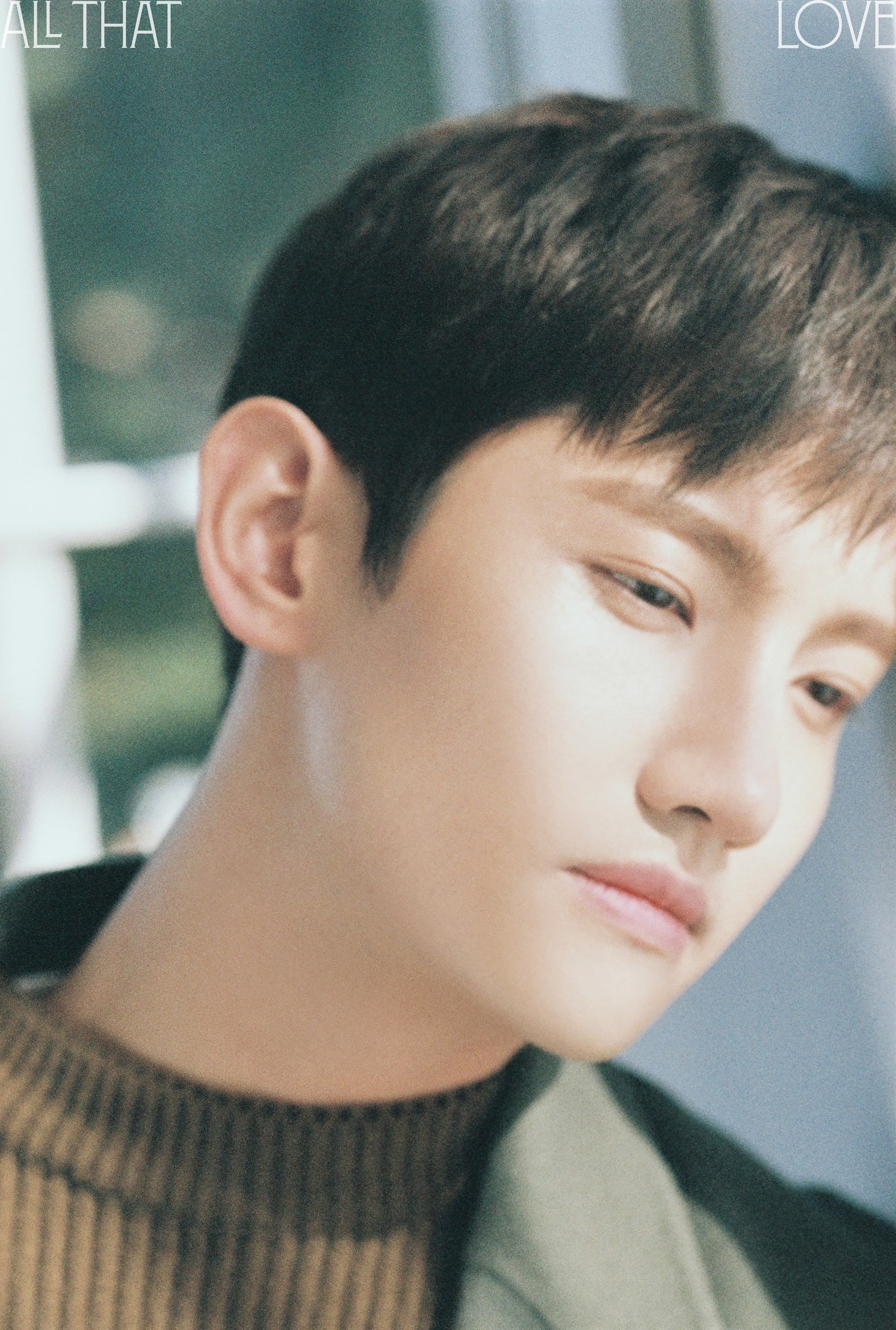 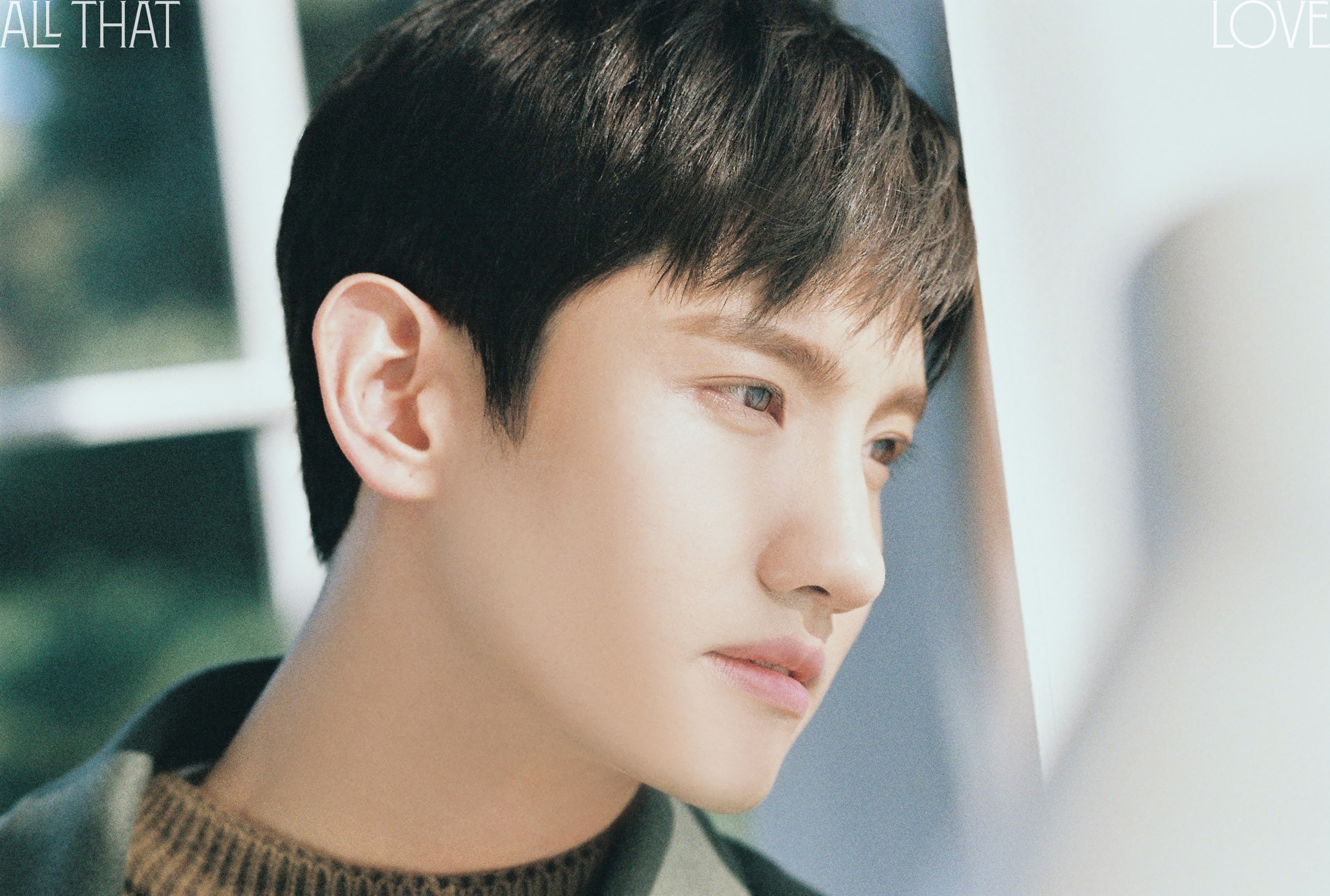 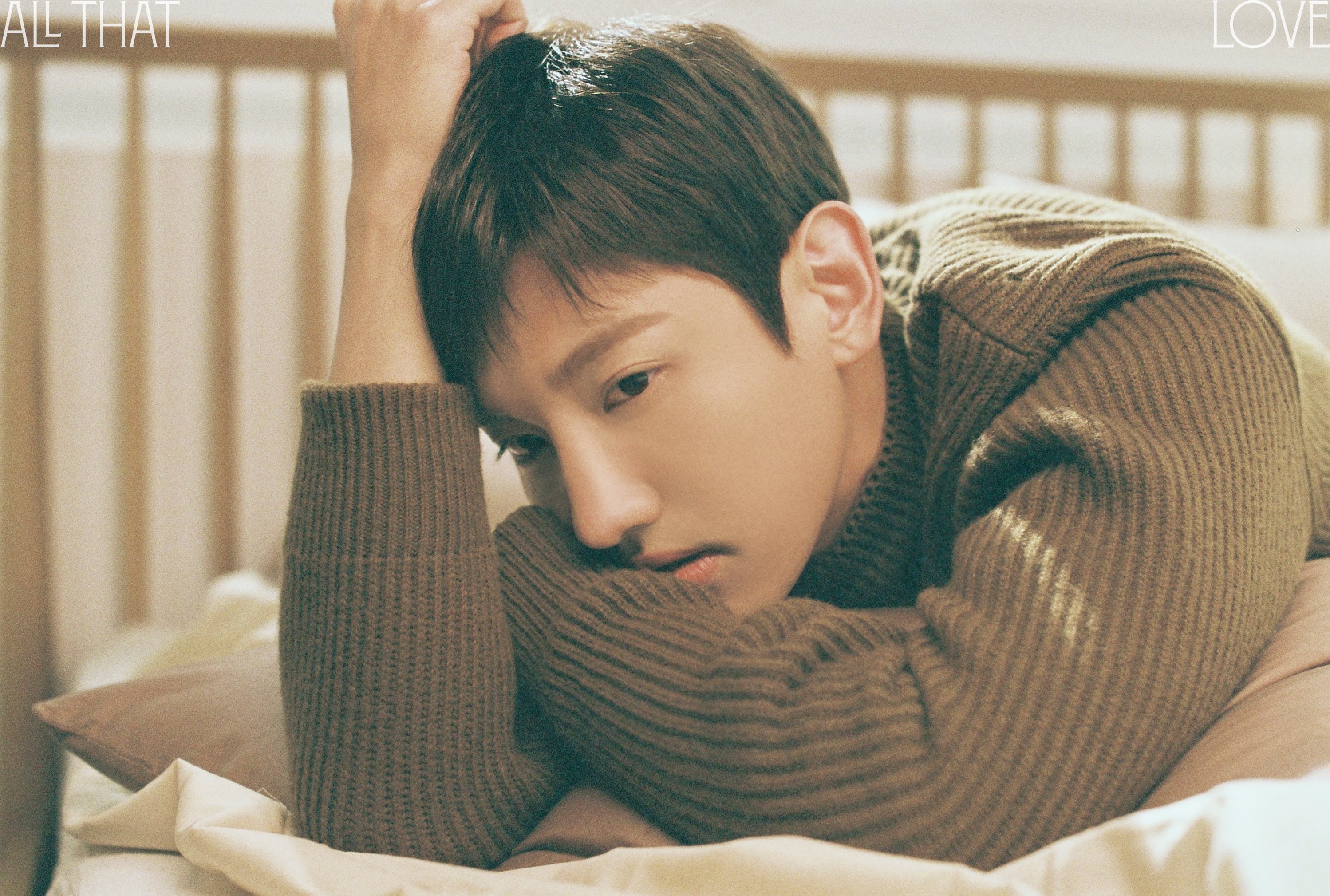 TVXQ’s Changmin will be releasing his new song “All That Love” through SM STATION!

On November 10, SM Entertainment revealed that “All That Love” will be available on various music streaming sites such as Flo, Melon, Genie, iTunes, Apple Music, Spotify, QQ Music, Kugou Music, and Kuwo Music on November 13 at 6 p.m. KST.

“All That Love” is an R&B and indie pop song with a house rhythm and dreamlike analog synthesizer sounds that will create a trendy vibe. The lyrics are written by Changmin, and they convey comforting words of hope that love can defeat the lonely and deserted feelings cast by the time left alone.

In addition to releasing numerous hit songs as a member of TVXQ, Changmin recently released his first solo album “Chocolate” in April earlier this year. His impressive debut album topped charts all over the world.

Check out the teasers for “All That Love”below! 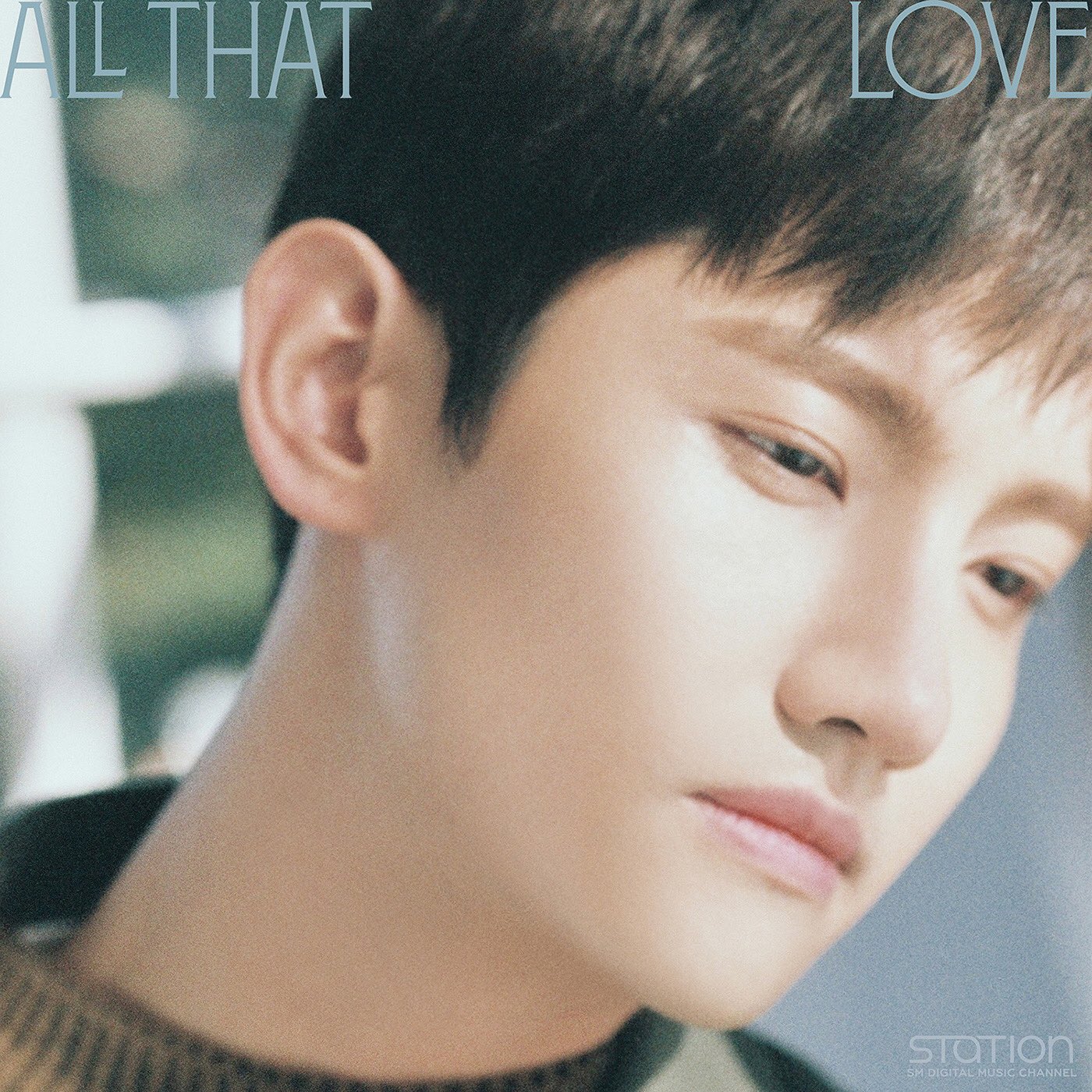 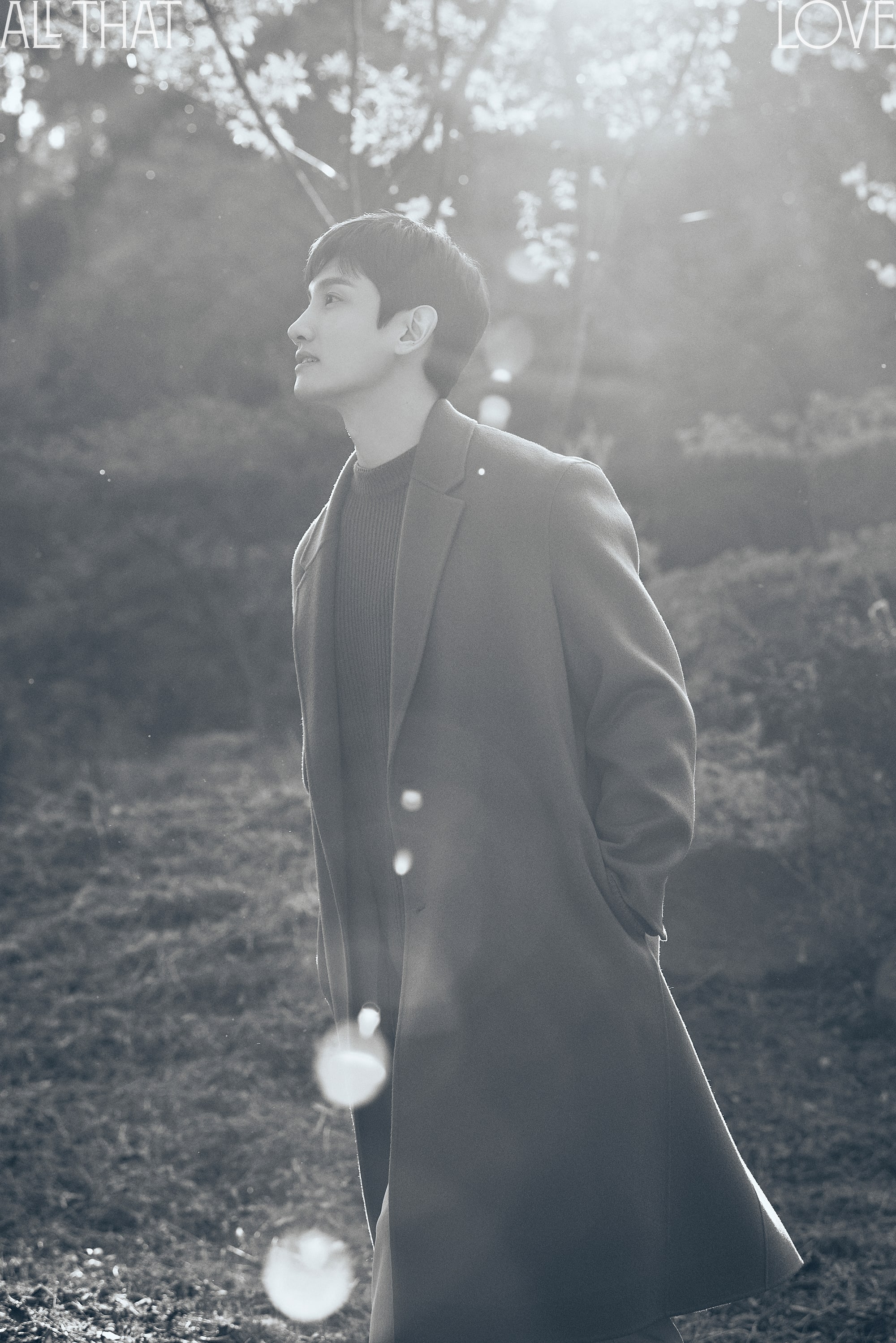 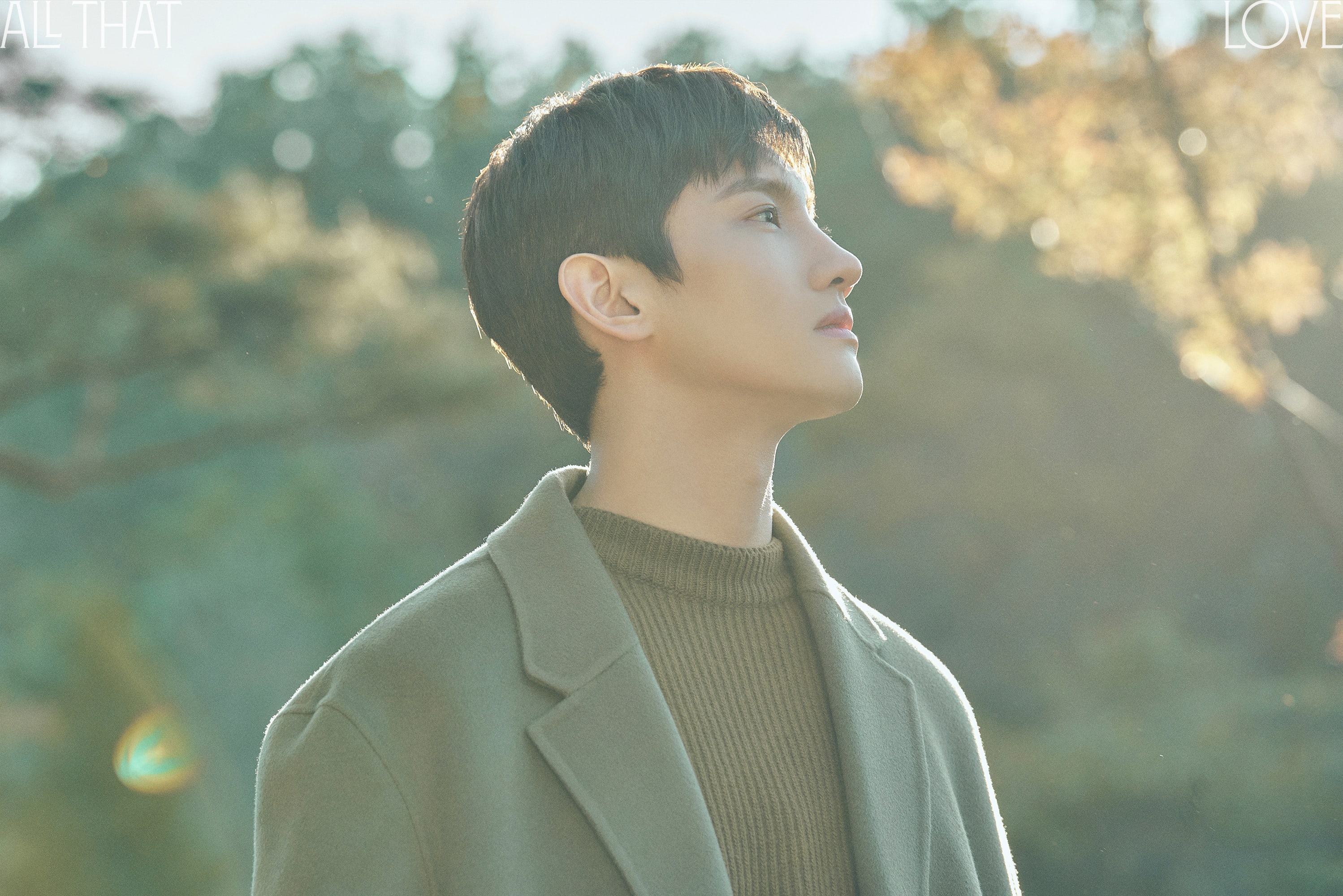 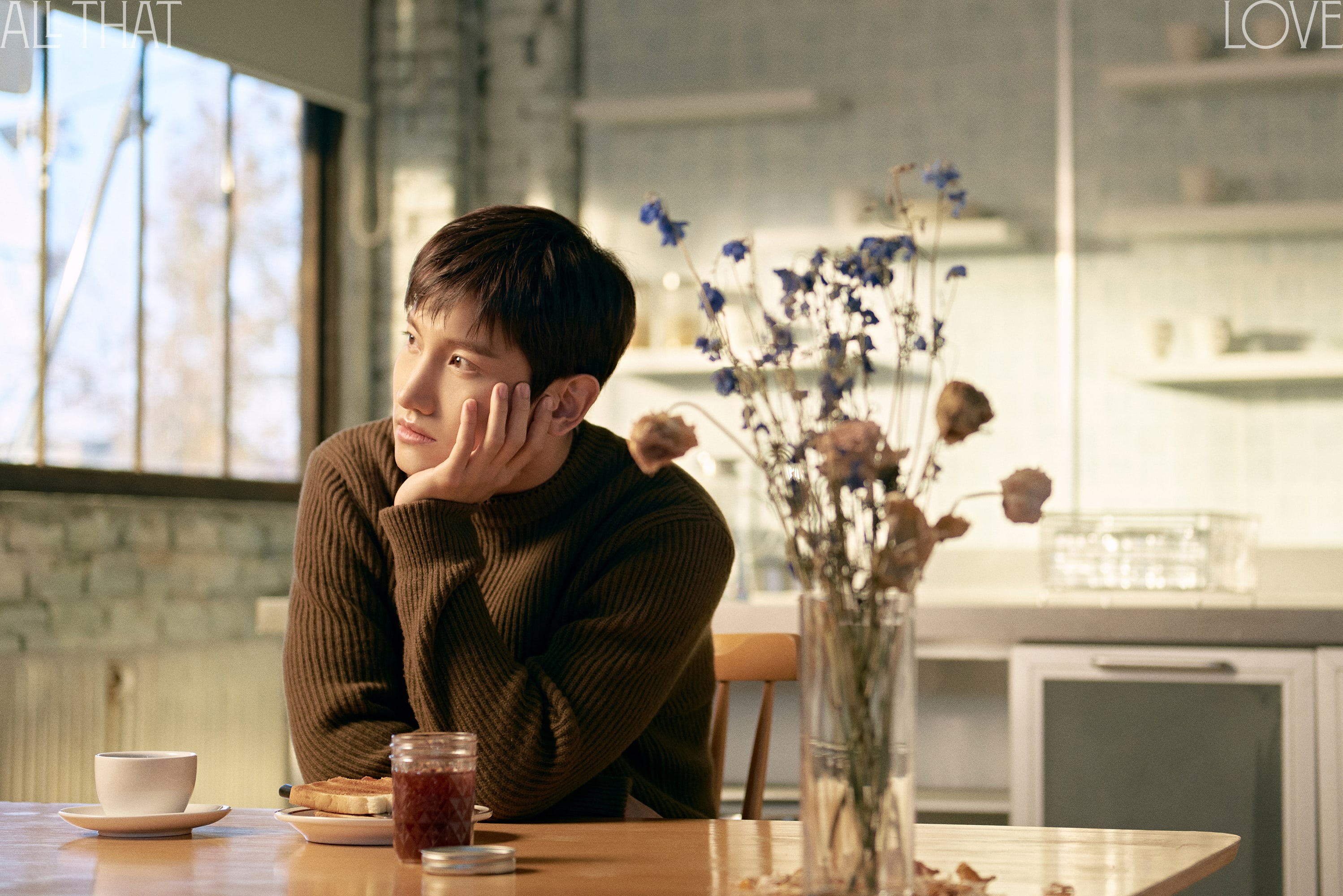 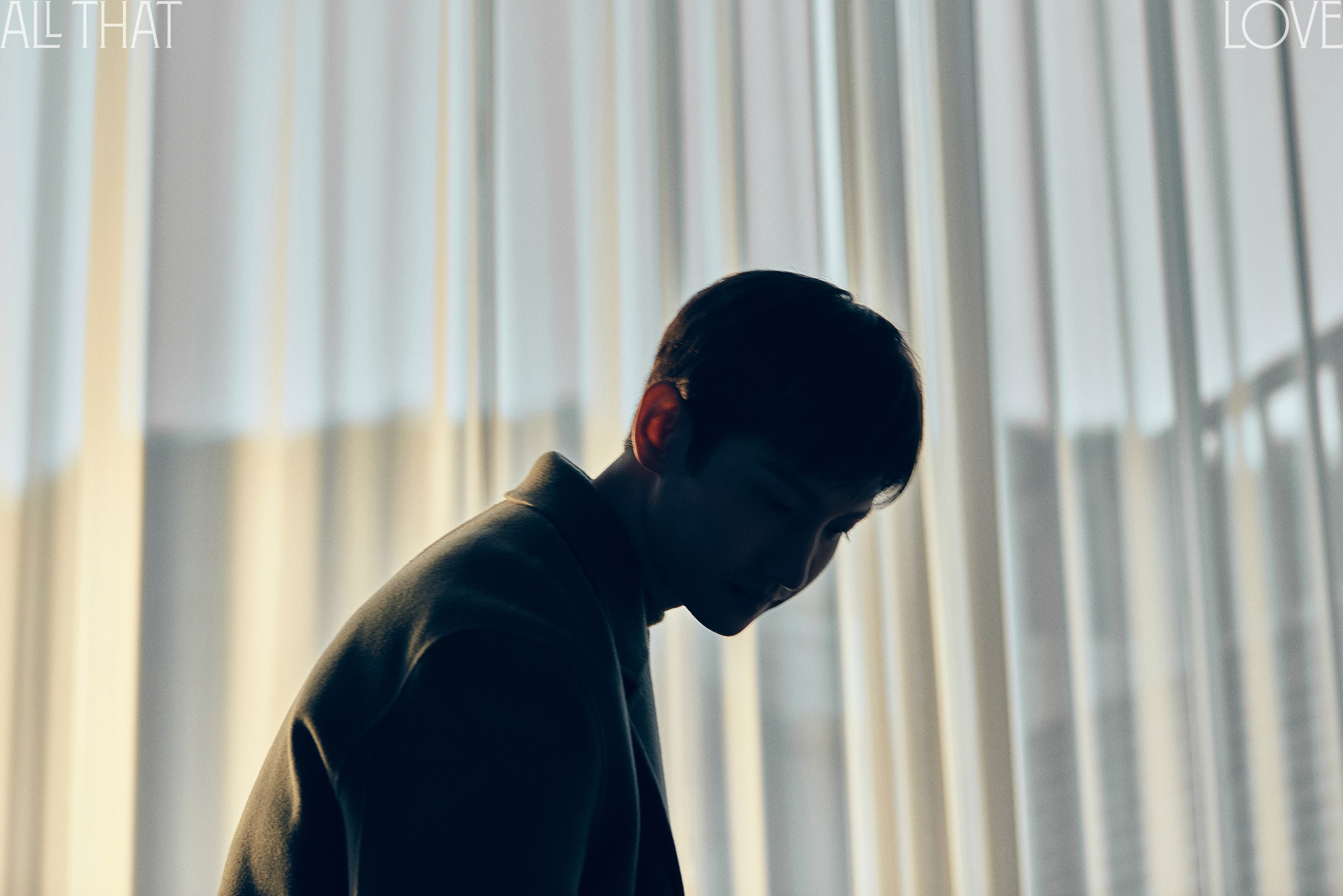 TVXQ
SM STATION
Changmin
How does this article make you feel?