As the battle between Lee Yeon and Imoogi intensifies in “Tale of the Nine-Tailed,” the drama’s producers have shared four points to look out for!

Imoogi was the reason that Lee Yeon was separated from his first love Ah Eum (Jo Bo Ah) 600 years ago, and he was recently reawakened on a mysterious island, returning even more powerful than before. On November 10, the drama shared four key points ahead of the showdown between Lee Yeon and Imoogi. Check them out below!

1. Lee Yeon’s power to control the rain and wind

Lee Yeon was formerly the mountain spirit who ruled the Baekdudaegan Mountain Range, and he’s shown his impressive powers to control the wind and rain ever since the first episode. He used his powers to save Nam Ji Ah from becoming a human sacrifice on the island, and he also controlled the wind to make the young Lee Rang’s kite fly.

Although Lee Yeon was a powerful mountain spirit, in the past Imoogi was able to cause him great agony by shooting him with an arrow that had been covered with evening primrose. Viewers are wondering what strategies Lee Yeon will use against Imoogi, considering he’s aware that his enemy knows his weakness to evening primrose, and whether the former mountain spirit will be able to use his powers to their full potential. 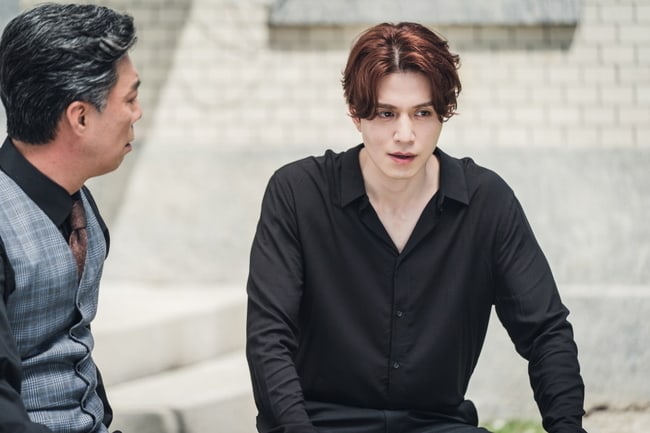 2. The potential for Taluipa to lend a hand

Lee Yeon made a deal with the Afterlife Immigration Office when Ah Eum died, agreeing to work for them in exchange for Ah Eum being reincarnated. The character Taluipa (played by Kim Jung Nan) is a high-ranking bureaucrat at the Afterlife Immigration Office and the sister of the supreme ruler of the underworld. She’s a stickler about the rules as she protects the laws of the underworld and often bickers with Lee Yeon, but she’s shown how much she worries about him.

She also has the power to sense events that are happening far away, and so she told Lee Yeon that a part of Imoogi had woken up when Nam Ji Ah gave up her fox bead. She also worried that Lee Yeon might sacrifice himself for love, like her own son who cannot be reincarnated because he gave up his own life.

Taluipa knew right away when Lee Rang was trying to trick her by disguising himself as Lee Yeon in order to break his contract with Imoogi’s servant (Uhm Hyo Sup), and she showed that she is on Lee Yeon’s side. With Lee Yeon determined to take on Imoogi in a final showdown even if he has to break taboos, fans are curious to see if Taluipa will be stepping up to help Lee Yeon eliminate the villain. 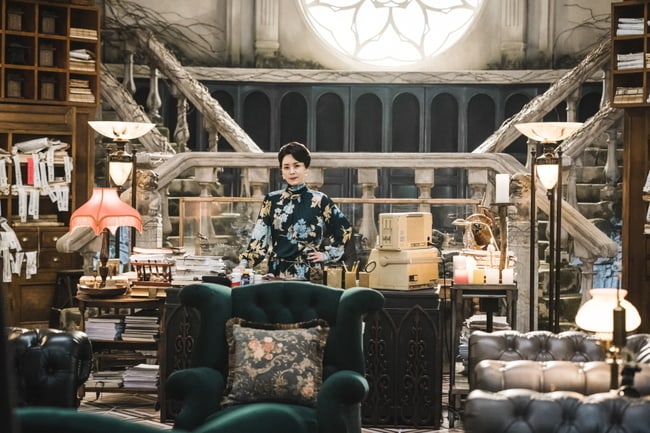 Imoogi possesses a chilling power to penetrate people’s minds. On top of the ability to read the mind of the “CEO” who acts as his servant, he could also immediately see the pain deep within Lee Rang over his older brother Lee Yeon.

Imoogi teamed up with Eodugsini (Shim So Young) to entrap Lee Rang and Nam Ji Ah in nightmare visions and test Lee Yeon, and he found out that Lee Yeon would not be able to kill Nam Ji Ah in this life. Imoogi has now managed to take the role of an intern at the broadcasting station and get closer to Nam Ji Ah. He could read the minds of the people at the station and he made Nam Ji Ah encounter the mummy that was missing the nail that Nam Ji Ah had found at the CEO’s house, leading her to confirm the CEO’s true identity.

The beast then made an offer to Lee Yeon: he’ll let Lee Rang, Nam Ji Ah, and Nam Ji Ah’s parents live if Lee Yeon just gives him his body. With Imoogi being an expert at psychological warfare, viewers should keep an eye out to see if his power might allow him to see into Lee Yeon’s mind and turn the tables. 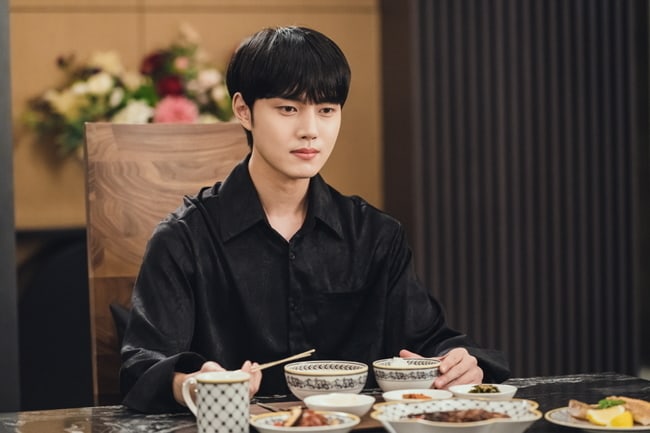 4. The loyalty of the CEO, Imoogi’s right-hand man

The CEO has been surviving since the Joseon dynasty by eating ground cherries that are described as human souls in order to extend his life, showing just how ambitious the man is. However, the CEO looked terrified when Eodugsini, who survives on people’s fear, tried to grab his hand, bringing up questions about the character. Fans are curious to know if the CEO will stay loyal to Imoogi until the end and just what his real intentions are. 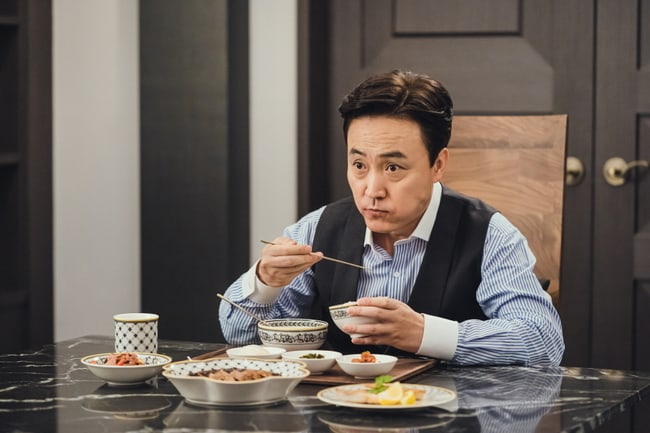 The production team stated, “As the battle between Lee Yeon and Imoogi begins in earnest, there will be extreme action and an explosive storyline.” They added, “We hope you’ll watch in excitement to see what happens next in Lee Yeon and Imoogi’s battle over Nam Ji Ah, which has become bigger and more intense.” 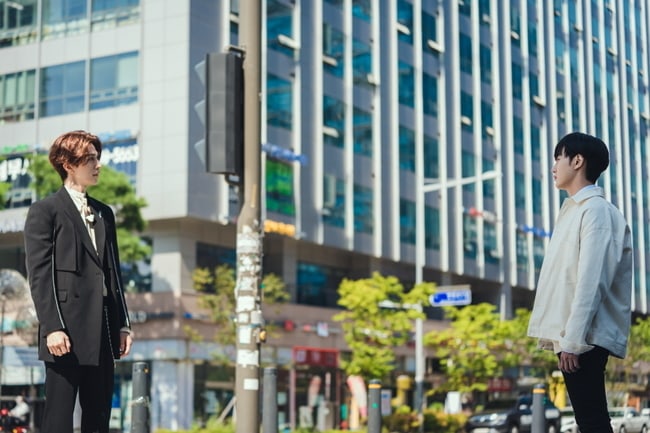