tvN has shared new character posters of the lead cast in its upcoming drama “Awaken”!

“Awaken” is a murder mystery drama about the connection between strange events in the present and a mysterious incident that took place in a village 28 years ago.

The new posters feature Namgoong Min, AOA’s Seolhyun, and Lee Chung Ah. Namgoong Min plays Do Jung Woo, the eccentric but brilliant team leader of a special task force at the National Police Agency. Seolhyun plays Gong Hye Won, a police officer who is passionate about her work. Lee Chung Ah plays Jamie, an FBI agent who was adopted as a young child and returns to Korea to solve the case connected to her lost childhood memories from 28 years ago.

Just like the main posters, the character posters come in “night” and “day” versions. (The Korean title of the drama is “Day and Night.”)

Namgoong Min’s posters show off his charismatic gaze. In the “day” version, he looks curious about what he’s investigating, while his gaze turns serious and dark in the “night” version. The caption reads, “I have decided that I no longer believe in gods.” 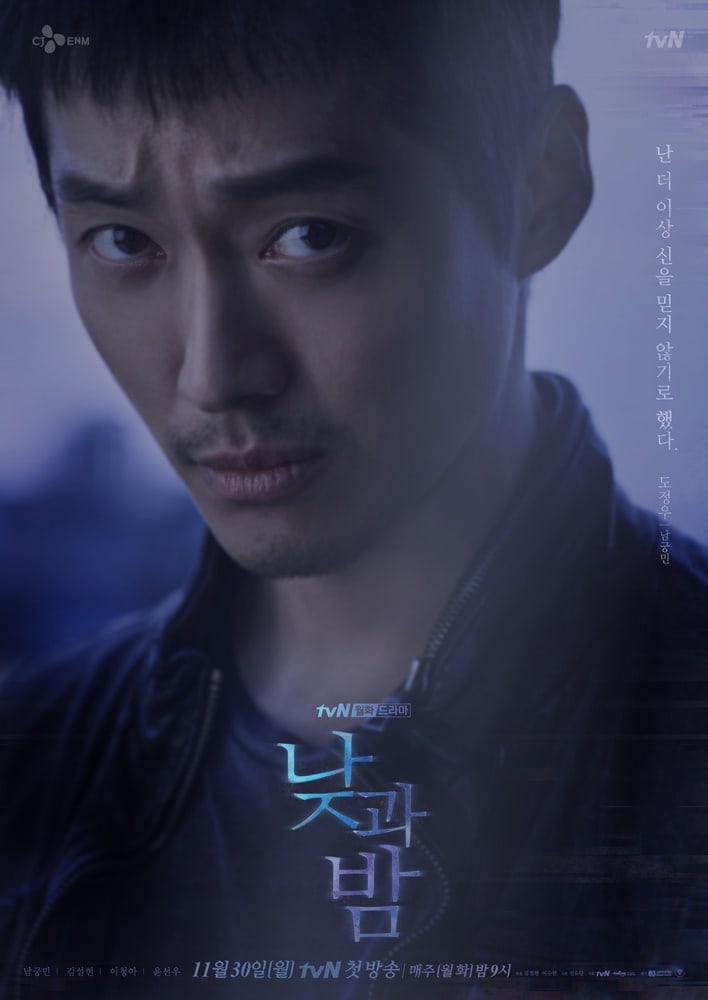 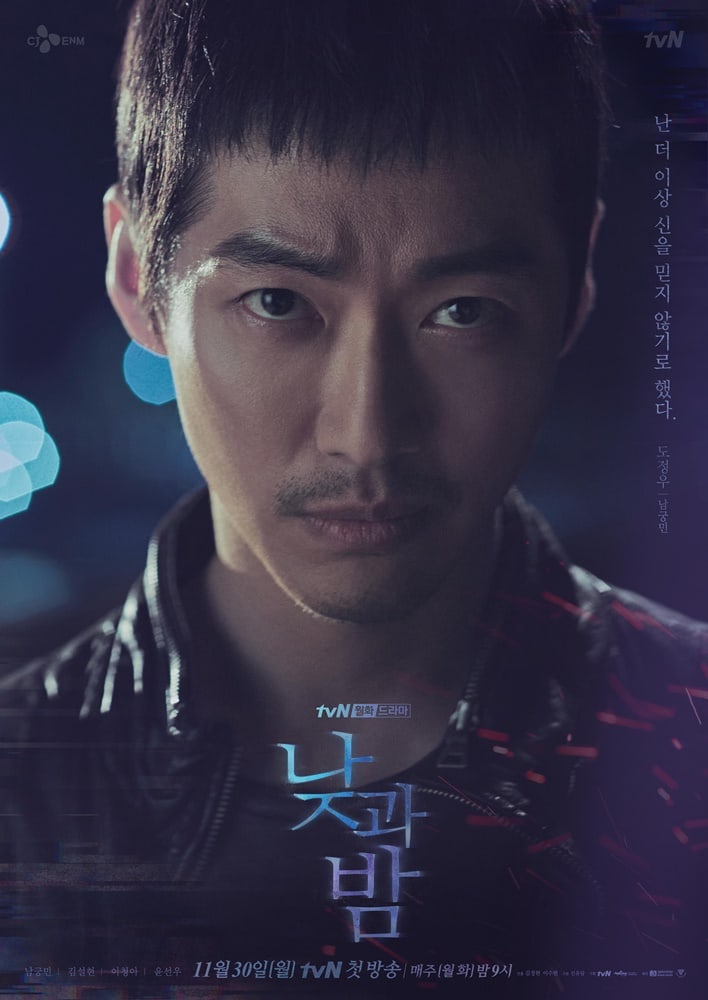 Seolhyun’s posters also show the contrast between “day,” when she looks off into the distance with a wistful gaze, and “night,” when she looks determined to get to the bottom of the case no matter what it takes. Her caption reads, “Who is that person I used to know?” This is a reference to Namgoong Min’s character, whom she trusted as her team leader until she starts to get suspicious of him. 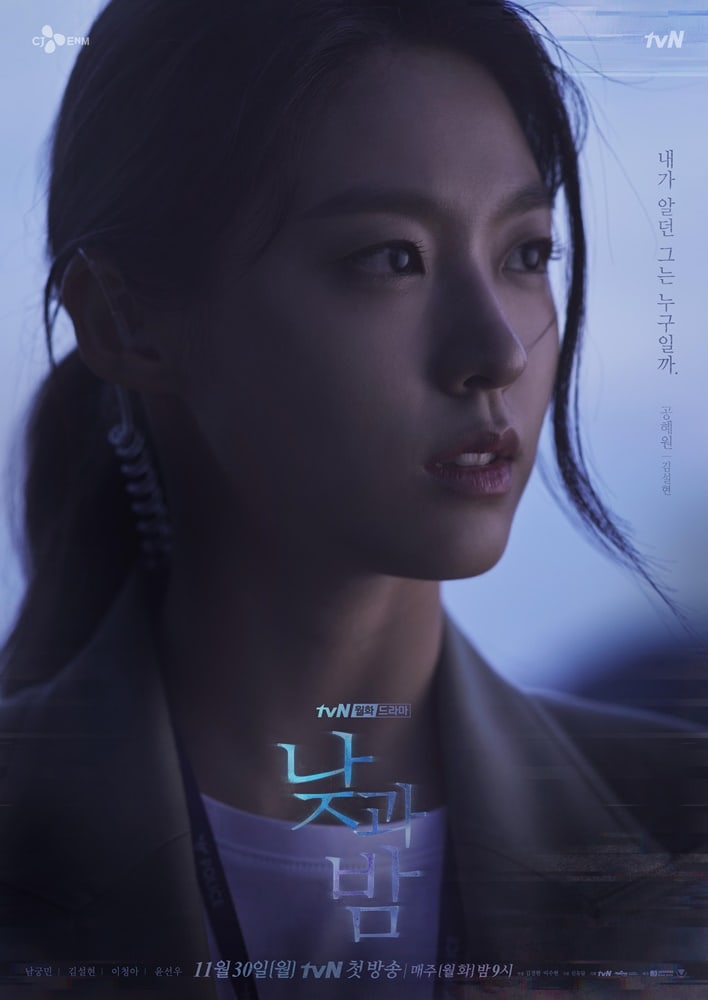 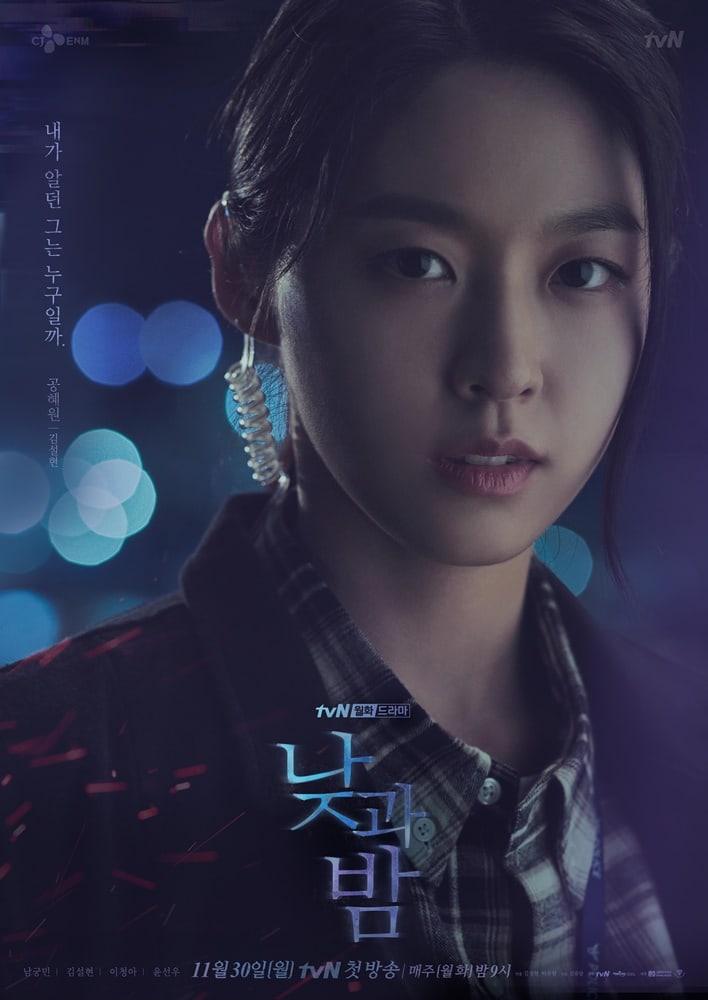 In Lee Chung Ah’s posters, she looks suspicious of what she sees, although her gaze is sharper in the “night” version. The caption reads, “I think the answer lies with you,” another reference to Namgoong Min’s mysterious character. 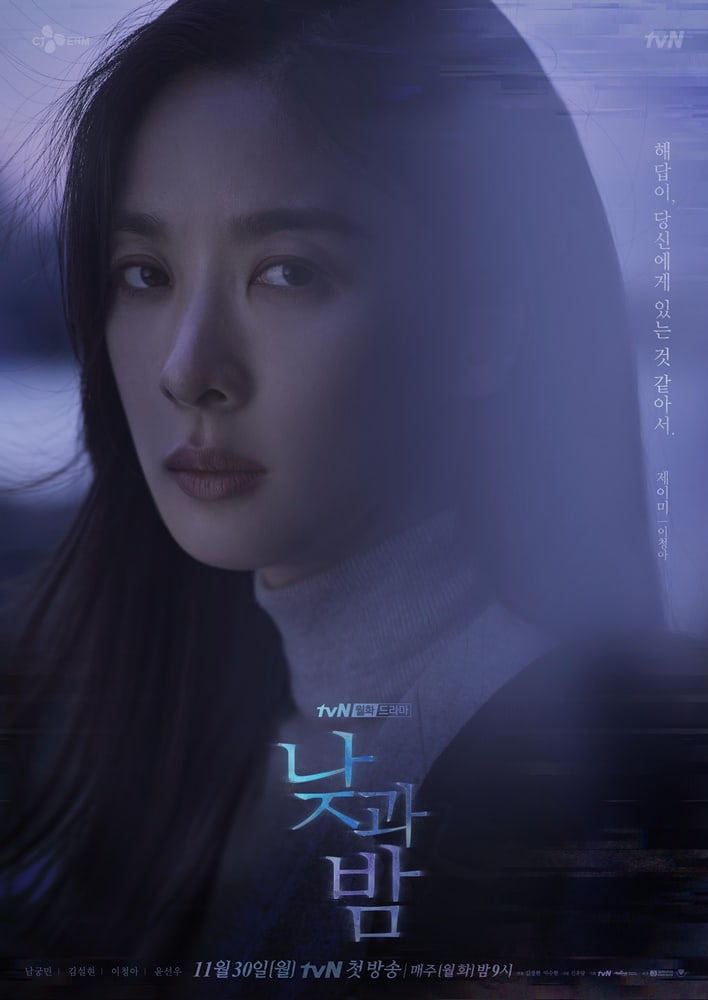 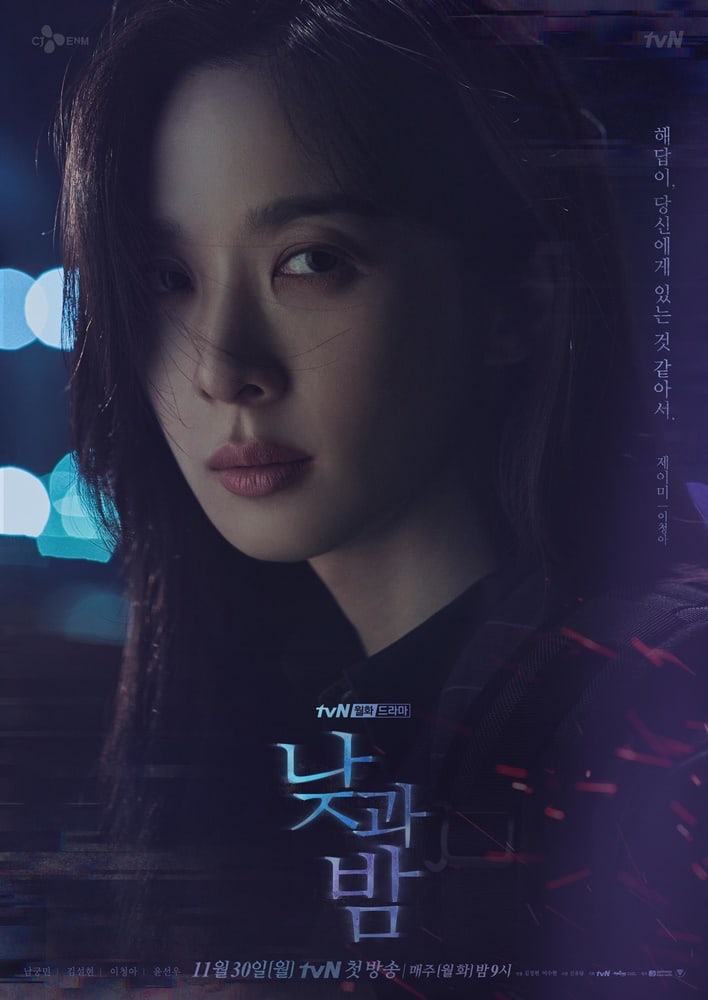 Check out Lee Chung Ah in “VIP” below!