The cast of JTBC’s “18 Again” shared their closing remarks following the conclusion of the drama!

Kim Ha Neul shared, “I was really happy to spend eight months as Da Jung within a heartwarming drama. I’ve grown affectionate of the great staff and actors, and I’m saddened because I made a lot of fun memories, but it’ll remain a very meaningful project to me.” She added, “Da Jung is a character who lives earnestly while not giving up her dream of becoming a reporter even after giving birth at a young age. Since I’ve shown various sides of me such as dancing, reporting, and action, I think the viewers and I will remember her as a fun character for a long time. Thank you sincerely to the viewers who loved ’18 Again,’ and I hope viewers remember this as a heartwarming drama for a long time.” 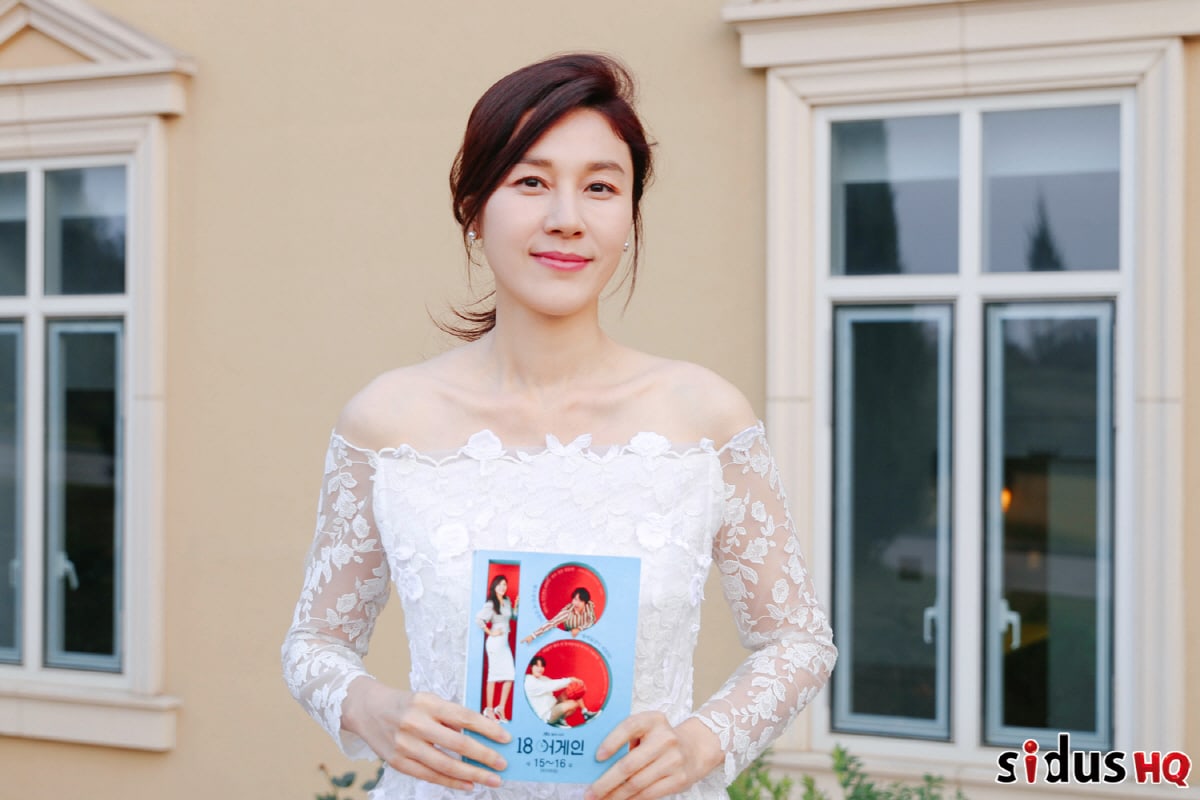 Yoon Sang Hyun commented, “Thank you to all the viewers who laughed and cried with the drama ’18 Again.’ Thank you very much for loving Hong Dae Young. Numerous actors and staff members worked hard from spring to winter for over half a year for our project. This has become a meaningful project to me in many aspects.” He continued, “I hope this drama becomes one that viewers remember for a long time like how it has a special meaning to me. The days are gradually getting colder, so please take care of your health, and although these are difficult times, I hope viewers can spend a warm end of the year with family.” 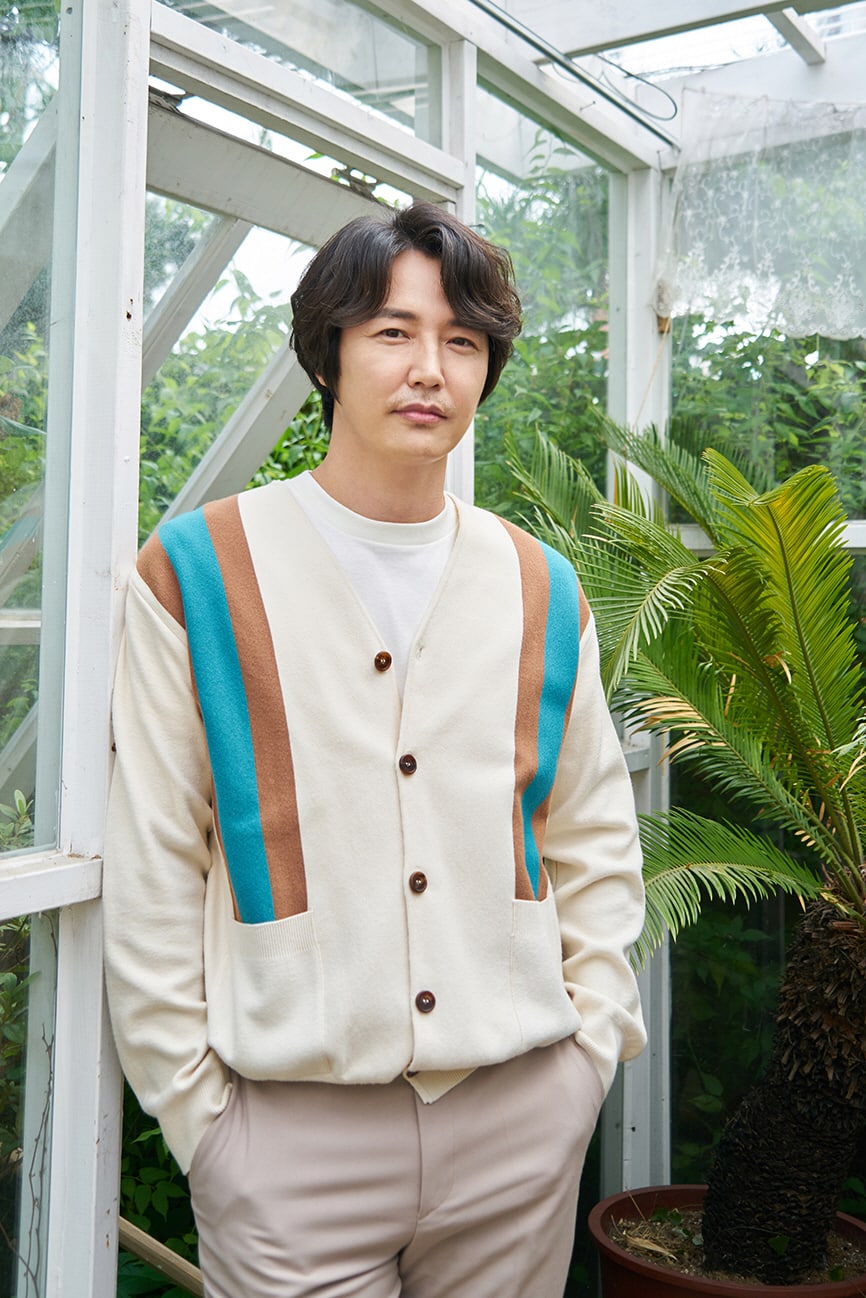 Lee Do Hyun shared, “I hope viewers can live happily while rethinking their love for family or things they’ve forgotten while living life. This was an opportunity for me to think about my affection for my family once again as well. While doing this project, I called my mother first, and I also hugged my father.” 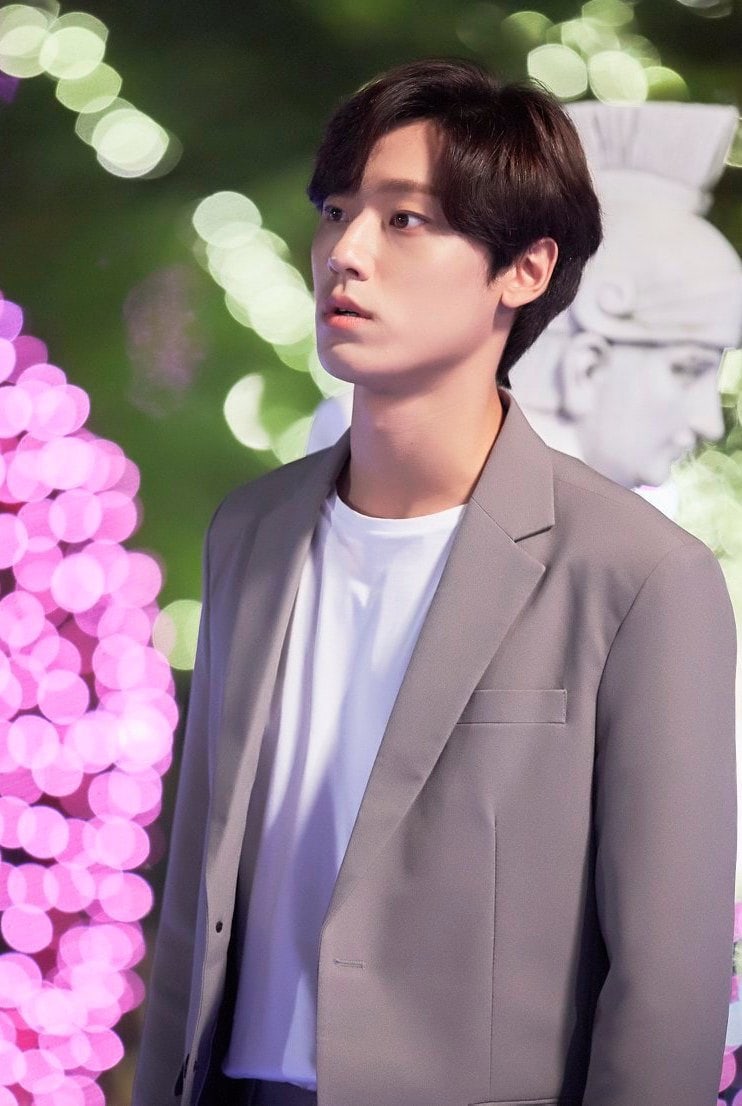 Kim Yoo Ri commented, “I’m really grateful to the viewers who have loved ’18 Again’ until now, and thank you for loving Hye In. So many people worked hard for our project, and I think a great project was made. I hope viewers felt that the drama was therapeutic until the end.” Kim Yoo Ri added her hopes for viewers to stay healthy for the remainder of 2020 as well. 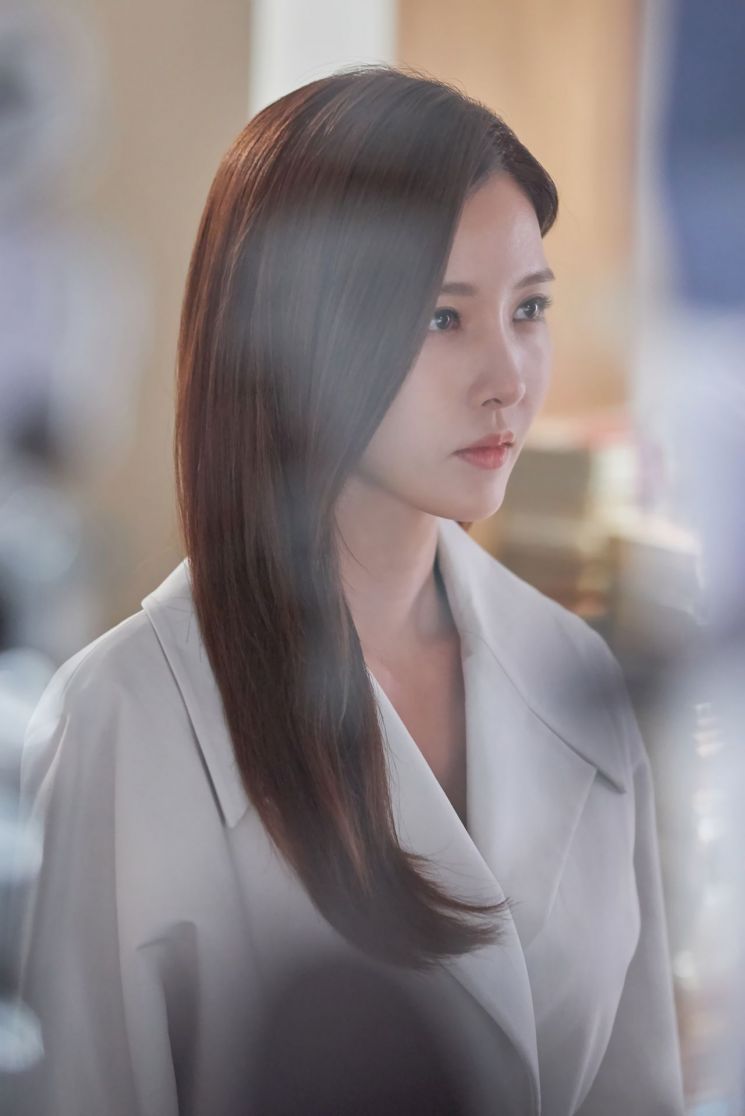 Wi Ha Joon revealed, “We filmed ’18 Again’ for a long time, and although it’s bittersweet, it was a project I could learn a lot from acting wise. The script was really great, and Ye Ji Hoon was a charming character. I think many viewers loved the character because the director depicted him so well.” The actor added his gratitude for the actors, staff, and viewers while explaining that the drama will be a memorable project that will help him in his next. 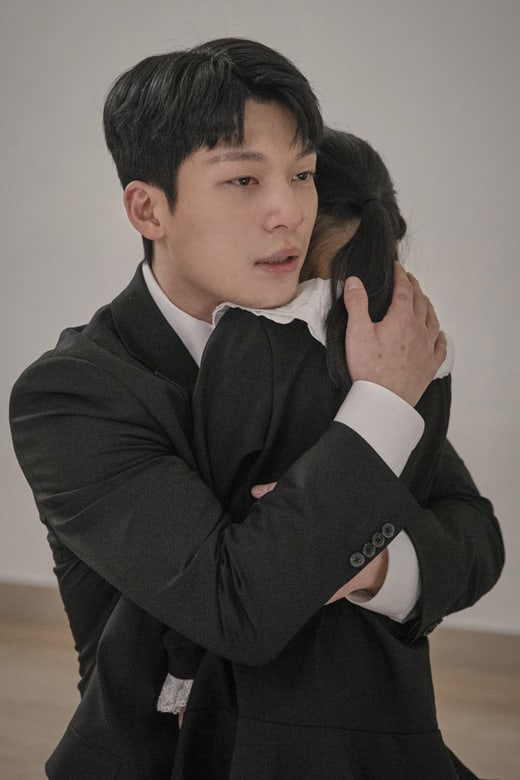 Kim Mi Kyung shared, “It was a heartwarming and refreshing story that made us rethink the importance of our family and surroundings that we’ve become indifferent to because of their familiarity. Rather than a contrived depiction, I tried to approach it from the perspective of a mother who actually has a daughter.” She revealed her gratitude to the viewers and added, “Following the 2011 film ‘Blind,’ this was my second time meeting Kim Ha Neul as mother and daughter. In the meantime, she has grown much more mature. We were able to act comfortably as mother and daughter without any reserves.” 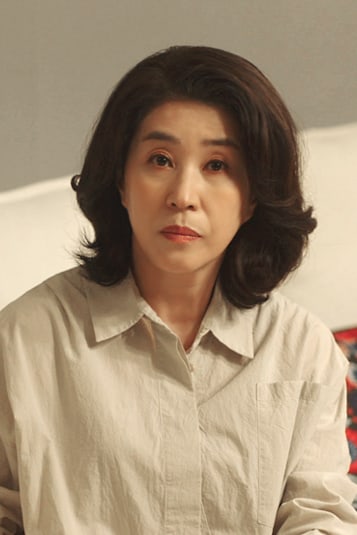 Lee Mi Do shared, “We wrapped up a long filming period of almost nine months. I personally thought it was even better that it was a drama that made us think about family. I’m grateful because I feel as if I’ve earned a lot of things while doing this drama, and I had a happy time by meeting ’18 Again.'”

Ryeo Woon revealed, “It was always so much fun coming to the set while filming. The senior actors treated me so well, and it was a set with a lot of friends my age, so the long time period felt as if it passed by very quickly.” He also thanked the director, scriptwriters, staff, and viewers and added, “I think this will remain as a precious memory.” 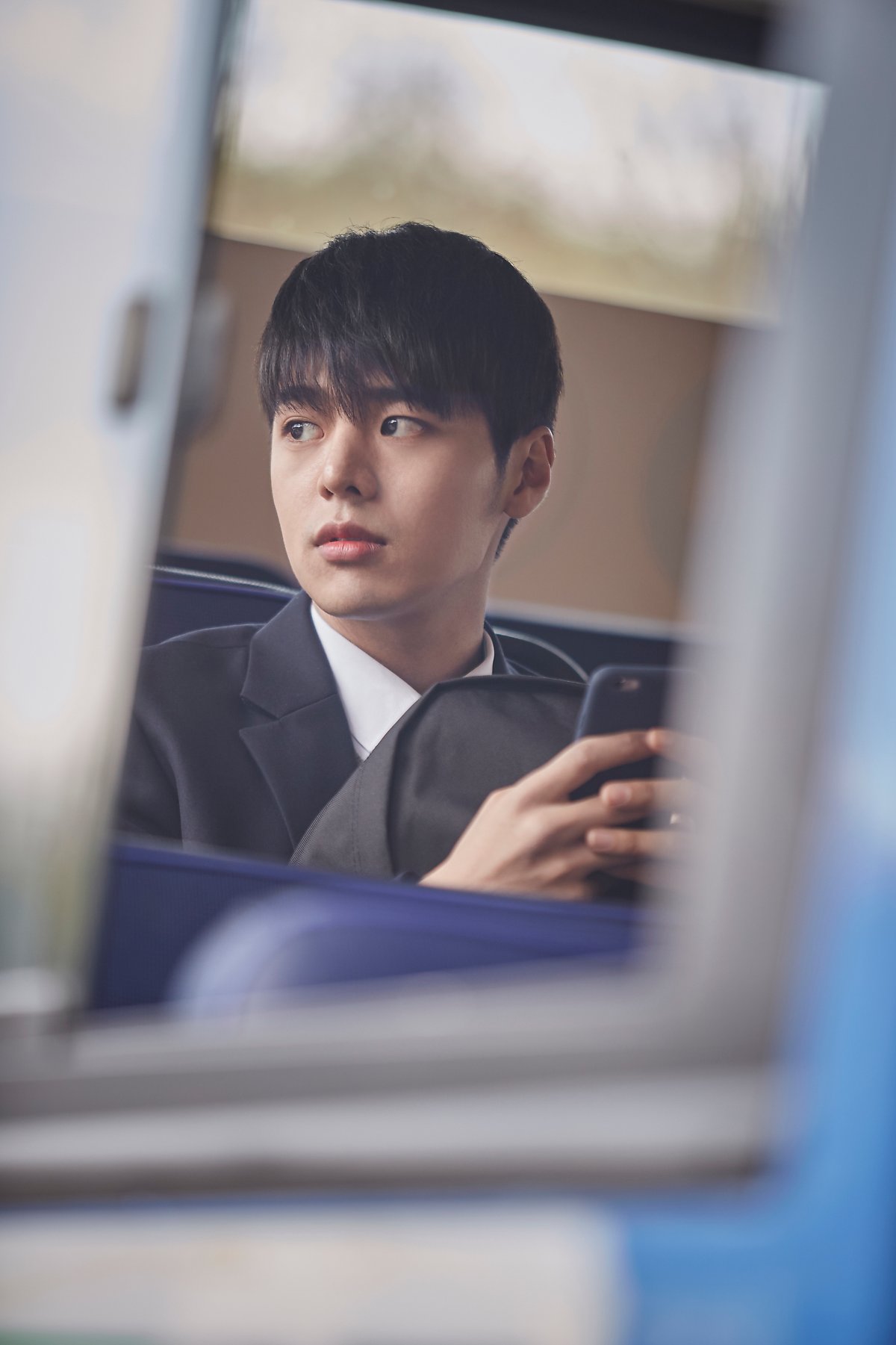 Kim Yoon Hye commented, “It was really enjoyable and made me happy to act as the spiteful but realistic Yoo Mi. It felt different to act as the profession of a reporter, and it was a project I learned a lot from.” She asked viewers to anticipate her future roles and expressed her bittersweet farewell to her fellow cast and staff members. 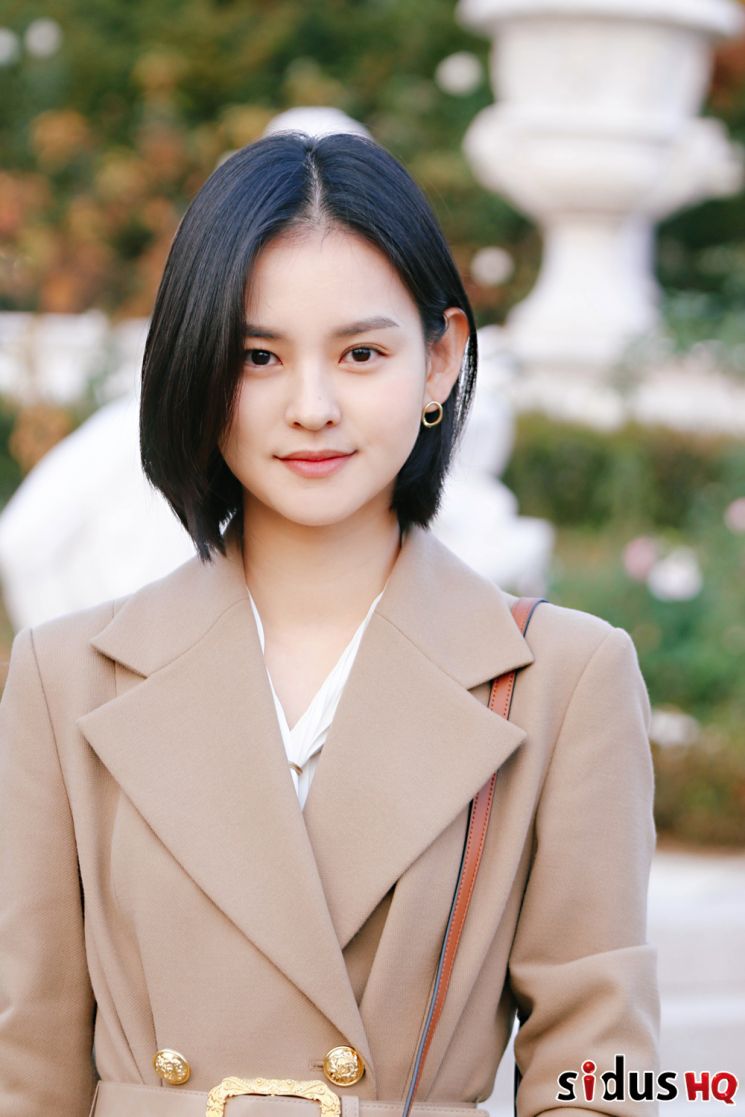 Golden Child’s Bomin shared that he was happy to be able to act as Seo Ji Ho. He explained, “Although I still have much to learn, I was able to act because of a great director who perfected the character of Seo Ji Ho, and I was able to wrap up the drama well thanks to the great senior actors, coworkers, and staff members.” He added, “Thank you to all the viewers of ’18 Again’ who loved and supported Bomin and Seo Ji Ho. I’ll return with a great project and even better acting in the future.” 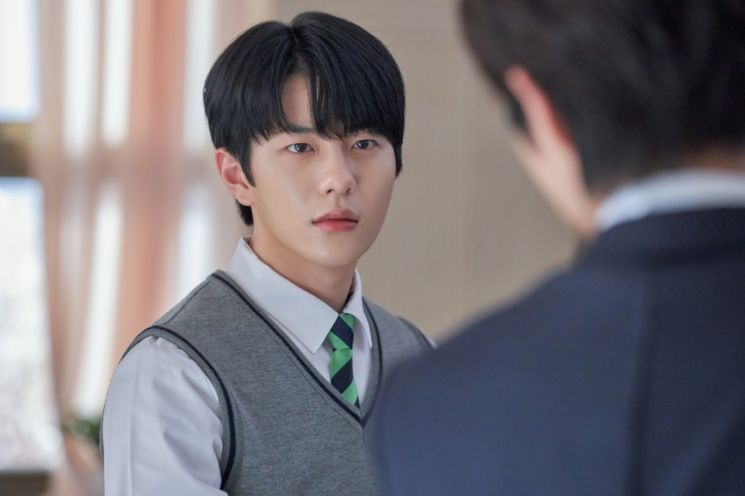 Yang Dae Hyuk commented, “I was really happy to be able to show a new side of me through ’18 Again.'” He continued to thank the director and scriptwriters for creating a great character. He also thanked the senior actors and staff members since he was able to learn a lot and grow from the experience. Finally, he shared, “Thank you sincerely to all the viewers who remembered and loved Nam Ki Tae. It was an opportunity to mature to the next level as an actor while attempting a new character.” 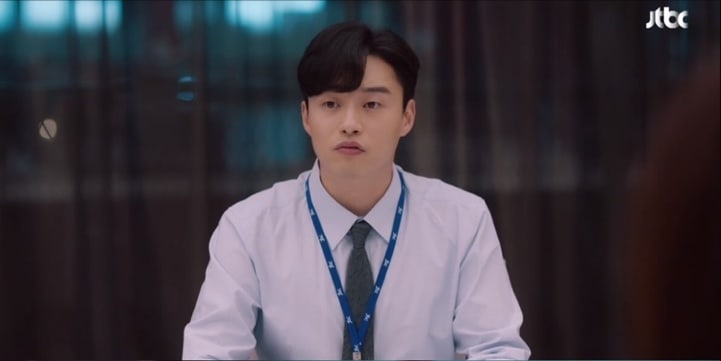 Han So Eun also thanked the viewers for supporting and loving the young Jung Da Jung, and she thanked all the people who worked hard to make “18 Again” a great project, especially the director and scriptwriters. She added, “Through Da Jung, I learned how commendable parents are for being brave and living earnestly despite difficulties. ’18 Again’ is a project that made me more mature in many aspects.” 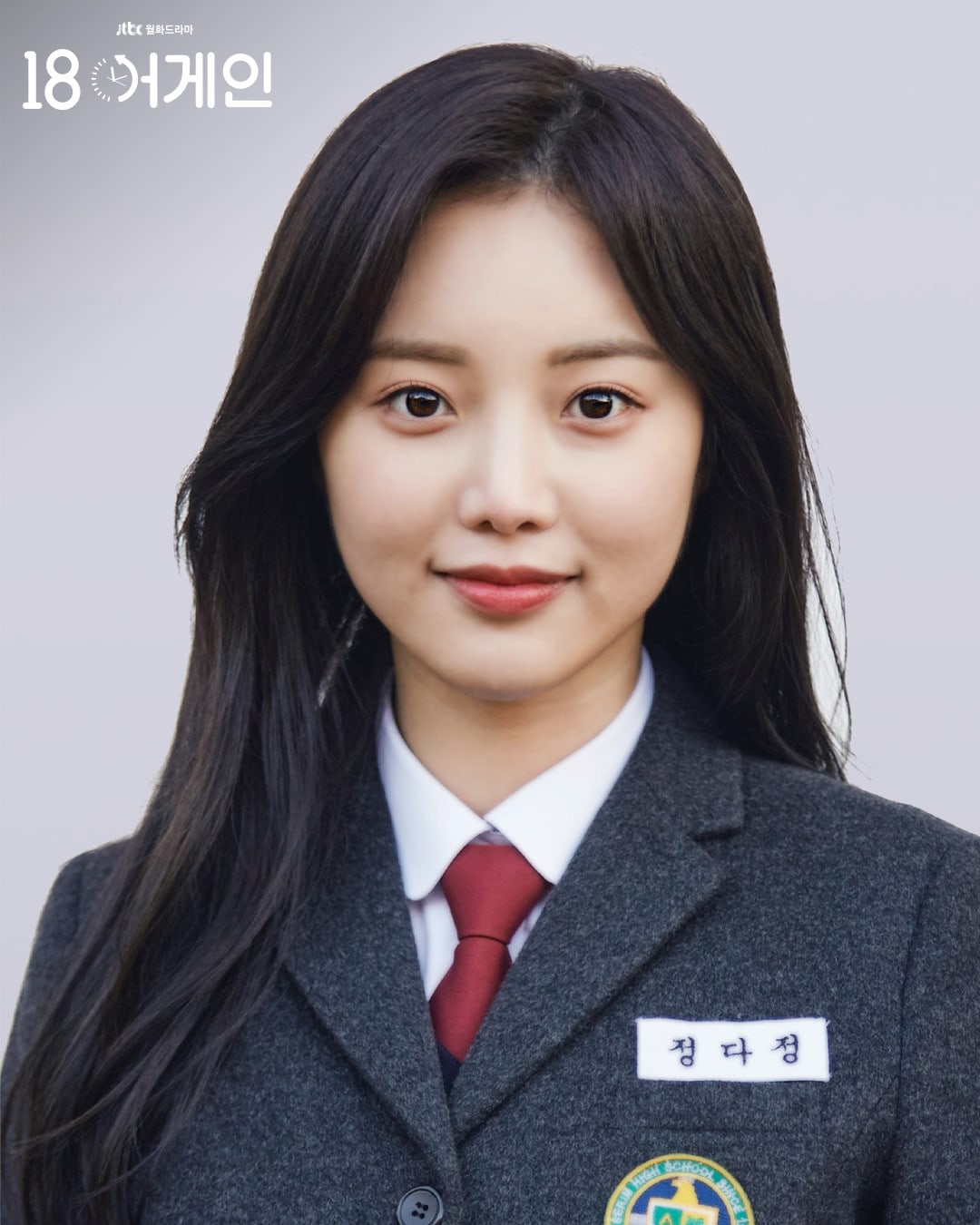 Finally, Go Eun Min shared, “It was a time I could learn a lot and mature. It was my first time acting with actors my age, so I was always looking forward to filming days, and it was always enjoyable.” She thanked the directors and fellow actors, adding that the project will remain in her memories for a long time. 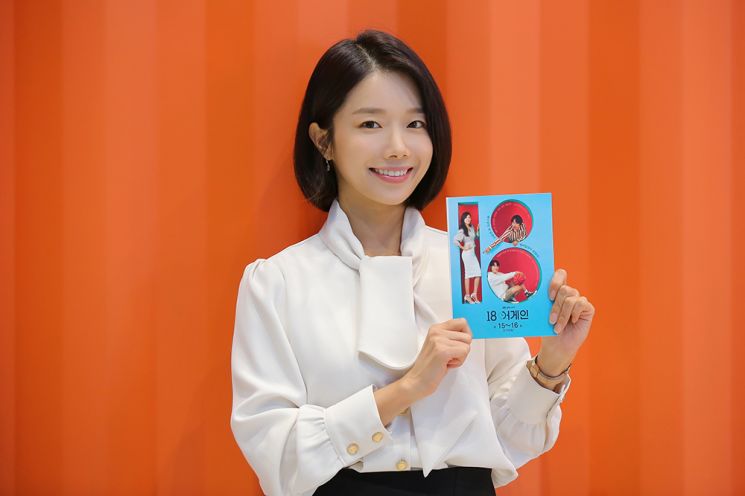 Also watch Kim Ha Neul in “A Gentleman’s Dignity” below: