The movie is about Ki Heon (Gong Yoo), a former intelligence agent who is tasked with ensuring the safe transportation of mankind’s first human clone Seobok (Park Bo Gum) as his last mission. They become caught up in dangerous incidents as many forces aim to take the clone for themselves.

The new photos show Ki Heon and Seobok as they team up and embark on their unique journey, facing unexpected situations at every turn. It’s Seobok’s first time out in the real world, and he’s fascinated by everything he encounters. Meanwhile, Ki Heon is determined to quickly complete his final mission. 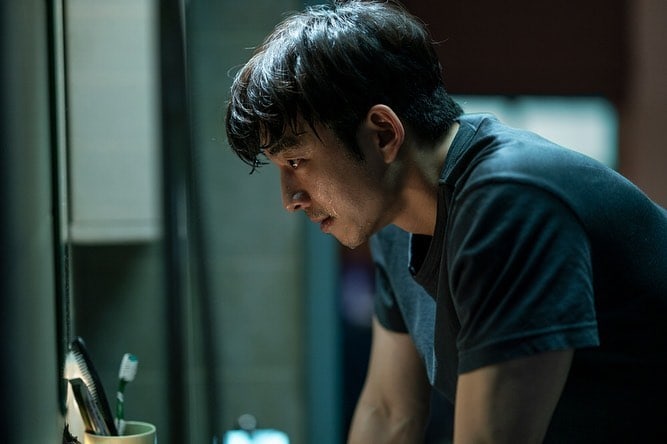 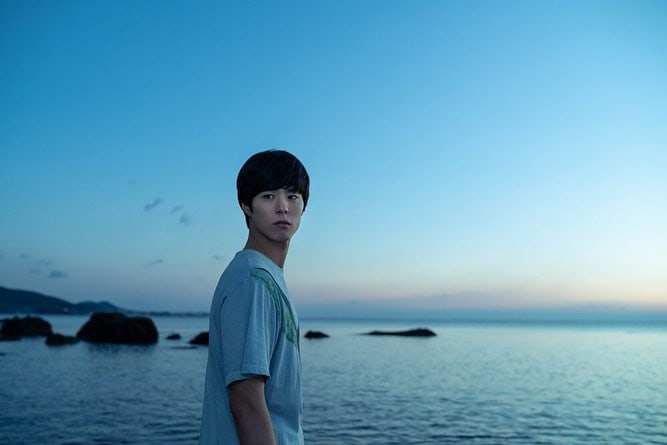 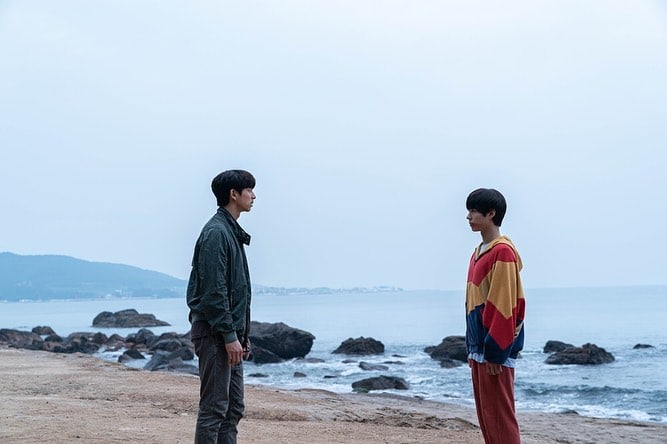 The pair clashes wherever they go, including the market, a safe house, and the sea, but the journey brings them closer as they learn more about each other. 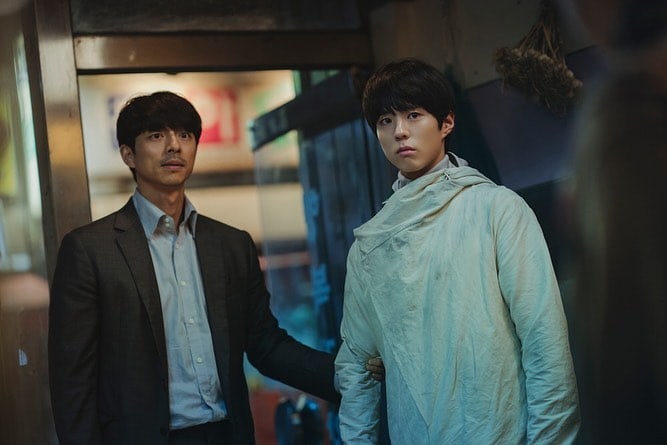 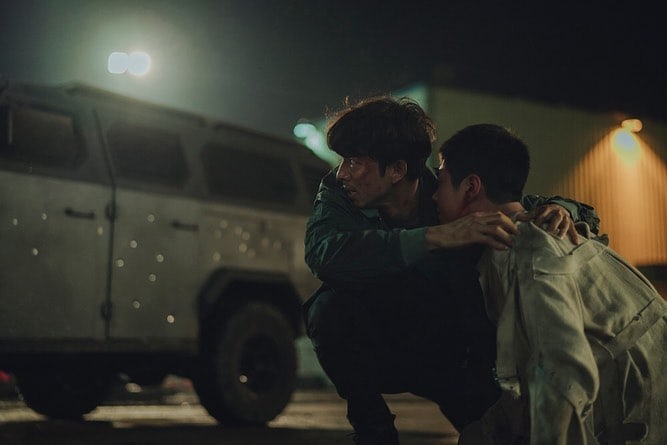 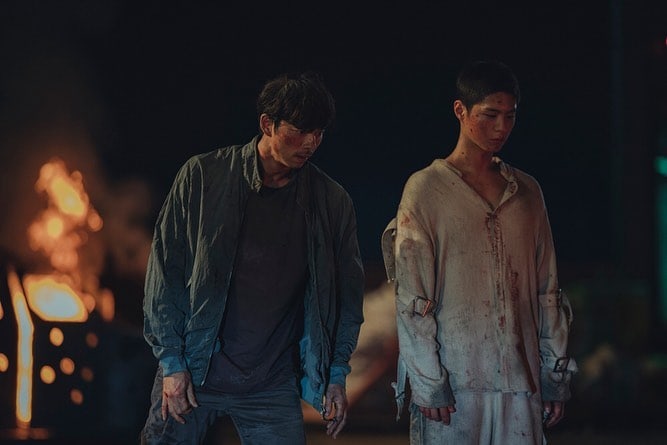 One still shows Seobok with short hair and restrained in the lab, while Ki Heon is holding up his gun in another photo in order to protect him. 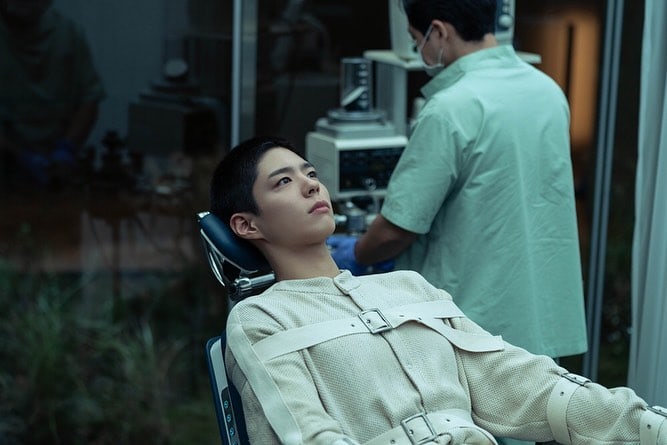 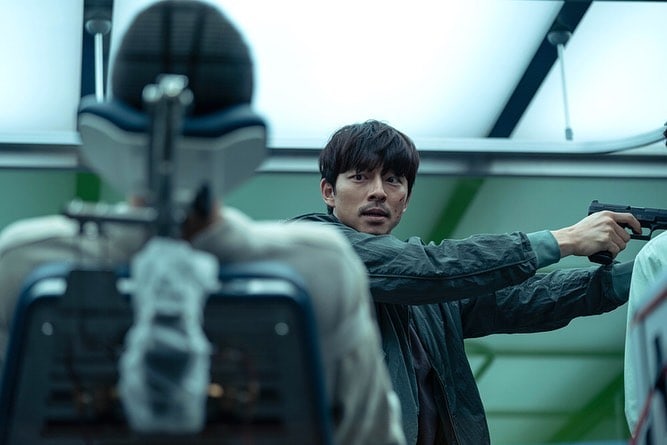 Another set shows a force led by the intelligence agent known as Director Ahn (played by Jo Woo Jin), who is determined to keep Seobok’s existence a secret forever. Seobok is seen from the back in his restraints as he walks towards them, making film fans wonder about his fate. 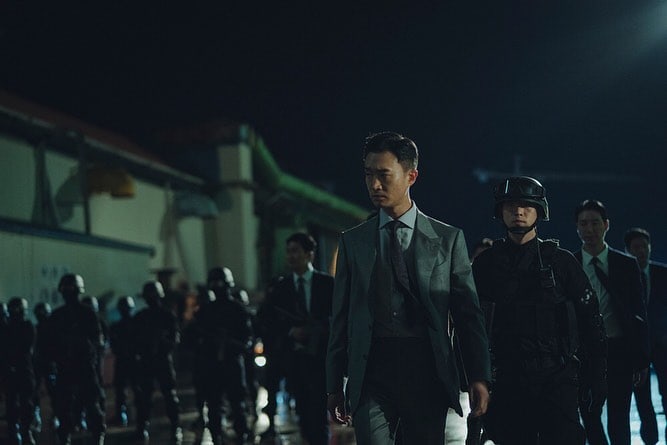 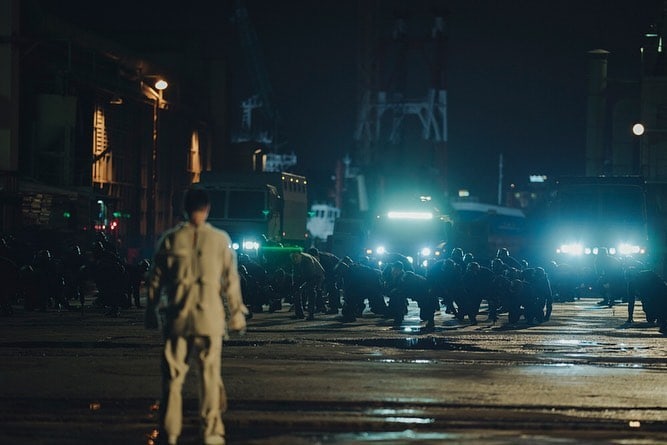 “Seobok” will hit theaters in Korea in December.

And check out Park Bo Gum in “Encounter” here: