Based on the hit webtoon of the same name, “True Beauty” is a romantic comedy about two people who learn to overcome their insecurities and find confidence after sharing their secrets with one another. Moon Ga Young will star as Lim Ju Gyeong, who zealously uses makeup to hide her bare face and combat her insecurities about her looks. Meanwhile, Cha Eun Woo will star as Lee Su Ho, a popular student who seems to have it all, but is secretly harboring his own emotional wounds.

The newly released stills of Cha Eun Woo hint at the sharp contrast between how his character appears on the outside—and what he’s actually like on the inside. The first photos capture model student Lee Su Ho looking cold, distant, and aloof as he focuses on his studies and shoots a frosty glance at someone off-camera.

However, when Lee Su Ho is alone at home, his inner self shines through. Dressed comfortably and adorably clutching a pillow, Lee Su Ho smiles gently at something he sees on his phone, revealing his hidden soft side that others never get to see. 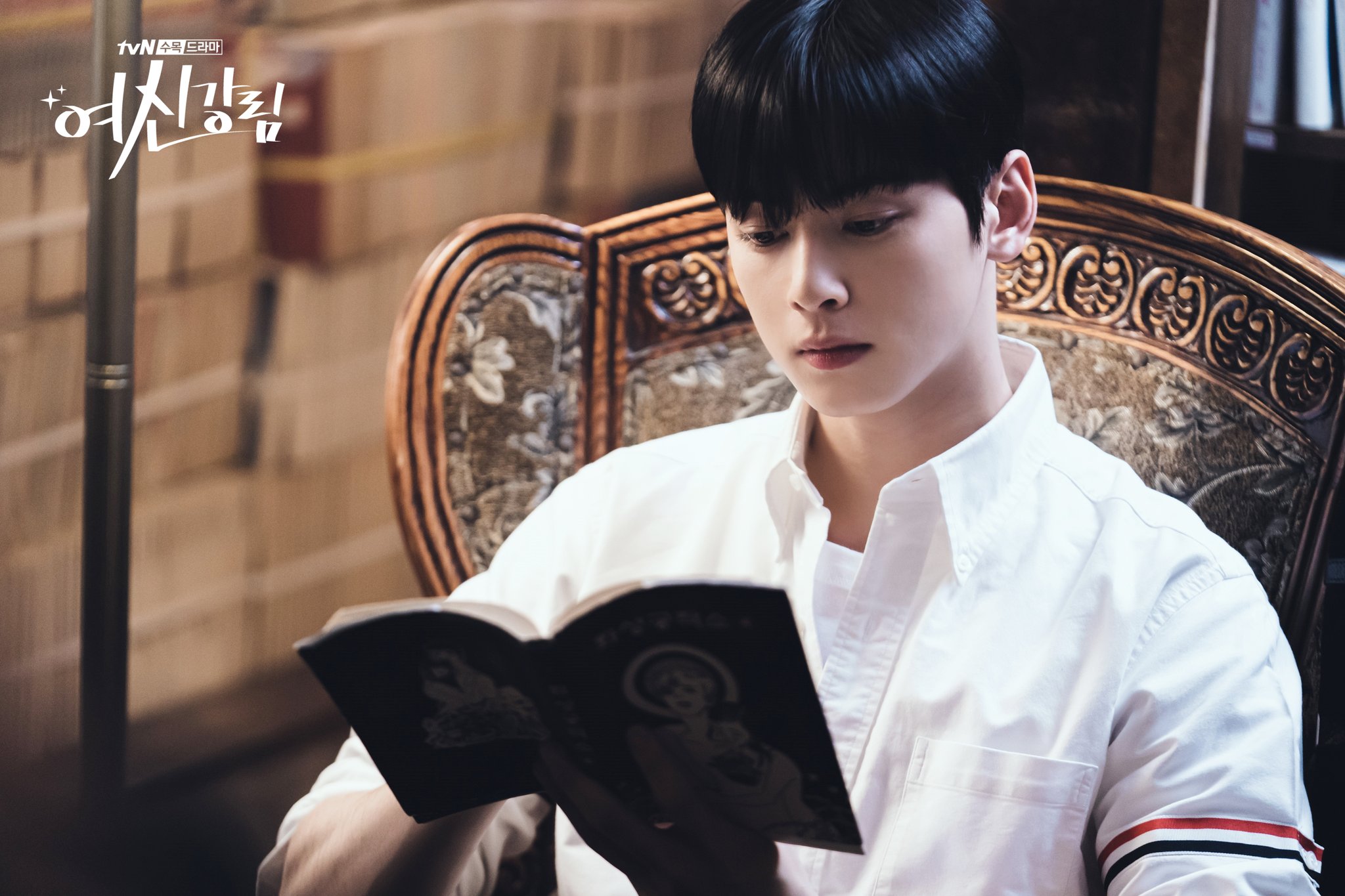 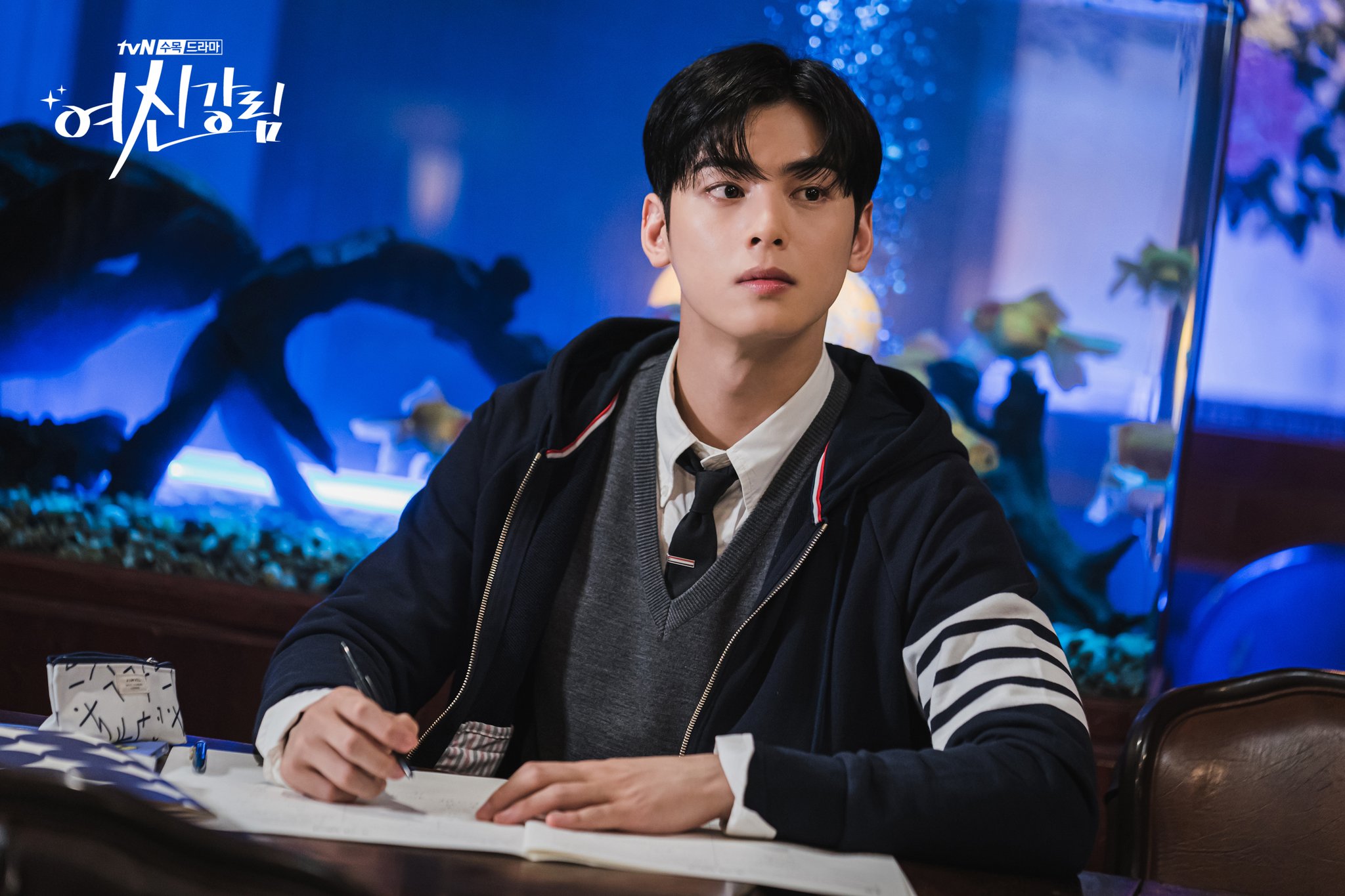 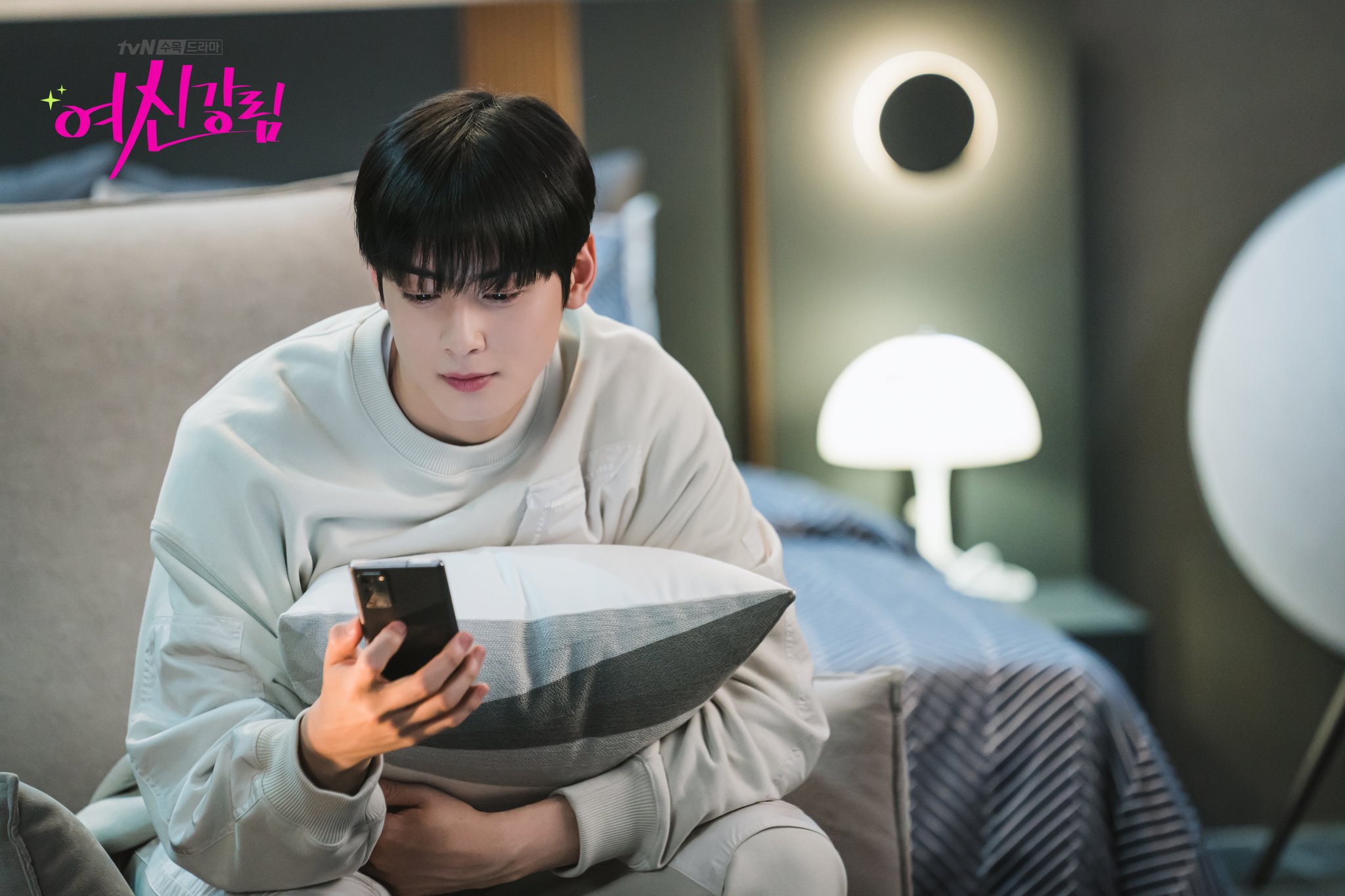 The producers of “True Beauty” commented, “From the very first day of filming, Cha Eun Woo made a flawless transformation into the character of Lee Su Ho. Not only is he a match in terms of his appearance, but he is also capturing the very essence of [the webtoon character] Lee Su Ho with his acting, through which he is displaying a wide variety of charms.”

They added, “Because it seems like we’ll be able to show good things to the many viewers awaiting the drama, we are currently really enjoying our work. Please show a lot of anticipation and interest.”

ASTRO
Cha Eun Woo
True Beauty
How does this article make you feel?