Lee Do Hyun Talks About Working With Yoon Sang Hyun And Kim Ha Neul In “18 Again,” Future Goals, And More

Lee Do Hyun shared his thoughts on the conclusion of the JTBC drama “18 Again,” his goals, and more in a recent interview.

“18 Again” is about a man on the brink of divorce who suddenly finds himself back in the body of his 18-year-old self. Lee Do Hyun played the teenage version of the protagonist who goes by the name Go Woo Young, while Yoon Sang Hyun played the older version named Hong Dae Young. Kim Ha Neul played his wife Jung Da Jung.

The actor talked about how he felt after the drama’s conclusion. “It feels bittersweet that I’ve finished the drama,” he said. “I feel sad that I can’t greet viewers as Go Woo Young anymore. I wanted to show them more of me.”

He went on to say that he has regrets about both his character and his acting. “I’ve never felt satisfied or relieved after any scene in any of my dramas,” he explained. “I felt the same way after ‘Hotel Del Luna.’ On one hand, I do wonder whether I’d be able to perform the same way if I try again. That’s because in that moment, I put my entire soul into it.” 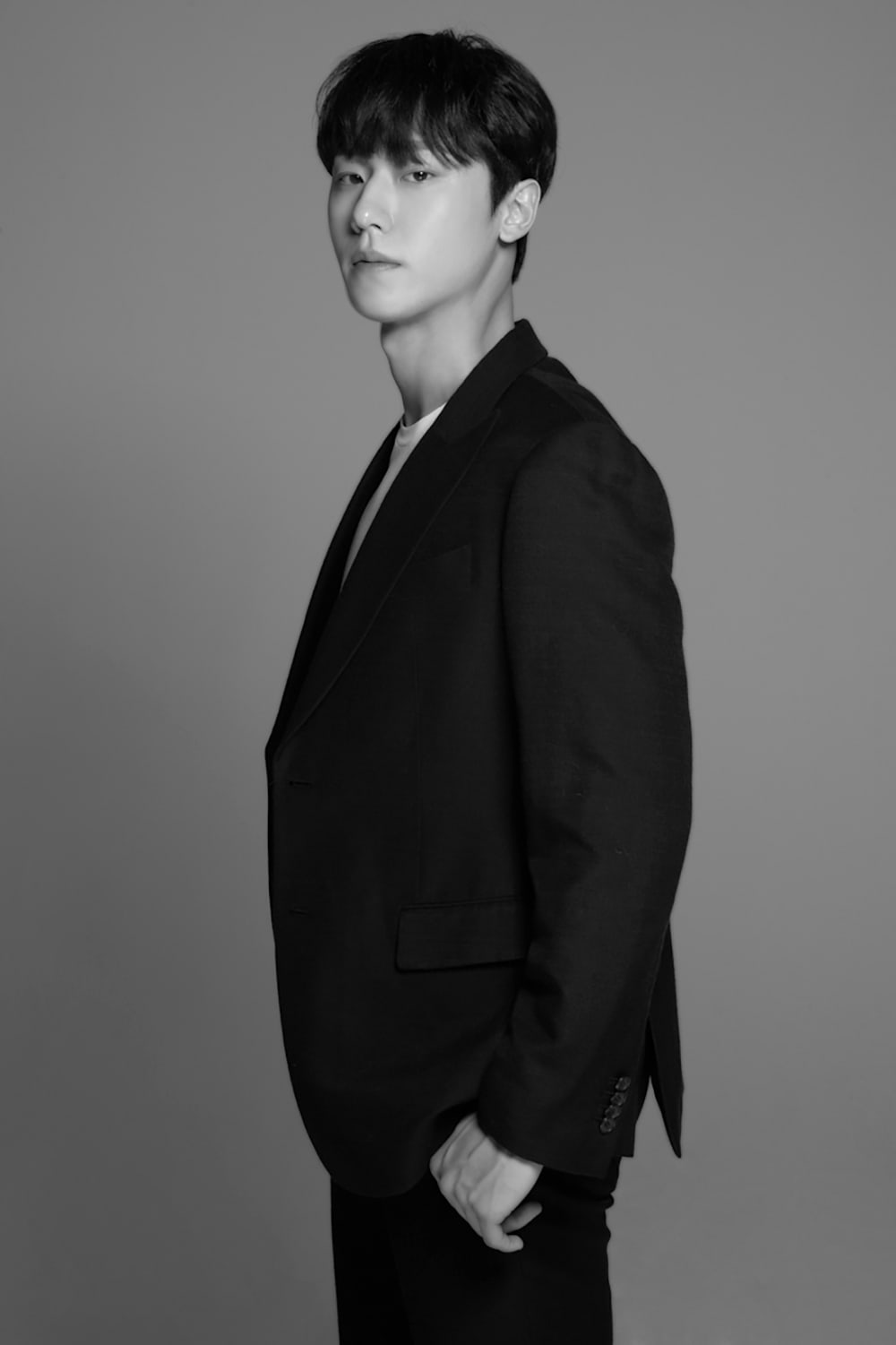 Lee Do Hyun described the hardest part of acting in “18 Again.” He said, “The one thing I worried about the most was being in sync with Yoon Sang Hyun. I was grateful that most people said that we came across as similar, but others might think otherwise. I’d be relieved to think that I was able to minimize the gap between us. I hope we seemed very similar.”

Lee Do Hyun talked about studying and copying Yoon Sang Hyun’s mannerisms. “The best compliment I can remember receiving while doing this drama was, ‘He seems like Yoon Sang Hyun,'” he said.

On the topic of his co-star, Lee Do Hyun shared, “Yoon Sang Hyun always told me positive things. I remember when I was feeling low due to the pressure, and he told me, ‘You’re doing well. Just keeping doing what you’re doing. Do as you wish. It’s okay.’ After that, I felt more comfortable on set.”

Lee Do Hyun also mentioned working with Kim Ha Neul, describing how he had been nervous and afraid to work with a senior actress. However, Lee Do Hyun explained that Kim Ha Neul made him feel comfortable on set and gave him good advice. “As that happened, I also began to carefully give my own opinions and create scenes together that way,” he shared. “After filming some difficult scenes, I think we got closer.” 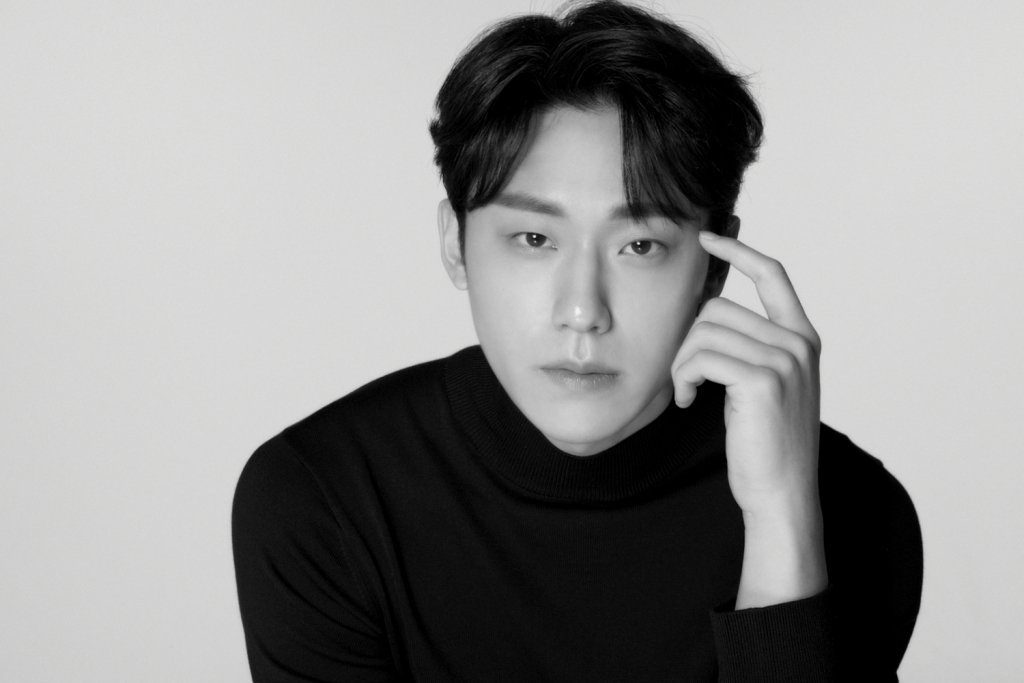 Although Lee Do Hyun only debuted in 2017, he’s been busy with a variety of projects including “30 but 17” and “Clean with Passion for Now.”

“Although my body gets tired, my mind doesn’t,” he said. “I’m the type to not be able to rest very well. The hardest time for me was when I had to stop filming due to the COVID-19 pandemic. That was when I was feeling energetic, but that first day I resumed filming was the hardest.”

He also shared his thoughts on variety show appearances. “I tend to be good at going with the flow, but on variety shows, the senior [entertainers] are very energetic,” he said. “I wondered whether I’d be able to keep up, and I think my ‘Running Man’ appearance becoming a hot topic was just good luck. If I get an offer to appear on a variety show, I’m confident that I can do my best.”

As a final thought, Lee Do Hyun said, “One of actor Lee Do Hyun’s strengths is passion. I’m also very competitive. I want to always do my best at acting, and my goal is to save people. I’d like to become an actor who is a positive influence on others.”