“Lovestruck in the City” is a short-form romance drama that follows the realistic love lives of young adults fighting to survive in the hectic city. It is being produced with multiple seasons in mind, and the first is titled “My Lovable Camera Thief” (literal translation).

Ji Chang Wook plays Park Jae Won, an honest and passionate architect with romantic ideals. A year ago, a woman he calls the “camera thief” stole his heart one summer night before disappearing, and he has not been able to forget her. With his skilled acting, Ji Chang Wook will realistically portray Park Jae Won who is passionate about both love and work. Already, viewers are highly anticipating his chemistry with Kim Ji Won, who will play the freelance marketer Lee Eun Oh.

In the new stills, Park Jae Won has a deep and heart-fluttering gaze as he immerses himself into his camera. He visits various places in his everyday life to take photos and spends a dreamy day full of romantic ideals. Park Jae Won lives life passionately to the extent that collecting hobbies has become his hobby. Viewers are already excited to see Park Jae Won’s colorful day-to-day life as well as Ji Chang Wook’s soft charisma. 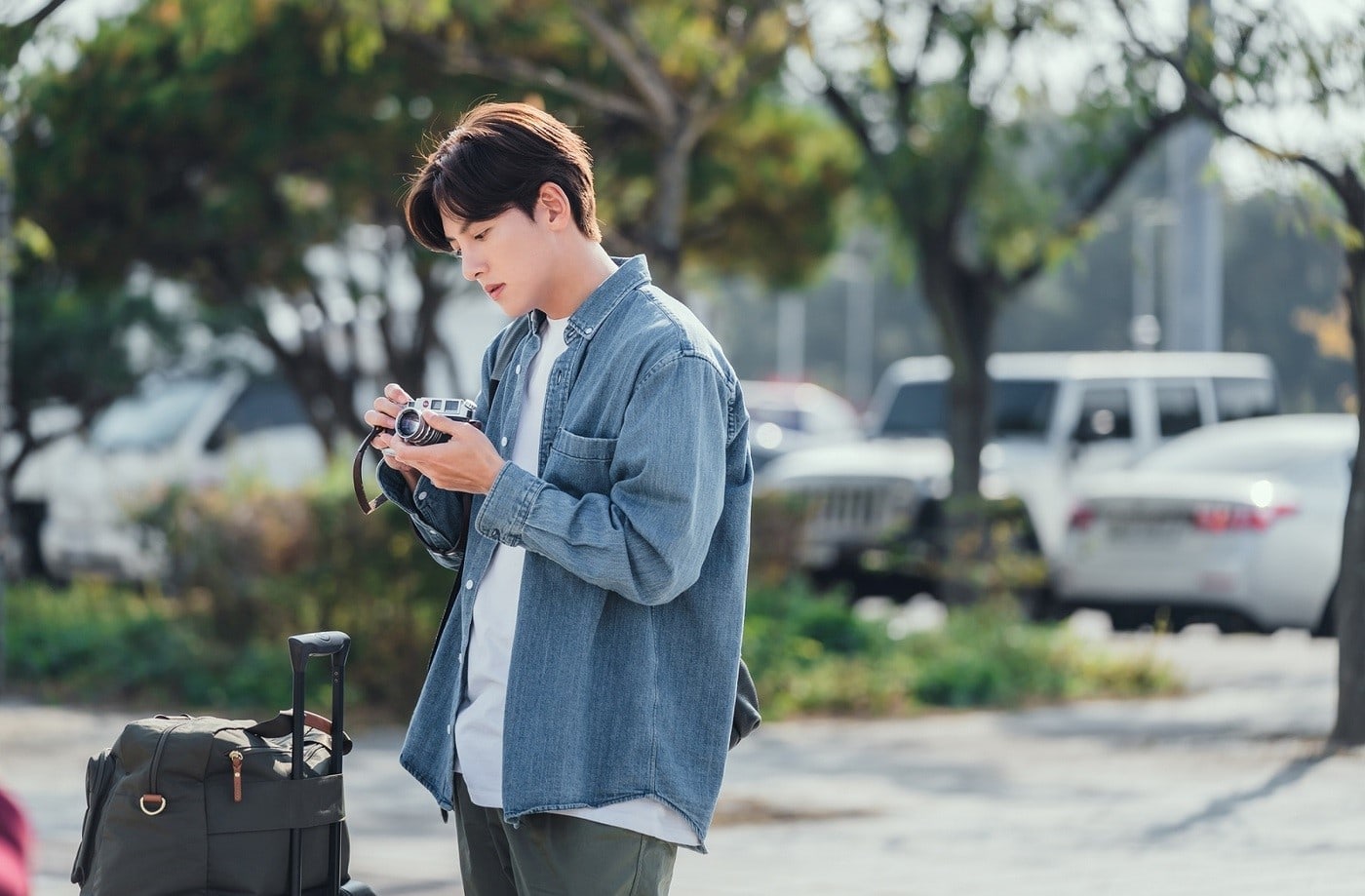 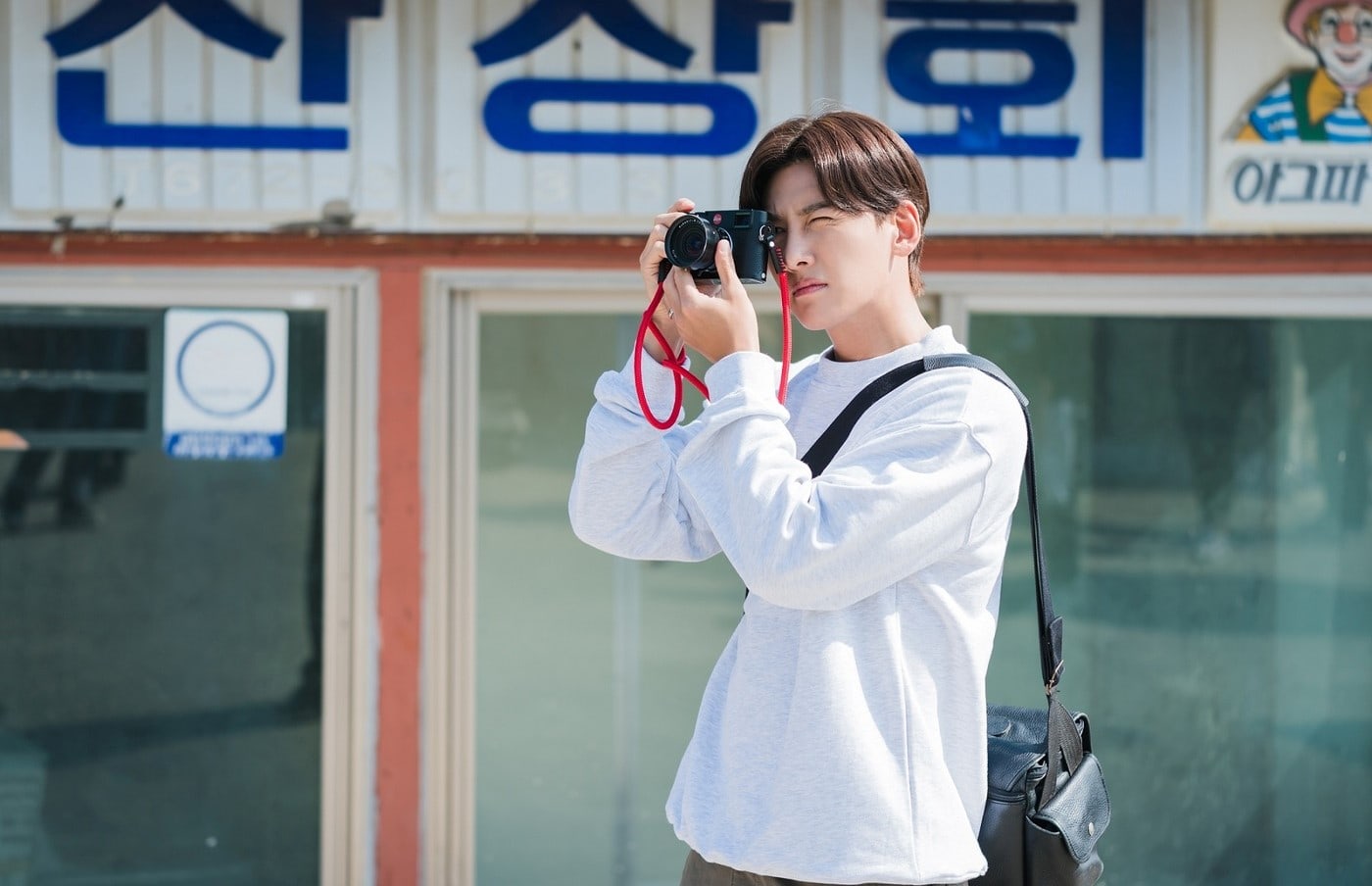 The upcoming drama will be helmed by director Park Shin Woo, who worked on “It’s Okay to Not Be Okay” and “Don’t Dare to Dream (Jealousy Incarnate),” and written by scriptwriter Jung Hyun Jung, who wrote “I Need Romance” and “Romance is a Bonus Book.”

The production team of “Lovestruck in the City” shared, “Actor Ji Chang Wook, who has both warmth and intensity, is Park Jae Won himself.” They added that Ji Chang Wook harmoniously portrayed both his character’s heated passion and romantic ideals, revealing that viewers will be able to see a new side of Ji Chang Wook in the upcoming drama. 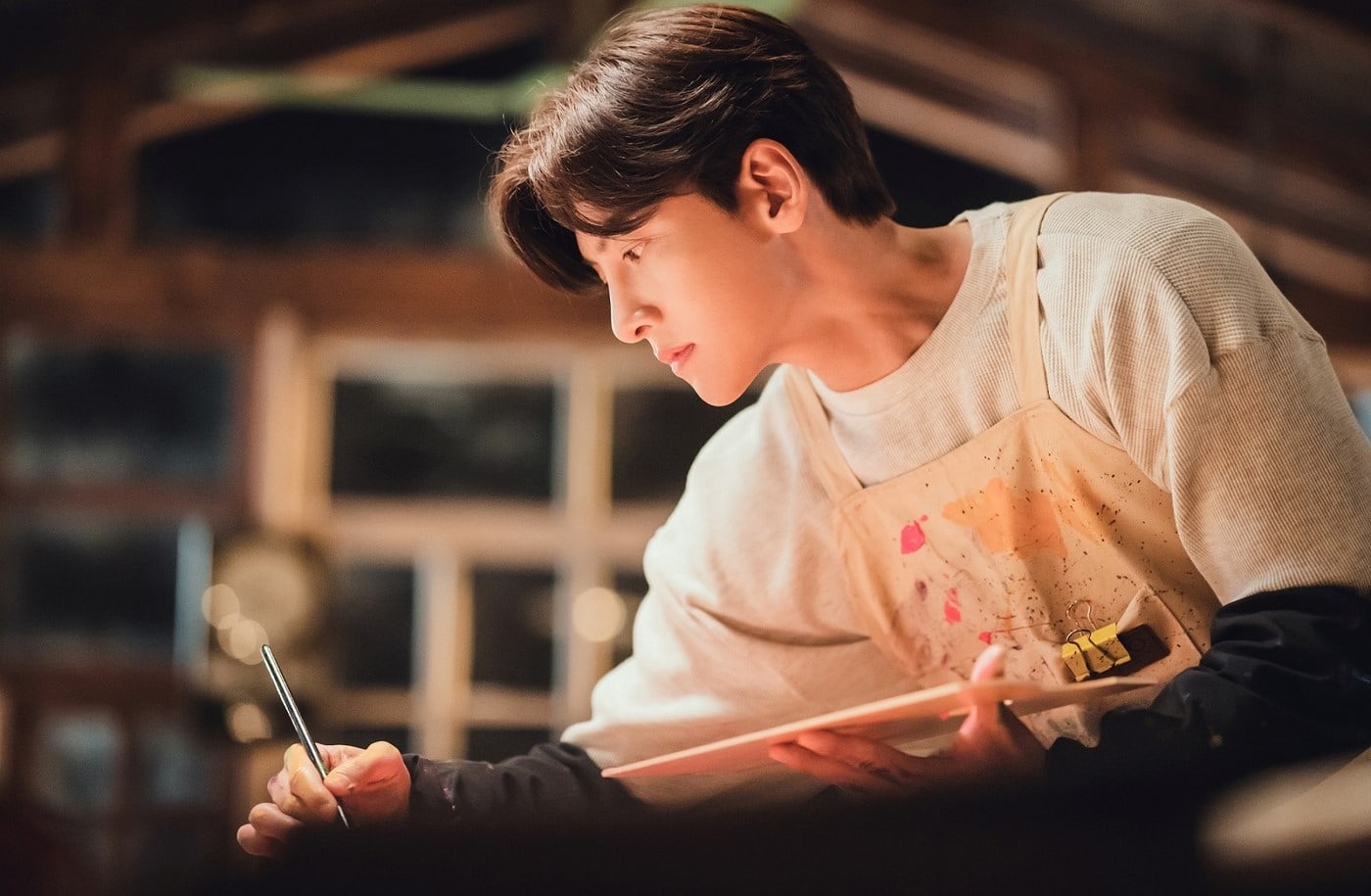 “Lovestruck in the City” will premiere in December.