The director of upcoming tvN Monday-Tuesday drama “Awaken” showered the cast with praise!

Referring to the title of the drama (the Korean title translates to “Night and Day”), director Kim Jung Hyun shared, “Although we feel the passing of time as the sun and moon change, I wonder what boundary of time divides what we refer to as night and day. Similarly, the question of whether the boundary between good and evil can be clearly drawn is what lead to the birth of the drama.” He asked viewers to focus on the characters and what decision they would make between good and evil. 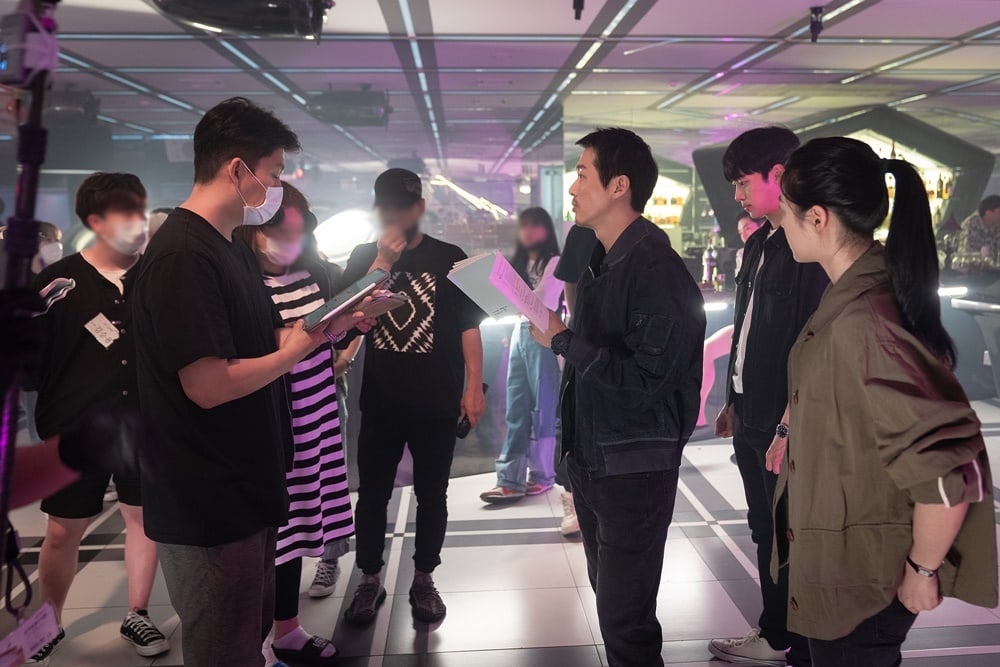 Director Kim Jung Hyun also talked about the cast members. He commented, “Namgoong Min is an actor who turns an imaginary character within a drama into his own with a charismatic interpretation.” The director praised that Namgoong Min was the best at giving life to the script. He added, “I was impressed by how he acted while thinking about the entire drama from the perspective of a viewer.”

The director also said, “Seolhyun is the perfect actress to play the passionate police officer Gong Hye Won who is full of energy.” Director Kim Jung Hyun explained that Gong Hye Won was very similar to Seolhyun since they both possessed a great drive. He shared, “From the moment I first met actress Seolhyun, I requested her to act as if she really were Gong Hye Won. She exceeded my expectations with they way she immersed herself into her character.” 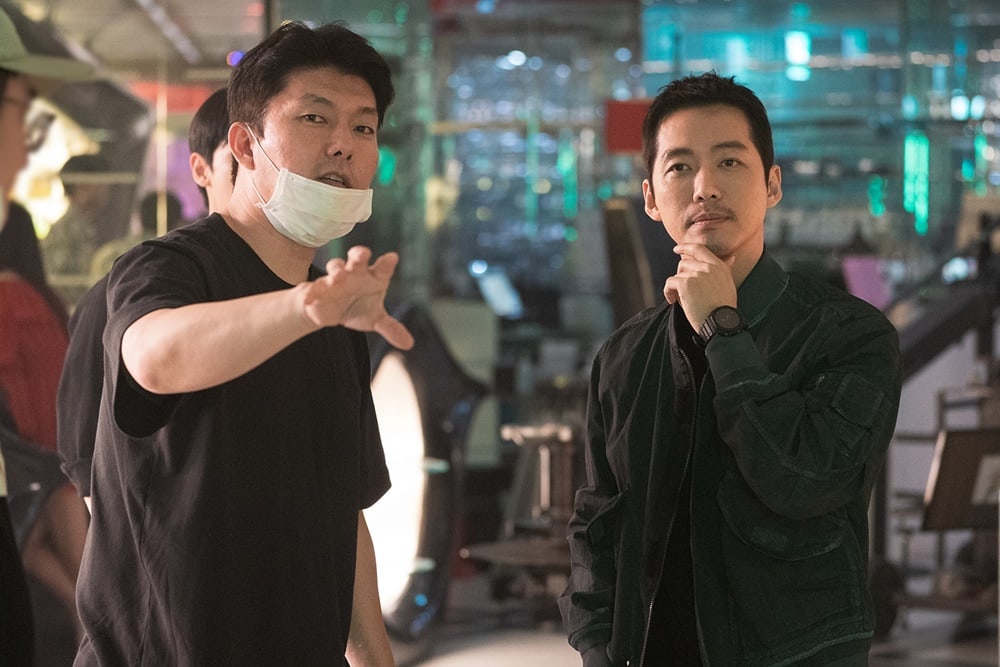 Furthermore, the director explained that he also wanted to cast an actress who could show a shocking new side to herself in the drama, which became Lee Chung Ah. He praised, “Rather than showing a side of her that the viewers are used to, she is taking on a coldhearted, logical, and rational character and doing it better than anyone else. Please look forward to Lee Chung Ah’s Jamie, who will also sometimes show a cute and silly charm.”

The drama will take on the unique topic of a murder made with an advance notice. Director Kim Jung Hyun revealed, “Viewers will find it interesting to guess how someone will die and who the culprit will be.” He continued, “Although it starts with an announced murder, unforeseen stories that are hidden behind the case will come to light as the drama progresses,” and he asked viewers to look forward to the realistic and frightening plot. 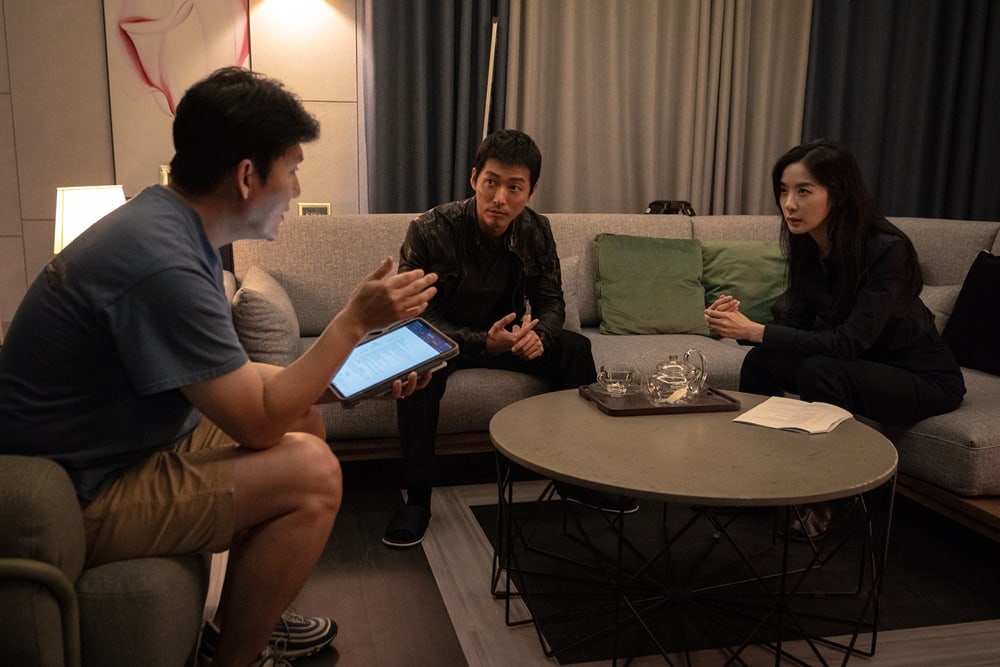 Finally, the director shared, “Rather than focusing on a simple crime case, the drama hides various stories that can’t be described with one genre.” He continued, “From the refreshing action to the mystery and the suspenseful thrill, please look out for what shining dark truth the drama ‘Awaken’ possesses.”

tvN’s “Awaken” premieres on November 30 at 9 p.m. KST and will be available with English subtitles on Viki. Check out a teaser for the drama here!

In the meantime, watch Namgoong Min in his previous drama “Stove League” below: