On November 17, CNBLUE held an online music listening session to talk about their comeback with the mini album “RE-CODE.”

“RE-CODE” is CNBLUE’s first comeback in three years and eight months. It is also their first album as a three-member group. 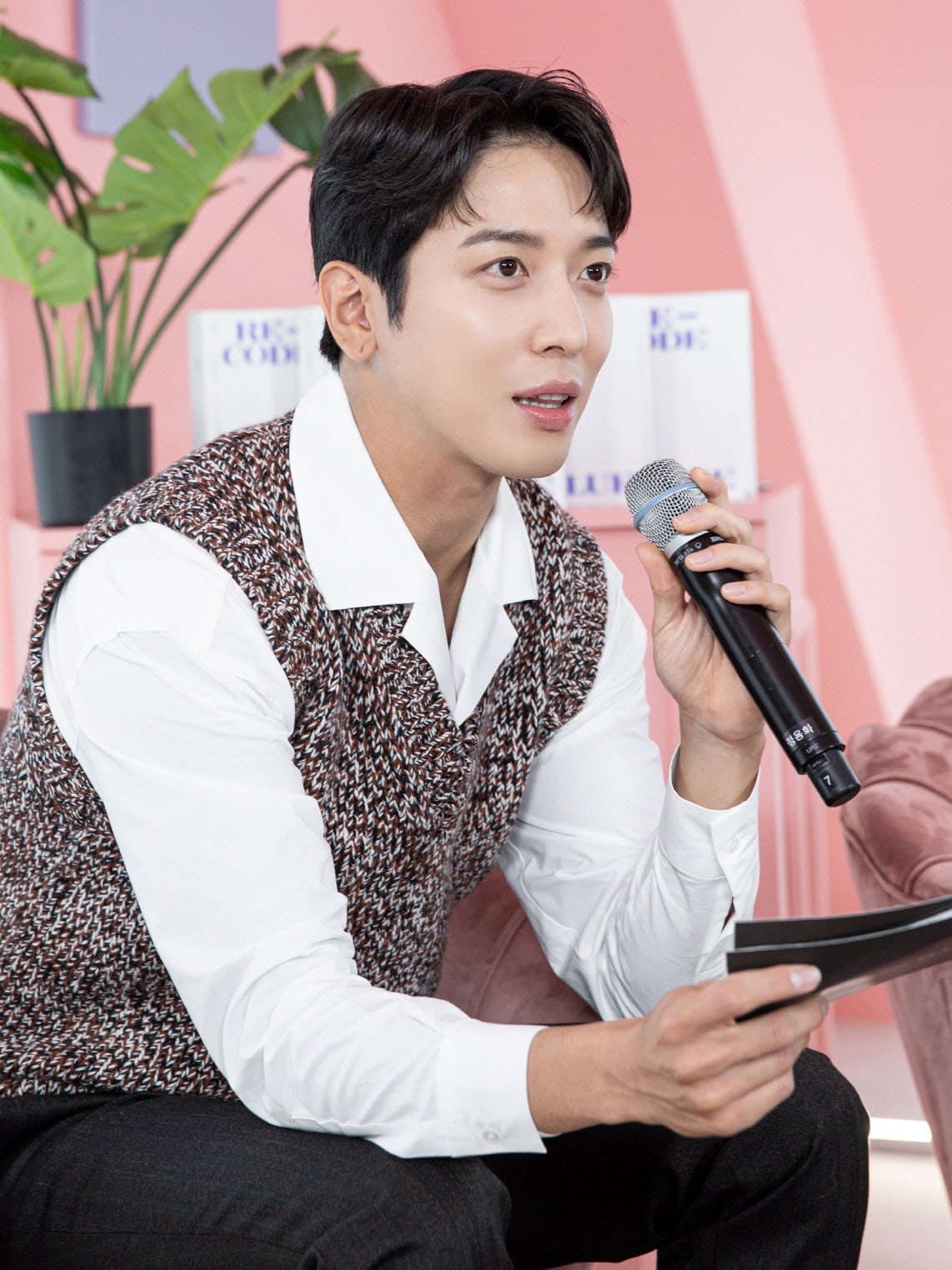 During the listening session, the members shared details and stories about the tracks on the album. About the title track, “Then, Now and Forever,” Jung Yong Hwa said, “It’s a song that I made. I thought about the title first and made the song based on it. Even during my military service, I thought a lot about CNBLUE’s musical future.”

Lee Jung Shin said, “It’s a song that might seem like a love song to some people, and it might mean more than that to other people.” Kang Min Hyuk added, “When I first heard the demo, I liked it a lot. The song perfectly matches the title, and I thought, ‘Yong Hwa has done it again.'”

About the second track, “Till Then,” Lee Jung Shin said, “When I played the album for my friends, this song was the most popular.” Jung Yong Hwa said, “At a time when I had to write songs and I had a lot of stuff on my plate, I took the car and went for a drive alone to Hongcheon. I kept listening to this track on the road. As soon as I stopped in Hongcheon, I wrote the song. The song opens with the line, ‘Have you ever seen the stars?’ I wrote that with the memory of looking up at the stars during my time in the military.” 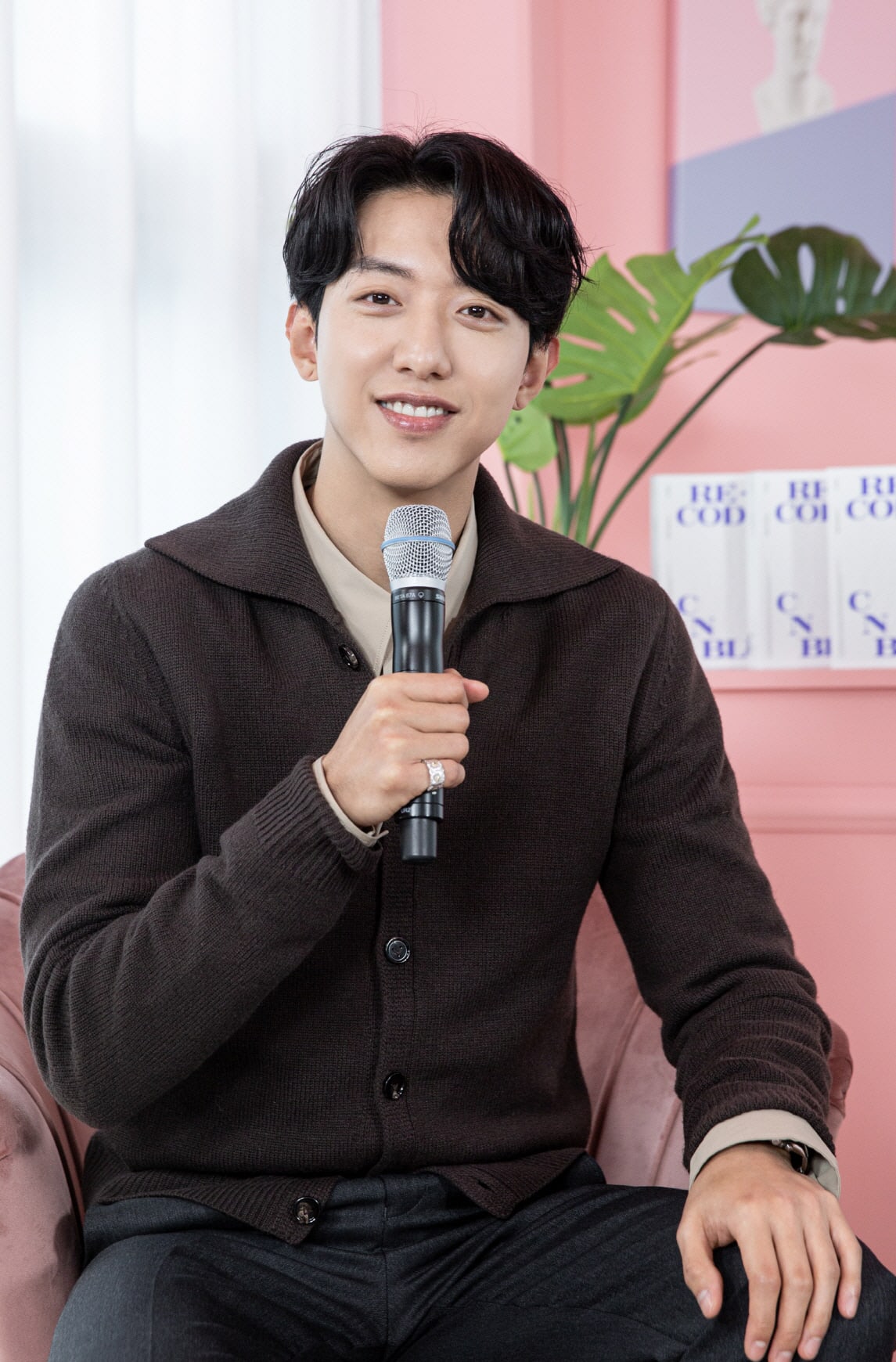 “Winter Again” is a folk genre track in a country style. Jung Yong Hwa said, “I wrote this song because I wanted to add one more track. At that time, people around me kept saying, ‘It’s gotten cold again.’ The days kept getting colder. This stuck in my mind until I wrote the lyrics all at once like a diary entry.”

Kang Min Hyuk said, “All the songs on this album have lyrics that stick in the mind. The songs are based on words that we say all the time in ordinary life.” Jung Yong Hwa said, “In the past, I pursued a flashier life, but at some point I began to prefer a more quiet mood. I think that the lyrics have gotten deeper compared to our previous music.”

About their long hiatus, which included their mandatory military service, Jung Yong Hwa said, “Before we were discharged, we managed to get leave around the same time and had a meeting to talk it over. We talked a lot then. After a long period of discussion, we began to settle on a direction for CNBLUE.” 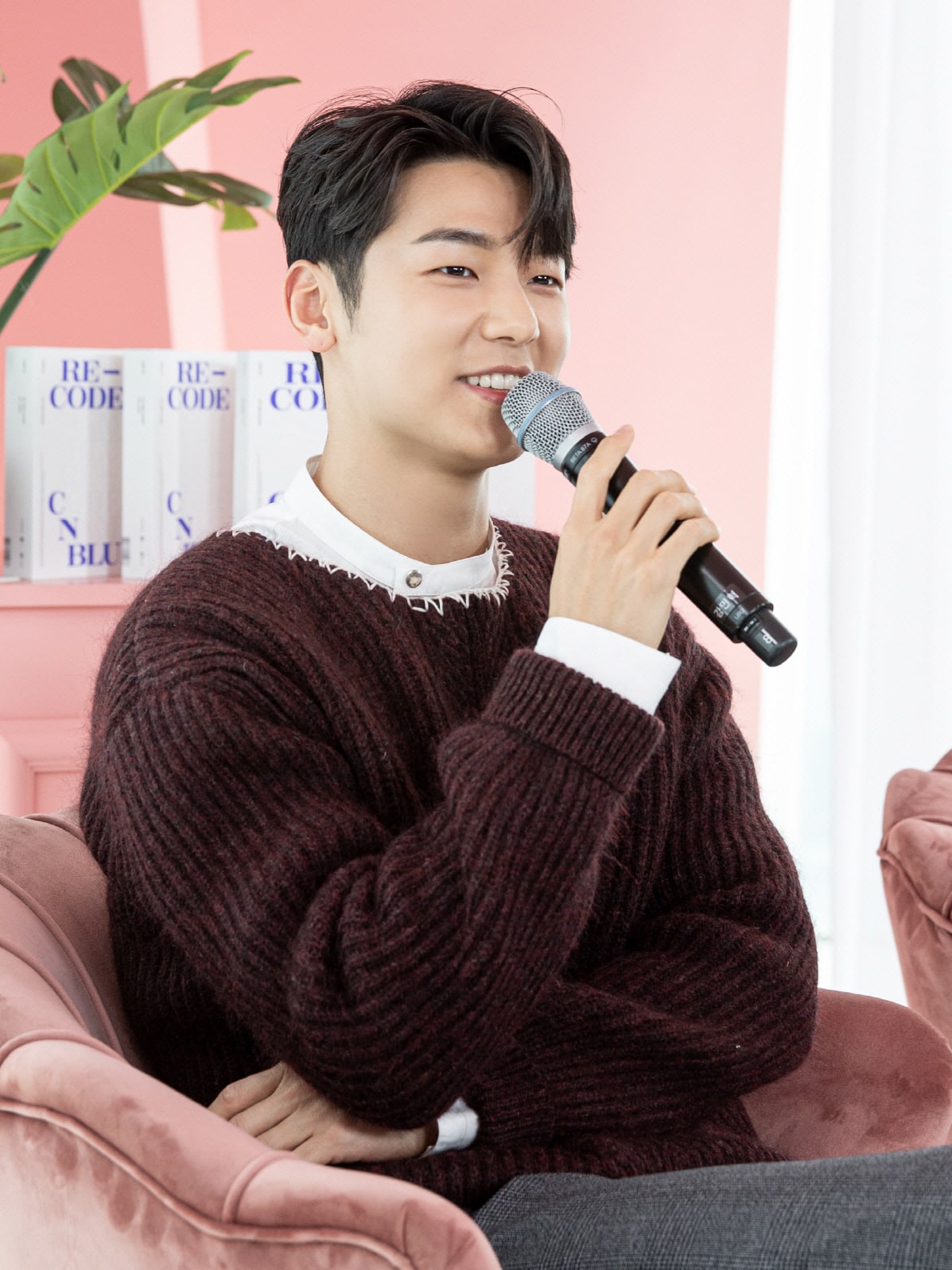 Kang Min Hyuk said, “We had long discussions and shared our concerns about how we should move forward. I thought a lot about it, but I really liked the vision that Jung Yong Hwa put forth in our discussions, and I felt like I wanted to follow him. This album was born from those discussions as well.”

In response to a question about Lee Jong Hyun’s departure from the group, Jung Yong Hwa said, “We also thought a lot about the best direction for the three of us going forward. It took us some time to find the direction we wanted, as well as our musical style.” Kang Min Hyuk added, “This album was made through finding a good balance between the three of us.”