Hyun Bin is a new global ambassador for OMEGA!

On November 18, Hyun Bin’s agency VAST Entertainment confirmed that the actor had been chosen as a global ambassador for the Swiss luxury watch brand OMEGA.

In the newly released photos with OMEGA, Hyun Bin captivates with his deep gaze and soft charisma. 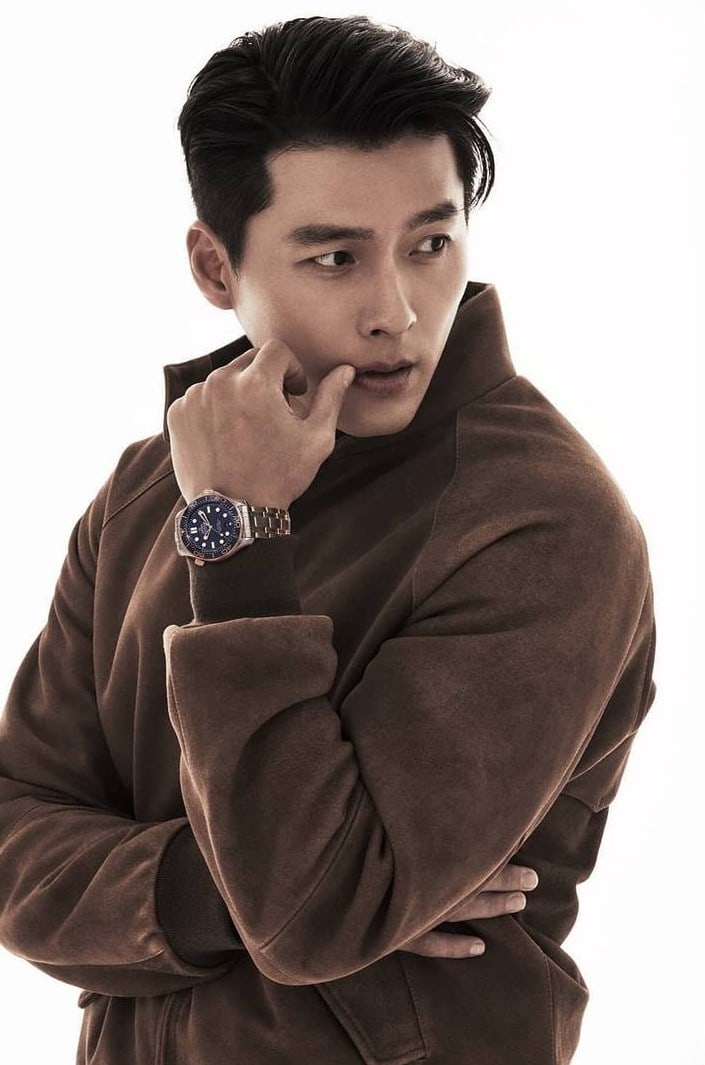 OMEGA’s CEO Raynald Aeschlimann commented, “Hyun Bin has an exceptional skill that allows him to boldly and confidently portray the character he wants. We discovered that the excellence and fine detail he pursued in his career and the values OMEGA wanted to share had something in common. Furthermore, as flawless type of actor, we were confident that he could work with OMEGA’s perfect and excellent timepieces.” 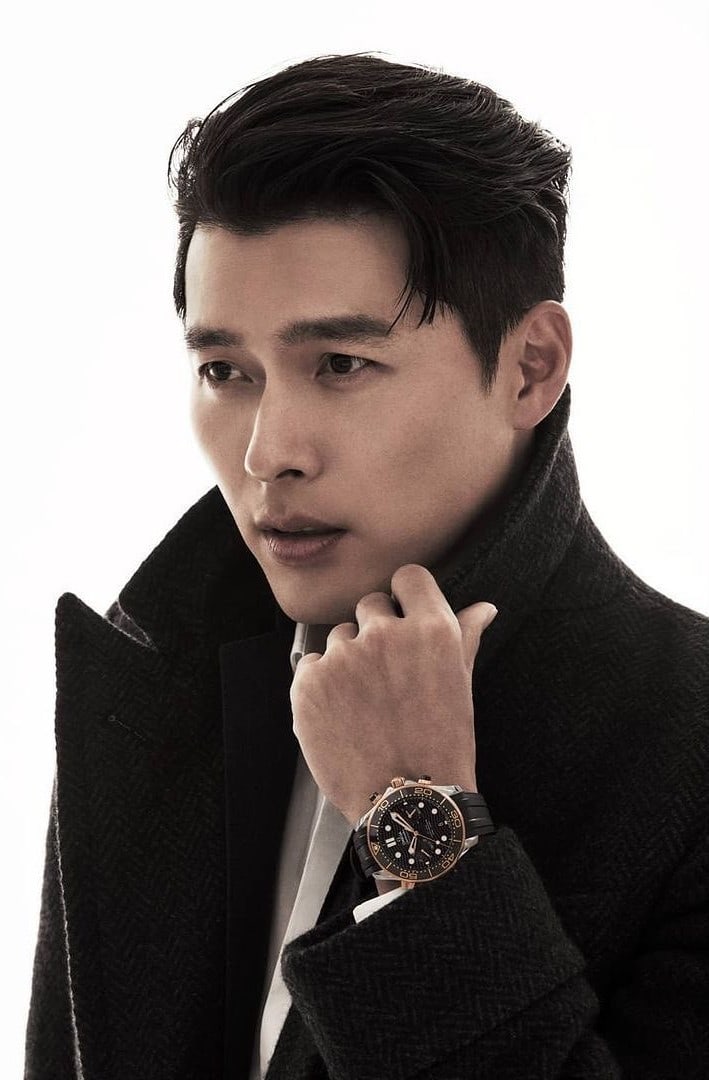 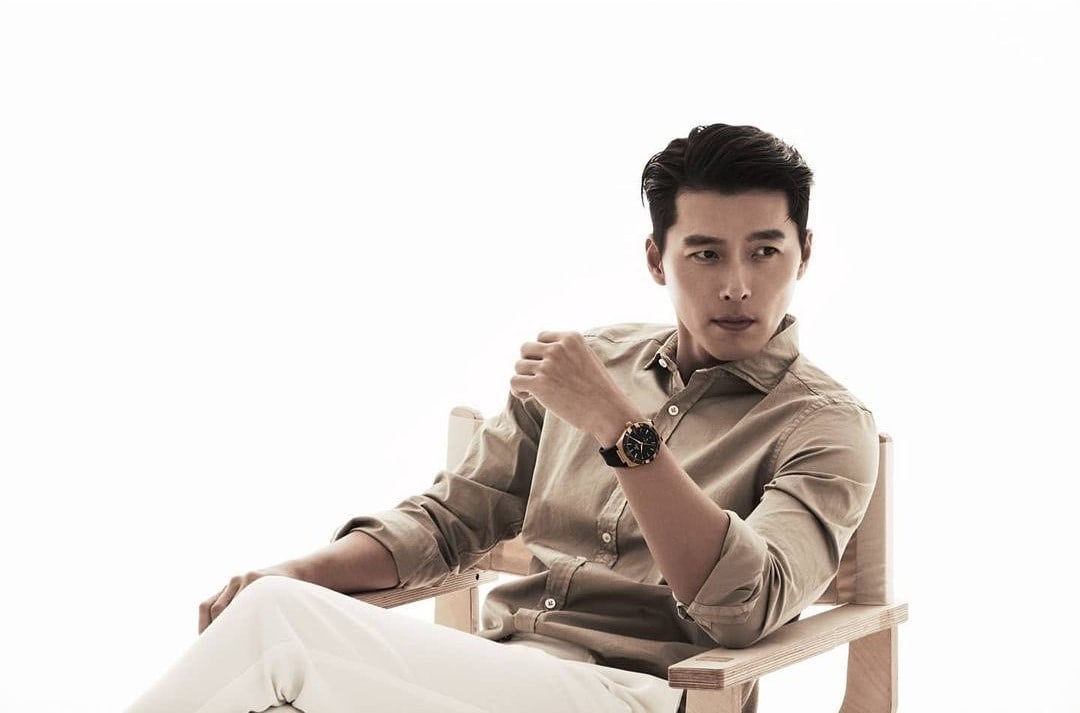 Hyun Bin previously starred in the hit drama “Crash Landing on You,” and he recently flew to Jordan to film the upcoming movie “Bargaining” (literal translation).

Watch Hyun Bin in the film “The Swindlers” below: