RBW’s upcoming girl group PURPLE K!SS released their first pre-debut digital single “My Heart Skip a Beat” and a performance video for the track on November 26! 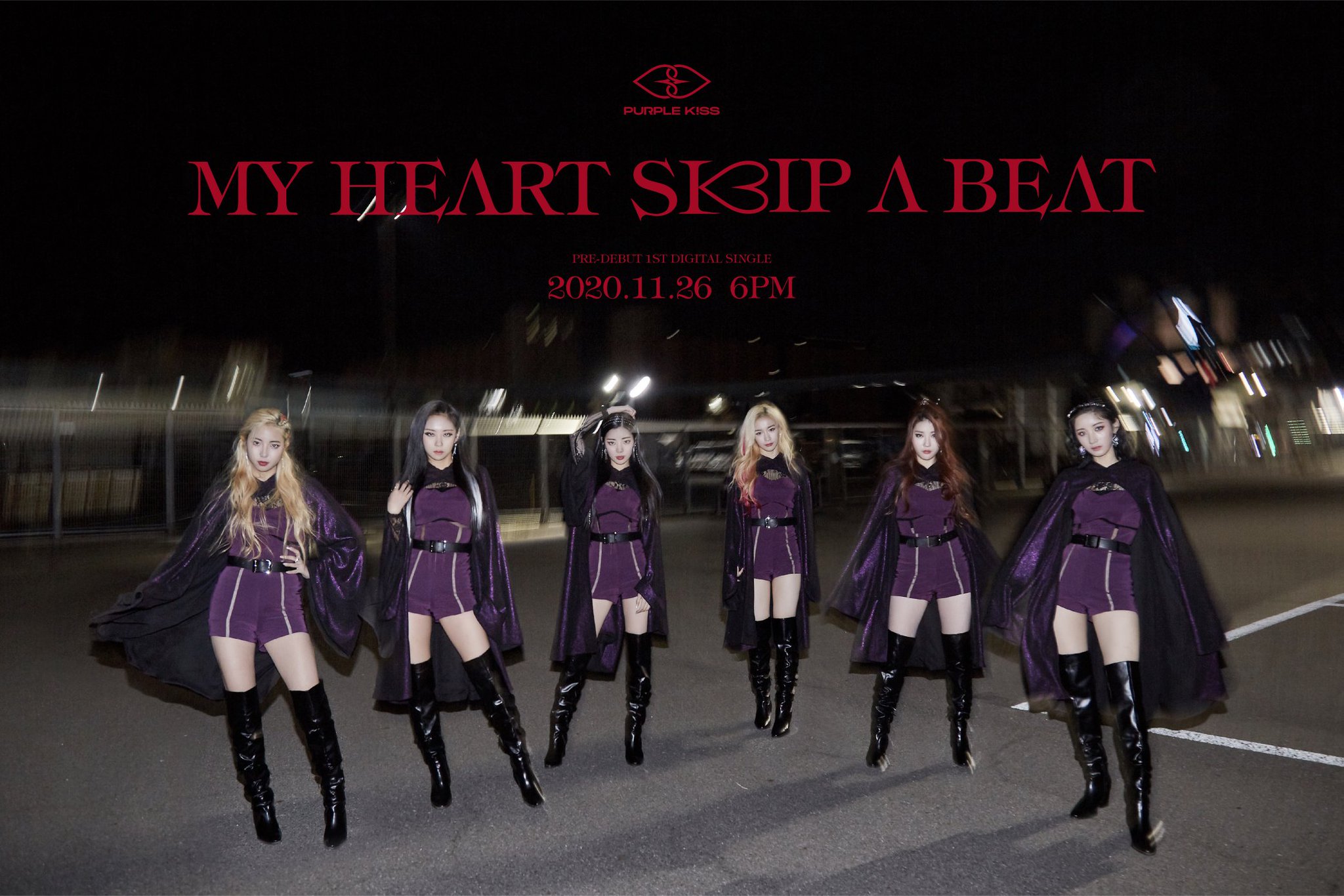 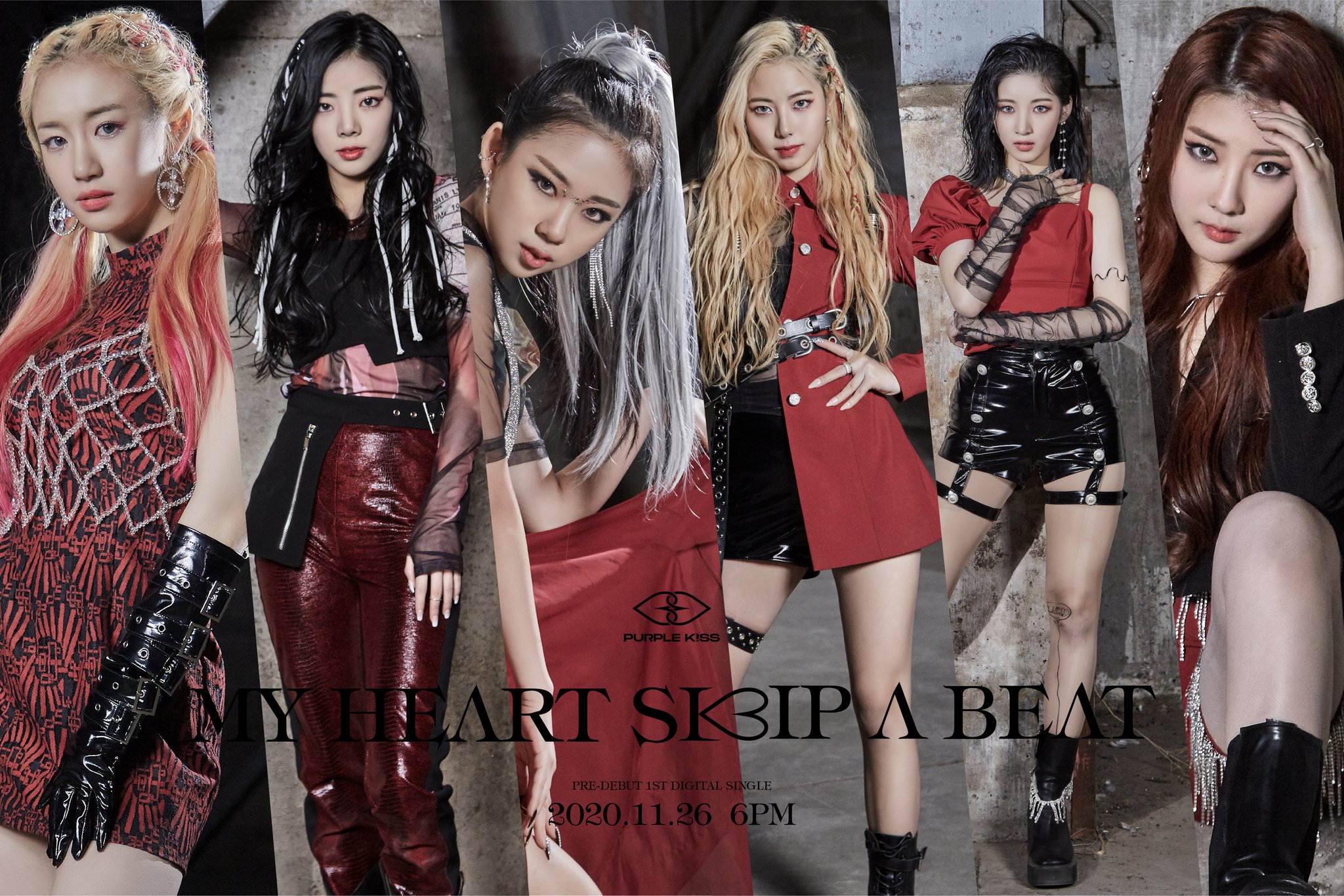 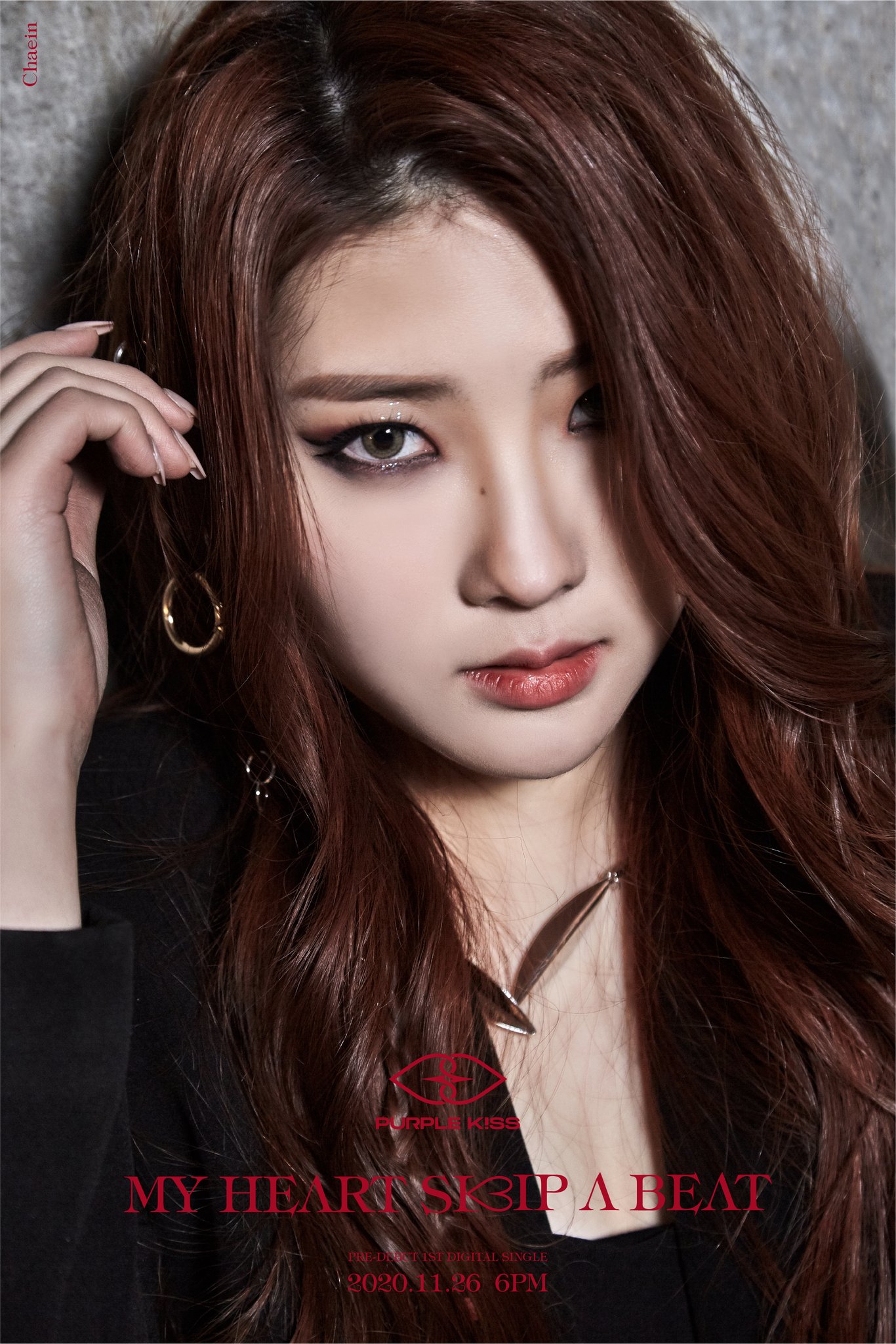 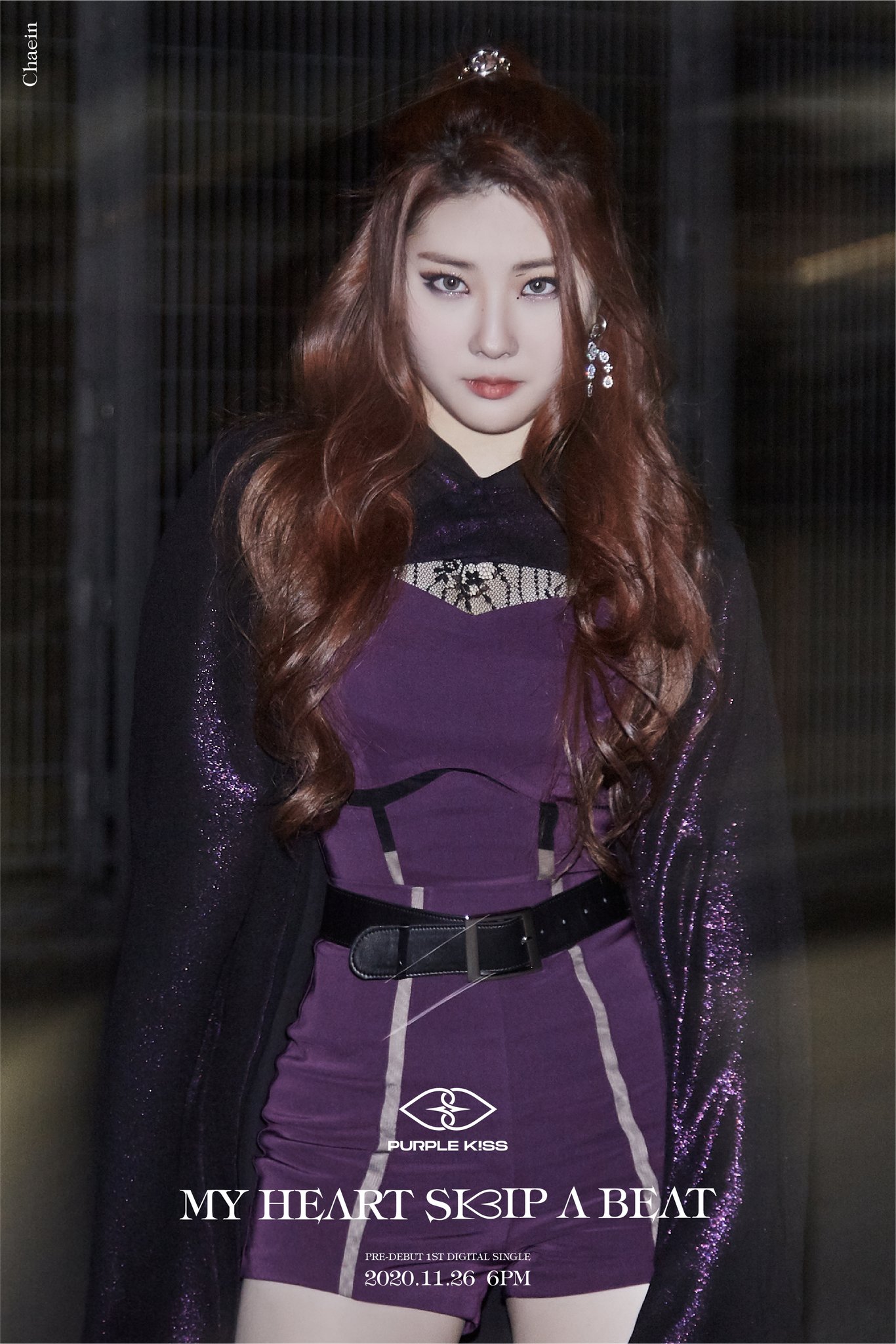 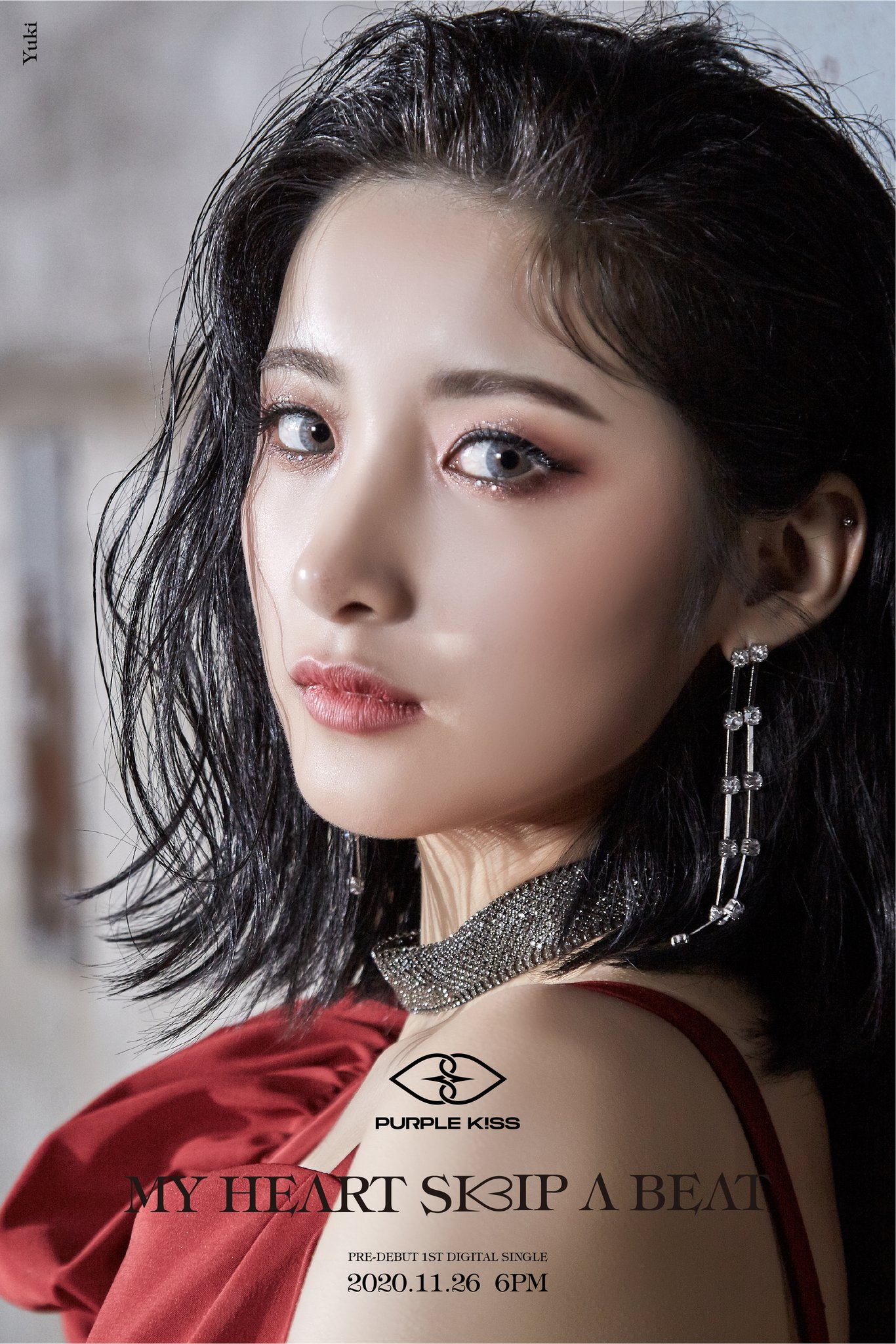 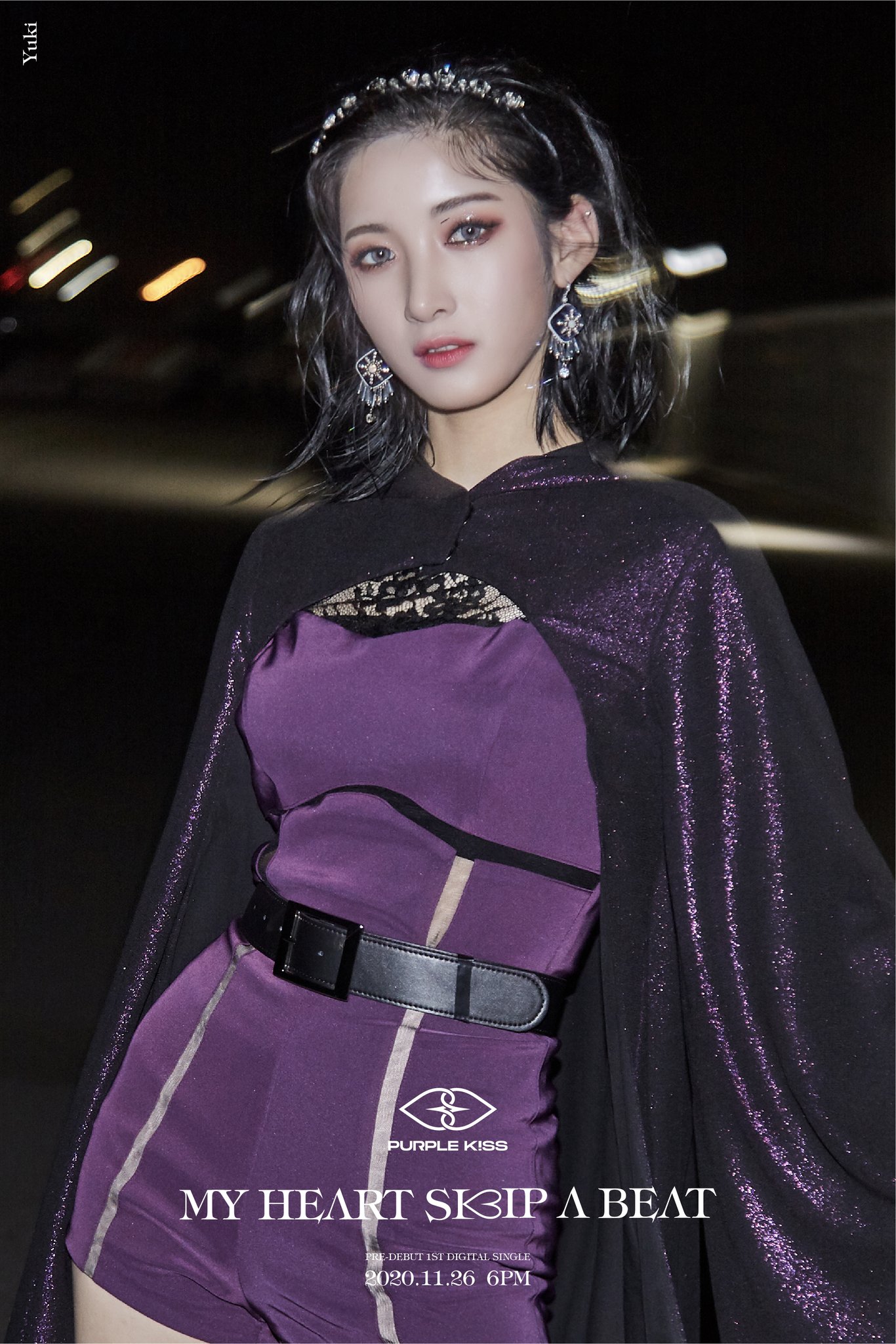 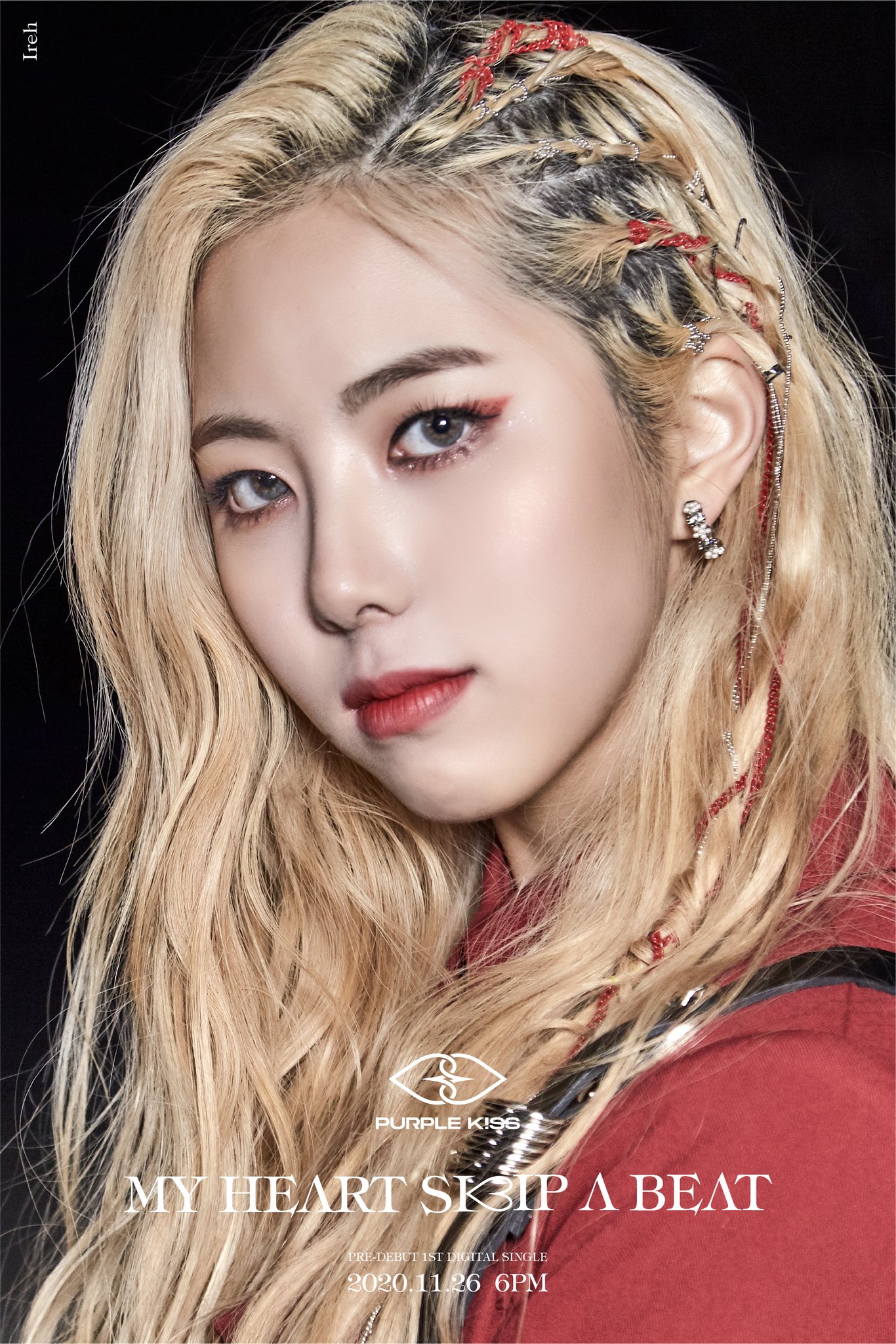 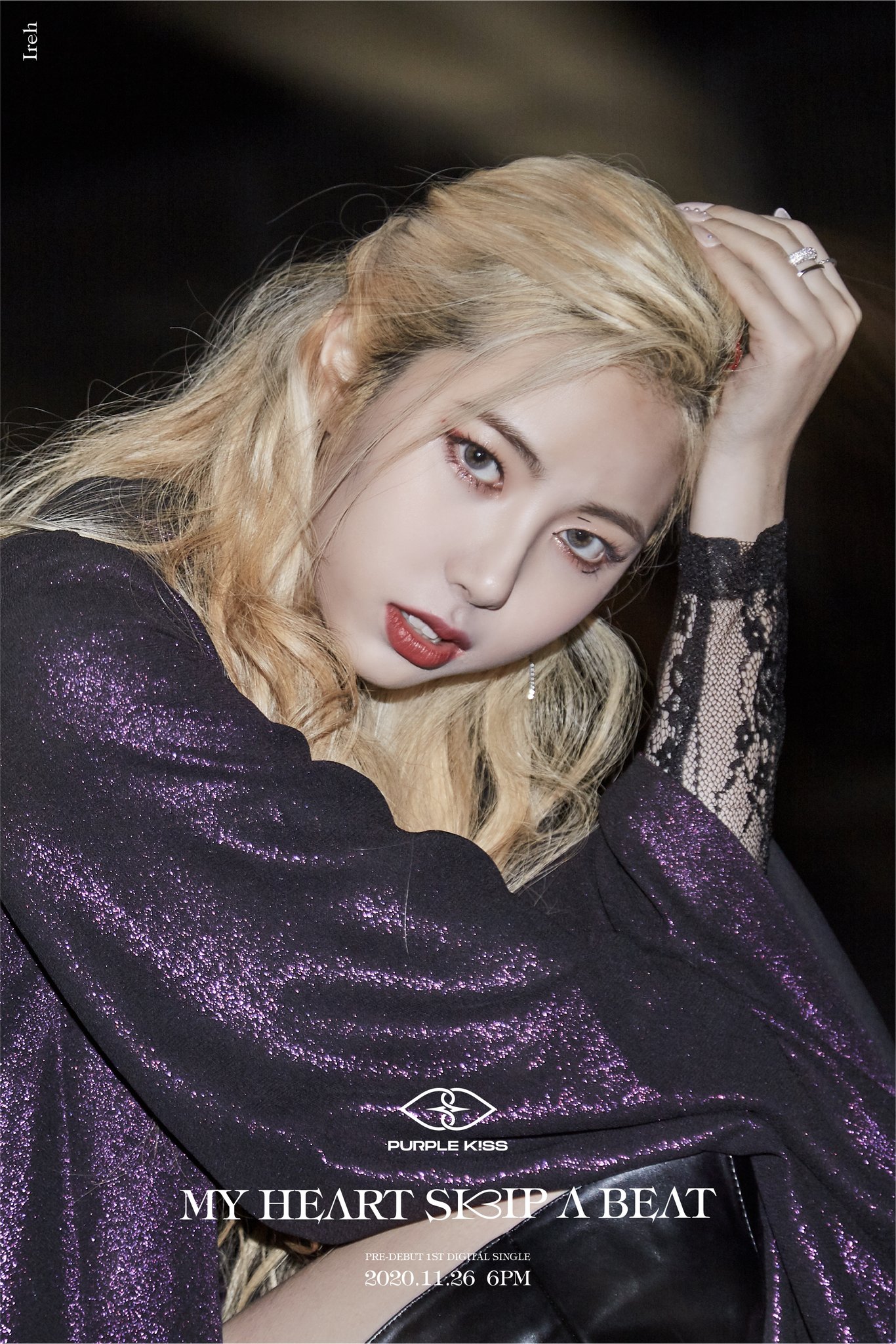 PURPLE K!SS has shared new details about their debut and teasers for their first pre-debut single!

The upcoming girl group from RBW has shared that they will make their official debut in early 2021, with two pre-debut singles coming out before the end of this year.

They went on to share a cover image for their first single “My Heart Skip a Beat” and concept photos of Park Ji Eun, Na Go Eun, and Dosie! 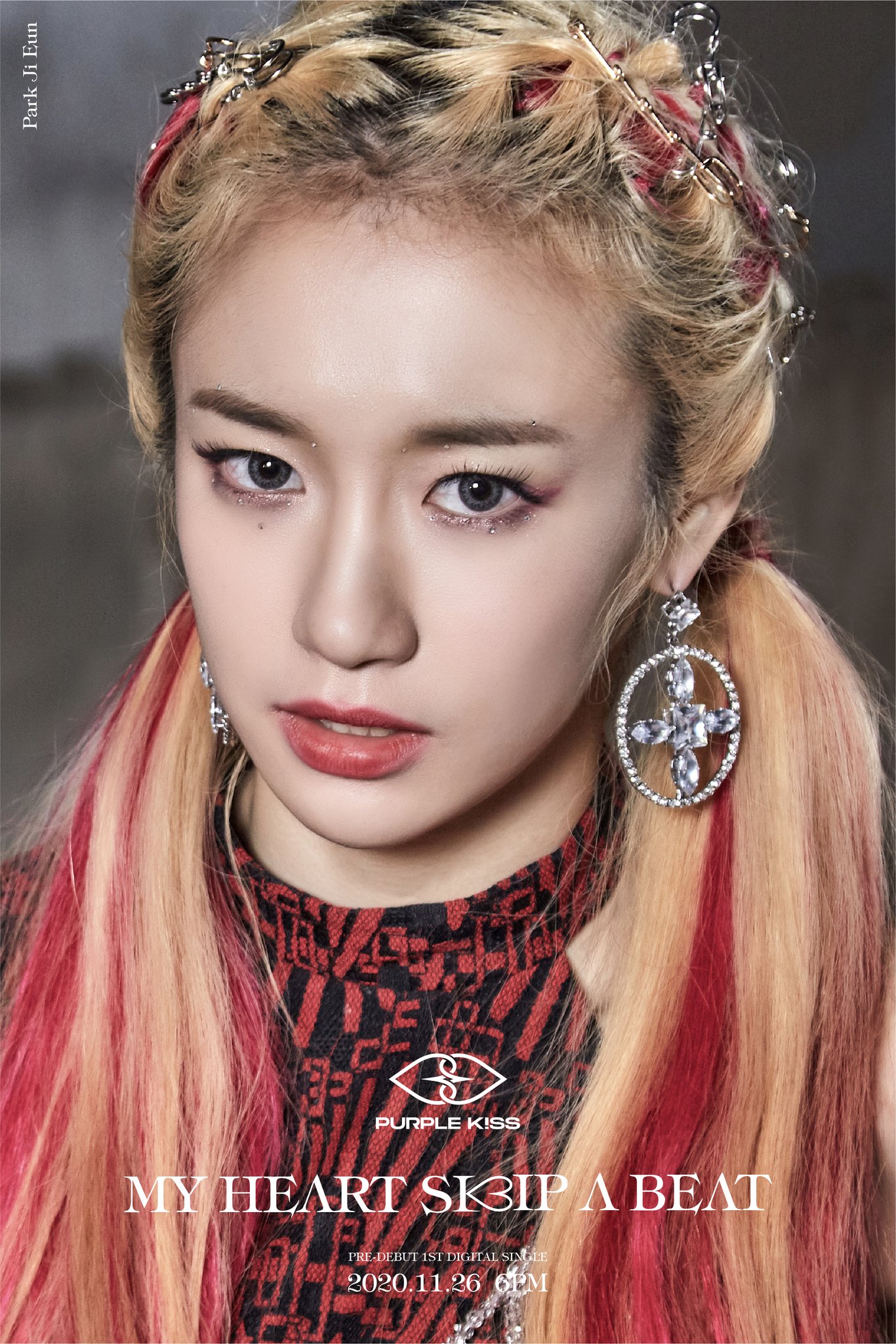 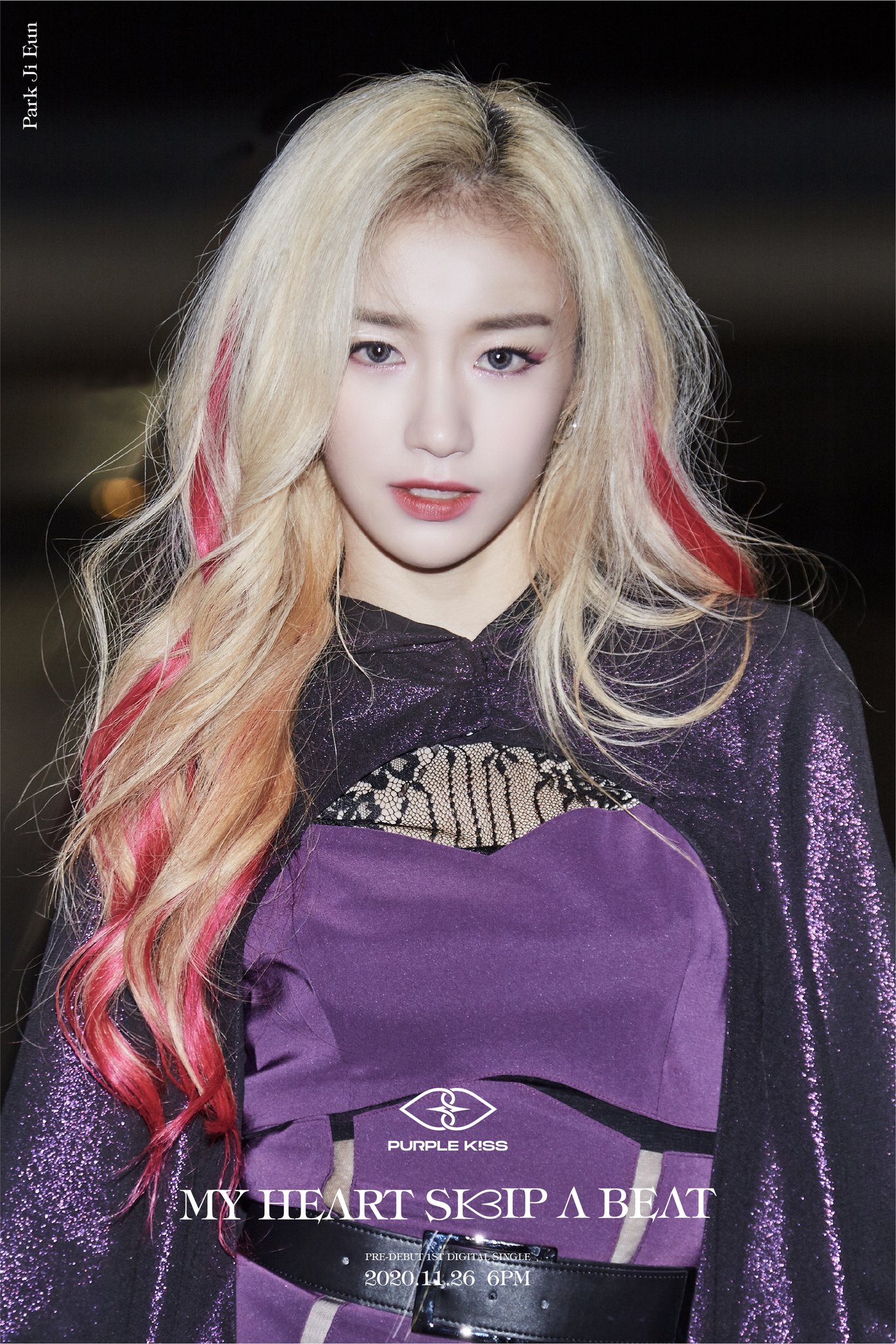 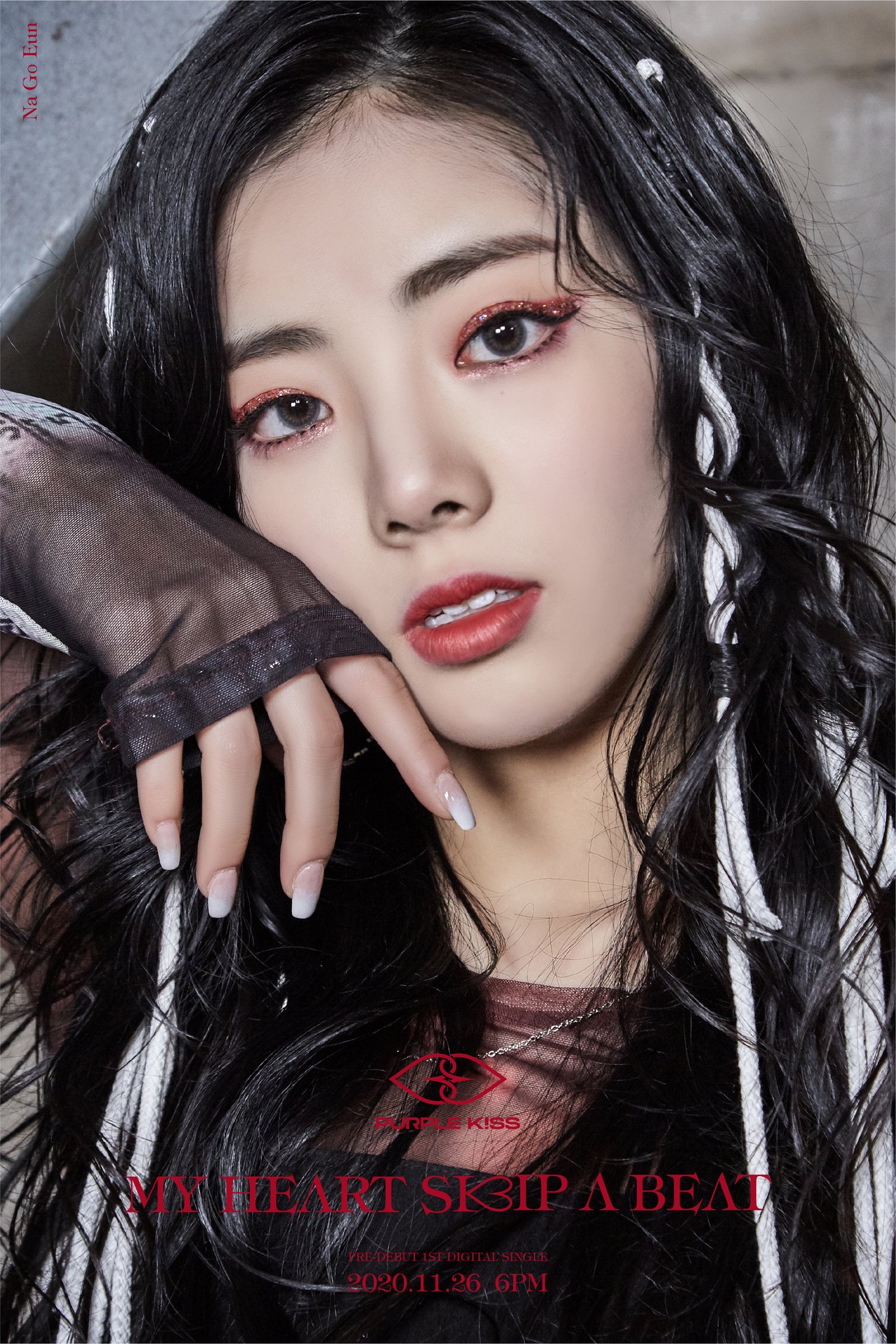 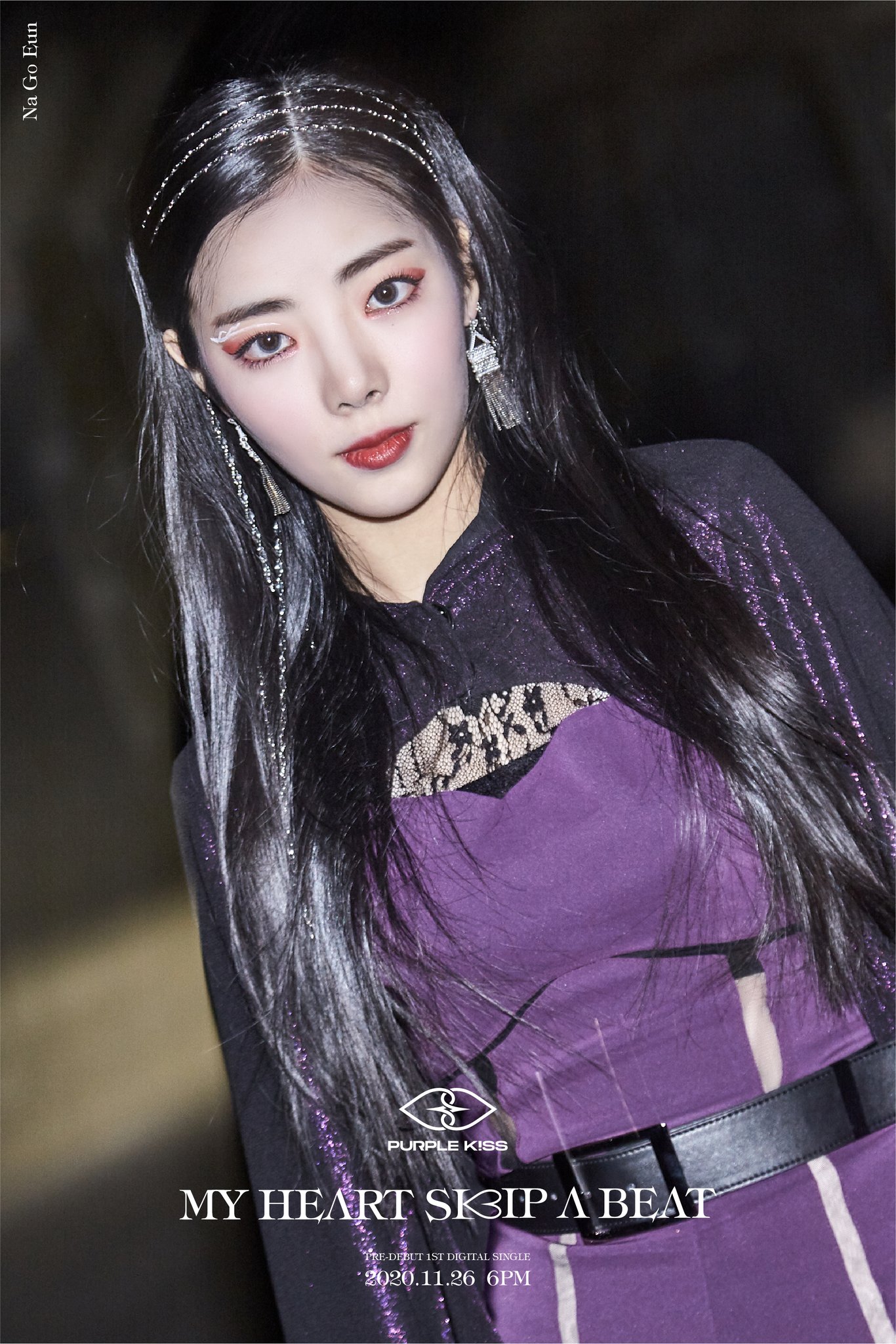 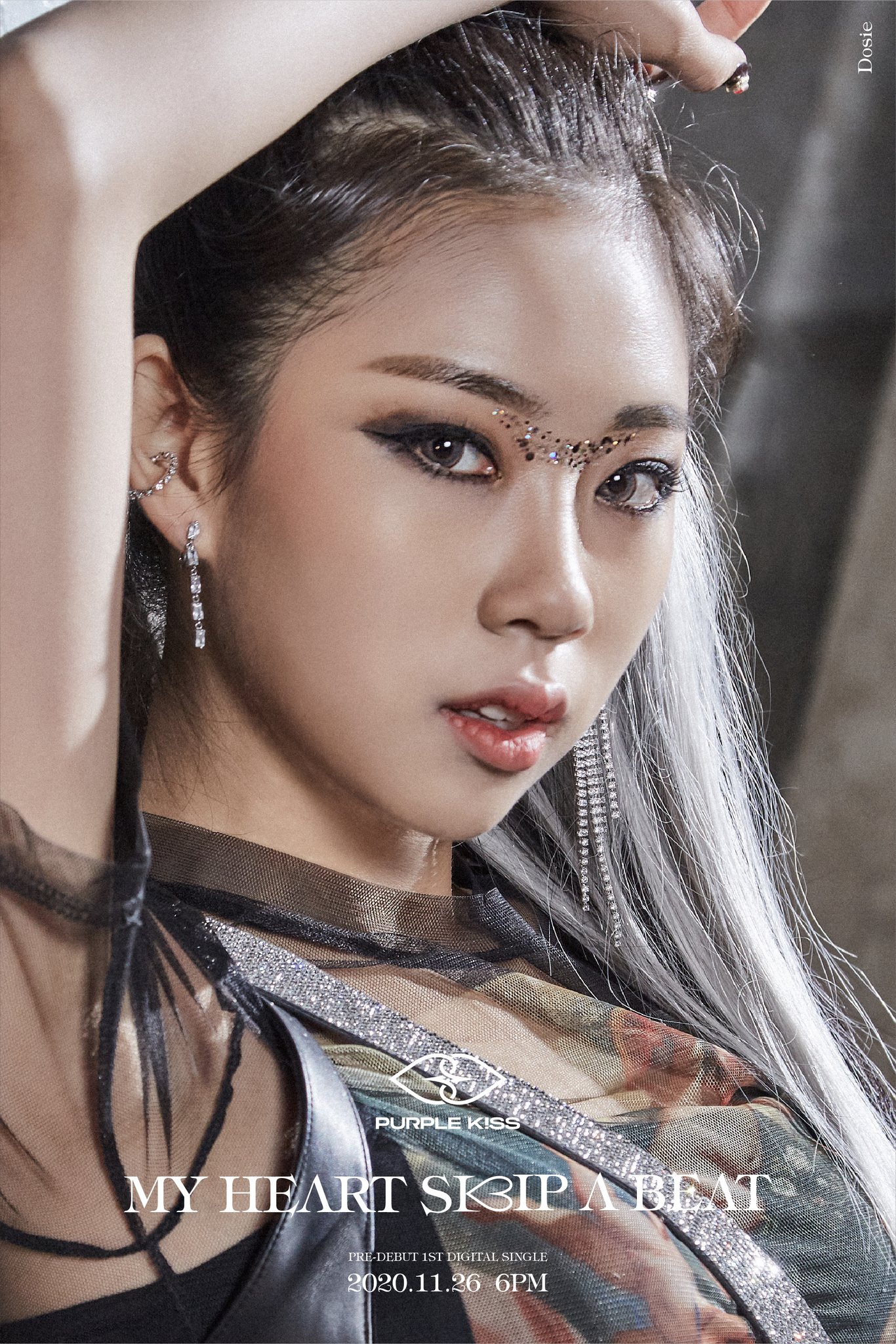 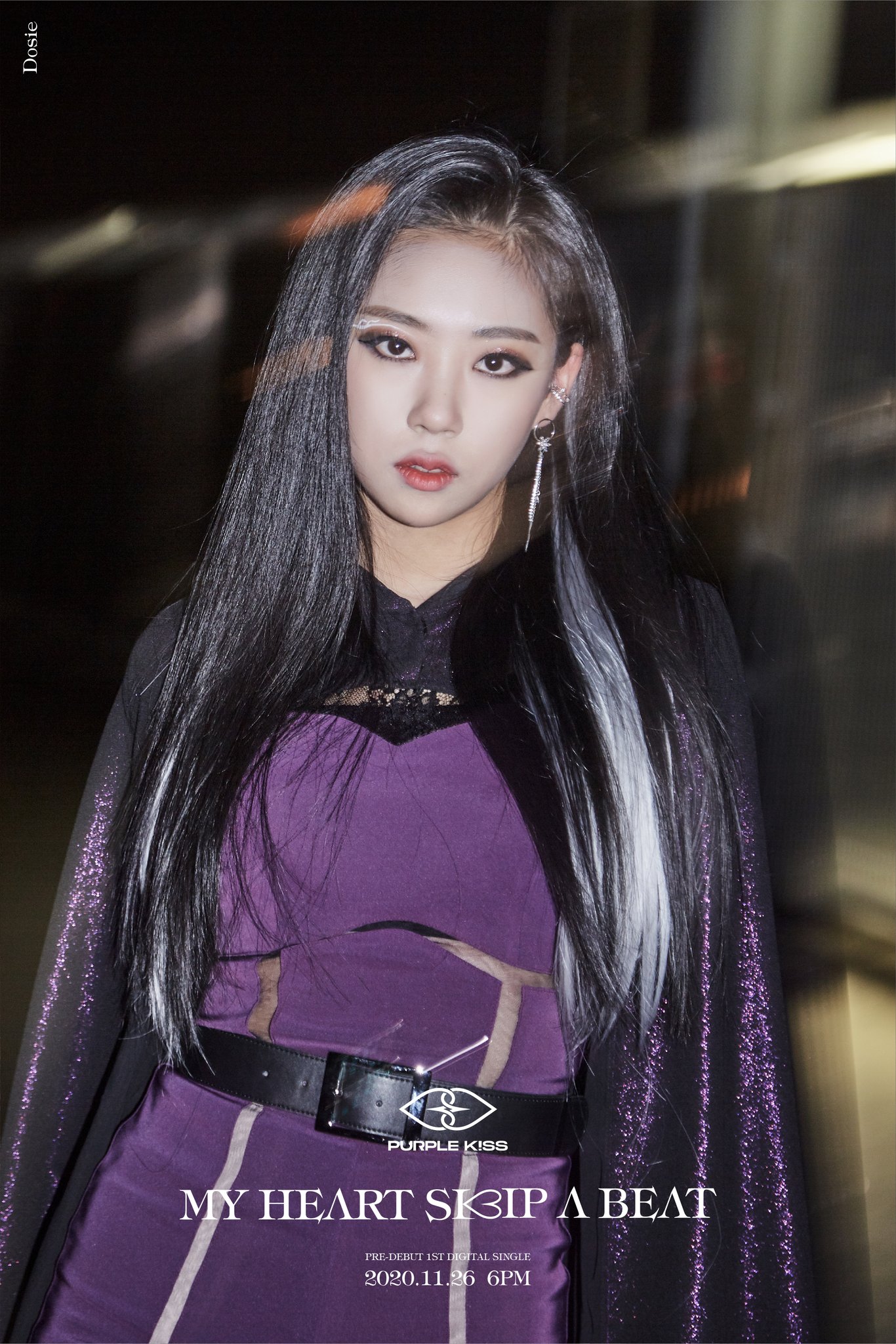 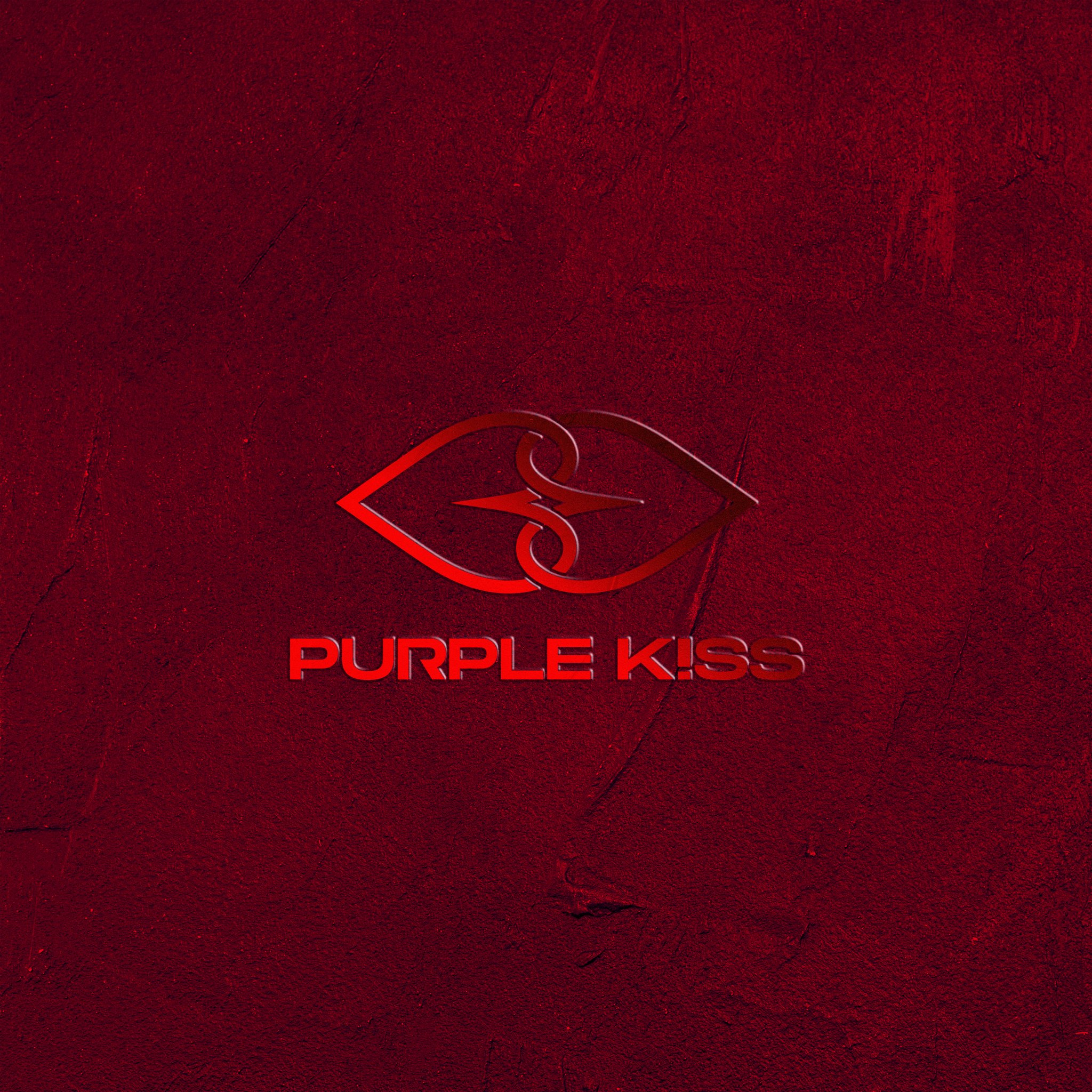 On November 18, a schedule plan was revealed for their first pre-debut digital single, titled “My Heart Skip a Beat.” Following several teasers, the single will be released on November 26 at 6 p.m. KST along with a performance video.

Next to the schedule for PURPLE K!SS’s first digital single is a blurred plan for their second single. The figure on the booklet shows that there are three “exhibition halls,” suggesting that there may be three singles in total. 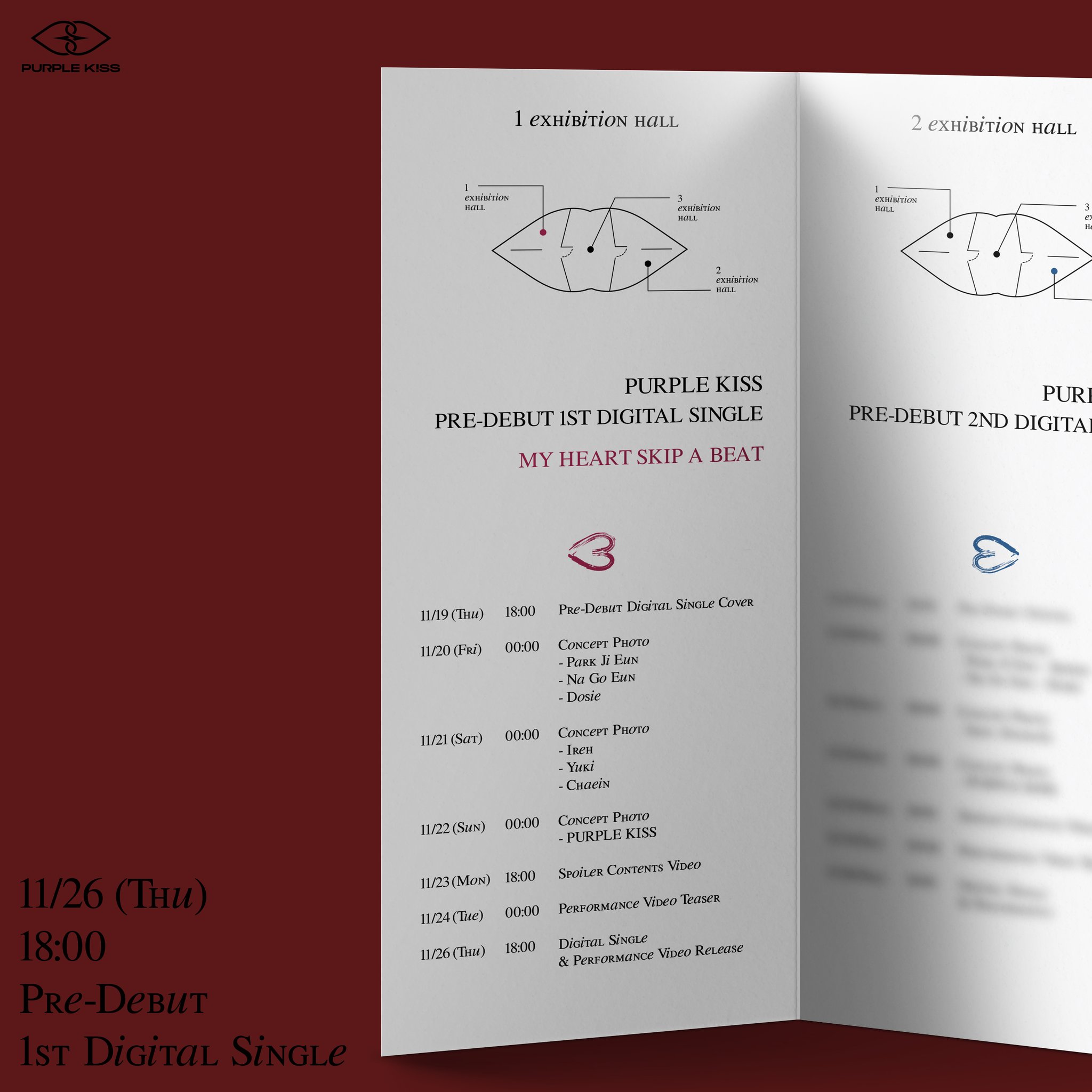 Are you excited for PURPLE K!SS?

PURPLE K!SS
How does this article make you feel?