ROSCHILD Entertainment has announced that Choi Hwan Hee will be debuting as a singer under the stage name “Z.flat.”

Choi Hwan Hee is the son of the late actress Choi Jin Shil, a popular actress who has remained in the public memory since her untimely death in 2008. Her children, Choi Hwan Hee and Choi Joon Hee, took on their mother’s last name after their parents’ divorce.

Choi Hwan Hee’s debut single will be titled “Designer,” and he composed and wrote the song himself. The single will also be a duet with HONDAM. 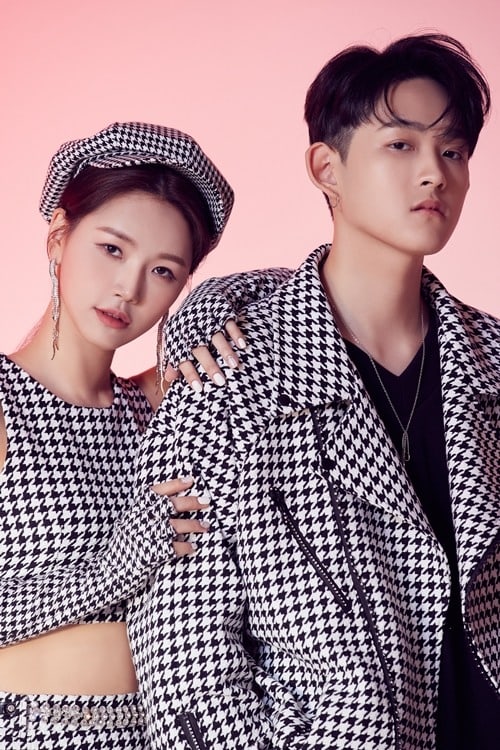 Choi Hwan Hee said, “In music, notes are named from A to G. There is no such note as Z flat. It signifies that I want to make music that doesn’t exist anywhere else in the world. I will work hard to become a singer and musician who stands on his own two feet.”

YG Entertainment producer Rovin, who has worked on songs like AKMU’s “200%,” Wanna One’s “I Promise You (I.P.U.),” and Super Junior’s “GAME,” is the CEO of ROSCHILD Entertainment. Rovin said, “He has creative talent and a good sense for music. He is a combination of good looks, talent, and star quality. As CEO of ROSCHILD and as a producer, I intend to cultivate him as an artist, so look forward to his future career.”

Choi Jin Shil
Choi Hwan Hee
How does this article make you feel?